Spy X Family is the new contender for the anime of the year, with amazing action and heartfelt moments with genuine comedy sprinkled in for extra fun. 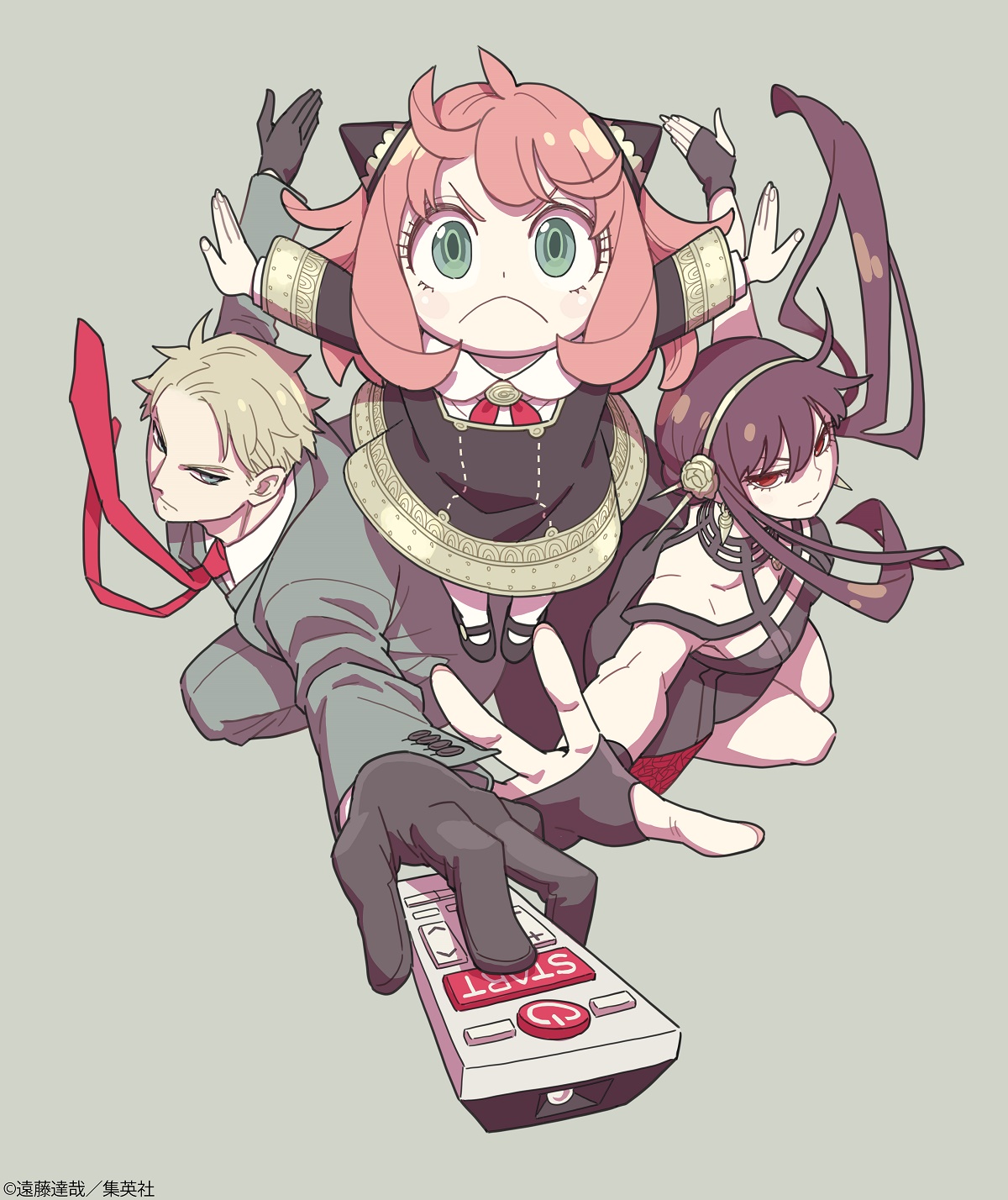 Get ready for an adventure of a lifetime with a found family of a spy, an assassin and a psychic and their mission to save the country and stop a war.

Spy X Family is a manga series written by Endou Tatsuya, which began its serialization in Shounen Jump magazine in 2019. While it only has been 4 years since its debut, it has amassed a huge following in the publication’s fanbase.

The manga series currently has 8 volumes, with new chapters being released every 2 weeks. You can find the breakdown of the latest chapter here.

The highly anticipated anime will be coming out on 9th April 2022. Spy X Family will be broadcasting on Tokyo TV and will be available to stream globally on Crunchyroll as a simulcast from Japan at the same time. 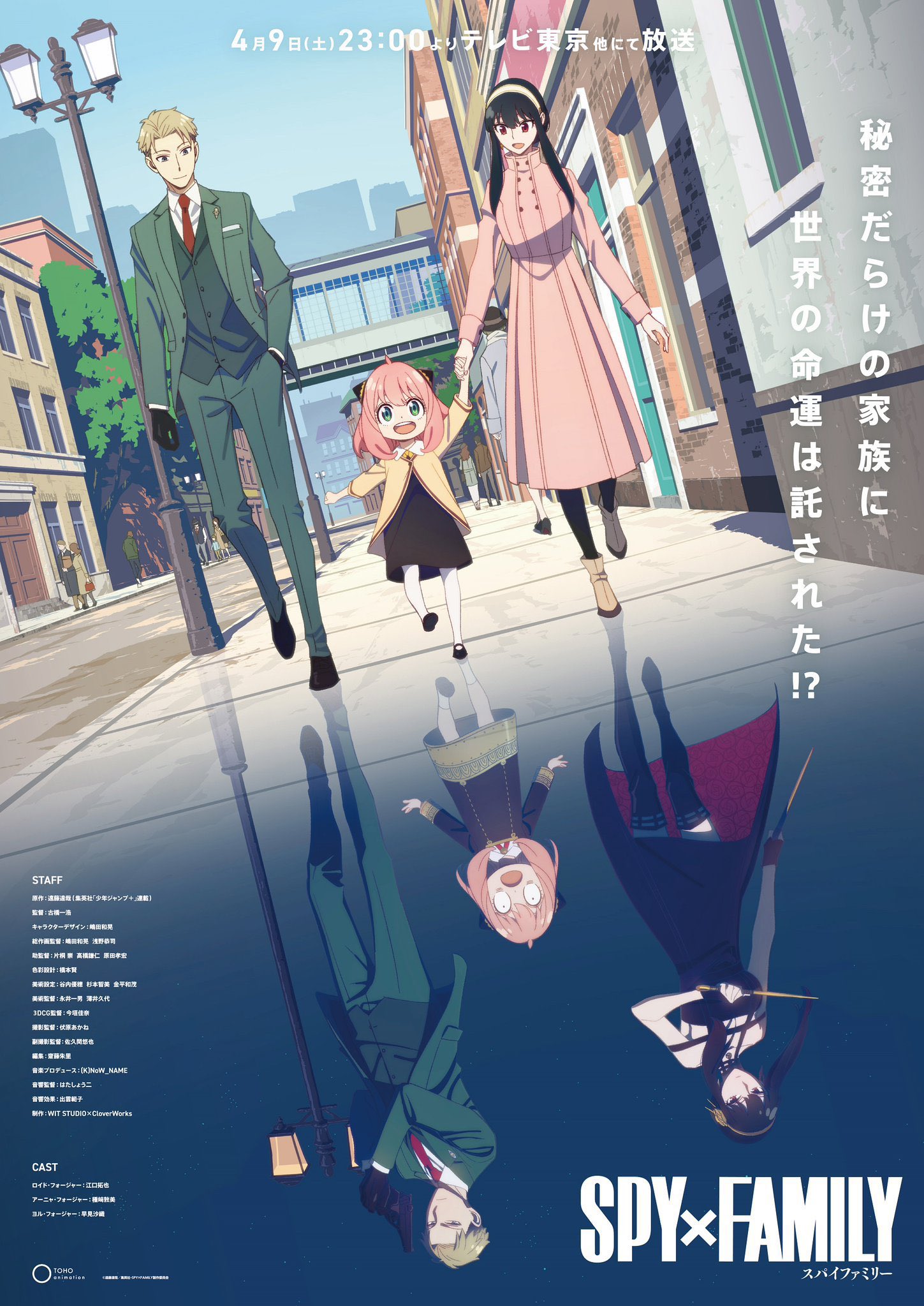 The exact time Spy X Family will be available to stream is different in every part of the world and timezones for popular areas are given below:

What’s All the Hype?

This is the story of Twilight, a spy agent who has been working for countless years to maintain peace and harmony in a world stricken by the horrors of war and terrorism.

For his latest assignment, which might be his greatest mission yet, he is assigned to infiltrate the home office of one of the most powerful political figures in the world. 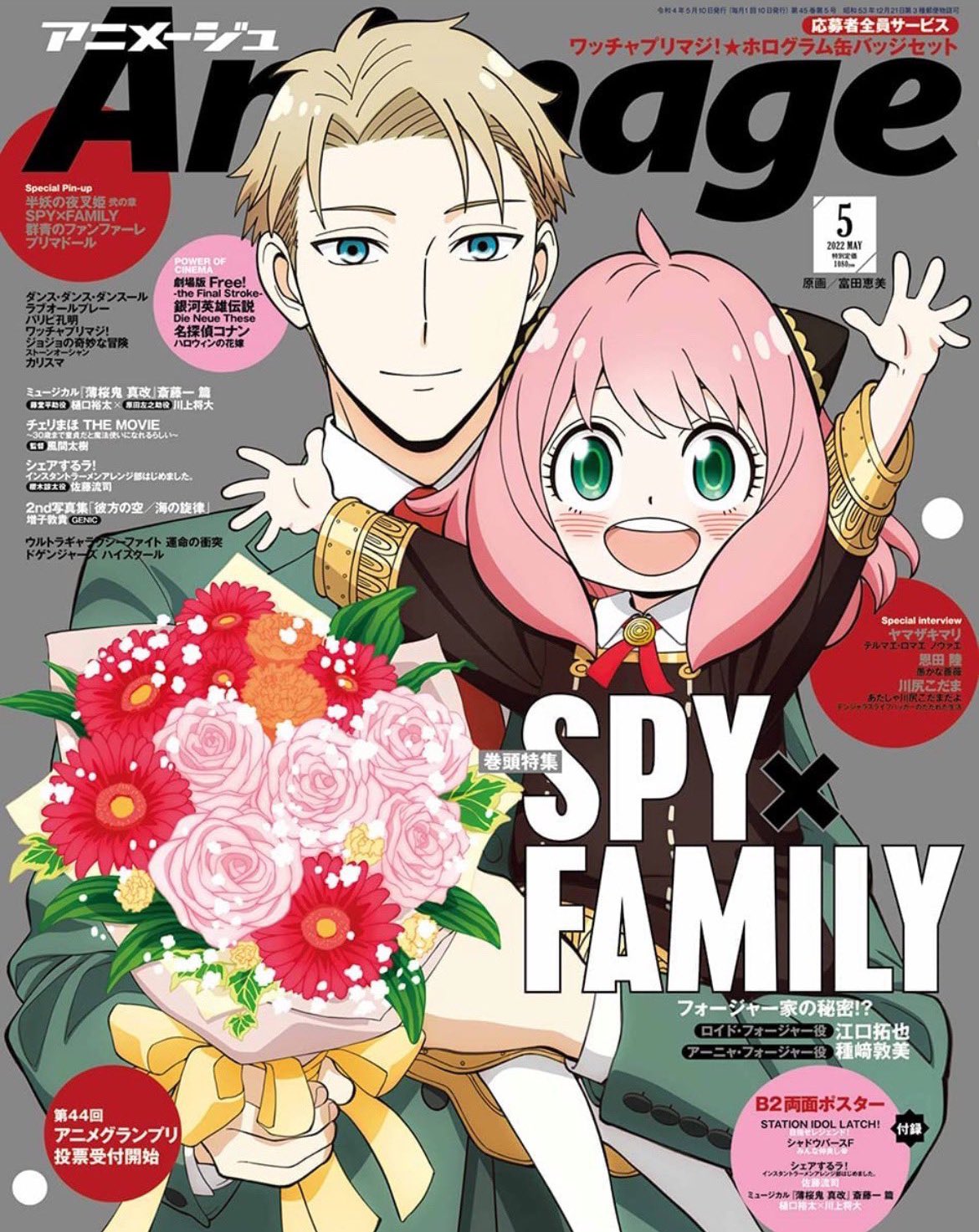 For this mission, he is tasked with finding a family and getting his kid to be admitted to a prestigious school and excel in studies that will lead to a party in the political head’s house.

In his pursuit of forming a fake family, he finds Yor, a daytime clerk and a nighttime assassin who also wants a cover-up family for her assassin duties. And they adopt a little girl, Anya from an orphanage who has telekinetic powers.

So with all the pieces set in place, Loid, Twilight’s husband name trains his adopted daughter, Anya to become the best student in the class as well as become friends with the political head’s son in the school.

While Loid and Yor play the part of the supporting parents to get their image in the school’s eyes to gain more points in Anya’s favor. 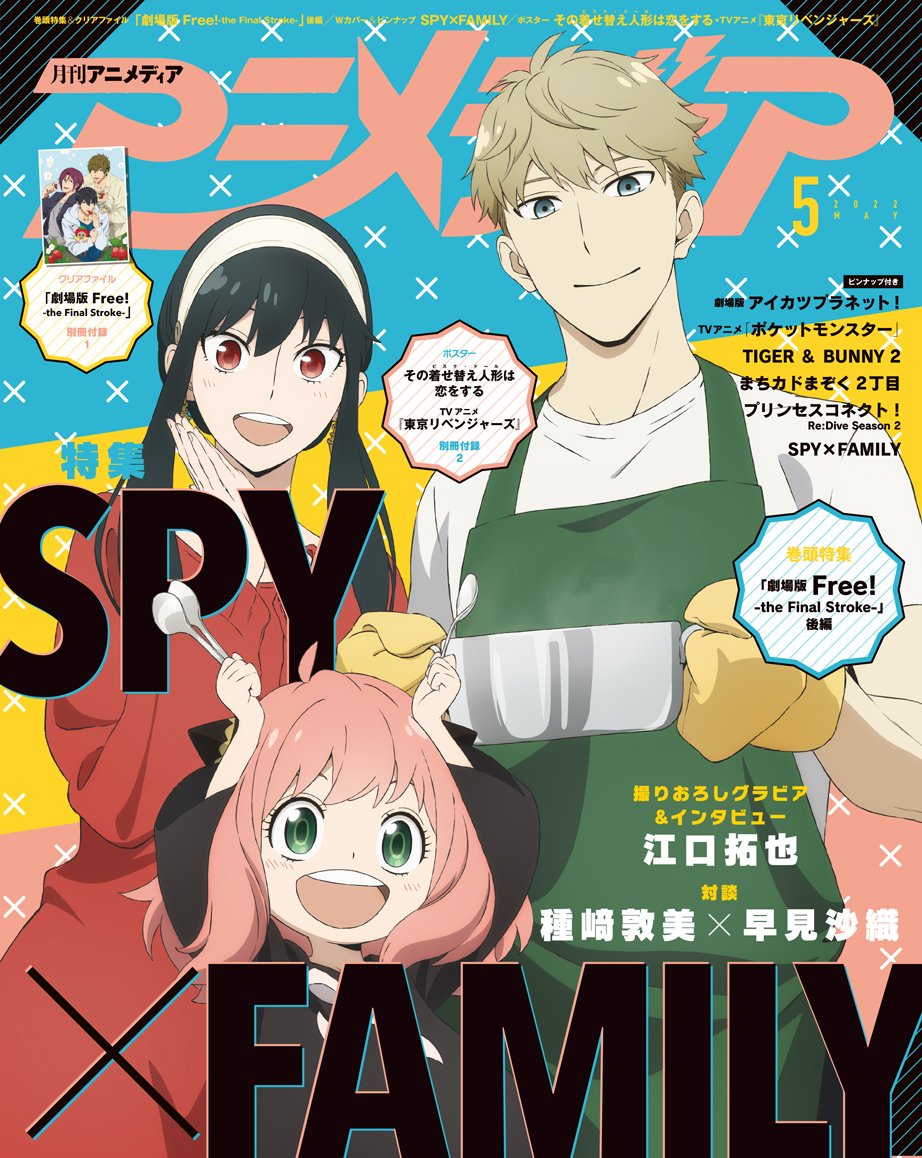 This is the general premise of Spy X Family which contains some of the best spy mission antics, assassin on assassin action and hilarious miscommunication that erupts from a little girl having telekinetic powers in a family full of secrets.

Spy X Family has been a darling in the Shounen Jump fanbase and leads the pack with other Jump darlings arriving this year into the anime sphere such as Chainsaw Man and Blue Lock. It will surely set a precedent in the world of anime in Japan as well as in the western world.