All the Otakus’ favorite fictional spy family will return soon, as The Spy X Family is officially confirmed for its second season and movie. The popular series’ sequel was announced on the JUMP Super Stage during Jump Festa 2023 along with a dedicated film for a 2023 release in presence of the voice actors for Loid Forger, Yor Briar, Anya Forger, and Bond.

The series creator Tatsuya Endo dedicated a visual for the movie as well. The official Twitter account of Spy X Family has also confirmed the news of releasing both movie and the second season of the anime in 2023.

After releasing the first episode in April 2022, the anime became massively popular among fans. The first season was released in two parts. The second part of the first season is currently in ongoing status.

But the good news of renewing the anime for the second season came before releasing the final 25th episode of the first season. The anime has taken the fans by storm after showcasing a spy family and their daily activities in a funny and humorous manner. 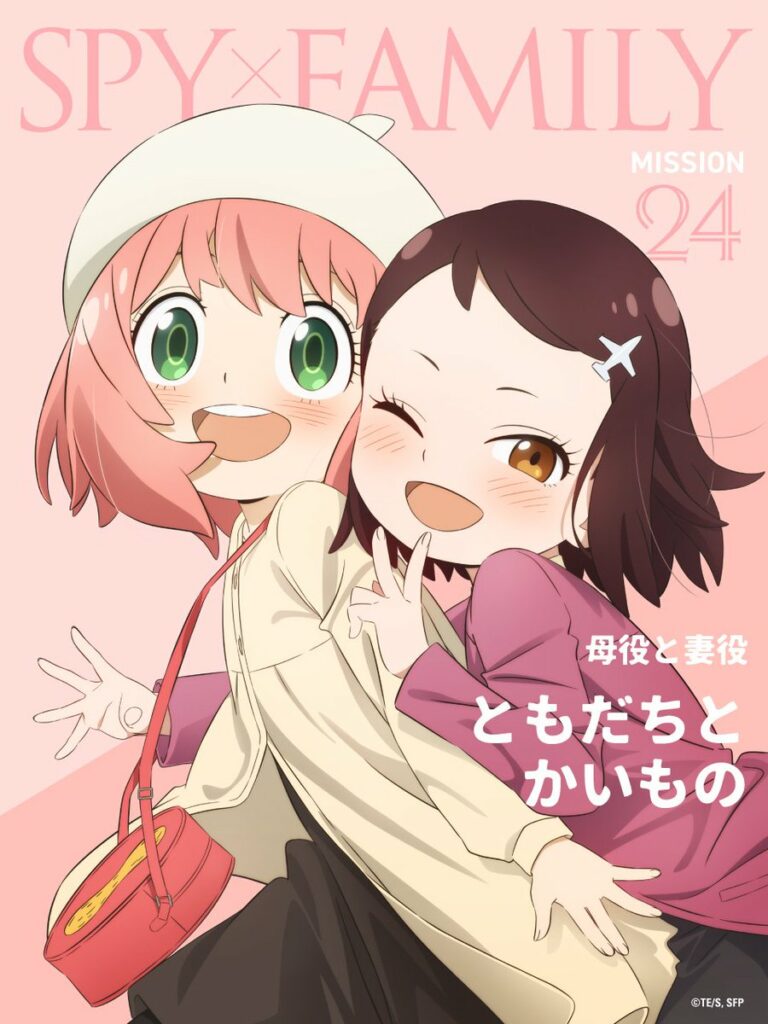 There is no official announcement regarding the voice acting cast. But the original will surely return for playing their adorable characters. The 1st season’s main cast follows:

The other supporting cast will return as well for the second season. But there is no news of production for the film and the 2nd season.

What to Expect from Spy X Family Season 2 and the Film?

The anime features one spy and an assassin who artificially create a family by adopting a child named Anya. The kid has psychic abilities which help her to read anyone’s mind. Anya is the only one who knows her father’s and mother’s true professions. Even though the couple themselves are not aware of their true identities with one another.

Rumors suggest that the anime may come in the Fall of 2023. As per the manga’s pace, the 2nd season will probably have 2 parts as well. The anime is based on Tatsuya Endo’s manga of the same name.

On the other hand, the movie will feature the original story of Tatsuya Endo. The plot of the movie will have no connection to the manga’s plot. And also new and original characters will appear only in this film.

The anime is available on Crunchyroll for streaming. Most probably, the second season will also be released on the same platform. According to the official synopsis on Crunchyroll, the anime is described as: “World peace is at stake and secret agent Twilight must undergo his most difficult mission yet—pretend to be a family man. Posing as a loving husband and father, he’ll infiltrate an elite school to get close to a high-profile politician. He has the perfect cover, except his wife’s a deadly assassin and neither knows each other’s identity. But someone does, his adopted daughter who’s a telepath!”

On the other hand, the movie will feature the original story of Tatsuya Endo. The plot of the movie will have no connection to the manga’s plot. And also new and original characters will appear only in this film.