Spy x Family Chapter 63: What to Expect and Release Date

In the newest release, we go back in time, to learn about the secret of the world war going on in this world in Spy x Family Chapter 63. 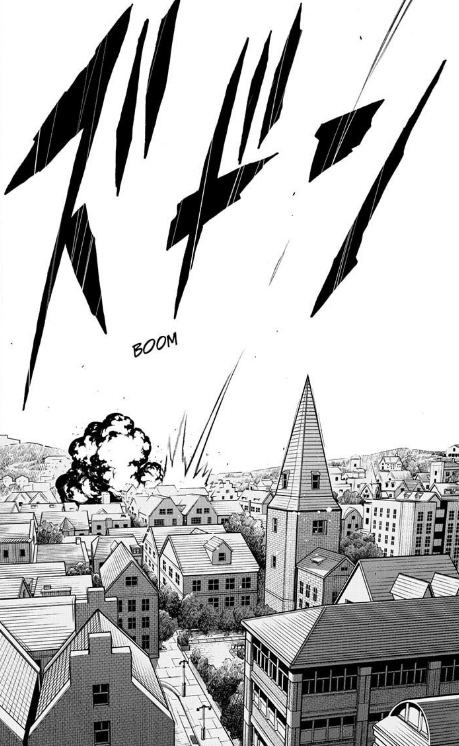 In the most recent chapter, we saw the childhood years of Twilight and how that has shaped him to be the killer spy that he is now.

To continue the journey of Anya, Twilight and Yor together working as a family to save the country and come to understand each other better, you can read Spy x Family Chapter 63 on the official Viz Media site.

Spy x Family Chapter 63 will be released on 21 April 2022, as the manga releases new chapter every 2 weeks.

The last chapter was just another comedy-focused narrating Anya’s success in getting it better with Damien Desmond, the crux of solving Twilight’s mission for world peace.

But this episode we got a much-anticipated flashback into the life of the nameless spy, Twilight as his alias while fighting to maintain world peace. We meet 5-year old Twilight playing a mock-up of a battle between Ostania and Westalis. 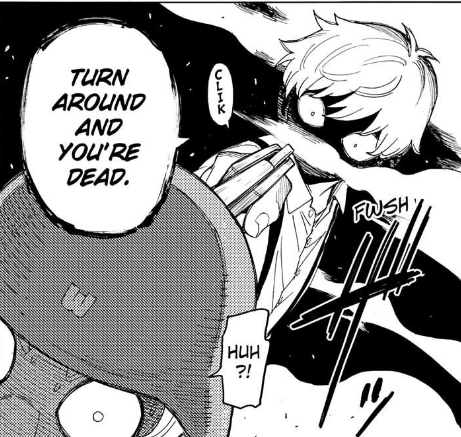 Here we see one of the defining characteristics of Twilight’s character, in his 20s, the in-depth roleplaying of any given role that he is playing. Even when he was just a child he could mimic the soldier’s seriousness towards their country to a tea.

The Impact of the War on Twilight

While he loves playing war and battles with his friends, his father is extremely against any sort of mentioning of war whether it be in the form of games. His father may also be one of the main reasons for the dedication that Twilight shows in his adulthood. Trying to hold on to peace by any means necessary.

But as it happens with any child, Twilight lies to his father and tricks him into giving him money to buy the latest gun and soldier set which he regrets immediately. Though being a spy and having to wear masks to complete his missions, Twilight believes in truth and his truth is to save his country by any means. 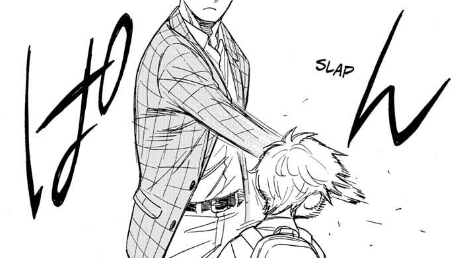 Another thing that touches your heart in only the way that Spy Family can, Twilight immediately regrets his actions despite how cruel and dominating his father is shown to be, he thinks of apologizing to him.

One thing of note is the lies and propaganda that is spread in Twilight’s country about the East. We see this in a one-off conversation between the croquette lady and Twilight. While they talk about the war status in the country.

Twilight mocks the East as being monsters with horns and being evil while the lady having relatives in the East, feels compassionate towards them and tells Twilight to stop believing stuff like this.

And as the conversation between the lady and Twilight seems to end, there is a huge explosion that leaves only debris in its wake. As the chapter ends the manga tells us that Ostania has started a battle with the East, ending the peace treaty.

Well, whatever happens in Spy x Family Chapter 63 will be exciting to see, as it seems like another big arc is starting in Spy x Family and you can be sure that we will be giving you updates on this only at The Teal Mango.