It was today when The Smashing Pumpkins announced their North American arena tour with Jane’s Addiction as the special guest on the tour. 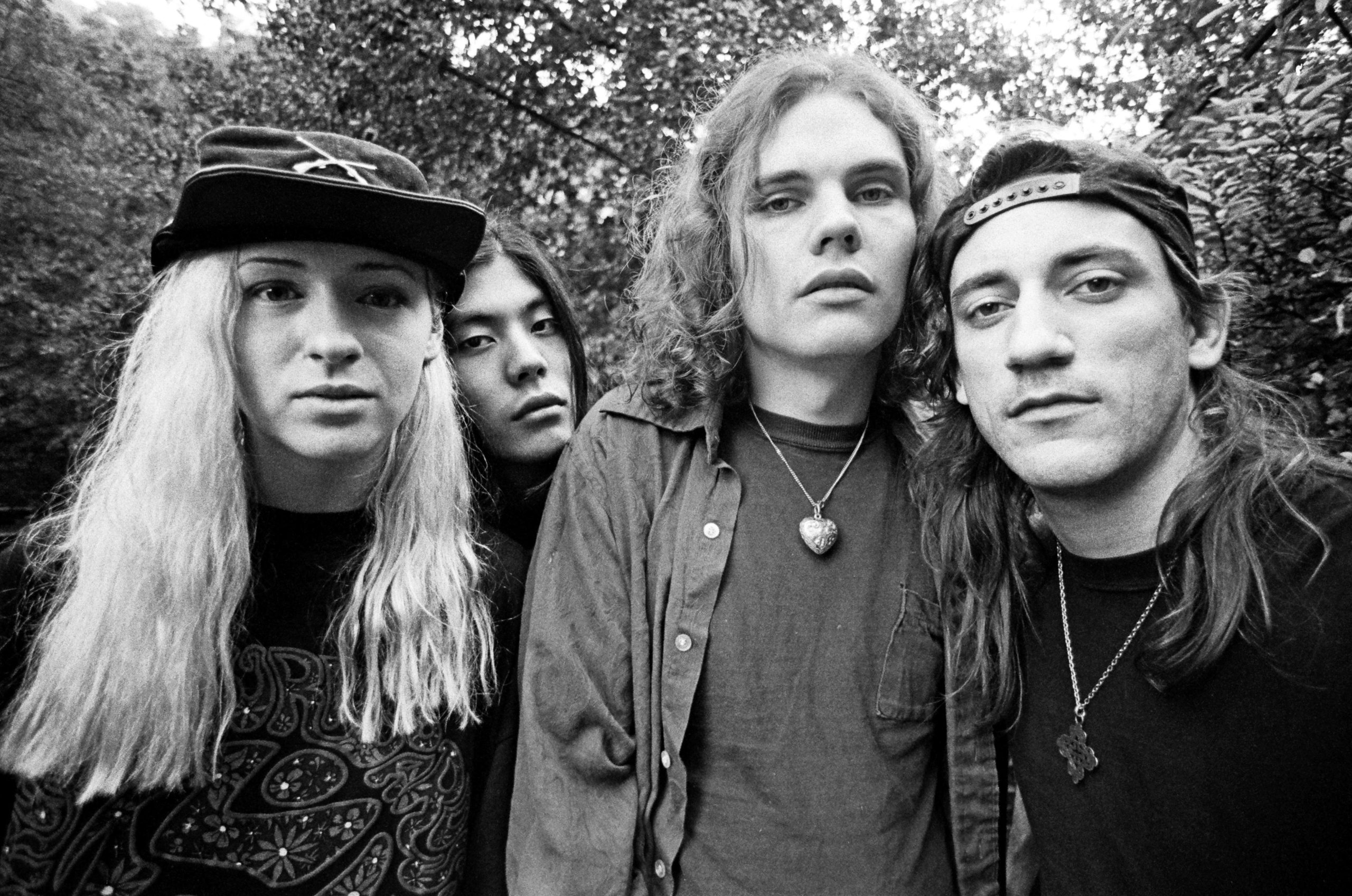 Details of SPIRITS ON FIRE TOUR

The 32-date Spirits On Fire Tour will begin in October this year also inclusive of the UBS Arena at Belmont Park on Friday, 14th of October. The news was revealed to the fans by both the bands this morning exclusively on SiriusXM’s The Howard Stern Show.

Two pillars of the '90s alt/rock scene will join forces this fall when @SmashingPumpkin & @janesaddiction head out on the 32-date "Spirits On Fire" tour! Don't miss it, you know it'll be epic: https://t.co/YICRGcmdPG pic.twitter.com/hl7yLLpDQX

Sale of the Tour’s Tickets

The presales for the tickets for the tour will commence on Thursday, the 12th of May from 10 A.M. Local onwards. The general sale of the tickets will take place from May 13th at 10 A.M. local.

** Represents with guest Jane’s Addiction and an opener by Poppy

About The Smashing Pumpkins

The Smashing Pumpkins was a band which the world has never heard of when it first emerged out of Chicago back in 1988. The band swivel together pop, rock, metal, shoegaze, goth, electronic and psychedelia into a “kaleidoscope of saccharine melodies, fuzzy distortion, bombastic orchestration, incendiary fretwork, eloquent songcraft, and unshakable hooks.” Still today the music created by The Smashing Pumpkins is different and iconoclastic.

In 2018, the band embarked on the Shiny and Oh So Bright Tour which was one of their most successful tours ever. Since then the band did a few more tours. It was in 2020 when the band released their 11th full length and latest double album by the name CYR.

On this day 25 years ago, The Smashing Pumpkins attended the 39th Grammy Awards. Nominated for 7 awards, the 2nd highest that year, they won Best Hard Rock Performance for "Bullet with Butterfly Wings" and performed a highly electronic version of "1979". https://t.co/FxL1SjavZZ

The Smashing Pumpkins earlier did assure us that they will release more music in 2022 as they will resume their tours and we have received the confirmation.

In support of the Smashing Pumpkins tour announcement, the band will be talking and performing on the CBS’ The late Late Show with James Corden, tomorrow night. Also later today the band will make an appearance at the TCL Chinese Theater in Hollywood for celebrating the tour announcement through a commemorative ceremony.