Spirit Halloween Movie in the Making; to Release in Halloween, 2022

Too soon to speak about Halloween, isn’t it? But we couldn’t contain ourselves from breaking it to you that a new Halloween movie is in the making.

Obviously, we don’t wish to divert our focus from speaking about the pathetic movies we have had during Halloween in the past few years. However, considering the technicalities of movies extended in these genres, it is indeed difficult to book a place in the top spot.

For many movies, it is a piece of cake.

Halloween 2022 could just be the best Halloween we have had with its new inventions. Shall we take a brief look?

Just in time for Halloween which is set for October this year, Spirit Halloween, the Halloween destination store will drop in the form of a movie.

Toy-related movies are on the verge of making significant attempts to be a blockbuster. Be it Barbie or Toy Story, they have all been absolute classics.

Dynamics, however, are slightly going to shift with the new Halloween movie based on the popular Halloween superstore!

For those of you who aren’t aware, Spirit Halloween is a very popular prop store spread across 1400+ locations in NAM. Their collaboration with Strike Black Studios and Hideout Pictures will feature a new family movie called Spirit Halloween. 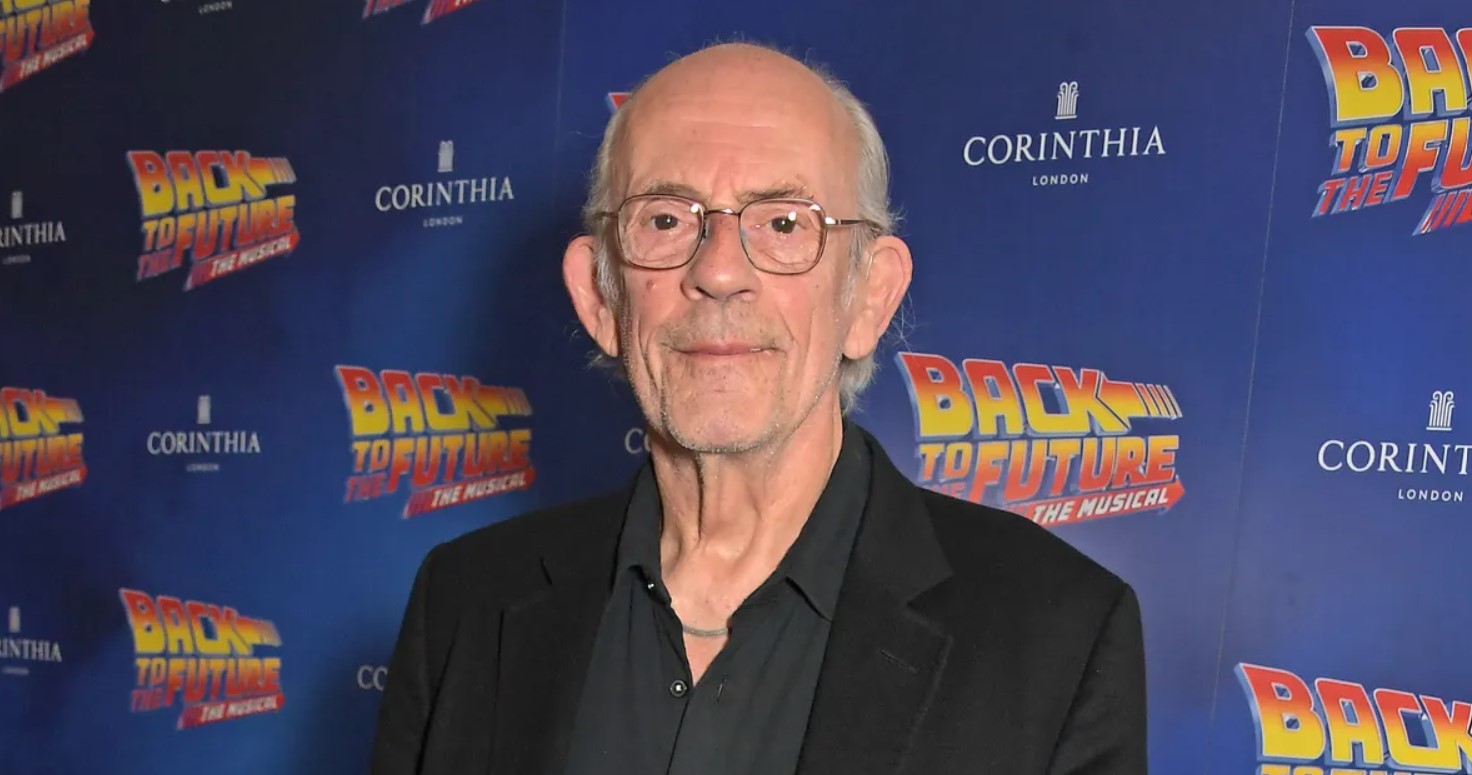 The synopsis of the adventurous movie reads,

“When a new Spirit Halloween store appears in a deserted strip mall, three middle-school friends who think they’ve outgrown trick-or-treating make a dare to spend the night locked inside the store Halloween night. But they soon find out that the store is haunted by an angry evil spirit who has possessed the creepy animatronic characters.”

“The kids embark on a thrilling and spooky adventure in order to survive the night and avoid becoming possessed themselves.”

In addition to the above names, we can also expect the presence of Marla Gibbs in the movie. The filming of the movie is completed and it now awaits production.

As the director, David Poag will take the charge. Some of his previous work includes him working in shorts, documentaries, and features.

The movie is slated to release in theatres in October 2022. We will have to wait to see how that goes.

The new movie is expected to keep up with our expectations of movies like Goosebumps and Scary Stories to Tell in the Dark. 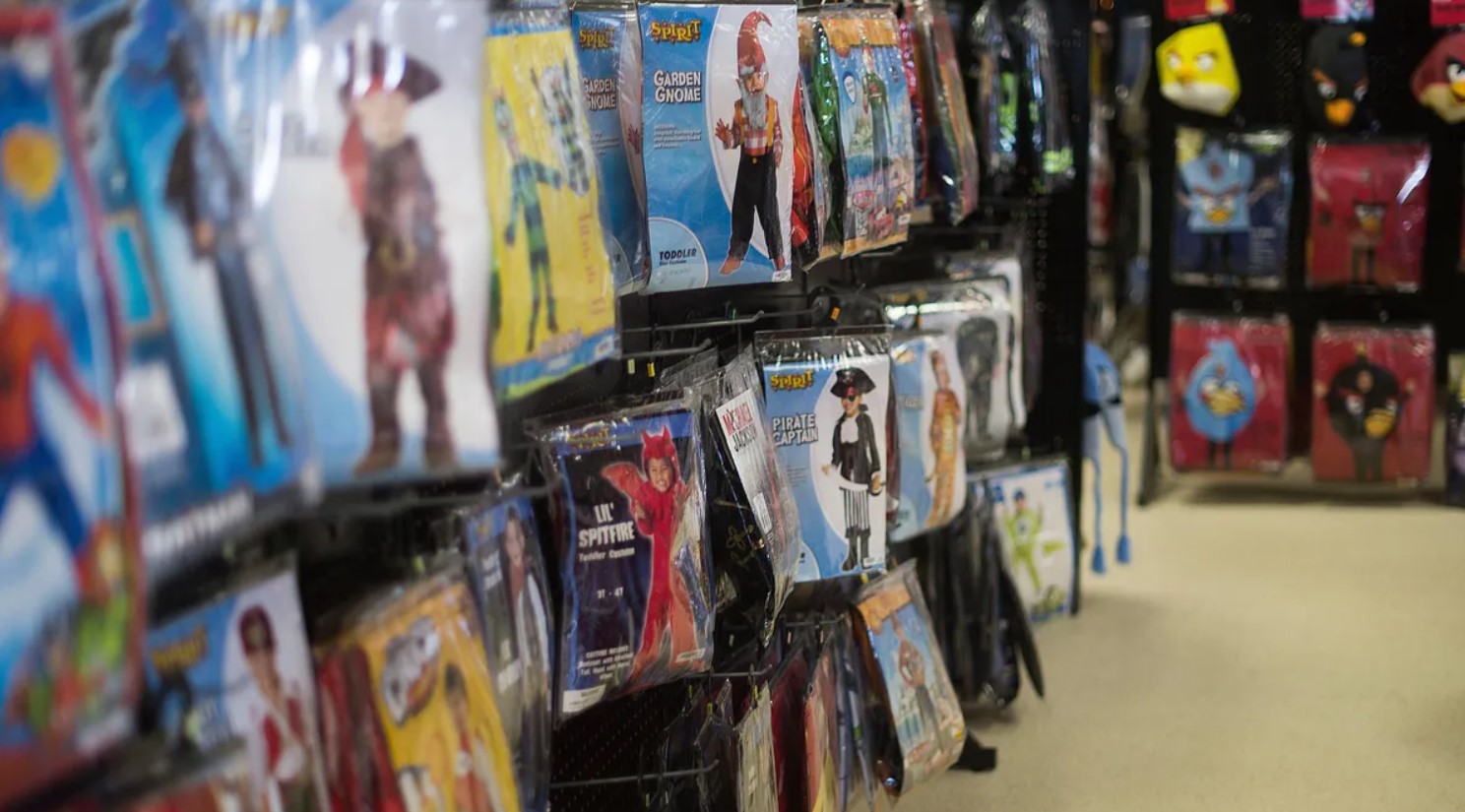 Noor Ahmed, the president of Strike Back Studios said about the new movie, “One of the reasons I immediately connected with the script is it is very much inspired by some of my favorite kid adventure films growing up from ‘The Goonies,’ ‘Gremlins,’ ‘Monster Squad’ and so many great films made by Amblin Entertainment,”

It is only a matter of time before news as exciting as these start wandering all over the Internet. The same is the case with Spirit Halloween.

Fans can’t wait to watch the movie and are eagerly waiting for it.

A movie about the strip mall costume store Spirit Halloween is in the works https://t.co/i6EFkOjn8i pic.twitter.com/U0uJN9yWYB

a horror movie taking place at a spirit halloween with possessed animatronics… where do i buy tickets https://t.co/HtsCIW3yqZ

We will keep you posted on more updates as we have them.