Mel B is officially engaged! After reports of her courtship with boyfriend, Rory McPhee, surfaced online last week, the 47 year old Spice Girl has now opened up about how the hairdresser proposed to her.

On Friday, Melanie Brown made an appearance on Celebrity Gogglebox in the UK and talked about the new development in her relationship. This will be the third wedding for the singer, who was first married to Jimmy Gulzar and then to Stephen Belafonte. 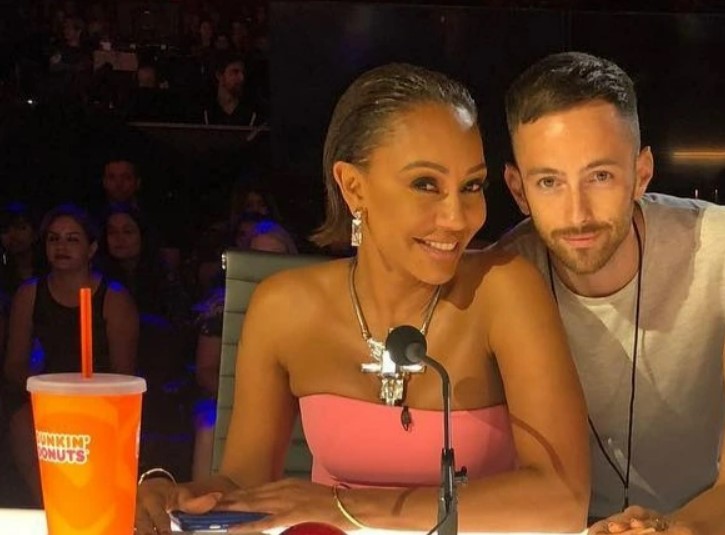 On Friday night, the singer appeared on Celebrity Gogglebox with comedian Ruby Wax for a special Stand-Up 2 Cancer edition. Wax then asked her, “You told me you got engaged the other day. What did he actually say?”

Mel then shared the details of her engagement and said, “He said, I love you, you’re my best friend, and I want to spend the rest of my life with you. There were rose petals everywhere, a log fire, a hotel — which was Cliveden. It was very romantic. I love flowers.”

Brown was apparently overwhelmed after her 34 year old boyfriend went down on a knee and proposed to her with a £100,000 champagne-colored diamond ring during their stay in a hotel last week.

The Couple Got Engaged on October 19 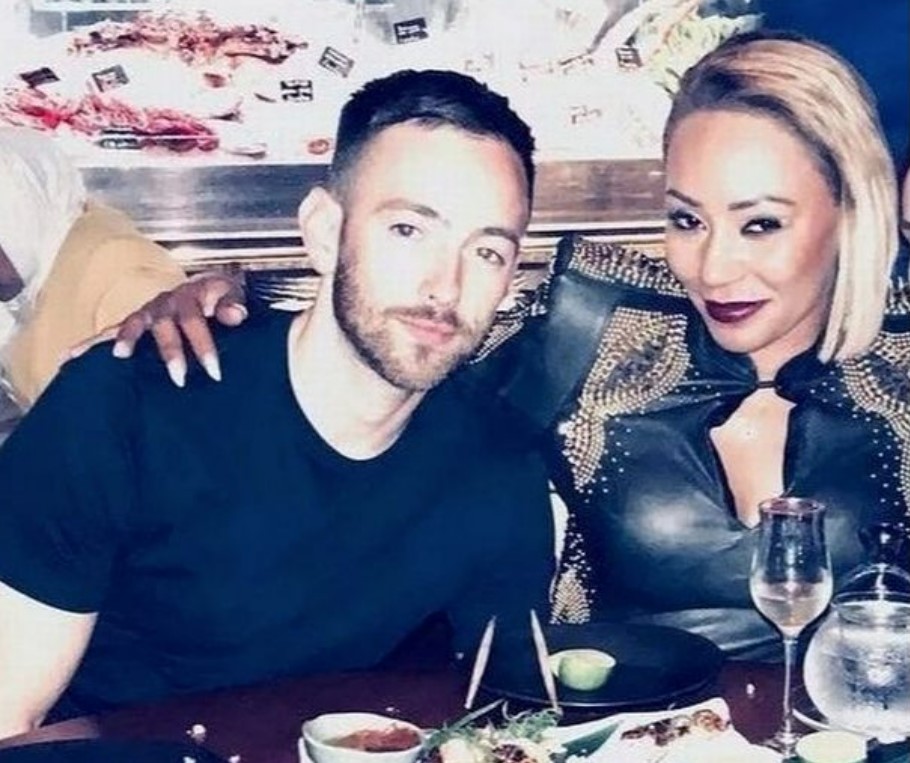 Last week, a source had revealed that the singer had gotten engaged to Rory McPhee on October 19. “Mel is so happy and this is such a big deal for her because she has been though such a lot. It has taken a huge amount for a man to get her to trust him and to believe in love again,” the source had said.

Talking about how Rory is the perfect guy for Mel, the source had stated, “Rory is from her home town Leeds, he’s known her for years. He’s the absolute opposite of so many of the guys she had relationships with. He is a really normal, down-to-earth guy, with good morals who has worked incredibly hard to build his own business and a family business.”

“He’s not flash, or interested in the limelight. He comes from a loving family and his best pal is Mel’s cousin, Christian Cooke. He has really taken the time to understand what she’s been through. He is madly in love with her. It’s incredibly hard to trust a man after years of abuse but he has shown her men can be caring, trustworthy, and reliable,” the source continued.

Mel B was in an Abusive Marriage for 10 Years 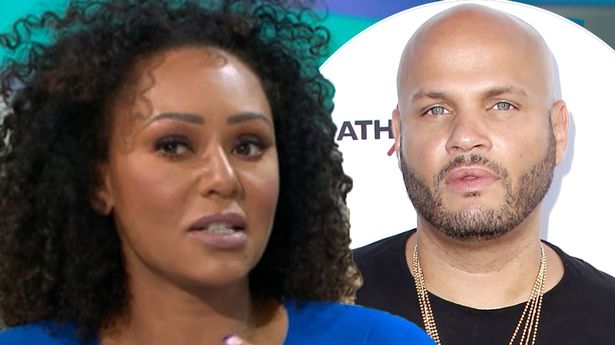 The singer was in an abusive marriage for 10 years where she suffered domestic violence at the hands of her ex-husband, TV producer Stephen Belafonte. The couple divorced in 2017, but Belafonte has always denied the allegations.

Speaking about the toxic relationship, Mel had said earlier this year, “I was emotionally and physically abusive marriage for a decade, which was so bad she can barely remember what happened to her because of post-abuse trauma, which can last a lifetime.”

She had stated, “Nearly five years on I still wake up in the early hours with terrifying fragments of sounds and images flitting into my brain,” adding that on some nights, she woke up “drenched in shame, sweat and fear”.

Congratulations to the Spice Girl on the new phase in her life. Stay tuned for more news and updates.