Spencer Trailer is Out: Kristen Stewart Aces as Princess Diana

Talk about exciting news, and it’s my duty to make sure that you are covered. Spencer’s trailer has dropped! Yes, that’s right, we have a brand new trailer.

Weeks ago, we spoke about having Princess Diana content through her forthcoming movie, Spencer. We can well, thank her in advance for that.

The movie Spencer will take the name of Princess Diana, and I am hoping there is no brainer there. The movie is about her life before she became a princess and the movie will explain every important aspect of her life and how it turned her life upside down. 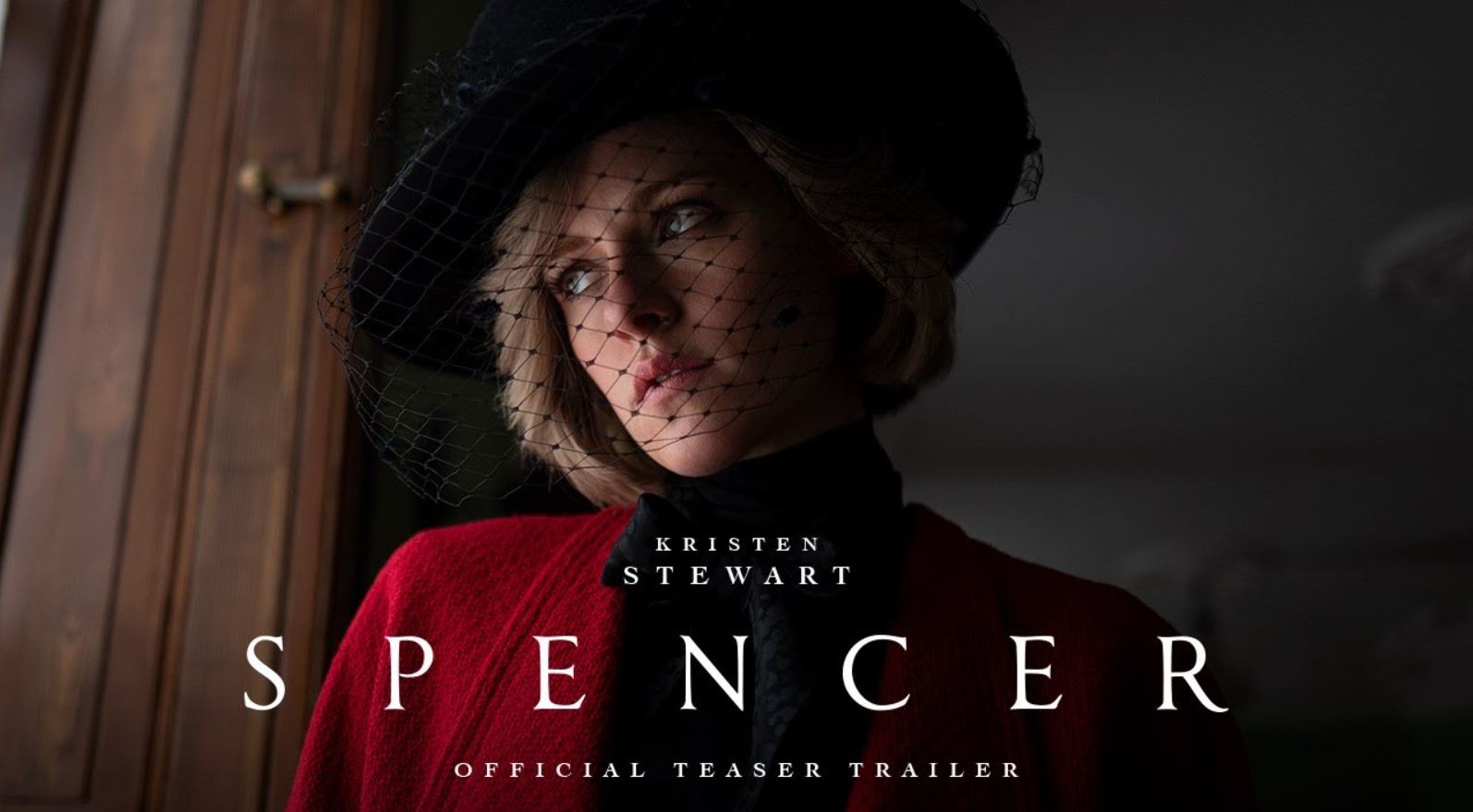 Recently, a small teaser was released and photos that the world has witnessed. Without saying, it has grabbed us on the neck to watch the movie as soon as it is released. However, we need to thank our stars, that the full-length trailer is out NOW!

We have the confirmation now that the movie is ready for release later this year. Let’s take a dig about everything we know about Spencer starring Kristen Stewart.

The trailer is Officially Released!

No wonder the trailer left us amazed. Did you see that? We are out of words. Talk about Phenomenal acting! 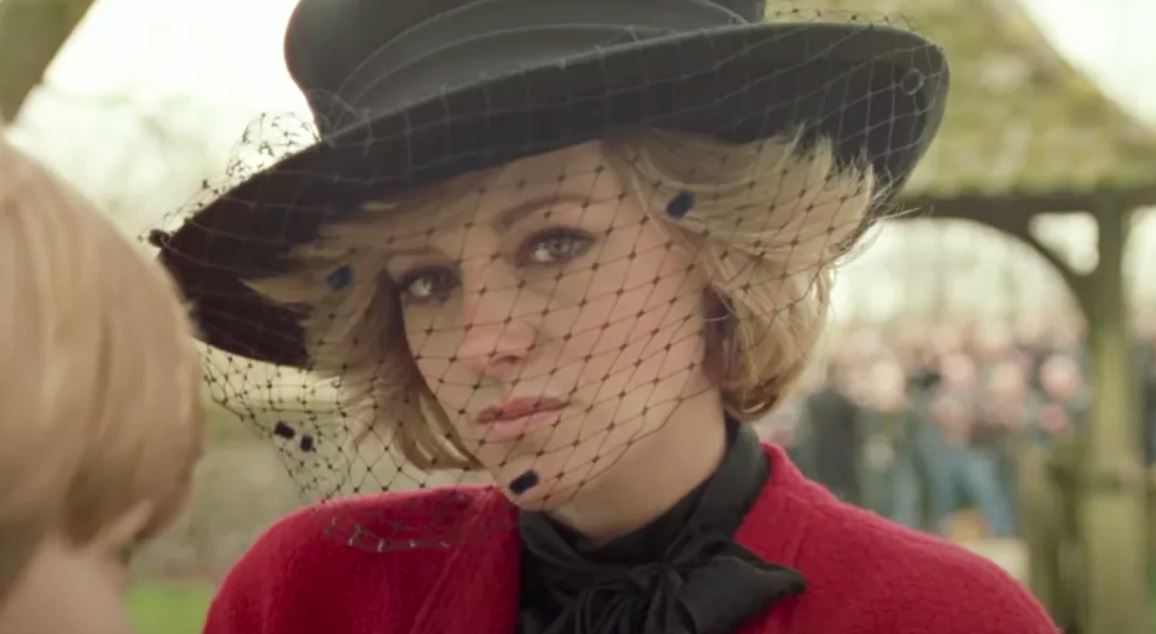 Here is the first look at the official trailer.

The Release Date Was Already Out But Let’s Talk about it!

The release of the first poster was out and by all means, is capable of taking your breath away. 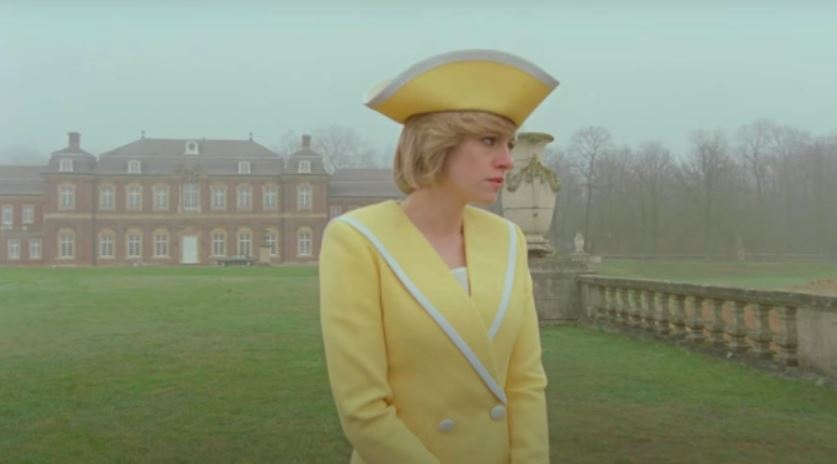 We have already made it official that the release date of Spencer is set for November 5th, 2021.

Oh, and before the movie premiere happens, the Venice Film Festival is ready to host the movie in September.

Who and why don’t we want to know what is happening around in Production, right? Neon Pictures have really decided to help us with that and therefore, offer us some of the beautiful images of Kristen dressed like Princess Diana.

She looks breathtaking in her picture wearing the costume she is carrying and god, could we stop adoring her in any way? 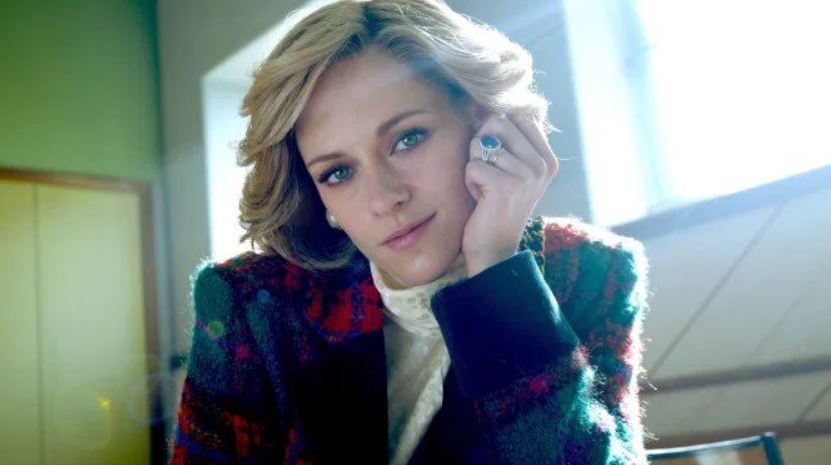 She is also seen wearing the sapphire engagement ring which currently is residing in its new home, Kate Middleton’s Finger. It’s overall an amazing piece of jewelry and the way a replica has been done for Stewart to carry in Spencer just adds more reality to the movie overall.

Spencer is going to be a wholesome experience for the audience and therefore, we can’t wait to watch it come November. Let us know if you’re equally excited.