Space Force Season 2: Have the Release Dates Skated to 2022?

As excited as you are to find out, we are too!

Space Force, an immensely popular drama series that hails right from America and brings all the comedy elements that it possibly can. With the release of the first season back on May 29th, 2020, we are on the verge of craving for another season.

Steve Carell and Greg Daniels, the creator of the series have offered the best to the fans. The show stars some of the popular names that including Tawny Newsome,  Ben Schwartz, Lisa Kudrow, Diana Silvers, Jimmy O. Yang, and John Malkovich.

The producers, Lauren Houseman, Caroline James, and Michael Maccarone take the story a notch higher. A bunch of individuals who have been given the duty or a rather politically correct word would be ”responsibility” to establish the USA Space Force which is the 6th branch of Armed Forces of the U.S.

Moving on to a more important subject at hand right now, which is everything we so far know about Space Force Season 2.

Space Force Season 2 heard its renewal story back in November. The shooting of the series also began in Vancouver and somewhere in mid-June, it was a complete wrap.

That’s not the case though. What a bummer! 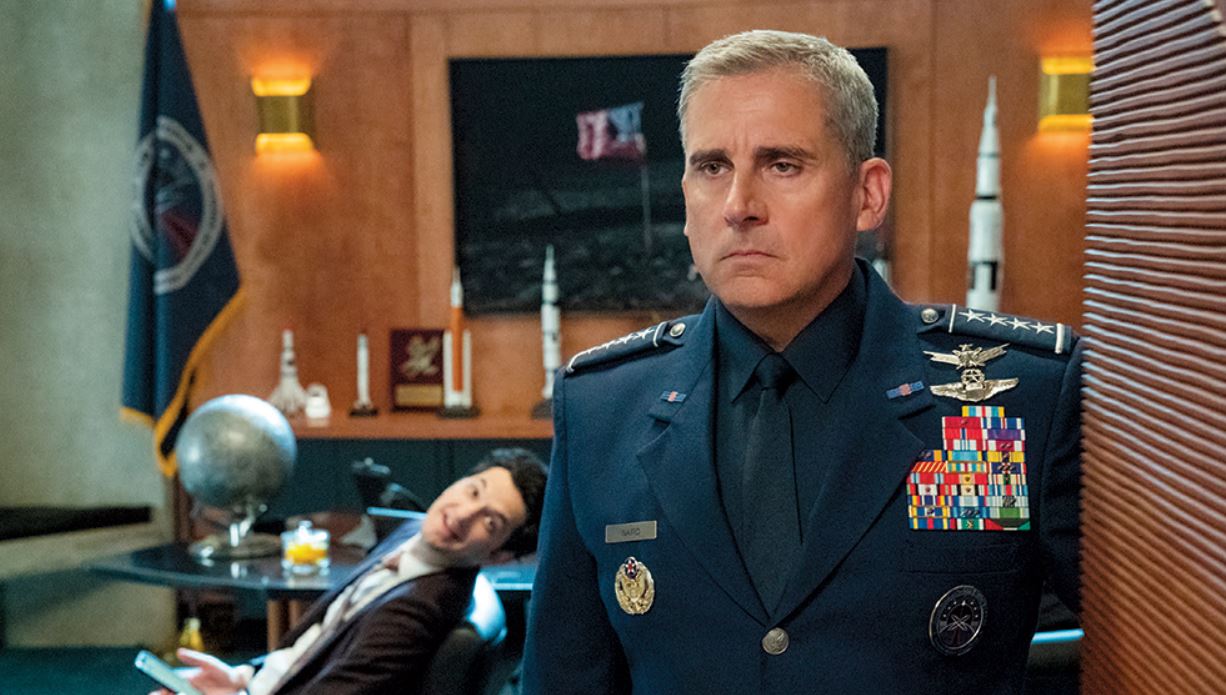 The trailer of the show isn’t out yet which usually comes through a month or two before the actual release of the show. Moreover, Netflix has already released the shows that will come out this November and we could see Space Force Season 2 is not a part of it. Arrgghhh.

Now, we can think of December, however, there is no certainty on that either.

So, taking the entire focus to the coming year, we are not expecting Space Force Season 2 to release before 2022.

What Are The Expectation from Season 2?

Netflix has decided to keep mum about it thus depriving us of all the details for Season 2.

The plot currently is under covers and a lot hasn’t been revealed. The best bet is, Season 2 will follow the series from Season 1.

Right now, just like you, we are also waiting for some firm confirmation from Netflix or anyone for that matter for Space Force Season 2.

Let’s wait for Season 2 together, shall we?