I have some not-so-great news to share with you! Shep Rose and Taylor Ann Green, who have been dating for nearly two years, have called it quits on their romance. According to an exclusive source, between Rose, 42, and Green, 27, “it’s over” as they are no longer together.

Almost two years before they made their budding connection onto Instagram official in March 2020, the Southern Charm star and Green first sparked dating speculation on social media. 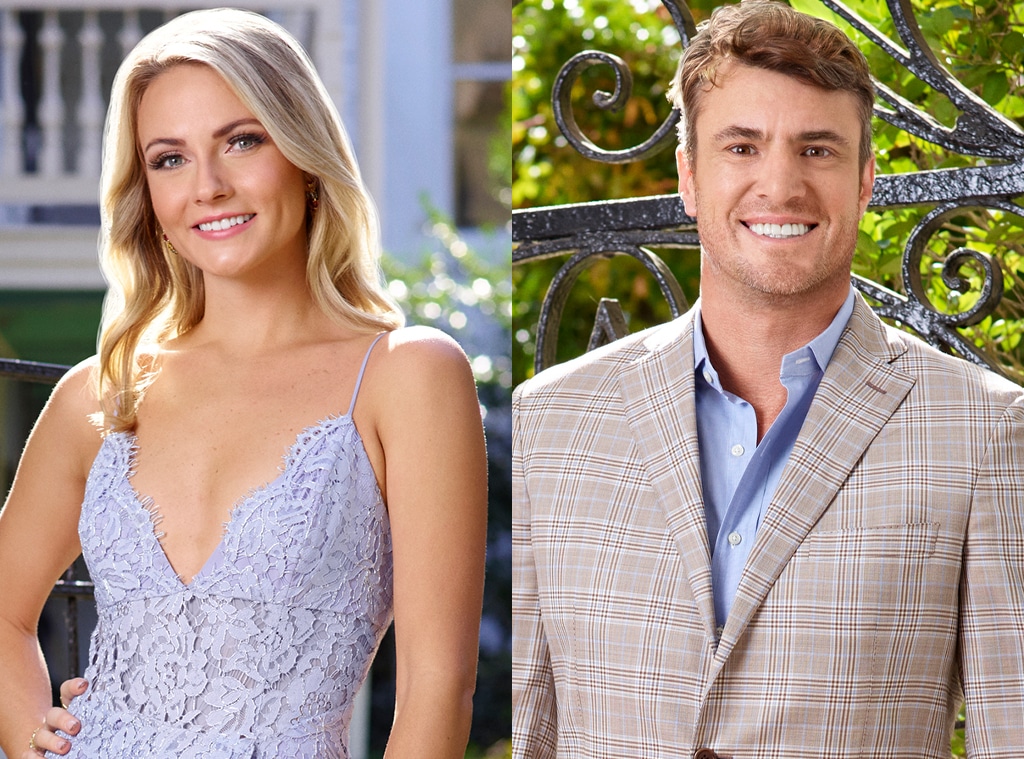 It was first revealed that Shep had been texting an old flame and also kissed a girl in the staircase during the tumultuous Southern Charm Season 7, during which time he admitted that he kissed a girl but that he had been honest with Green and both were trying to move forward from the incident.

In addition to these major stress fractures in the support columns of their relationship, this season has also featured a series of highly tense conversations that revolved around a pregnancy scare that ended with a controversial high five as a way to bring the tension to an end.

A Dating Rumor First Surfaced In March 2020 About The Couple

It was during season seven when Rose introduced viewers to Taylor Ann Green, and it was a game changer for the show. 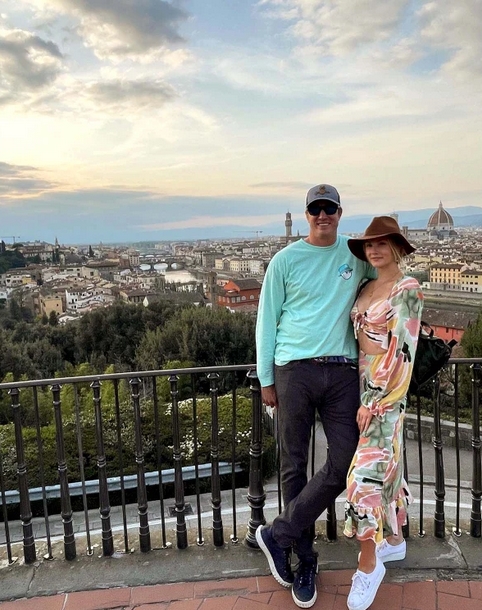 As a result of Rose’s posting of a picture on Instagram showing herself kissing Green on the cheek, it was speculated that Rose and Green were dating after Rose wrote, “Shep looks like Stu from Rugrats when you kiss him.”.

There was a lot of pressure placed on them during the filming of season 7 of the show to keep their romance under wraps. In May 2020, she confirmed that he would be off the market.

Rose admitted that he had cheated on Green during the season 7 reunion in January 2021. Despite this, the twosome managed to get back together and had a wonderful time in Europe in March 2022.

However, it was reported recently, on the 20th of July that the two have separated from each other.

A Little Bit About Southern Charm

The first episode of Southern Charm aired on Bravo on March 3, 2014, and has been running ever since. A series of seven socialites living in Charleston, South Carolina, chronicles their professional and personal lives as they navigate their way through life. In addition to featuring local historical places like Lewisfield Plantation and the Mikell House, the show focuses on the area’s Southern culture and political history. 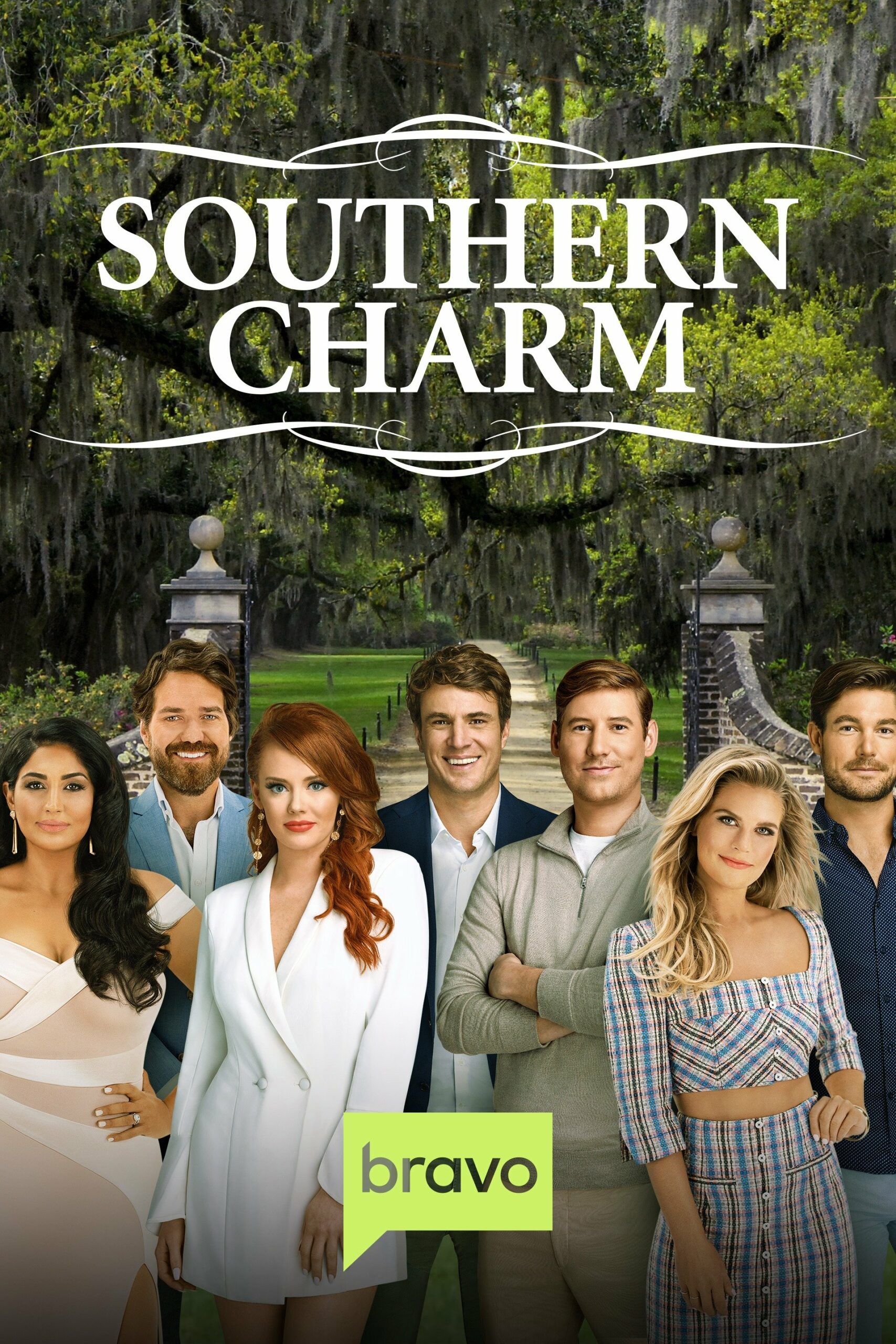 The show’s eighth season initially aired on June 23, 2022, featuring Olivia Flowers, Venita Aspen, Chleb Ravenell, and Taylor Ann Green as part of the main cast, joining Conover, Rose, Dennis, Kroll, Bonaparte, and Olindo as the series’ main characters. It was announced that Madison LeCroy and John Pringle would be relegated to repeating roles, whereas Marcie Hobbs was presented as a companion of the cast. On May 16, 2022, a trailer was released for the upcoming season, which had been in the works since December 2021.

Rose and Green, however, are not together at the moment. Despite Shep’s well-documented case of cold feet, it is unclear at the moment whether more circumstances contributed to the breakup. However, knowing the Charmers, we can expect the truth to come out in the near future.