South Side Season 2: Trailer, Release Date and Where to Watch?

It’s time to head back to Chicago’s south side. Are you excited to watch another Season of South Side? Well, we have a good number of updates on this upcoming season. But let’s start with the basic. Bashir Salahuddin and Diallo Riddle produced the American comedic television series South Side. 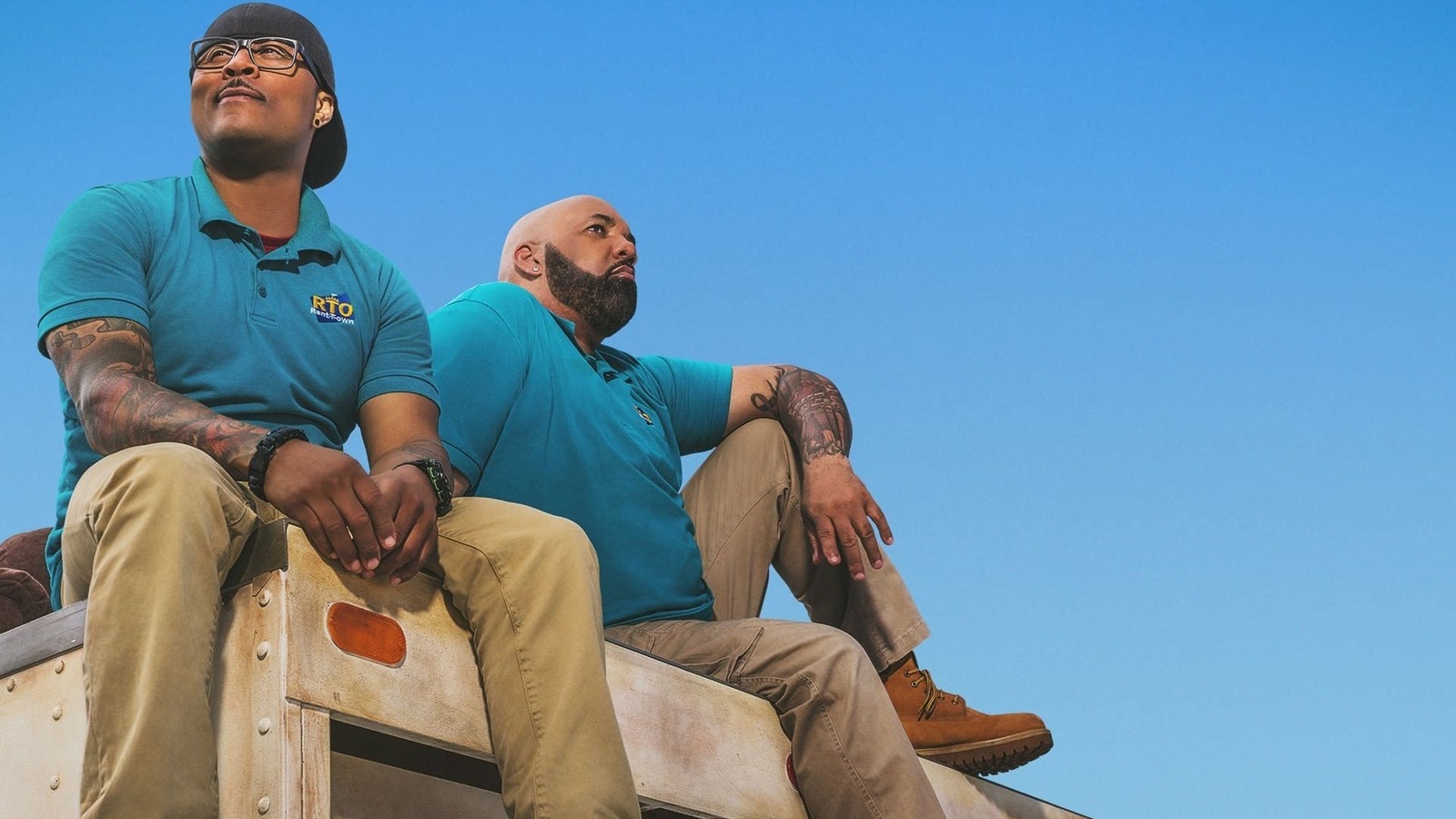 The show is situated in the Englewood neighborhood of Chicago and features two friends who have recently graduated from community college and are working at a rent-to-own shop.

The critical response to South Side was overwhelmingly good. On review aggregator Metacritic, the first season of the show had a 79/100 rating, signifying ‘generally favorable reviews.’ 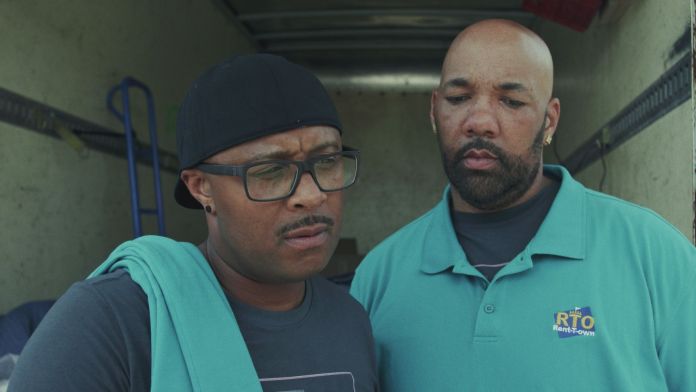 South Side was produced to characterize the South Side of Chicago, where Bashir Salahuddin grew up, and to demonstrate that ‘[t]here is joy on the South Side, and the many Chicagoans who made this show, both in front of and behind the camera, are eager to share that joy,’ according to showrunners Salahuddin and Riddle. 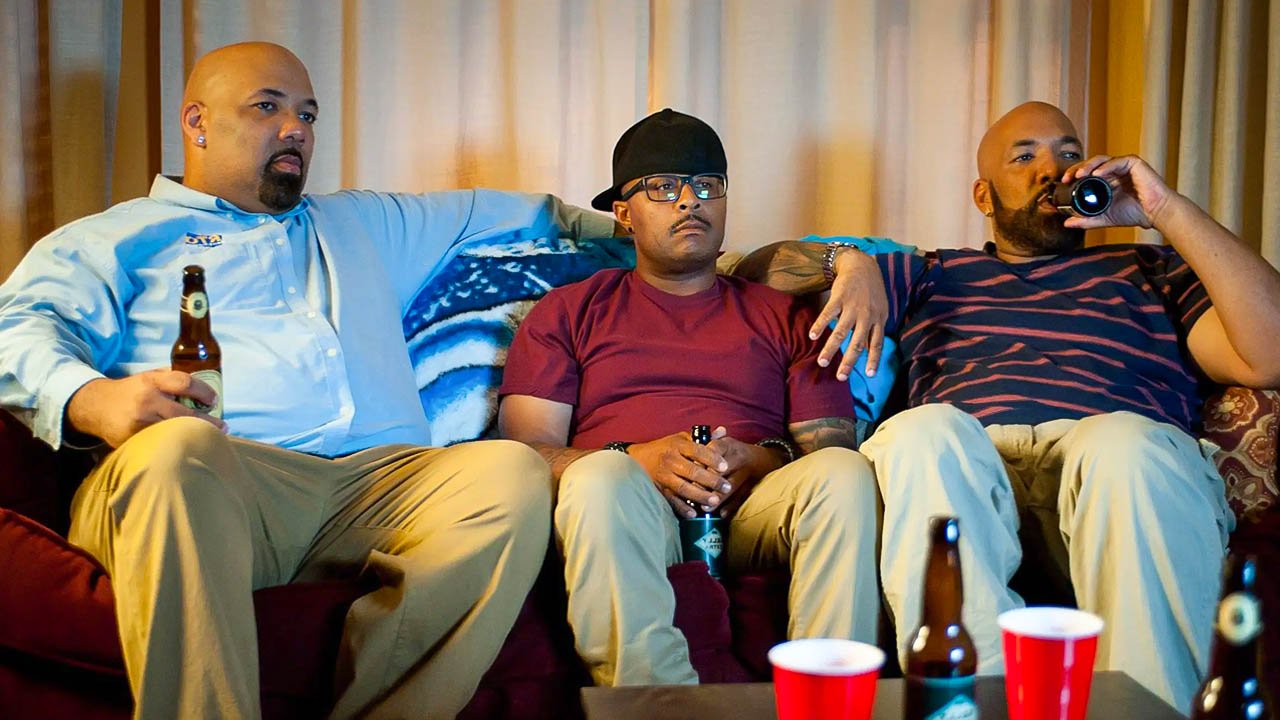 On July 24, 2019, Comedy Central launched the show. But later things seemed to change a bit. The second season will premiere in November 2021 on HBO Max, making the series a ‘Max Original.’ Let’s delve a little deeper into the details.

The series got renewed for a second 10-episode season in August 2019. The show was renewed by Comedy Central, but as previously mentioned, it will now be relocated to HBO Max as a ‘Max Original.’ The second season is scheduled to be released on November 11, 2021. Yes, and isn’t that coming up soon? However, it’s a wonderful thing.

Season 2 of the single-cam comedy reintroduces the ‘adventure capitalists‘ and their hilarious exploits while accurately capturing the vibrant city life and colorful range of individuals of the namesake neighborhood.

What better way to get a quick glimpse at what’s coming up next than a trailer? The official trailer for South Side Season 2 has been released. Simon James, portrayed by Sultan Salahuddin, and Kareme Odom, represented by Kareme Young, reappear in Season 2. The Adventure Capitalists Are Back!

HBO Max has also made it simple and available to watch a catch-up promo of the upcoming season. Here’s the promo of Season 1 in such a tiny video. Take a look at the video below.

Season 2 will bring more adventure to the south side, as well as more light to its viewers. You won’t have to wait much longer than a few hours to see another fantastic season of this show. 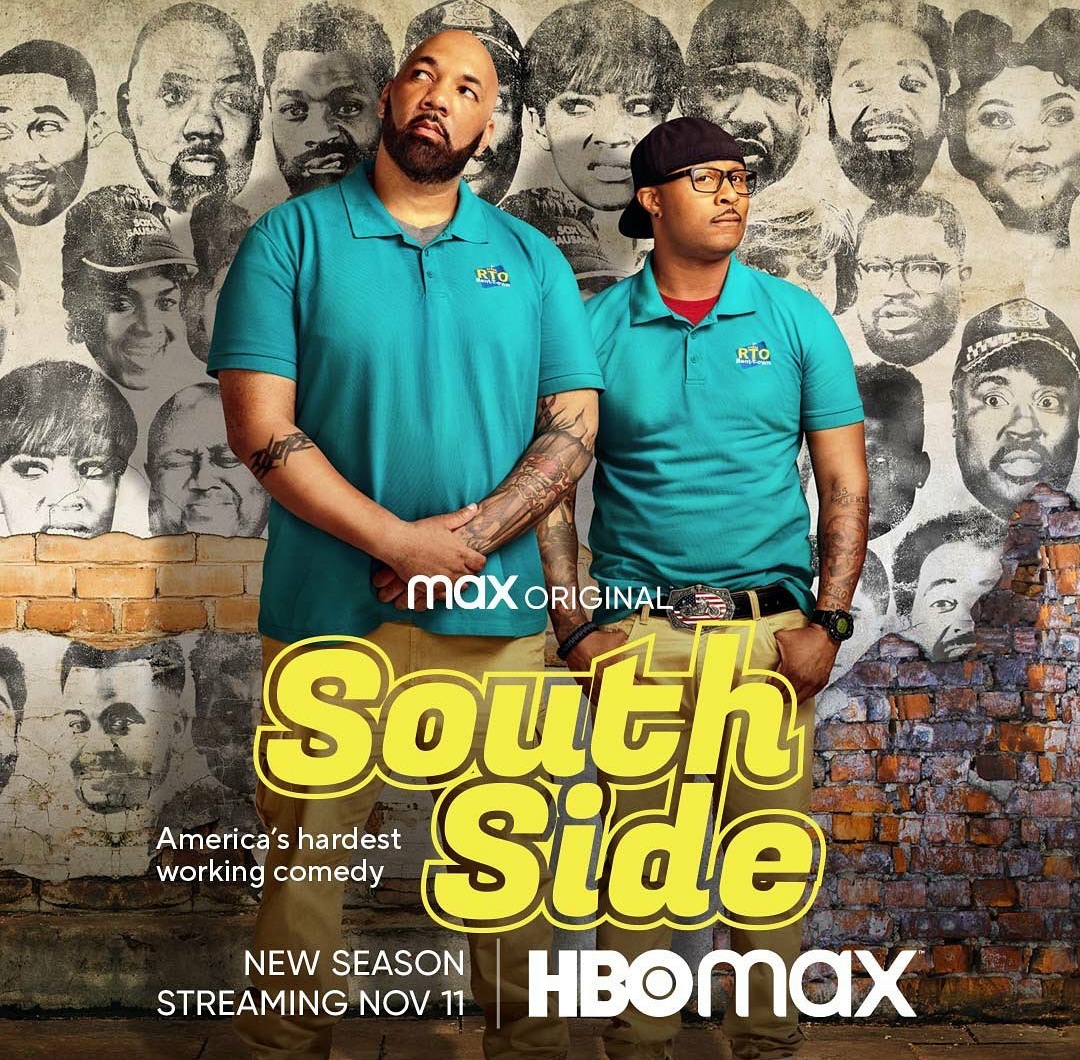