South Park: The Streaming Wars Part 2 Release Date, Time and How To Watch 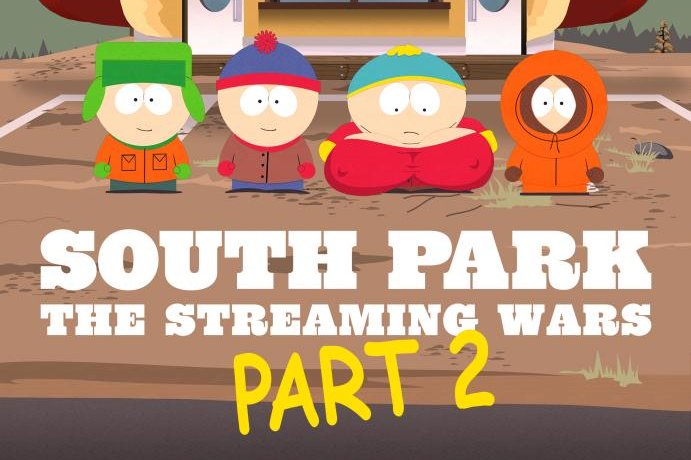 The movie is going to be the fourth in the South Park television movie series and is overall considered the 319th episode of the entire series. Read on to know the premiere date and how to watch the film.

The film is set to premiere on Wednesday, July 13th, 2022 and will be available to stream on the streaming platform Paramount+. The film will debut at 3 a.m. ET/12 a.m. PT.

Apart from television movies, South Park is also still airing its regular seasons. The 25th season of the show, which aired on Comedy Central, aired its finale in March this year. 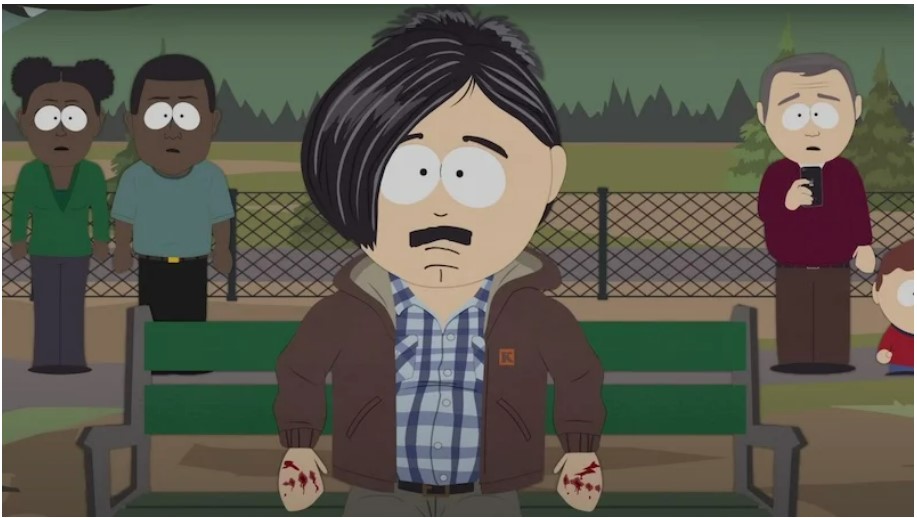 South Park: The Streaming Wars Part 2 is a part of the $900 million deal between South Park creators and ViacomCBS. As per the deal, more seasons of the hit adult animated comedy series will be brought to Comedy Central. The deal also plans to add 14 original hour-long South Park movies to the streaming library of Paramount+.

As per the official synopsis of the film, ‘a drought has brought the town of South Park to the brink of disaster’. The film will continue from where the first part left off. As per the first part, Randy was upset about Tolkien’s family getting into the legal marijuana business. This resulted in the ‘streaming wars’. 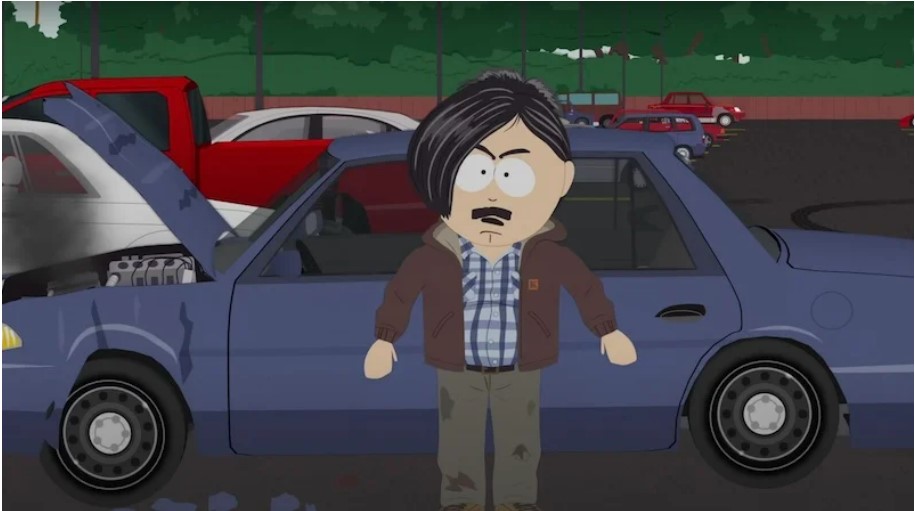 The trailer of the upcoming film shows Randy going into a full ‘Karen’ mode as he screams his lungs out. He is willing to do anything to enter the park and get some refreshment. He also shouts at everyone and tells them he wants to speak to the manager.

Following the premiere of the film, South Park will return with its new season next year. The original show debuted on August 13, 1997. It is created by Trey Parker and Matt Stone and developed by Brian Graden for Comedy Central. 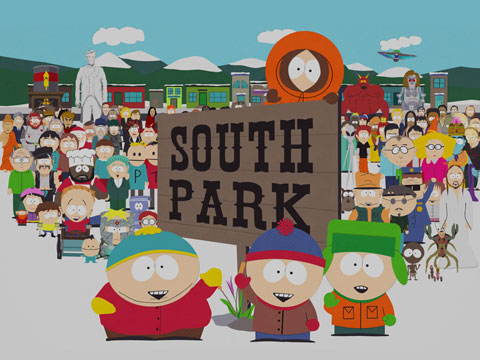 South Park became popular for its profanity, dark humor and satire, covering a wide range of themes. The show reached great success and still remains one of the highest-rated programs on Comedy Central.

In 2021, the show was renewed till 2027 and four television movies were announced. The first two movies premiered in late 2021 Paramount+. The Streaming Wars films form the third and fourth instalments of the film series.

Are you excited to watch the film? Let us know in the comments section.