South Park: 6 More Seasons and 14 New Movies – A Lot To Look Forward Too

It has almost been a very long time since South Park has continued to make a pace. People have been thoroughly enjoying South Park for 20 years now.

What we have coming is a lot more exciting and guess what? Bigger than ever.

Recently, the makers of the show Matt Stone and Trey Parker have made their pact with ViacomCBS and have also signed a new deal. According to the new deal, 6 more seasons and 14 original movies will be in place for the audience.

The show was launched back in 1997 and ever since its popularity has seen no bounds. It has been one of the biggest Comedy Central shows and is also, immensely loved by the viewers. 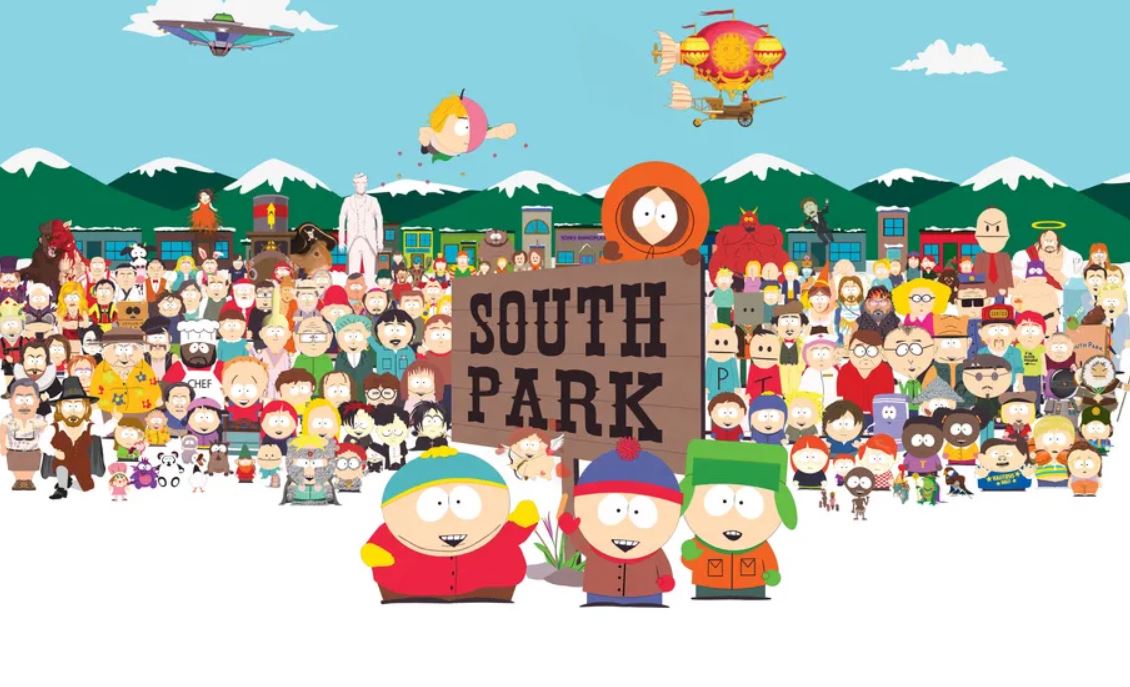 Moreover, these 6 seasons and 14 movies are set for Paramount+ service and the first one from the lot is expected to be around, later this year.

Until last year, there were stories and talks on the spot which spoke about the expansion of the show. However, to the least did we expect 14 of them to make a ground entry.

Viewers and Audiences who love the show have their excitement on peak learning that there is so much coming in the future.

One of the most lucrative deals that have ever been made in history. The whole plan will fetch $900 million to the creators’ Trey and Matt over the coming six years.

Stone quoted – “We did a South Park movie in 1999, and we’ve never done another one because the show has been so satisfying.”

“Now we’re older, and the idea of what streaming movies can be is pretty promising. We do whatever we want, and they are pretty supportive of it. We’re the luckiest guys in TV in that way.”, he adds.

Given the competition in the streaming world, Paramount+ is hoping for a classic comeback. According to ViacomCBS, this investment will pull the attention of the audience towards Paramount+ streaming services.

Unlike Netflix, HBO Max, and Disney+, Paramount+ wants to be a part of the race too. Since it has been lagging behind for quite some time now. Right now, HBO Max exclusively puts all the South Park content for the audience. 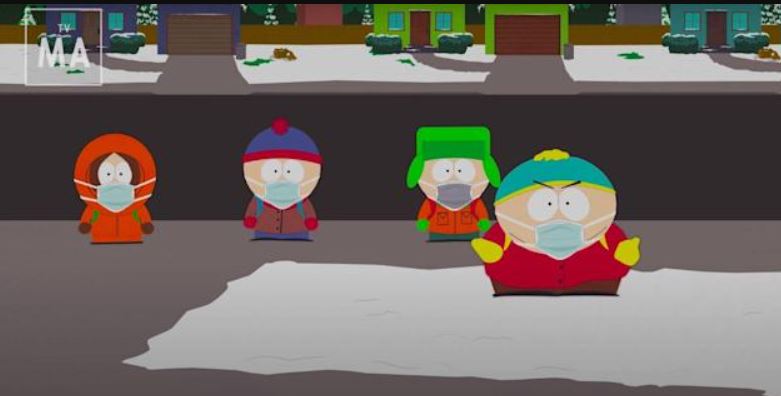 Here is what a collective statement of Stone and Parker read –

“Comedy Central has been our home for 25 years and we’re really happy that they’ve made a commitment to us for the next 75 years. When we came to ViacomCBS with a different way to produce the show during the pandemic, Chris (McCarthy), Nina (Diaz), Keyes (Hill-Edgar) and Tanya (Giles) were immediately supportive and enabled us to try something new that turned out to be really well received. We can’t wait to get back to doing traditional South Park episodes but now we can also try out new formats. It’s great to have partners who will always take a chance with us.” 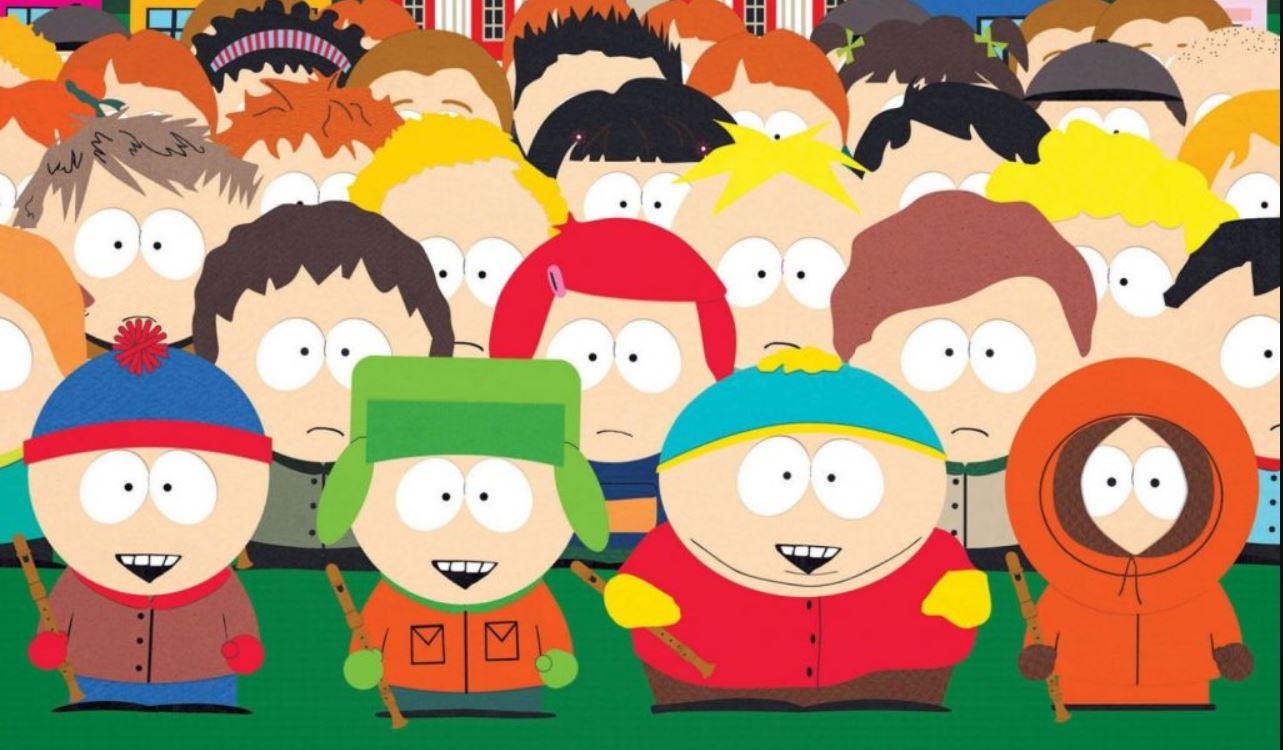 The upcoming movies are going to be an exciting draw. Making it a lot better for the audience who had their expectations from the 1999 movie to date.