Soulja Boy And Jackilyn Martinez Have Welcomed Their First Child Together

The journey of Soulja Boy as a father has officially begun. A few days ago, he shared images of the new addition to his family with his girlfriend, Jackilyn “Jackie” Martinez, and announced they had welcomed their first child together.

It was reported back in March that the couple had announced to the world that they would be expecting a son based on a report published back then. 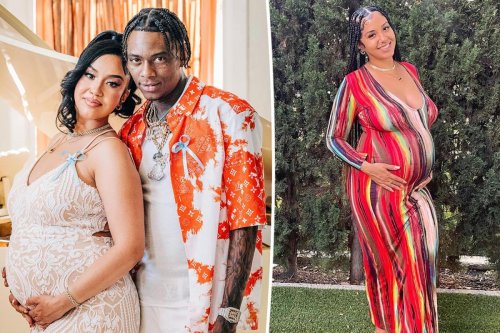 Jackie posted a video from the pair’s gender reveal alongside the caption, “We are blessed with a baby boy.”. “We can’t wait to meet you, baby Draco.” Soulja Boy also announced the news on his social media accounts. The couple shared photographs of their new bundle of joy on Instagram earlier this month following a stunning maternity photoshoot. 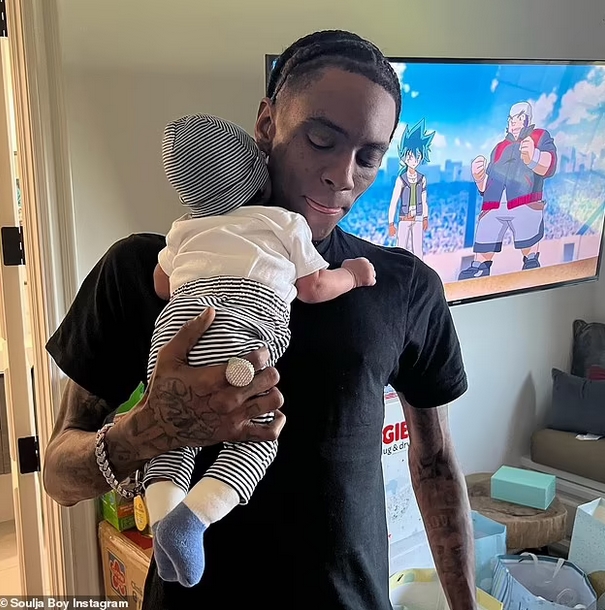 “Lil Soulja,” the rapper wrote in a caption that accompanied a picture of him holding his newborn son, which he posted on Instagram. “Daddy loves you.” Soulja Boy and his wife are celebrating the birth of their first child, and they also decided to show their mother love on her birthday today.

During March, Soulja Boy And Jackie Announced That They Are Expecting A Baby Boy

A few clips of the rapper’s gender reveal party in March have been shared by him on social media, telling that he was going to be a father to a baby boy. A video of Soulja’s gender show was uploaded to his YouTube channel on the 26th of March to share the exciting news with his fans. 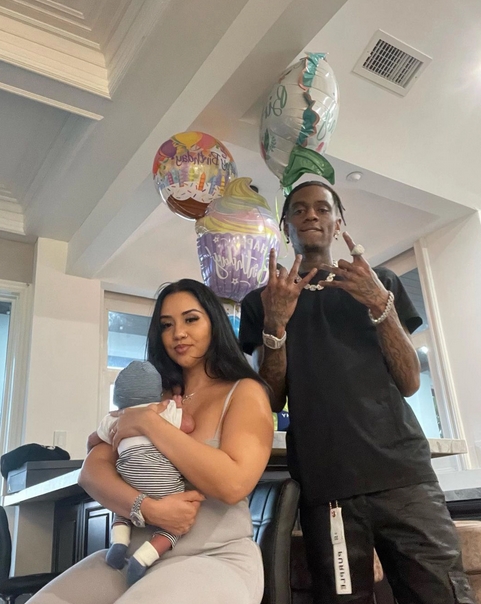 There is a video shared online in which Big Draco throws a balloon in the air before she fires a cannon filled with blue smoke and confetti, which the mother-to-be shot.

As soon as the rapper heard his girlfriend’s voice, he ran to the other side of the garden to hug and kiss her and started jumping around excitedly. As well as the couple’s family and friends, an inflatable dancing baby was on hand to celebrate the occasion with them.

In an Instagram story he posted, Soulja revealed how he felt about having become a father for the first time. “Thank you, God,” he wrote. “Such a blessing. Dear son, I will love you forever.” His Instagram video was immediately flooded with congratulations messages from his fans.

Last year, Soulja Boy revealed that he wanted a son. “I have everything I want in life except a son,” he said in a previous interview. “God, please bless me I’ve been patient.” Soulja also shared a photo of him on a pregnant woman’s tummy during a gender reveal party where he was holding her hand.

Who is Soulja Boy?

DeAndre Cortez Way, also known as Soulja Boy, is an American rapper and record producer named Soulja Boy. He has released several singles, mixtapes, and albums. As a young boy, Soulja Boy moved to Mississippi, where his father provided him with a recording studio. As a result, his music career began early. 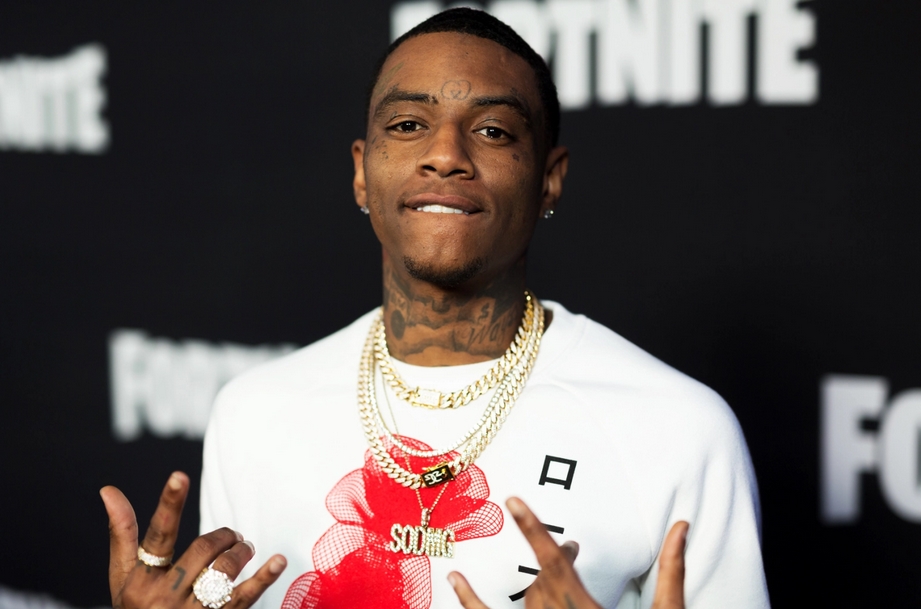 Thus, the young entertainer found all the connections he needed to pursue music professionally. In 2004, he launched his Stacks on Deck Entertainment label and started promoting his music online and live. ‘Crank That (Soulja Boy)’ peaked at number one on the Billboard Hot 100. It became a number-one hit in the United States for seven weeks. Three studio albums and one independent album have been released so far. Platinum status was awarded to his debut studio album.

With their newborn, the couple is having a good time. So let’s wish the new parents a successful parenting career. For more celebrity gossip, stay tuned with us.