The Sopranos fans can now exclaim with joy because there is now a prequel in place. Talk about ‘Friday Night’! Haha!

For fans, the show was never over, was it? The chances of The Sopranos to return were always there in the back of the mind of the fans. However, after the sad demise of James Gandolfini, the show is finally returning for a revival. 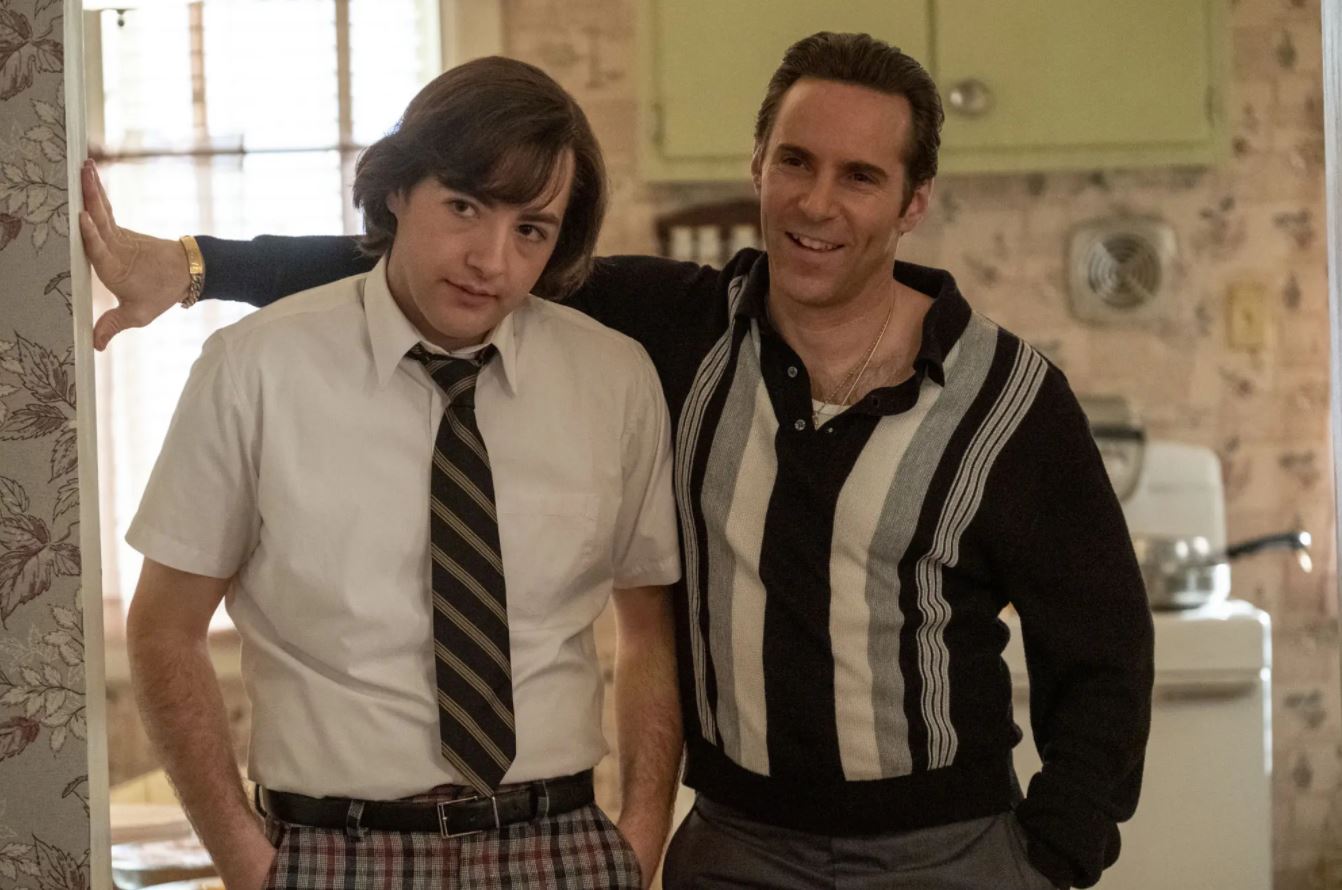 The Many Saints of Network the prequel of The Sopranos hit theatres as well as HBO Max last month.

Looks like we are in a treat now that we have The Sopranos series in the making. We know the news is big enough and obviously so BIG that we are now discussing the whole prequel series. YAY! 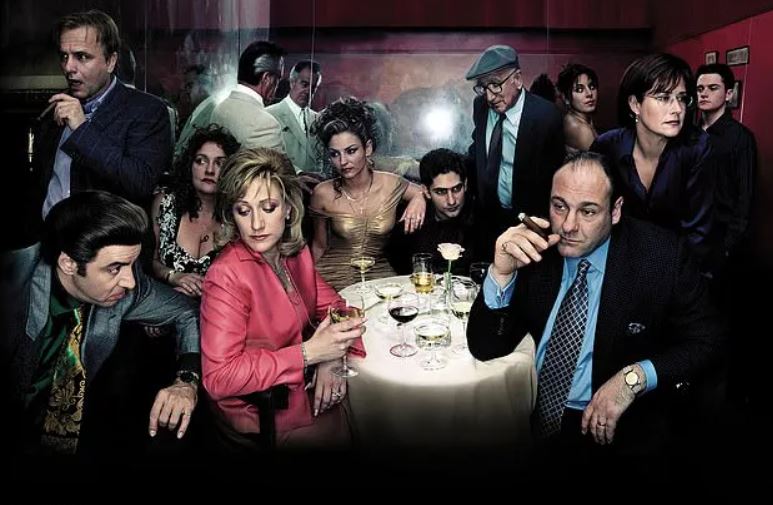 The rumors have been flying all along. David Chase, the Sopranos creator was already planning a sequel film along with Terrence Winter, the writer of Many Saints of Newark, the movie was set amid the 1960s and 1970s. The movie follows the life of Dickle, Christopher Moltisanti’s father. Moreover, the movie also sheds light on Tony Soprano and his entry into the world of crime. But now, the story has changed since a whole series is in the making.

Time to find out more about the TV Series.

HBO Max and The Sopranos Prequel Series In The Making

To date, the movie has been a superhit and so far the gross collection counts as $8 Million. The movie apart from being in the theatres was also available in theatres and Sopranos fans have used the platform to binge on the show for the longest time.

With a prequel series of The Sopranos in the call, HBO and HBO Max is doing the best they can to have it through.

Ann Sarnoff from WarnerMedia said, “We’re talking to David [Chase] about a new series, Sopranos related, on HBO Max.” She also confirmed how thrilled the company was for the upcoming series.

Chase also confirmed “There’s only one way that I would do it, and that was if [Sopranos writer and producer] Terry [Winter] and I could write the script together. That I would do.” 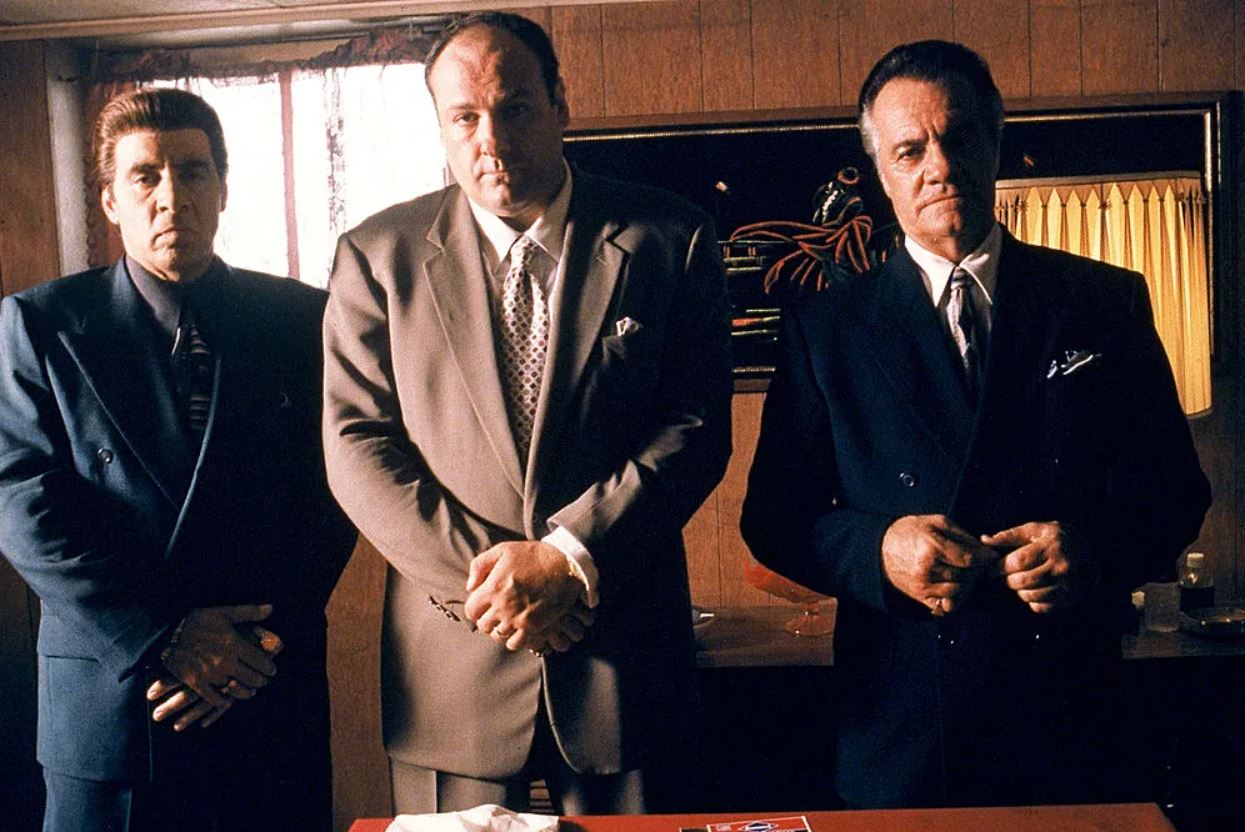 The Many Saints of Newark managed to make only $11.4 million in the box office where the intended budget was $50 million.

Sarnoff further stated in an interview, “You see The Sopranos pop into the top ten of viewed series on the service and it’s given it an entirely new life,” Sarnoff said. “It’s literally lifted all of The Sopranos franchise in a new way. You can’t measure just by the box office.”

Meanwhile, you can enjoy The Sopranos and The Many Saints of Newark only on HBO Max