Sophie Turner took to social media on 3rd August to post a rare picture of herself that showed off her growing baby bump. In a sweet Instagram post, the actress makes her first appearance since news broke that she and Joe Jonas, her husband, were expecting their second child.

She appears to be wearing black leggings, a black top, and a puffer jacket while showing off her stomach in the picture. Her caption for the post read, “Full of baby.” 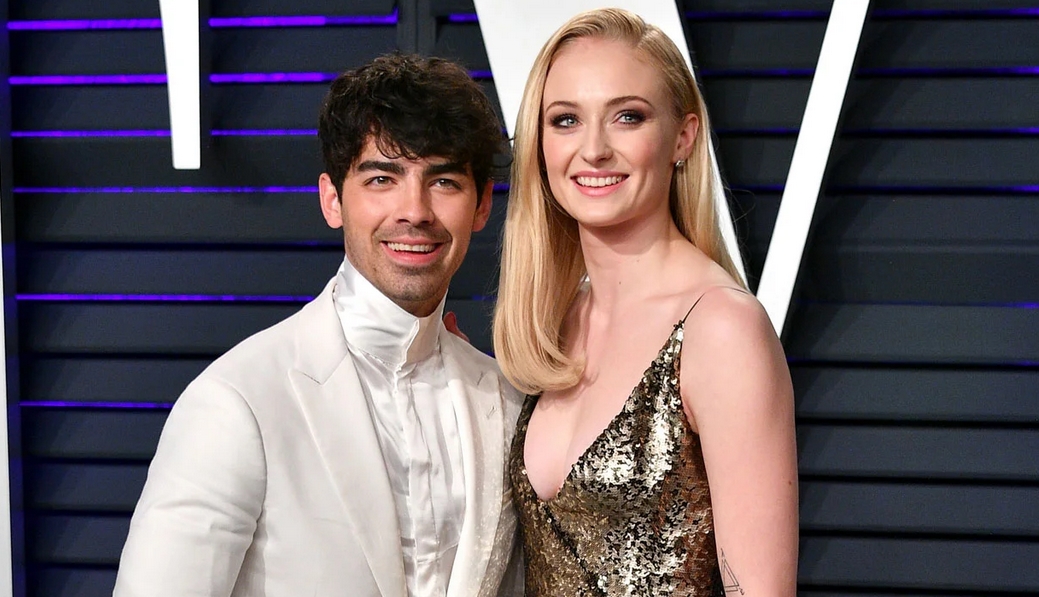 They Confirmed They Are Extending Their Family

According to Reports, both stars’ reps confirmed the report in July that Joe and Sophie’s family had grown with the addition of a little girl. A little sister will join her big sister Willa, 2, who the couple welcomed into the world in July 2020.

The news of Sophie’s second pregnancy was kept under wraps for months, but she finally announced the news in May. “We’re so excited to be expanding the family,” the actress told Elle UK in its June 2022 issue. “It’s the best blessing ever.”

When Sophie was a mother to Willa, she reflected on her life as a mom and the meaning she attached to motherhood at the time. 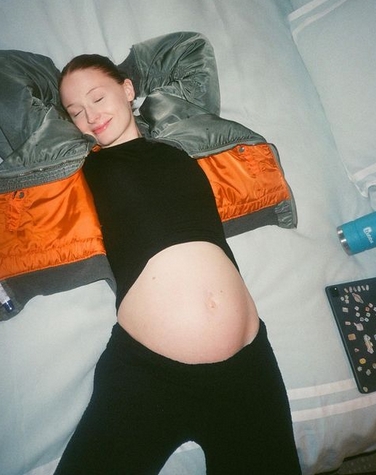 As she explained, raising the next generation of children is what life is all about for her. There is nothing more rewarding in life than watching her daughter grow up and become more vital than ever before.

As for Joe, the 32-year-old is also a sucker for the pleasure of becoming a parent. During an appearance on CBS This Morning, Joe shared his experiences as a father of a “gorgeous” firstborn boy during an interview. “It has been a wonderful experience,” he stated.

Aside from that, Joe also revealed one of the most important lessons he has learned since becoming a father. In a playful tone, he teased, “Naps are nice, all around”, he said.

The Couple Began Dating In 2016

As a result of mutual friends introducing them in 2016, Sophie Turner and Joe Jonas began dating in 2016. A diamond ring worth $150,000 was presented to Sophie by Joe in 2017 as part of their engagement ring.

It was a surprise wedding ceremony in Las Vegas after the 2019 Billboard Music Awards, and thanks to Instagram live, fans could see the entire event in real time!

The couple celebrated their wedding in France a few months later and took not one but two honeymoons that would leave anyone envious. Willa, a daughter who was born in July 2020, is the couple’s first child together.

The couple has always maintained that they do not want to take pictures of their daughter. As a result, they have never revealed the face of their first child to the world. In June 2022, the couple welcomed their 2nd child, a baby girl. The couple has not yet revealed the name of the baby.

I think Sophie’s picture of her baby bump is one of the most beautiful I have ever seen. Now that they have two beautiful daughters, they are a family of four. May they be blessed with so much love and blessings throughout the rest of their lives.