The Loki star Sophia Di Martino won the breakthrough performance award at the MTV Movie & TV Awards 2022. Sophia played the role of Sylvie in the series. This year, the award show was held at the Barker Hangar in Santa Monica on June 5 at 8 p.m ET/PT. 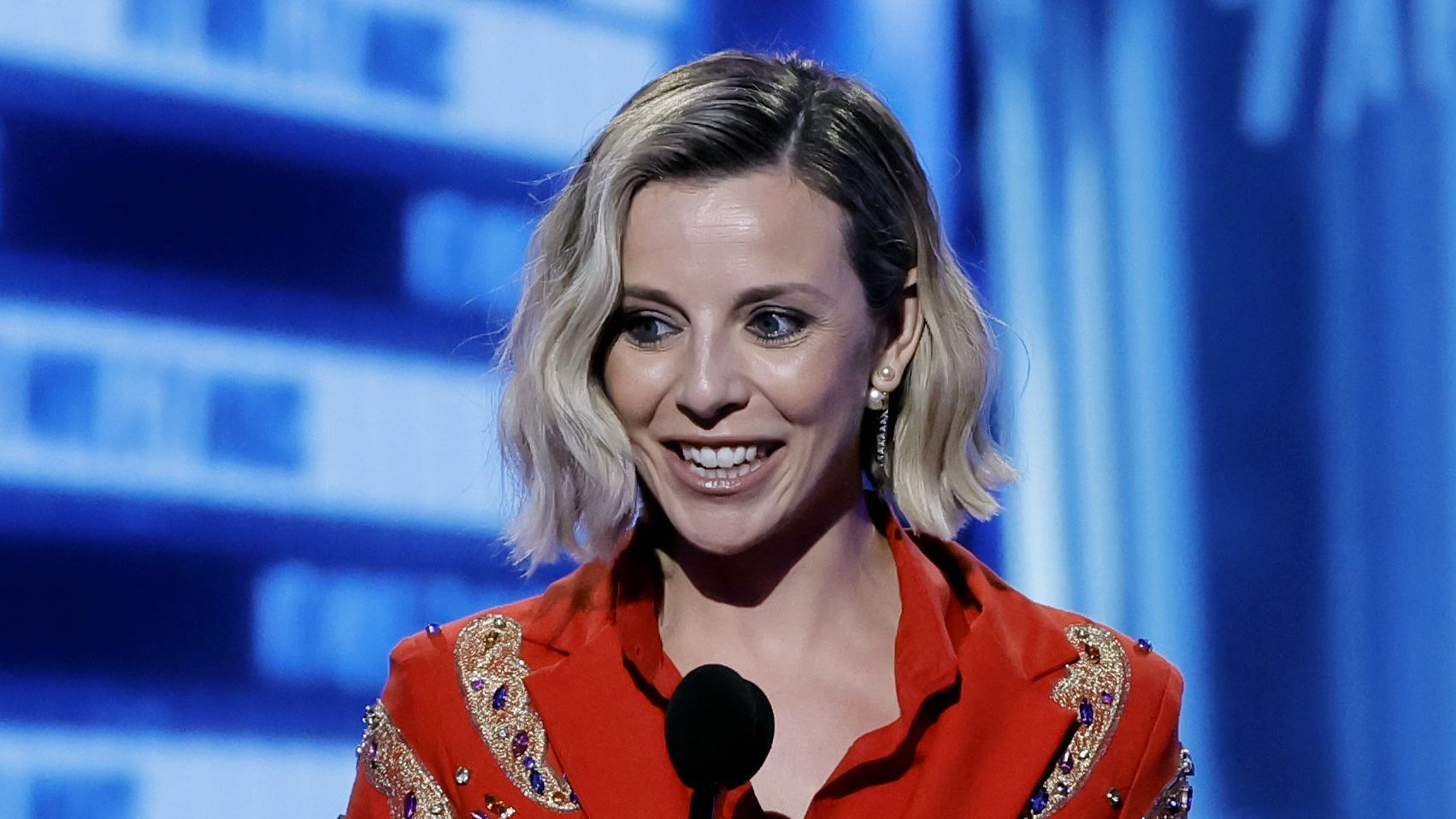 This year, English actress Sophia Di Martino has won the Breakthrough Performance Award for her stellar portrayal of Loki’s Sylvie. It is an alternate version of the lead character whose anger fuels her as both a hilarious and fierce warrior. 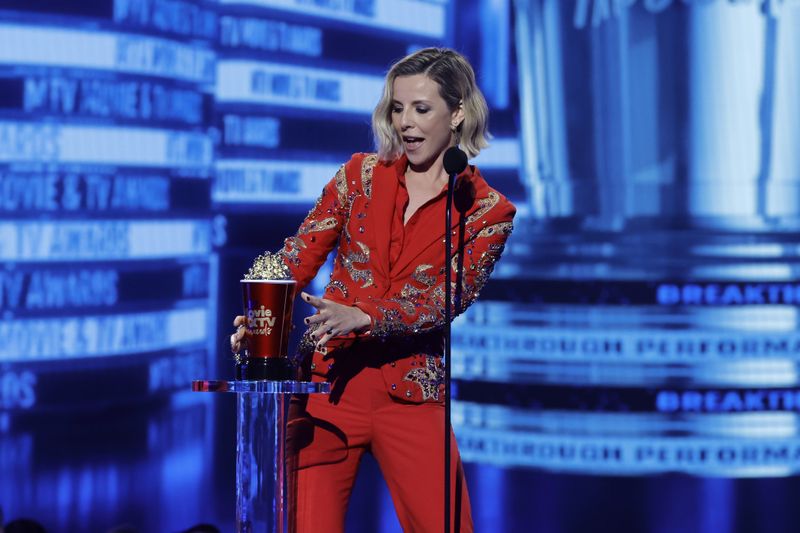 After accepting the Golden Popcorn award, Sophia took over the stage to give her acceptance speech and she started by talking about the award and she said, “This is actually really heavy!”

Later on, Martino spilled the beans on her portrayal of Sylvie in Loki and stated how thankful she was for getting the opportunity to play Sylvie. She further added, “I’m so grateful for this. I love played Sylvie, and I was nine months pregnant when they offered me the job.” The 38-year-old went on to describe the challenges that are faced by working mothers in the field of film and television. She continued, “My baby was three months old when we started filming, so it’s been quite a journey. This means a lot to me.”

Sophia concluded her speech by thanking Loki director Kate Herron and star Tom Hiddleston for “welcoming me so warmly” and “being so supportive all the way through.”

When we talk about the MTV Movie & TV Awards 2021,  Bridgerton star Regé-Jean Page took home the Breakthrough Performance award for his role as Simon Basset, the Duke of Hastings, on the first season of the blockbuster Netflix period piece. The Gray Man actor continued, “Awards like this, voted for by you, let us know that you took those stories close to your hearts… I will hold this close to my heart.”

We want to congratulate Sophia Di Martino on her big win. We can’t wait to see what she has in store for all her fans in the times to come. Don’t forget to stay tuned with us for the latest updates from the world of showbiz.