If you loved Bad Bunny doing flips and dives, get ready because he has been cast as El Muerto in a Sony spin-off Spider-Man movie. 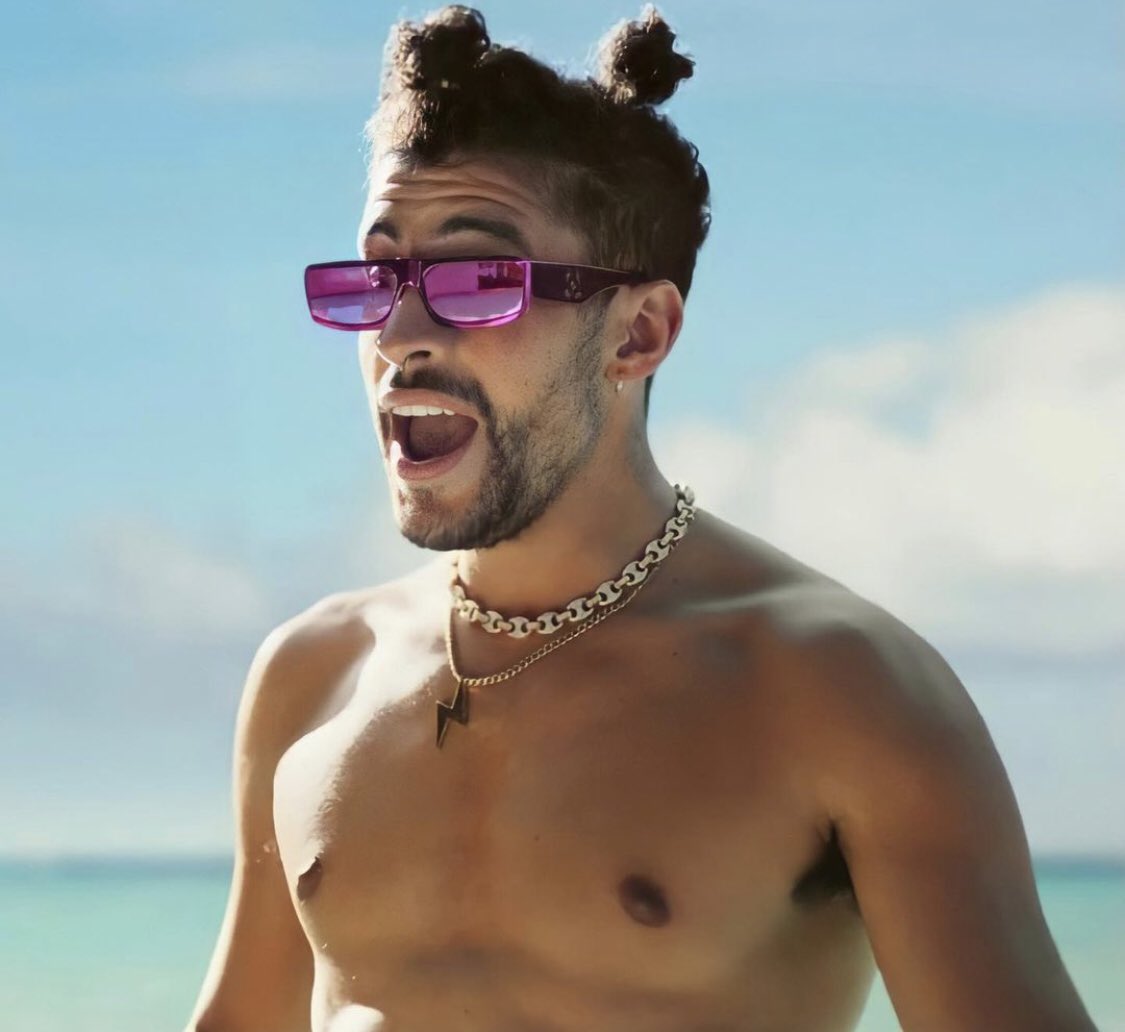 Releasing on 12th January 2024, two years from now, El Muerto is joining the Sony Spider-verse. The main character, El Muerto, Juan-Carlos Sanchez will be played by Bad Bunny. This is going to be the first movie featuring a Mexican superhero in the main lead.

A new ‘Spider-Man’ spin-off film ‘EL MUERTO’ is in the works with Bad Bunny set to star.

The film releases on January 12, 2024. pic.twitter.com/6CPfonfciU

Bad Bunny, the multi-platinum Latin singer and multiple Grammy winners, is set to act as the main lead of the movie. Last appearing in F9: Fast and Furious, this is his first role as the main lead.

El Muerto was a one-off hero in the Mask storyline. He teamed up with Spider-Man during his adventures as Iron Spider. He is one of the only Mexican superheroes in the huge roster of characters of the Marvel Universe. 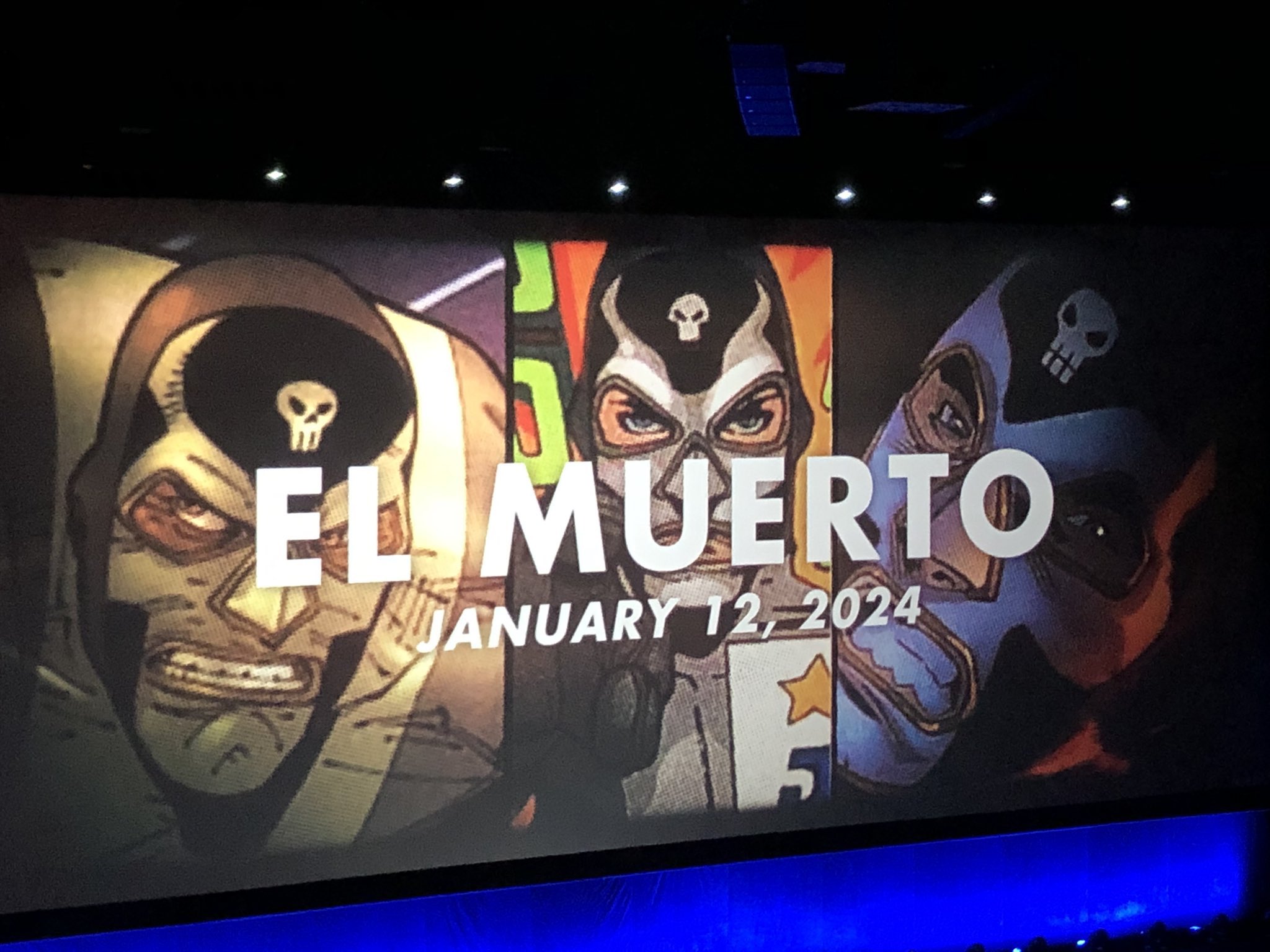 But never wanting to become one he refused his fight with El Dorado, who went on to kill his father in a fit of rage. And this sacrifice gave young Juan Carlos 10 years to perfect his powers and abilities.

Now that the 10 years were coming to an end, Juan asked J. Jonah Jameson to schedule a match between him and Spider-Man. But when he got stung by poison and was paralyzed, El Dorado came once again.

This time both Spider-Man and El Muerto fought El Dorado, weakening his golden armour, and sending him running. Now as not much is known about the character Sony is likely to come up with their version of the story which will be fascinating to watch.

This role may come as a surprise to many but a lot of people are speculating that his work with WWE may have granted him this opportunity. Being a part of the lineup for Wrestlemania 37, he appeared on multiple WWE RAW shows.

His acting and wrestling chops were shown on live television and everyone loved it. One of the only celebrity performances that were cheered for during all of his runs, Bad Bunny was mega-popular among the WWE crowd. 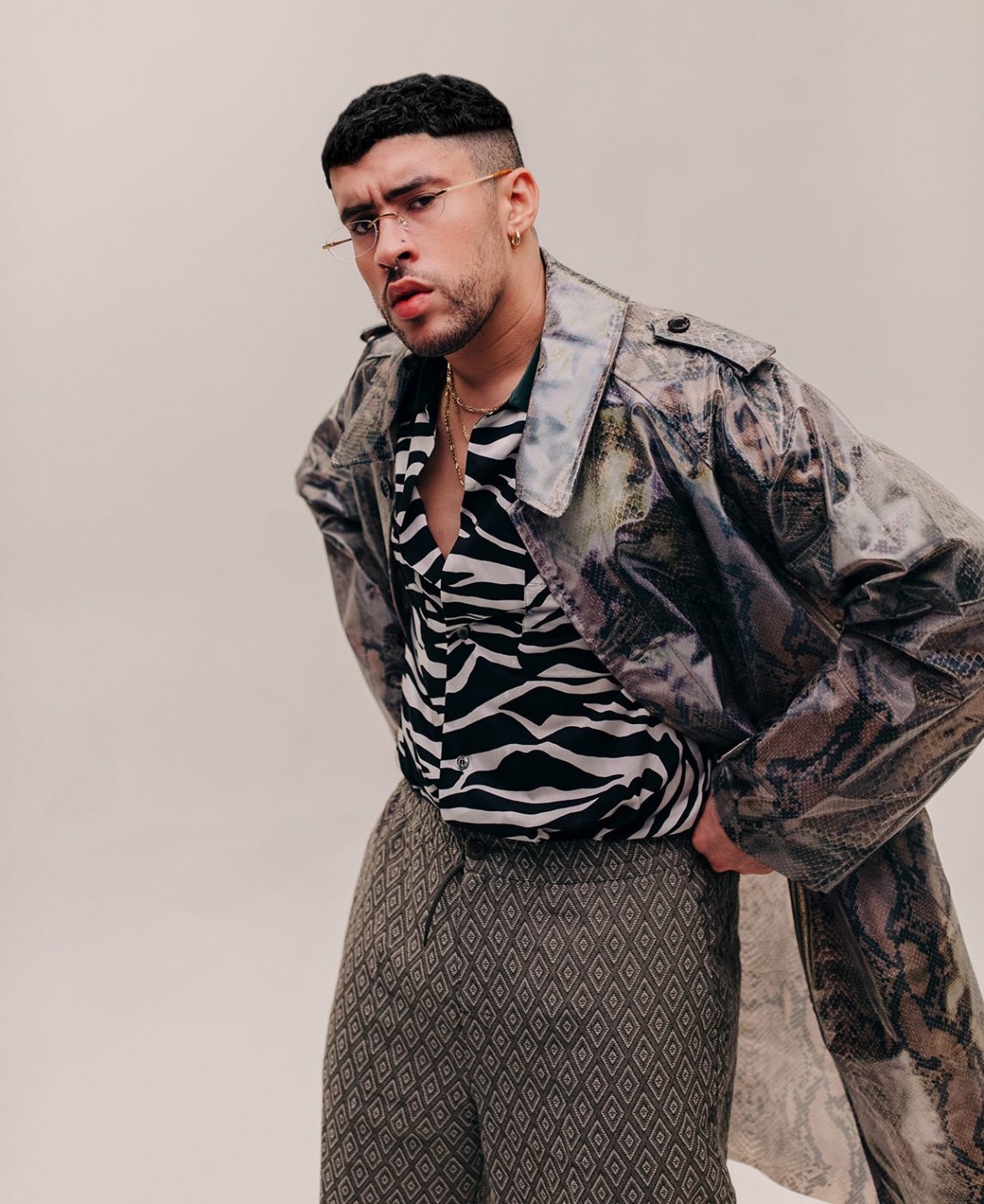 While the role of El Muerto may involve a lot of emotional acting. But seeing as this is a superhero movie, Bad Bunny will fit just fine in the role.

He has the potential in acting as seen in F9 and WWE. And his Canadian Destroyer was out of this world when performed on Wrestlemania 37 in front of a live audience.

Being the first Latin-American to feature as the main lead, Bad Bunny is the right pick for a character like El Muerto. We hope that this movie proves to be something that other Sony movies have not been able to achieve.