Sonic The Hedgehog 2 has made its way to the box office.

Sonic The Hedgehog 2 falls under the category of the most popular and awaited movies from Hollywood. Ever since its release, its box office collections have significantly increased.

Moreso, the movie has broken its record and outdone the numbers that it mastered in its first installment. 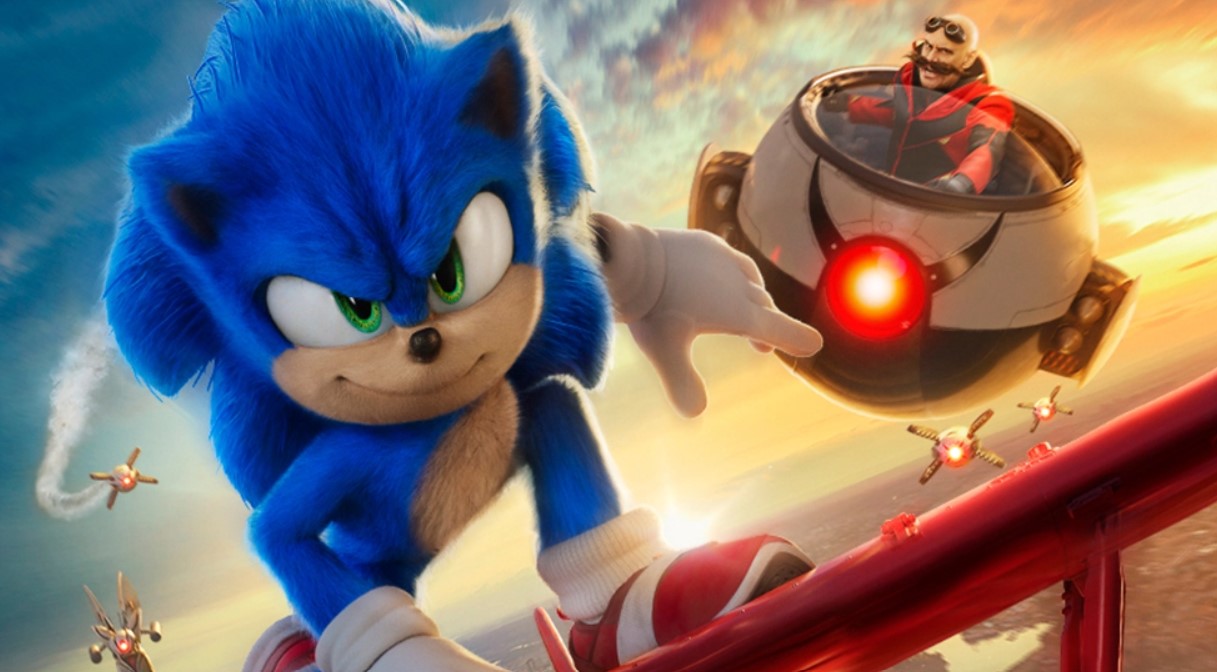 At least, Sonic 2 being one of the biggest theatrical releases of 2022, we can be sure to video game-based movies still have great potential. Sonic the Hedgehog 2’s skyrocketing opening has raised our bar of expectations,

Audiences now have other fantastic movies to look forward to than just Marvel/DC superhero-toned movies. Sonic 2 is one of them.

Enough said. About time we look at the massive numbers Sonic 2 has managed to manage in a mere short period.

Sonic the Hedgehog 2 has hammered $71 million as the domestic box office collection. This is a signal and indeed, a good fact that families are finally taking an attempt to get back to theatres to their good old days.

Sonic 2 has outranked movies like Morbius and Ambulance with their average collections at the box office.

In addition to being the king of the domestic box office, Sonic is on its way to taking control over international waters as well. With a gross collection of $70 million internationally, the numbers look impressive. Amongst all the new releases, Sonic 2 has gained the edge, thus, becoming the Number 1 king.

30 years ago, Sonic the Hedgehog 2 became the fastest-selling, highest-grossing video game of 1992.

Thank you for helping put Sonic 2 back on top again! https://t.co/ik17vL4KS8

Its global collection total now stands at $141 Million. The numbers are increasing as we speak.

“This is an outstanding opening,” David A. Gross from the Entertainment Research states. “With solid reviews and very good audience scores, ‘Sonic’ is going to have a strong run.”, he added. 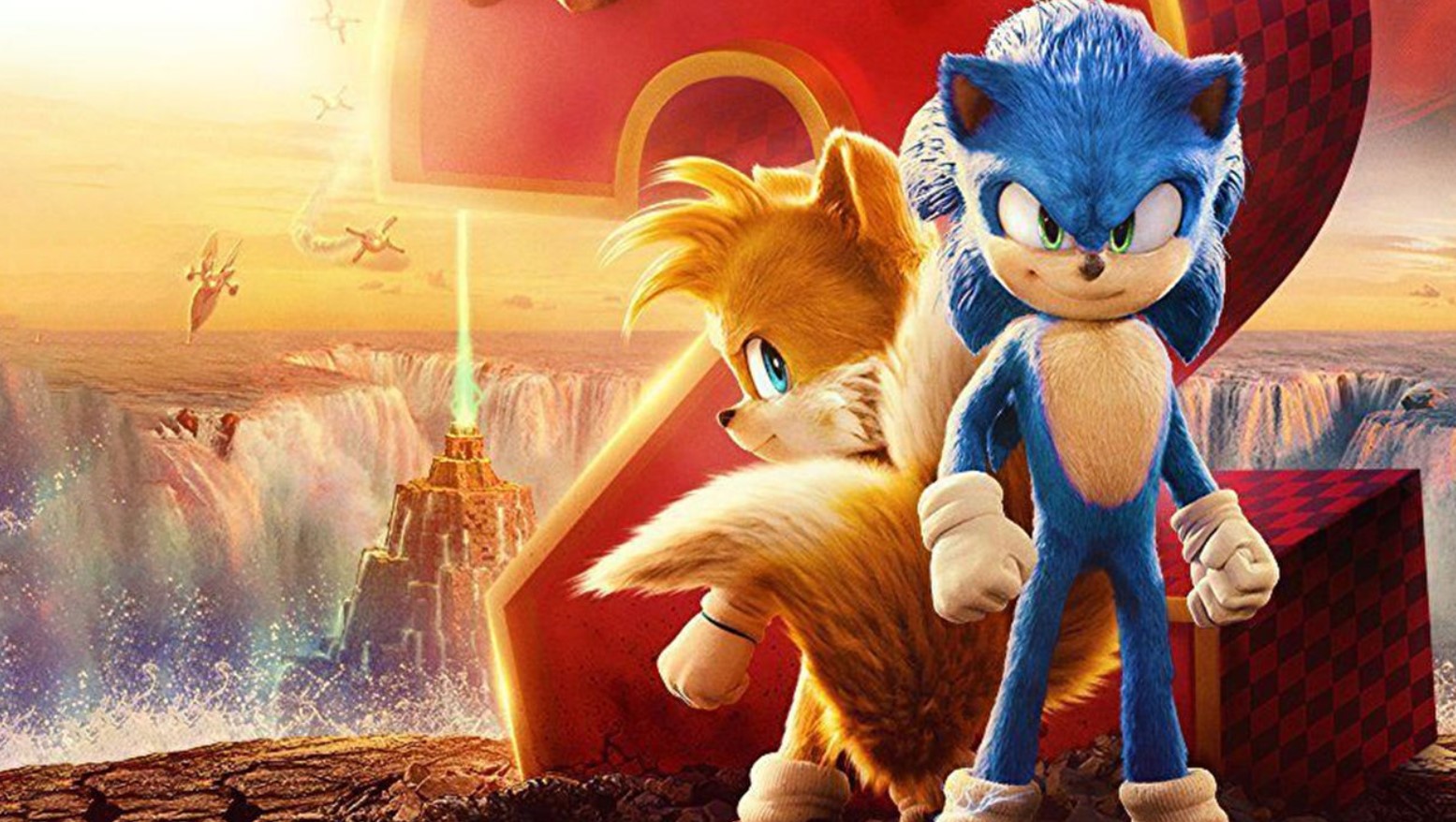 Spread across various locations, the phenomenal numbers that the blue hog has so far made are:

Sonic’s business in the second week has bagged the second spot for the movie. On the top rank is Fantastic Beasts: The Secrets of Dumbledore which is the biggest competitor of Sonic 2.

We couldn’t have done it without all our amazing #Sonic fans! 💙💙💙 Thank you for making us the #1 movie in the world! #SonicMovie2 is NOW PLAYING – Get tickets: https://t.co/yS8ZNkVONl pic.twitter.com/rIoTFmz7xR

The movie, Sonic the Hedgehog 2 enrolls a budget of $90 Million. The movie has brilliantly outdone many other movies centered around the same genre.

Who could have thought about the impact a video-based movie could make!

The performance of Sonic 2 at the box office has answered many questions and has left a solid confirmation of how powerful the movie is.

With movies like Luca and The Mitchells vs the Machines, that straight-up headed to streaming platforms; Sonic 2’s theatrical achievement is notable. 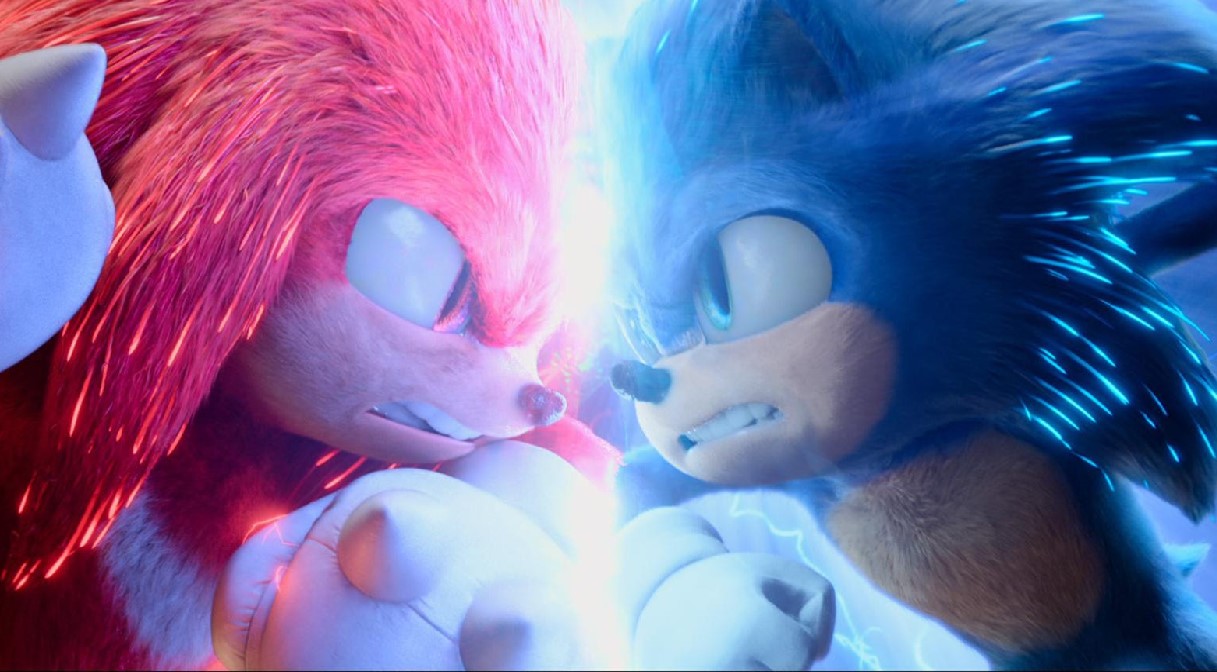 Paramount’s continuous effort to prove that theatrical releases still have their essence is commendable. Furthermore, Sonic 2 is Paramount’s fifth grand success in theatres after The Lost City, A Quiet Place Part 2, and Jackass Forever.

Fans on Twitter are extremely happy about the movie as they couldn’t stop speaking about it.

really enjoyed the sonic 2 movie, not a fan of sonic calling knuckles the hard r but it is what it is

Have you watched Sonic the Hedgehog 2 yet?