After the conclusion of the show Somebody Somewhere, let us discuss the possibility of a second season.

The show takes place in Manhattan, Kansas, and chronicles Sam as she battles with a midlife crisis following the death of her sister. Sam has always felt like an outcast in her home state of Kansas. 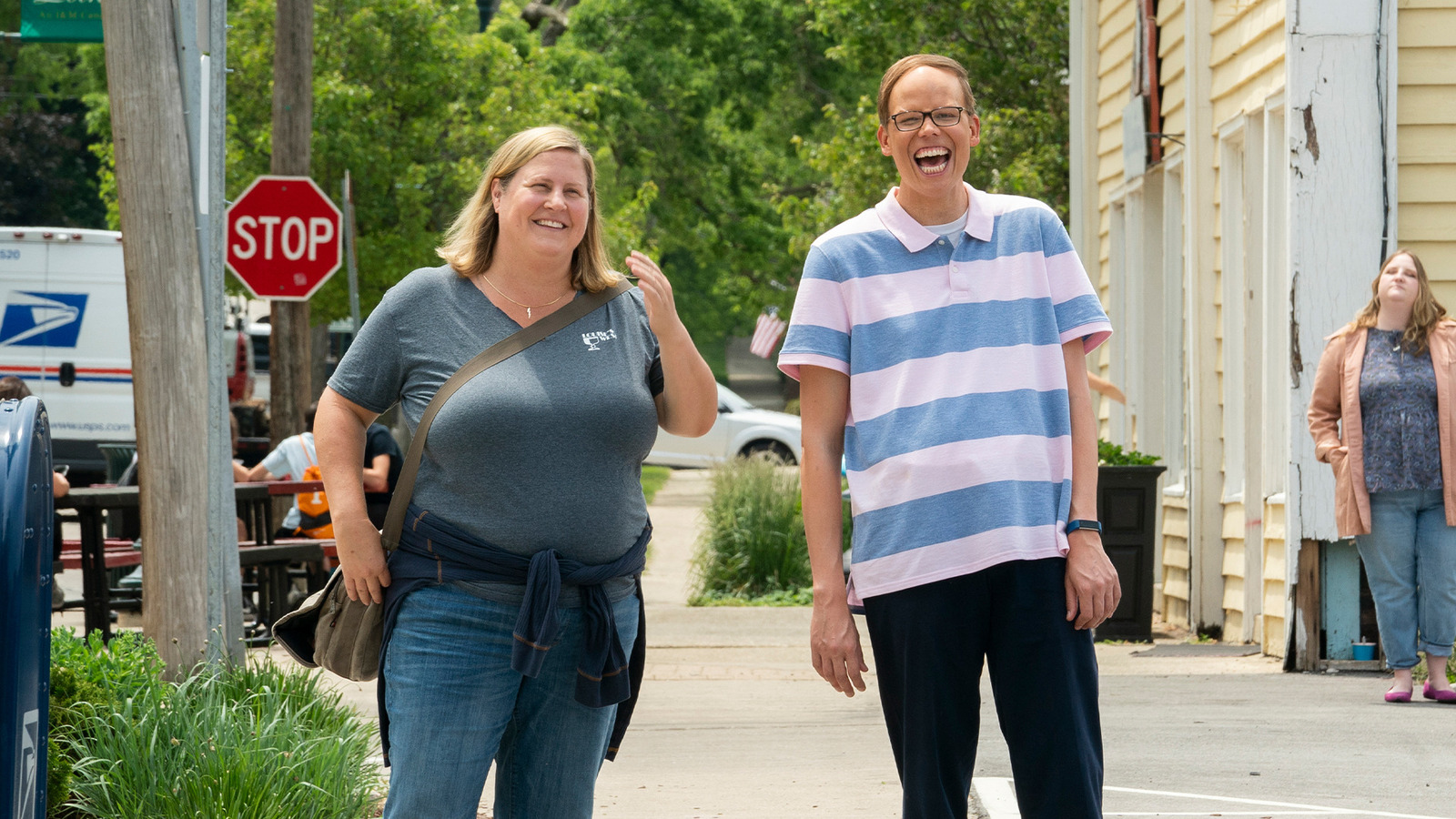 However, she subsequently discovers a society where others like her assemble in the midst of their life’s difficulties.

Are you also excited and tense to know if your favorite show is getting another season? Well, we definitely have a surprise for you.

You’re going to love the news we’ve to share today. Because come on, when our favorite show gets renewed it’s one of the best feelings. Let’s get straight to the point.

The series Somebody Somewhere got renewed for a second season in February 2022. Yes, the show was renewed prior to the beginning of season one. 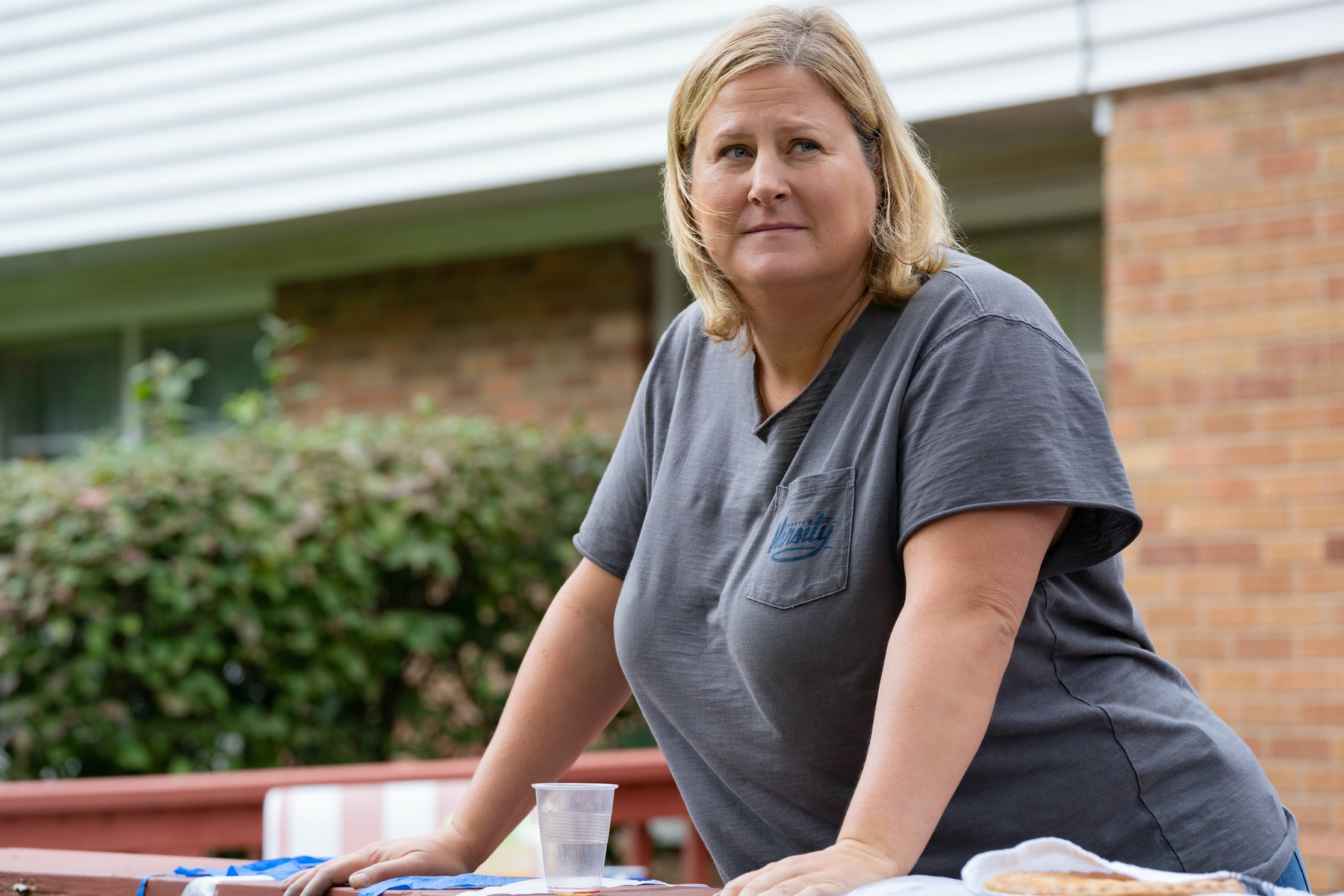 This is not surprising given that the show received a large number of responses following its initial release due to its heartfelt content.

Somebody Somewhere, directed by Bridget Everett, addresses the human condition with tenderness, grace, and sincerity. Amy Gravitt, HBO’s executive vice president of Programming, made a comment about the show’s renewal.

“Bridget brings such warmth to the screen, it’s been an absolute joy to see audiences share a sense of belonging with this ensemble. We’re delighted to have Hannah and Paul remind us all where we come from in another season of Somebody Somewhere.” 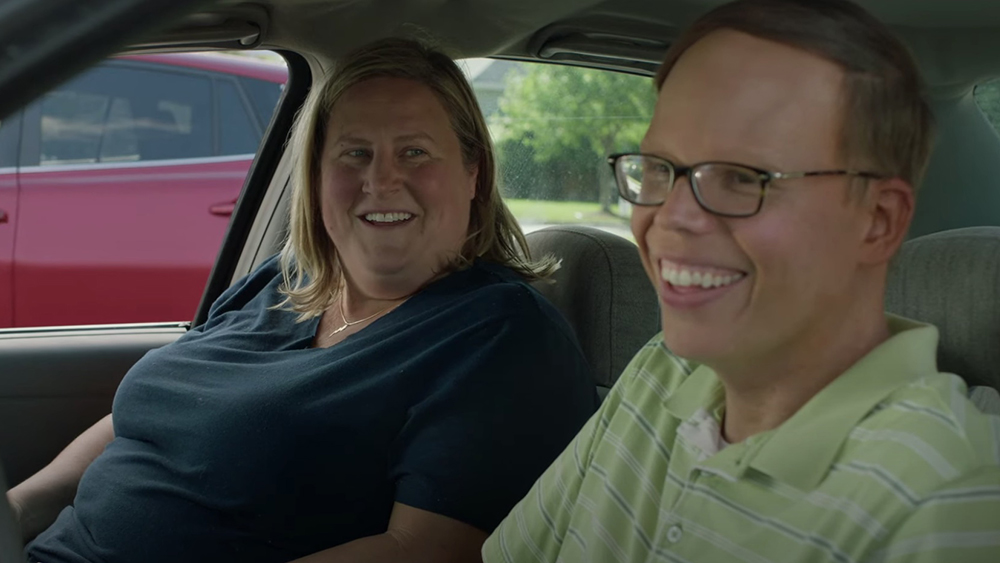 This television series was created by Hannah Bos and Paul Thureen and starred Bridget Everett. The series has a 100% approval rating on Rotten Tomatoes. The show has a Metacritic score of 86 out of 100, signifying “universal acclaim.”

Little About The Shows Filming Locations That’s Worth Mentioning

The series was filmed in the Chicago suburbs, particularly in Lockport and Warrenville. The filmmakers selected Chicago as a shooting location because of the accessible talent pool.

According to Hannah Bos, “We cast a lot of roles in Chicago, and the talent pool was insane. It was exciting to have so many choices for so many roles.

I’m biased because I love the Chicago style of acting — which I feel is very grounded, very real, very nuanced — and we had many wonderful actors to draw on to fill our world in.” 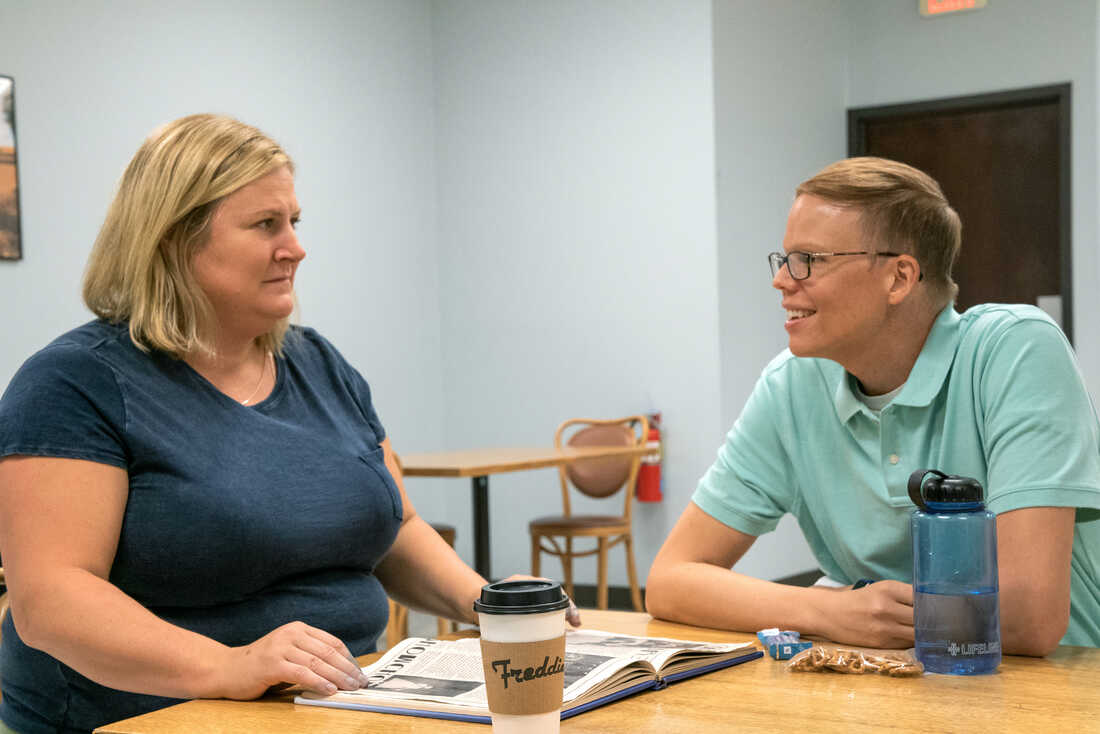 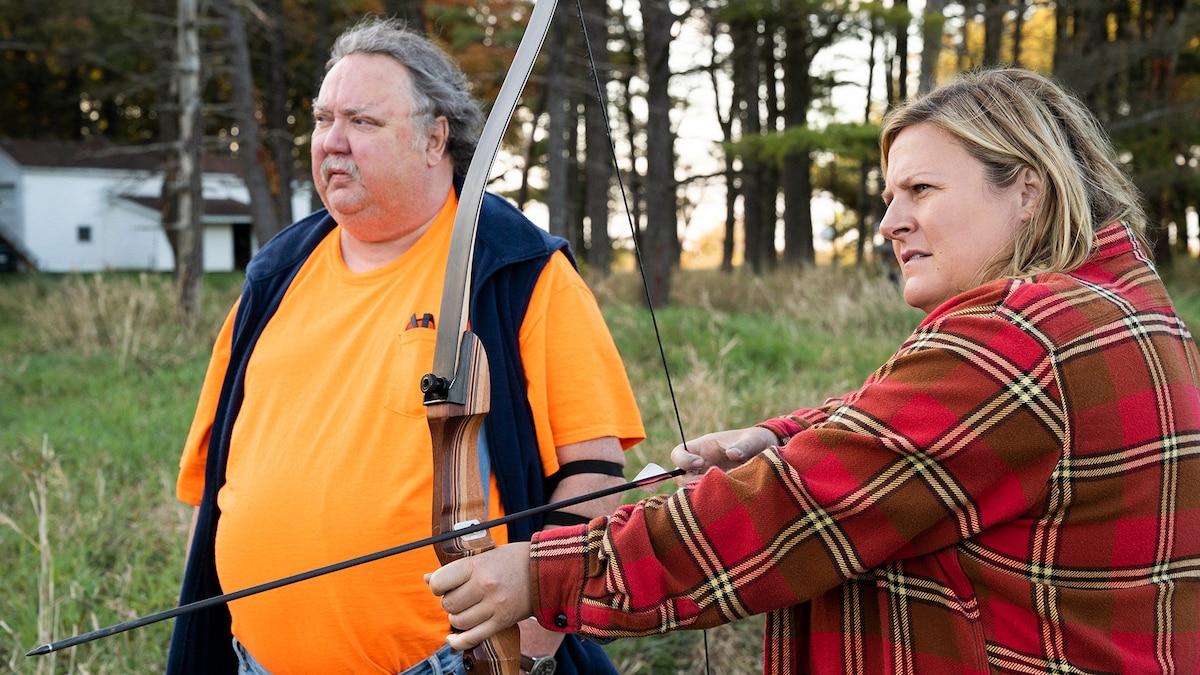 Well, now that Somebody Somewhere is getting a second season we will keep you up-to-date regarding it. Whenever any new developments take place, we will surely keep you posted.

The release date of the second season hasn’t been announced yet, because the initial season recently concluded. But stay tuned with us.