Soccer stars Ali Krieger and Ashlyn Harris have added another bundle of joy to their family! Krieger took to Instagram to share the special moment with their supporters. 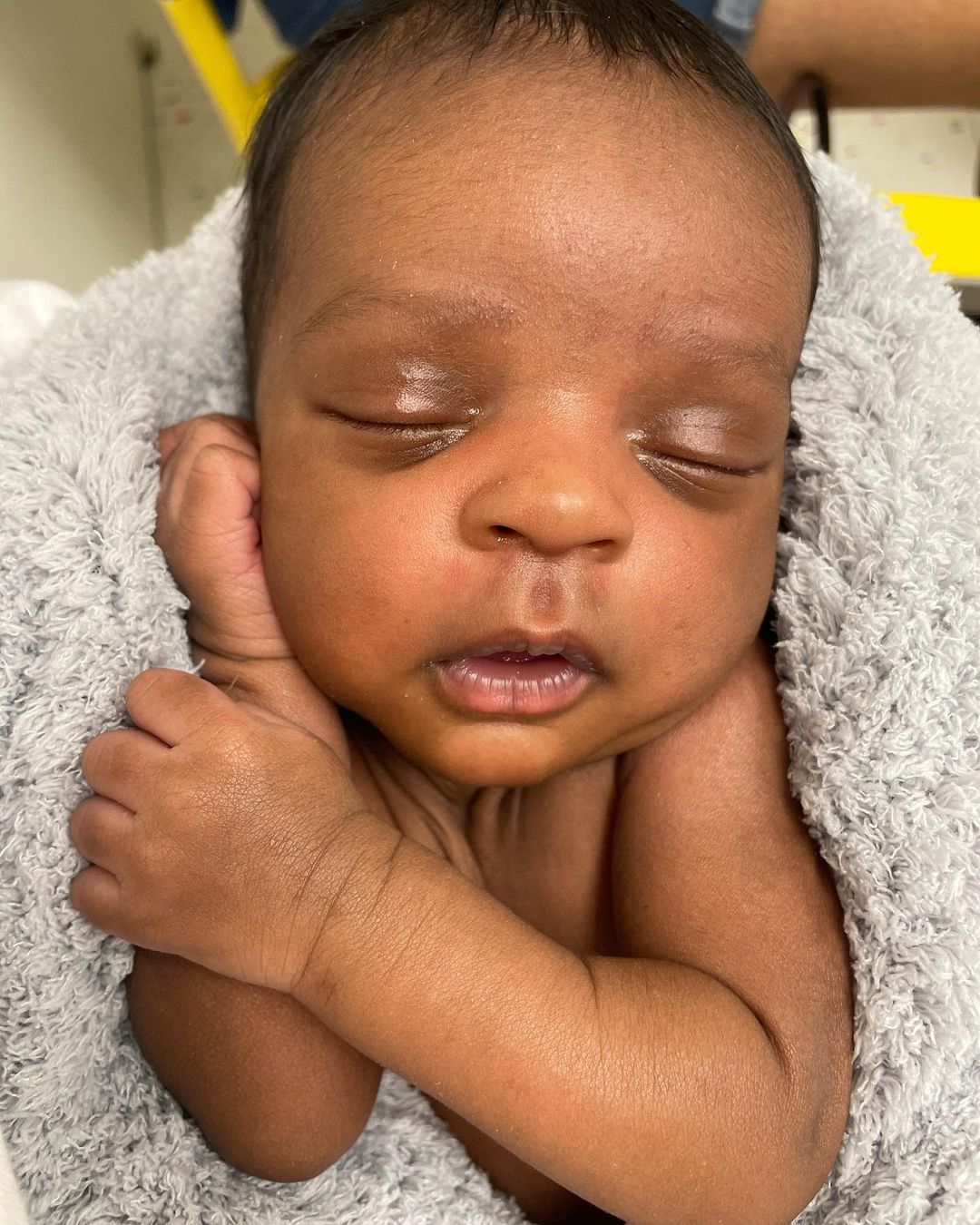 She wrote “Welcome to the world, Ocean Maeve! 🌊,” Krieger began. “We are so thrilled for our growing family and couldn’t be more excited to have two beautiful babies to share life with!”

The infant slept peacefully in her arms. “Baby Boy, you are so loved and adored already and I’m so proud to be your Mommy💙,” added the doting mother.

Harris also shared the news of welcoming the beautiful baby in her way. She wrote, “My wife and I are excited to share that we have adopted a baby boy.” The proud mother also thanked everyone for their support by saying “Our hearts are full during this time and we are so grateful for the love and support our family, friends and club have shown.”

The power couple also has a young daughter Sloane Phillips, whom they adopted about a year ago.

The couple have won the FIFA Women’s World Cup in 2015 and 2019. Talking about their journey to parenthood, they said “Our journey to becoming new moms and parents started when COVID hit.” It was really a “no-brainer” for the couple to eventually become parents.

For their first child, they signed up with an adoption agency. But they were surprised when they got a call back in three weeks’ time. Harris recalled, “our life changed very quickly and very unexpectedly.” 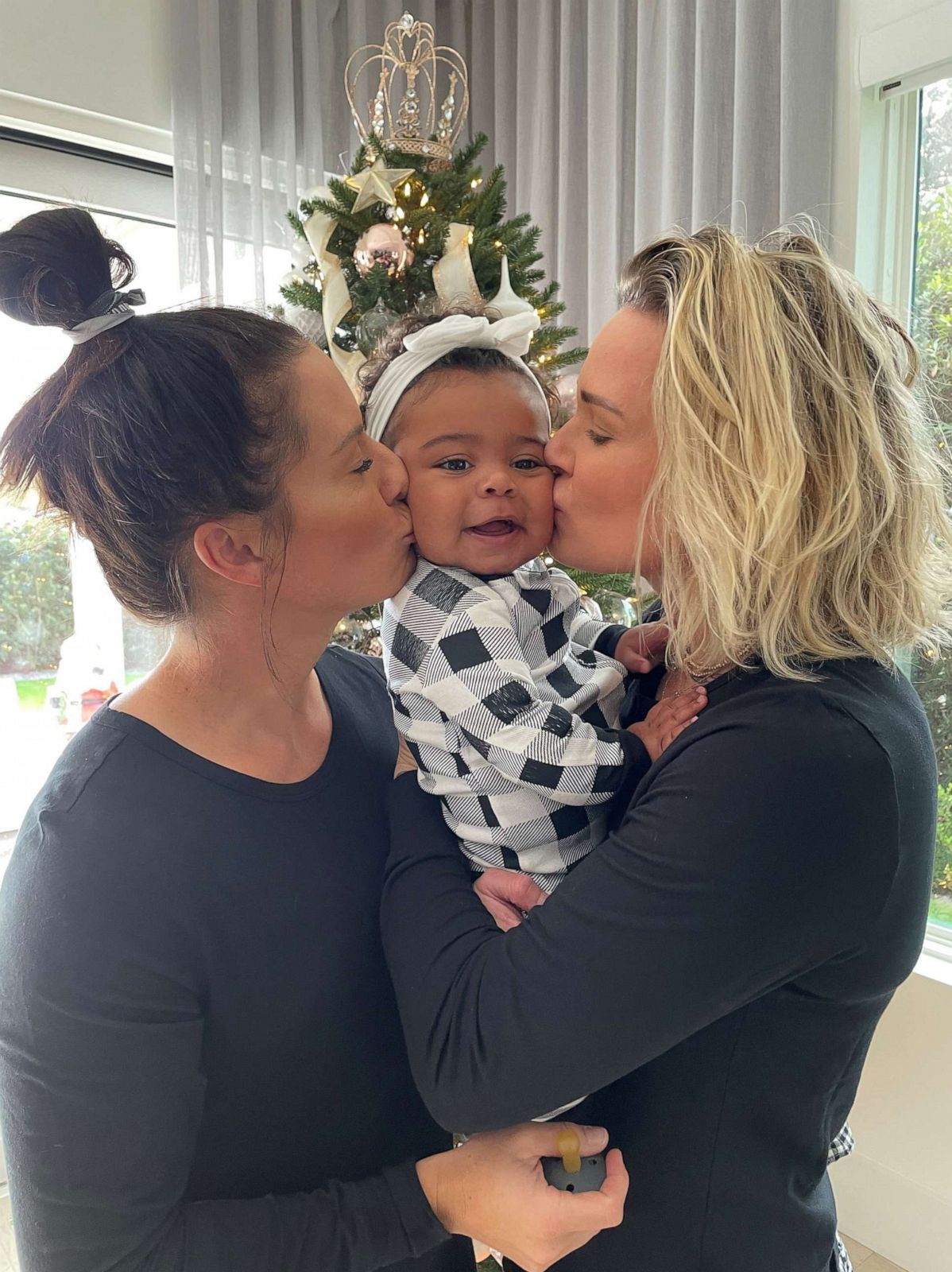 Parenthood has changed the soccer legend’s lives for the better. Krieger said, “I think something that’s translated from motherhood to the soccer field for us, I can probably say for me, patience and a little bit more strength.”

Harris added that “When I walk through the door, Sloane doesn’t care if I won a world championship, she just wants her mom”.

She also mentioned, “I’m not thinking about a bad performance or that goal I should have saved or if we won or lost, I’m just thinking about being the best version of myself, to be a good mom when I come home.”

The happy couple first announced to the world that they were dating back in March 2019. This was a few months after both of them were a part of the US women’s national team’s world cup-winning team.

“For so long, there was an elephant in the room, and it was like, this is so dumb. We are wasting so much of our life living a lie,” recalled Harris. Now, they are happy that they did share their story with the world.

The couple went on to wed in December of the same year. The parents mentioned how “Sloane has been thriving and wakes up every morning saying ‘Baby, baby.’” Sloane is excited to have a new baby brother!

The new parents are ready for the sleepless nights, they are aware that both their children are under the age of 2 years. Congratulatory messages have poured in for the couple as they settle in with the new baby at home.