‘So You Think You Can Dance’ Season 17 New Judges List

We officially know the big names who are going to be on the judging panel of season 17 of the dance reality show So You Think You Can Dance. Read the article further to know more about the judges of the dance competition. 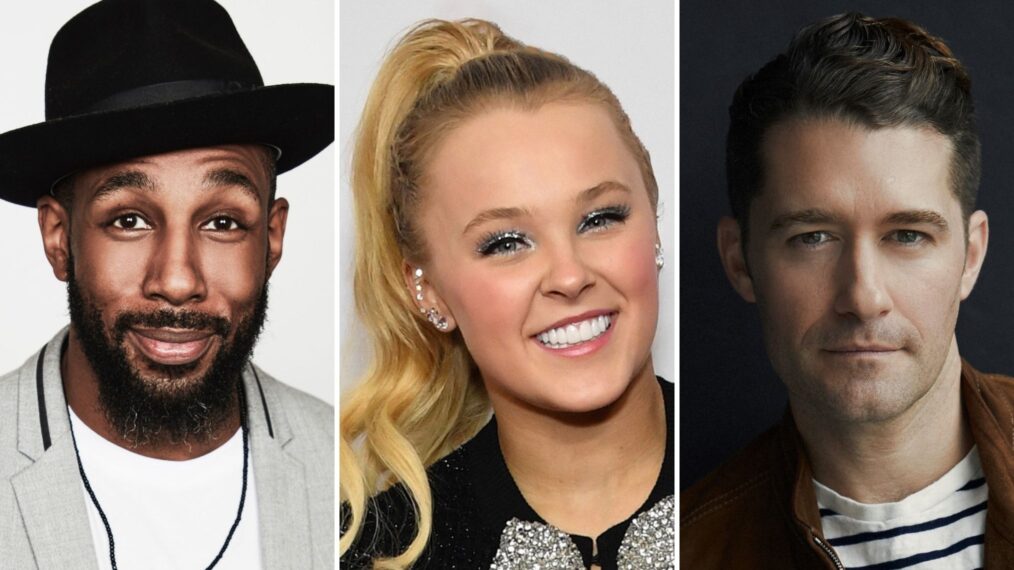 Who are the new judges of ‘So You Think You Can Dance’ season 17?

Stephen “tWitch” Boss, Matthew Morrison, and JoJo Siwa are the new additions to the family of dance contest. They will be seen in season 17 of Fox’s returning dance competition show. The network announced the names of judges on Monday.

Twitch’s relationship with SYTYCD goes years back, as at one point he was an SYTYCD finalist so we can that his life has come full circle. On the other hand, Glee and Broadway alum Matthew Morrison and Dancing With The Stars runner-up JoJo Siwa will also be seen as judges in the dance show. Longtime host Cat Deeley will play the role of Emcee for the upcoming season of the dance show. The show will kickstart on Wednesday, May 18 after the finale of The Masked Singer.

Will Nigel Lythgoe be one of the judges of the dance reality show?

Regarding his appearance on SYTYCD, Nigel took to his Twitter handle and cleared all the rumors in March. This is going to be the first time that Nigel would not be a part of the judging panel of the show. He has served as a judge for all 16 seasons but this year Fox has not approached him to return.

He said, “I am so thrilled that America’s young aspiring dance talent will get to work with some of our greatest creative choreographers.” Lythgoe further added,  “On a personally sad note, I have not been asked to be on the judging panel this season. I don’t know who will be saying ‘Cue Music’ but I wish them well.”

What is the show ‘SYTYCD’ all about?

In the forthcoming season of the show, we will witness dancers between the age group of 18 to 3o years showcasing their talent. Different dancers will bring out different dance styles to the table such as contemporary, tap, hip-hop, ballroom, animation, breaking, and more. Then, the judges will select a few contestants that will go on to the  SYTYCD studio where they will be expected to work with choreographers and compete against one another every week in several dance styles. At each stage of the competition, some twists will be introduced to make the competition more interesting for the contestants as well as for the viewers.

All details about the last season of the dance reality show

The last season of the dance competition saw the light of the day in the year 2019. At that time, the people on the judging panel were Nigel Lythgoe, Mary Murphy, Laurieann Gibson, and Dominic “D-Trix” Sandoval. We are pretty thrilled to watch the dance reality show with the new panel of judges. It’s always fun to watch a different bunch of people at the judging bench. Don’t forget to stay tuned with us for the latest updates from the world of showbiz.