Snowpiercer Season 4: Everything We Know So Far

It’s about to get really cold!

Snowpiercer is heading back with a brand-new season. The American Network, TNT, has already confirmed the fact that the post-apocalyptic series is heading its way back,

After Snowpiercer Season 3 came out, the dynamics of the show changed completely. The super-train split between Melanie Cavill and Andre Layton, things changed in a forever kind.

Josh Friedman and Graeme Manson, the creators of the show made this series inspired by the Snowpiercer movie from 2013. The story commences on a moving train which consists of the survivors. 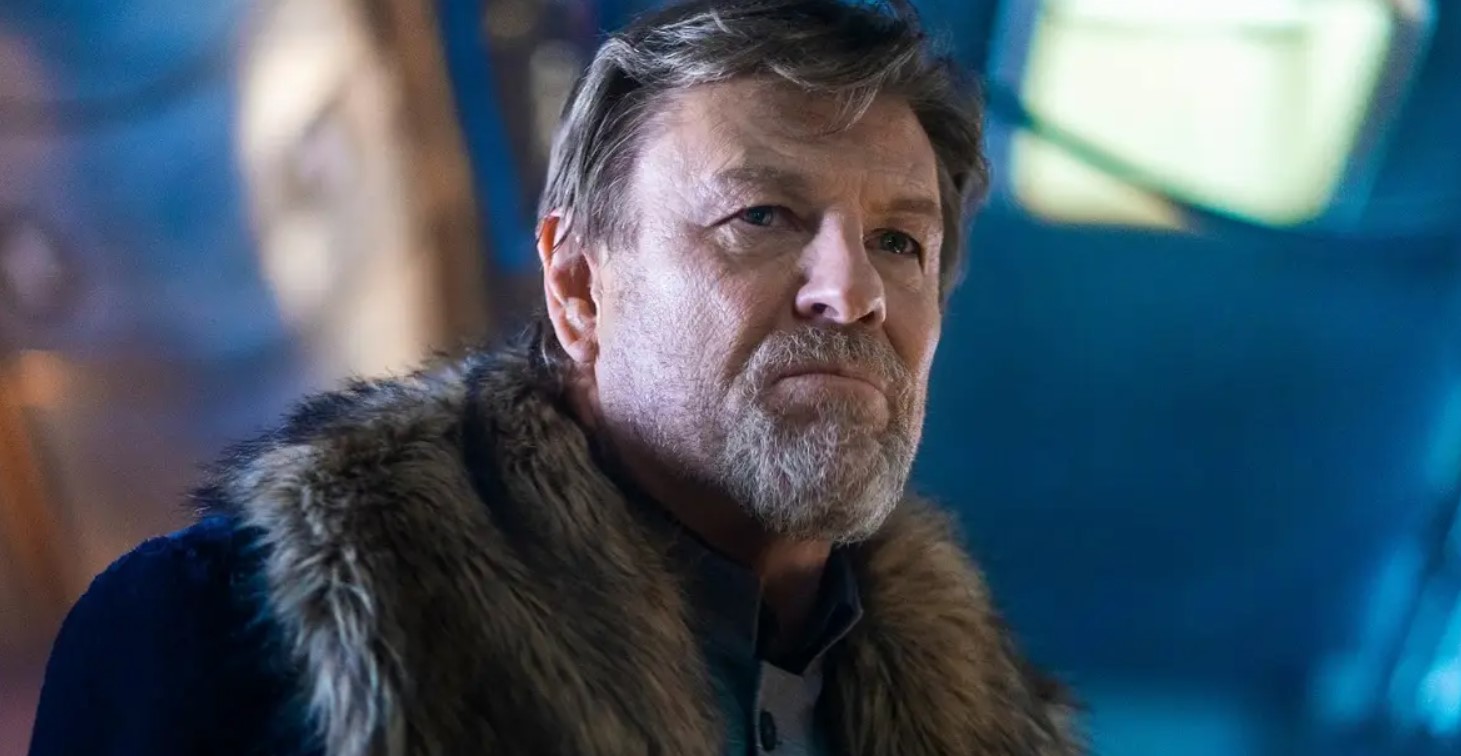 Snowpiercer has been in the limelight however, the remarkable absence of Melanie Cavill for the most part of Season 2 and 3 was unexpected and risky.

Paul Zbyszewski will be the new showrunner of the fourth season. Yes, you are thinking straight, Aubrey and Graeme Manson will no longer sit on the executive producer’s chair.

“I’m so grateful to everyone at TNT and Tomorrow Studios for letting me join the riveting world of Snowpiercer that Graeme and Aubrey have so beautifully crafted and built,” Paul said in an interview.

“We have an exciting fourth season planned,” he added. “And I can’t wait to be on set with such an incredible cast and crew as we continue to explore new worlds, create new mysteries, and develop character relationships.”

Thus, we are at least absolutely sure that Snowpiercer Season 4 is happening. The renewal’s video was shared on YouTube by the platform. Have a look.

To make it explicitly clear, Snowpiercer’s release date hasn’t been confirmed yet but we can be hopeful of its return by 2023.

Moreover, the TNT shared the following post on Twitter on March 29th, 2022. Thus, we can keep our hopes high.

New Eden has been found, Wilford is out of power (for now), and #Snowpiercer travels on. But that doesn’t mean our story is over.

We'll see you then!

Furthermore, Clark Gregg and Michael Aronov are the new additions to the show.

The finale was something to talk about.

“I will serve with you ‘till the end of the world.”
Who else is still crying over this moment? 😭 Catch up on the #Snowpiercer season finale, On Demand and on the TNT app. pic.twitter.com/OvEbY6lmoO

The finale took us three years ahead. We could see Melanie’s missile launch. No one knows where Mr. Wilford is.

Additionally, viewers didn’t expect the tragic death in season three after LJ’s accidental choke incident. So, can we conclude that Annalise Basso is not coming back for the next season?

We will have to wait to see that I guess.

Sean’s return in Season 4 is also uncertain. If he doesn’t return, it won’t be much of a surprise though since we already have new members in the show. 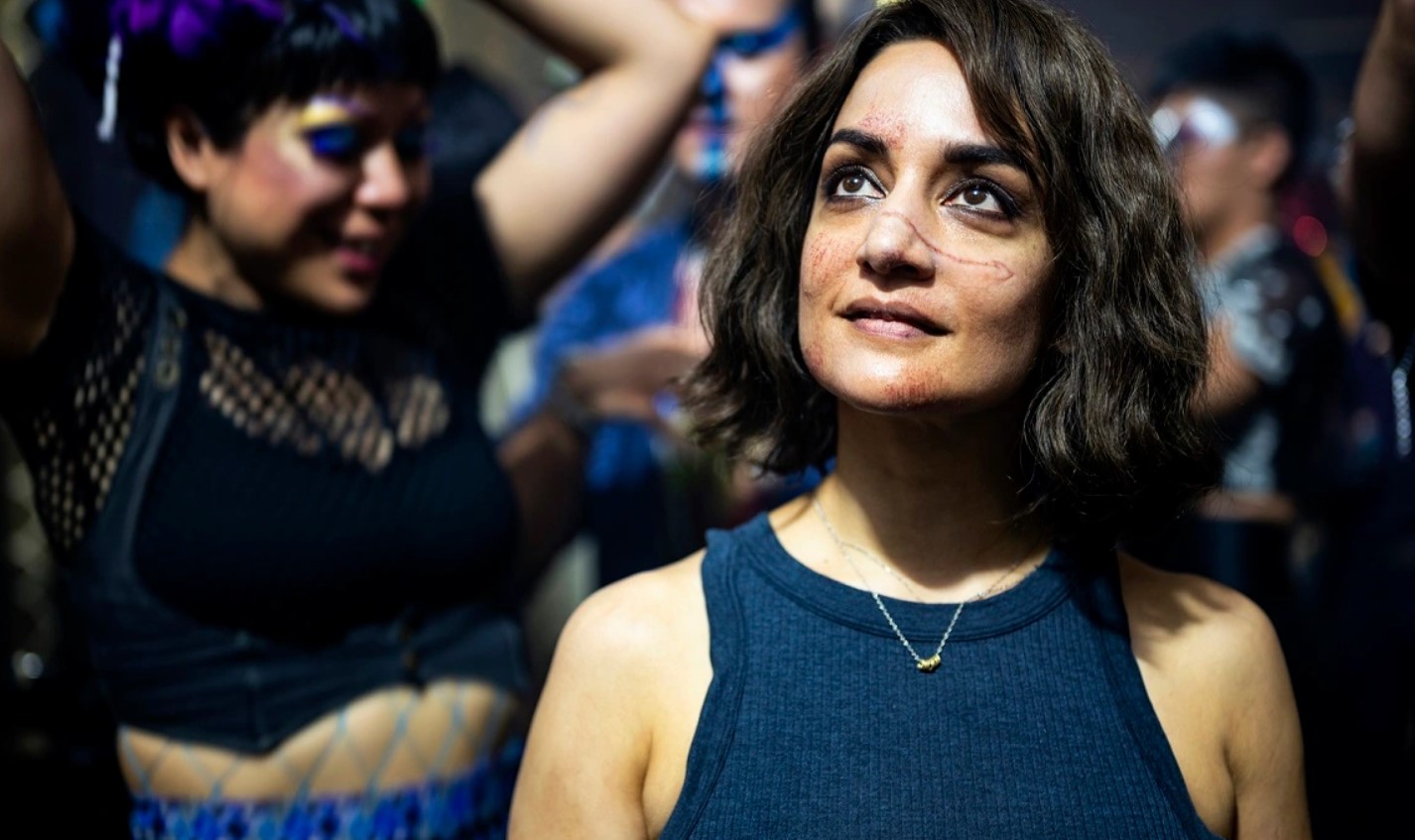 Who knows if Michael and Clark, two are here to fill Mr. Wilford’s gap? Guess we will have to wait to figure that out too, right?

Fans are overjoyed and can’t wait for Snowpiercer Sesaon 4. Here are some of the tweets of fans craving for the show’s return.

I cannot wait for season 4!😩

this is going to be me if we don’t get alex & melanie reunion within the first 5 episodes of #snowpiercer season 4!! https://t.co/o3Lju2tjlb

Are you equally excited for Snowpiercer Season 4? Let us know via comments.