Snowpiercer Season 3: Release Date, Where to Watch and Trailer

The most thrilling ride is back with another season. Moreover, TNT has also confirmed a Season 4. Regardless, Snowpiercer Season 3 is releasing soon in January 2022. Hence, let’s discuss all the details regarding the upcoming season of Snowpiercer. 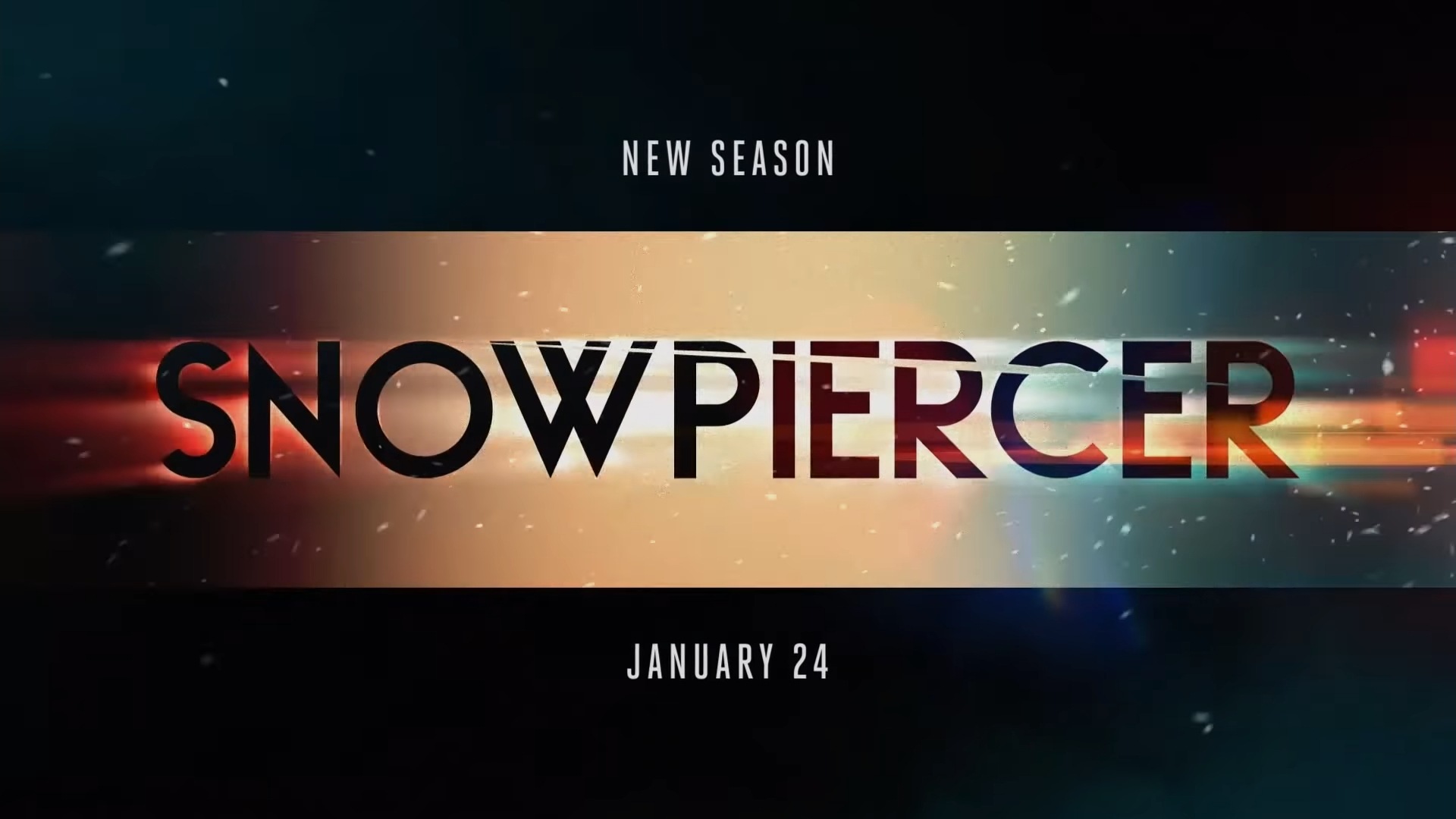 The 3rd season will premiere on January 24th, 2022. As a result, we won’t have to wait much longer to experience the buzz again. On the other hand, there might be some disturbing news regarding its global release on Netflix. Lastly, the third season’s trailer delighted multiple fans.

Though the series faced multiple issues before its debut, it swiftly gained an audience after premiering. Captivating the viewers with its exhilarating twists, the series soon became a global hit. Not only did TNT reverse the decision of airing the series on TBS, but they’re also running the show for a 3rd season. Furthermore, a fourth one is also in the making.

The official YouTube channel of TNT streamed a final trailer for Snowpiercer Season 3. Firstly, the trailer gave a glimpse of the previous seasons. In addition, it introduced us to Aisha who has information about the New Eden. Furthermore, Melanie’s sacrifice had also provided a map. Hence, season 3 may be taking a positive turn at the post-apocalyptic series.

The Cast Members of Snowpiercer

Since Melanie walked off into the snow, Jennifer Connelly’s return to the main storyline may not be possible. However, she may return to act at some past glimpses. Additionally, Roberto Urbina’s character Javi was presumably mauled to death. Hence, he may not be returning in season 3. Emmy winner Archie Panjabi will play the role of the new character Asha in the series. Lastly, there is no confirmation about any other new cast members.

Nevertheless, the returning cast members include:

Where To Watch Snowpiercer Season 3?

In the US, the series will air weekly on TNT and HBO Max. Although Netflix doesn’t have the right to stream it in the US, they will be streaming it internationally. However, Netflix will stream the third season a day later, i.e., Tuesday mornings at 8 am GMT.

Based on a French graphic novel Le Transperceneige and the 2013 film, Snowpiercer is an American post-apocalyptic thriller television series. Set in 2026, the show follows an Earth where everything’s covered in snow. So, humans survive on an enormous train with 1001 carriages that provides energy with its motion.

A new world is coming. #Snowpiercer Season 3 on TNT 1/24. pic.twitter.com/P80U0IBflJ

Also, view 7 Shows You Must Watch if You Loved Emily in Paris.