Snowpiercer Season 3 Release Date is Out

Season 3 of the TNT series Snowpiercer will launch on the network on, umm, we’ll get to that later in this piece. Let’s go over some of the basic details of this show that many of you may already be aware of. It’s also a good idea to get a head start if you don’t.

Snowpiercer is situated in 2026, seven years after the world has been turned into a freezing wasteland. And chronicles the survivors of humanity who have taken refuge on a never-ending luxury train. Mr. Wilford, an eccentric billionaire, designed and built the train. Which has 1,001 carriages and travels around the world 2.7 times per year. 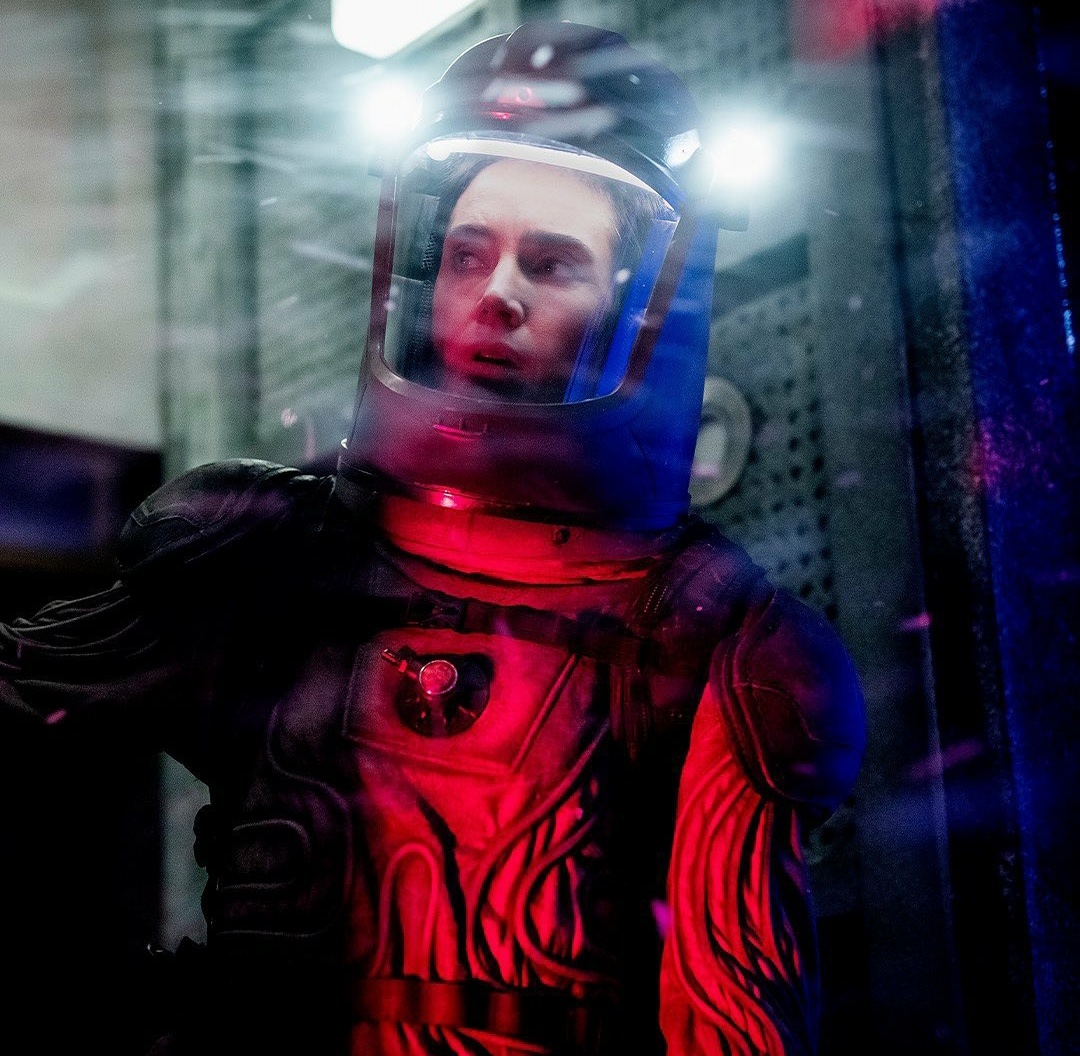 The train’s constant motion produces energy and keeps the passengers from becoming cold. Since the disaster, the train’s passengers have become rigorously divided by class. Engaged in a revolutionary war against the imposed social hierarchy and unequal distribution of limited resources. The show delves at problems such as class warfare, social injustice, and gender inequality.

The show is full of twists and turns, and it deals with issues. But mainly the good news is here. On January 19, 2021, ahead of the second-season premiere, TNT renewed the series for a third season. And we have an official release date for Season 3.

One of cable’s most intriguing series is returning after a long hiatus. You will not want to miss this train. This season’s official release date has been announced. The third season of Snowpiercer will premiere on January 24, 2022. This was also confirmed by the series’ official social media accounts. The third season premieres a year after the second, and it picks up precisely where the second left off.

Attention passengers! Season 3 of #Snowpiercer arrives January 24, 2022. This is one train you won’t want to miss. pic.twitter.com/Xe85SqWfBt

Season 3 will continue where Season 2 concluded. With Alex’s help, Layton and Ruth manage to escape, infiltrate, and take control of the Engine. Javi collaborates with Bennett to bring Melanie to her home. With Bennett subduing and catching Sykes.

Layton and Ruth are smuggled back to Snowpiercer. But the scheme backfires when LJ discovers their deception and alerts Wilford. Javi is presumed mauled to death by Wilford’s dog Jupiter, and Wilford is able to stop them from picking up Melanie. 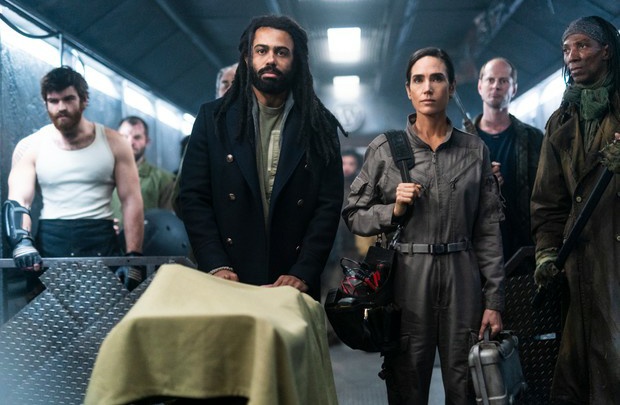 After escaping to Snowpiercer, Alex proposes shattering the Aquarium car to create a ten-car pirate train. Allowing them to return for Melanie and discuss how to free everyone else from Wilford’s captivity. Zarah, on the other hand, chooses to stay behind because she believes it will be safer for her. So Layton holds Audrey captive. The Jackboots thwart Bojan’s endeavor to disconnect the cars.

But Josie is capable of destroying the Aquarium from the outside, effectively distancing the train. Layton’s crew includes Bennett, Till, Josie, and Alex, as well as the held in captivity Miss Audrey and Sykes. While Ruth is accidentally left behind after Kevin’s interruption. When Layton and Alex arrive at the research station, Melanie is no longer there. But her data has been kept by the remainder of her power. 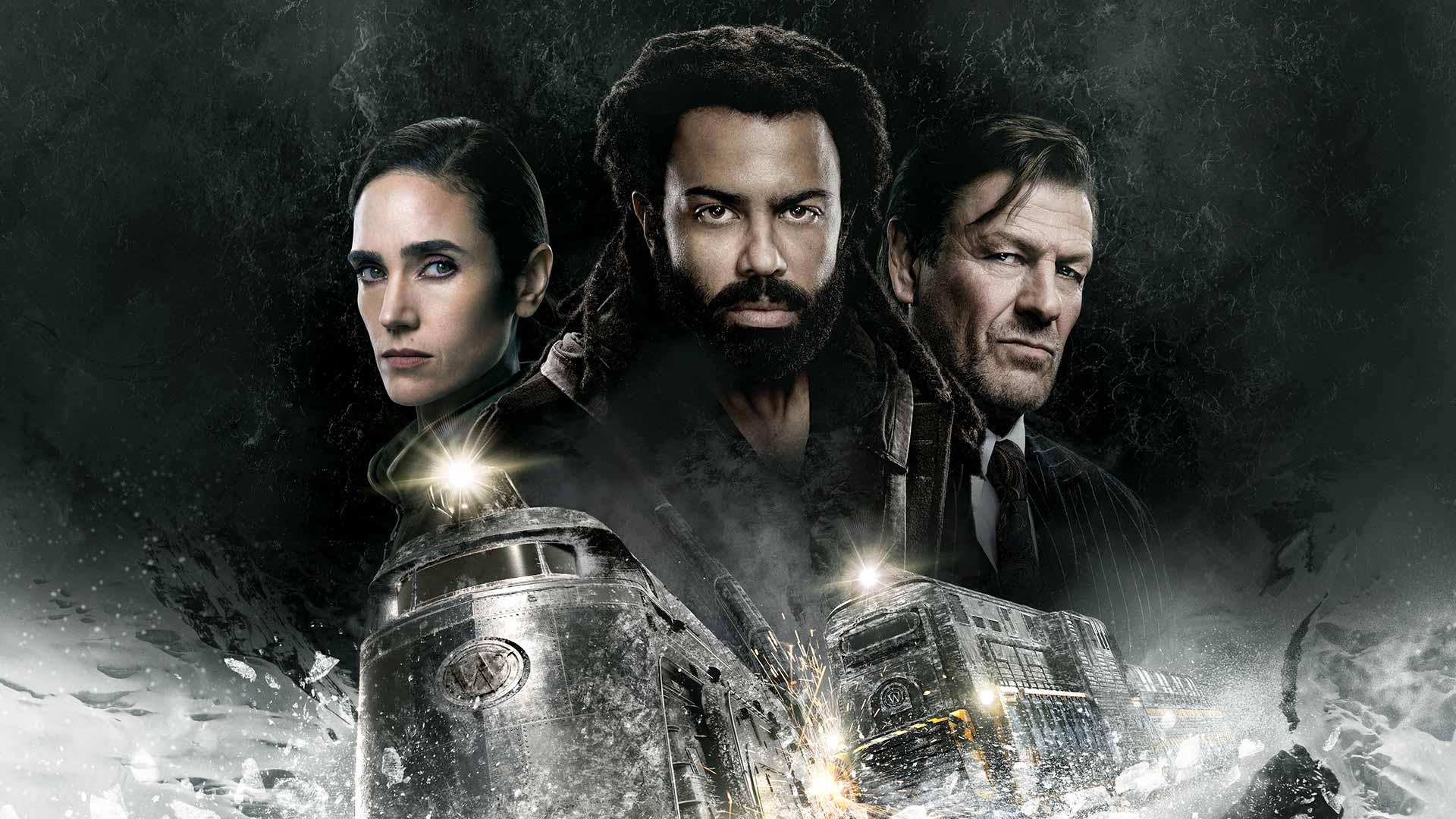 The data indicates that certain parts of the Earth are heating. While Melanie’s farewell message reveals that she stepped into the Freeze to die. After using all of her resources and assuring that her data would endure to ensure humanity’s survival. Well, that’s what happened at the end of Season 2 of Snowpiercer. And the story of Season 3 is going to be amazing. Well, to get a better idea of what’s coming up next, how about a teaser?

On October 8, 2021, the official instagram handle of the series revealed the first glimpse of Snowpiercer Season 3. Watch it below.

Another great news. TNT renewed the series for a fourth season on July 29, 2021.

“What the series allows us to do is really spend time with the why, and understanding why society is structured this way, who is in control, what is the currency of information flow on the train, and all of the machinations and political allegiances that are required to make a society like this work.” 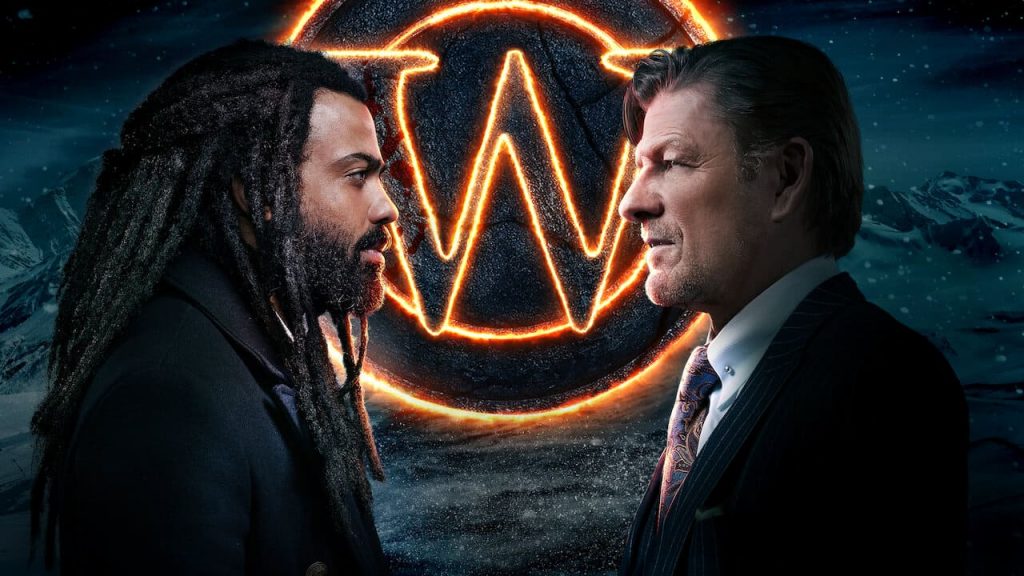 Diggs said last summer. Emphasizing the show’s chance to analyze both fictional and, by righteousness of art imitating life, real-life structures within society.

And now that we know the series will have a fourth season, it’s truly a huge relief. We certainly can’t wait for Season 3 to premiere, which isn’t too far away at the moment.