Snowfall, the acclaimed crime drama on FX, has been able to keep viewers hooked to the screens for five seasons now. The show, set in Los Angeles in 1983, follows the lives of several characters whose stories intersect during the first crack epidemic.

FX renewed the series for its sixth and final season a few months back, leaving fans excited. A release date for the last season has also been announced now. So when will Snowfall season 6 premiere? Read on to find out. 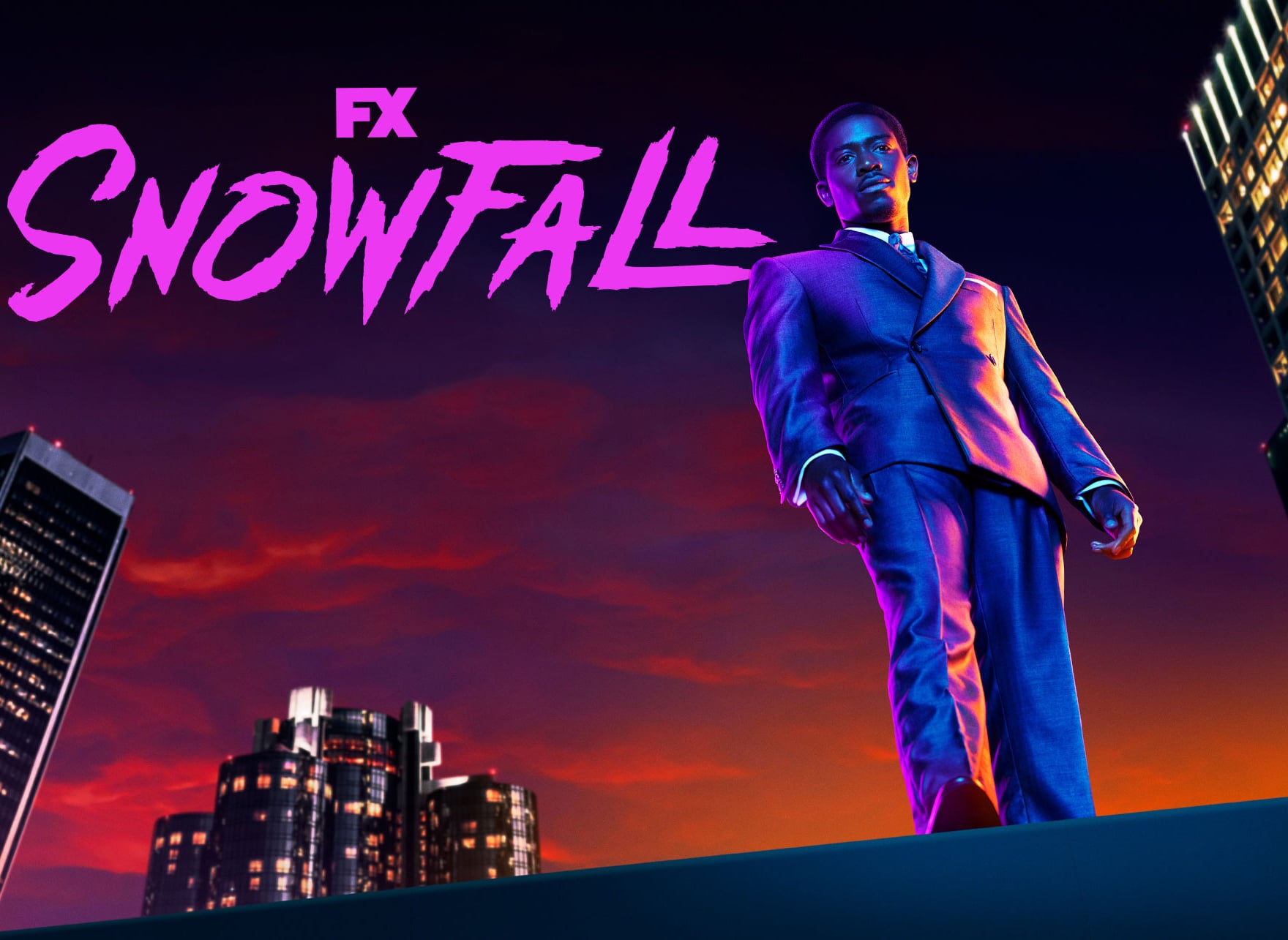 The sixth season of Snowfall is all set to debut on FX on Wednesday, February 22, 2023, at 10 pm ET/PT. The season will be launched with a two-episode special premiere, followed by the weekly release of new episodes. The episode will be available for streaming on Hulu and Disney+ the next day.

The season is all set to feature 10 episodes, much like the previous installments. FX announced the renewal of the show for the final season in April 2022, when the fifth season was still on-air. Announcing the news, the show’s star and producer Damson Idris said at the time, “I’m incredibly proud of the history we have all made.” 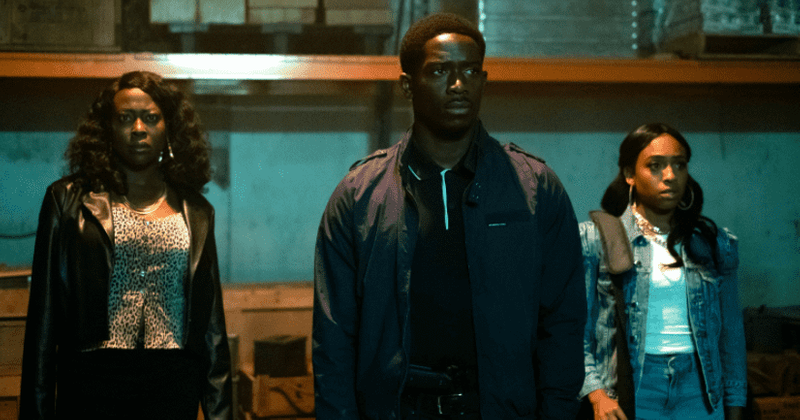 “Especially the impact Snowfall has had on the culture. Very rarely does a TV show get to the sixth-season mark, and saying goodbye to Franklin Saint will be heartbreaking. But the family and relationships I’ve made on this journey will last a lifetime. I know John Singleton is looking down, smiling proud,” added Idris.

Is there a Trailer for Snowfall Season 6?

FX Network unveiled a trailer for the sixth season in November this year, which gives a glimpse of what fans can expect from the final installment. Watch the trailer below. The official synopsis of season 6 reads, “It’s October 1986 in this sixth and final season, as civil war threatens to destroy the Saint family.”

“Franklin is desperate, forced to rob his Aunt Louie and Uncle Jerome after being wiped out by former CIA officer Teddy McDonald. Meanwhile, Louie has taken over Franklin’s role as Teddy’s sole buyer, undercutting her nephew and creating a competing empire in the process.”

“Franklin is now faced with losing everyone he loves and everything he’s built, and coming through it all will mean out-maneuvering the KGB, the DEA and the CIA, as well as avoiding the LAPD’s fully militarized, fully corrupt, C.R.A.S.H units. When everyone has their backs against the wall, who will they become in order to survive?,” it reads further. 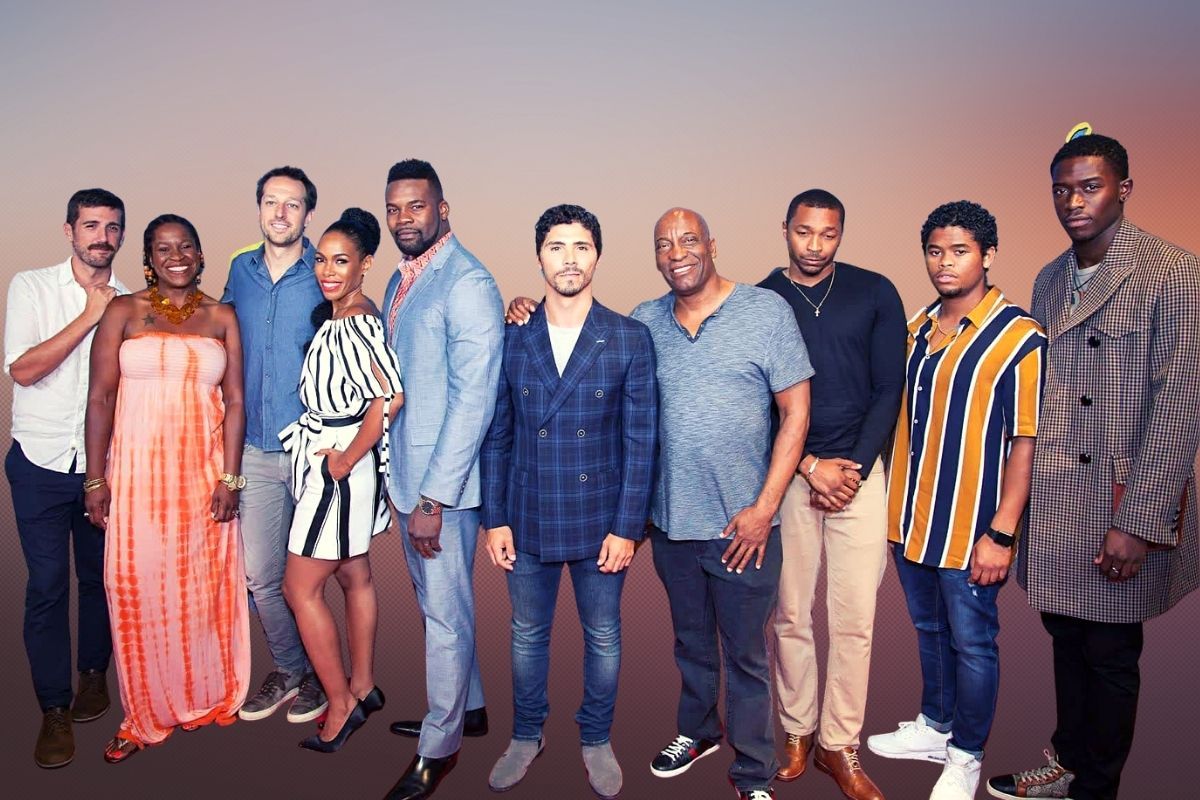 Are you excited to watch the final season of Snowfall? Tell us in the comments section.