Snowfall Season 6: Everything We Know About the Renewal

In the midst of a spiral, you gotta do whatever it takes to deliver updates to your readers.

Crime dramas like ‘Snowfall’ constantly keep us engrossed in their narratives. Snowfall viewers are concerned about the show’s renewal for another season.

If you’ve been wondering what the status of Snowfall Season 6 is, we have two bits of news for you today. The series takes place in Los Angeles in 1983, and centers around the city’s response to the first crack epidemic.

In the end, it’s you, your word, and the legacy you leave behind. And Fortunately for all the Snowfall spectators, we’ve some amazing updates for you.

FX renewed the series Snowfall for a sixth season in April 2022. That implies our favorite characters are going to tell a more captivating story. And we can’t wait to watch it.

The next season is scheduled to premiere in 2023. The show’s renewal was recently announced by Nick Grad, President of Original Programming at FX. Nick stated that they are overjoyed to be able to order another season of Snowfall. 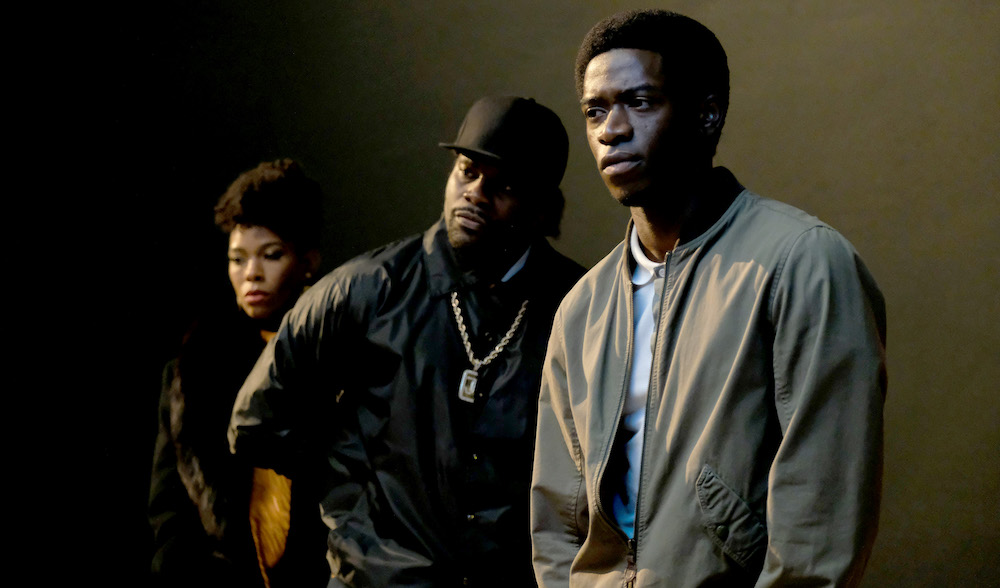 “FX first partnered with legendary writer/director John Singleton and the rest of the creative team six years ago to pursue their vision for an ambitious, powerful drama about the explosion of the crack epidemic of the early 80s.”

Adding, “Today, as the fifth season of Snowfall reaches new heights of acclaim and viewership, there is no question that this series has become an FX classic drama.

We are thrilled to order a sixth season that will enable Dave Andron, Walter Mosley, and the rest of the producers to bring Snowfall to a climactic finale showcasing the brilliance of everyone involved from the stellar cast led by Damson Idris, to the writers, directors, artists, and crew.” 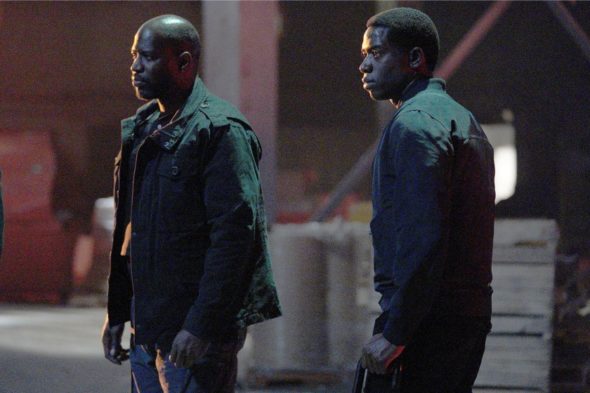 Snowfall Will End It’s Run With Its Upcoming Season 6

We understand how upsetting it is to discover this because we want our favorite show to have numerous seasons. However, the snowfall is coming to an end.

Andron stated something on the renewal.

“To tell a story worth telling, with creative partners you respect and admire, at a network that supports you throughout and allows you to end on your terms.

That’s the dream. I am so grateful to everyone at FX from John Landgraf on down and to the entire Snowfall family for helping us get there. If only John Singleton could be with us for the end.”

Damson Idris has remarked that parting goodbye to Franklin Saint his appearance will be challenging. Now that the show is coming to an end, it’s time to say goodbye to Snowfall’s perfect ensemble.

“I couldn’t imagine telling this story anywhere but at FX. I’m incredibly proud of the history we have all made. Especially the impact Snowfall has had on the culture.

Very rarely does a TV show get to the sixth season mark and saying goodbye to ‘Franklin Saint’ will be heartbreaking. But the family and relationships I’ve made on this journey will last a lifetime. I know John Singleton is looking down smiling proudly.”

Along with the show’s success, we know Damson Idris has become an international star, and everyone will miss his appearance in Snowfall.

Also, you will be thrilled to know that Season 5 of the show is the most-watched season the till date, according to the streaming platform FX.

What are your opinions on the show’s renewal and its final season? You’re welcome to share your thoughts in the comment section below.

And we will keep you posted regarding the development of Season 6. Looks like a lot of updates is going to appear in the near future.