Snowfall Season 5 Gets a Release Date on FX

If you enjoyed watching the stunning spectacle ‘Snowfall,’ we have some exciting news for you. Snowfall has announced the premiere date for its highly anticipated fifth season. The series takes place in Los Angeles in 1983 and centers around the city’s initial crack epidemic. 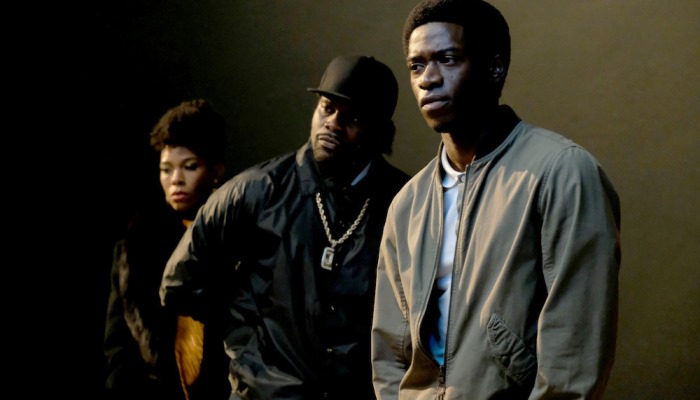 The show features the lives of three characters whose paths are destined to cross. Which includes a 20-year-old drug dealer Franklin Saint.

A Mexican luchador Gustavo ‘El Oso’ Zapata, CIA operative Teddy McDonald, and the niece of a Mexican criminal boss, Lucia Villanueva. Here’s what we know about the upcoming season.

The release date for ‘Snowfall’ Season 5 is already announced. On March 23, 2021, FX renewed the series for a fifth season.

And this highly anticipated season is scheduled to premiere on February 23, 2022. It’s finally time, for amazing adventure to continue. ‘The King Stands Alone‘.

The ten-episode Season 5 will commence with a two-part release, with each episode streaming on Hulu the following day.

The neighborhoods of South Central Los Angeles have never been more deadly as the Saint household navigates cops, gangs, and the CIA.

If you’ve seen the show, you’ll know that the first four seasons were all quite successful. Season 4 was such a success that it rapidly overtook FX’s most-watched show of 2021 across all platforms. 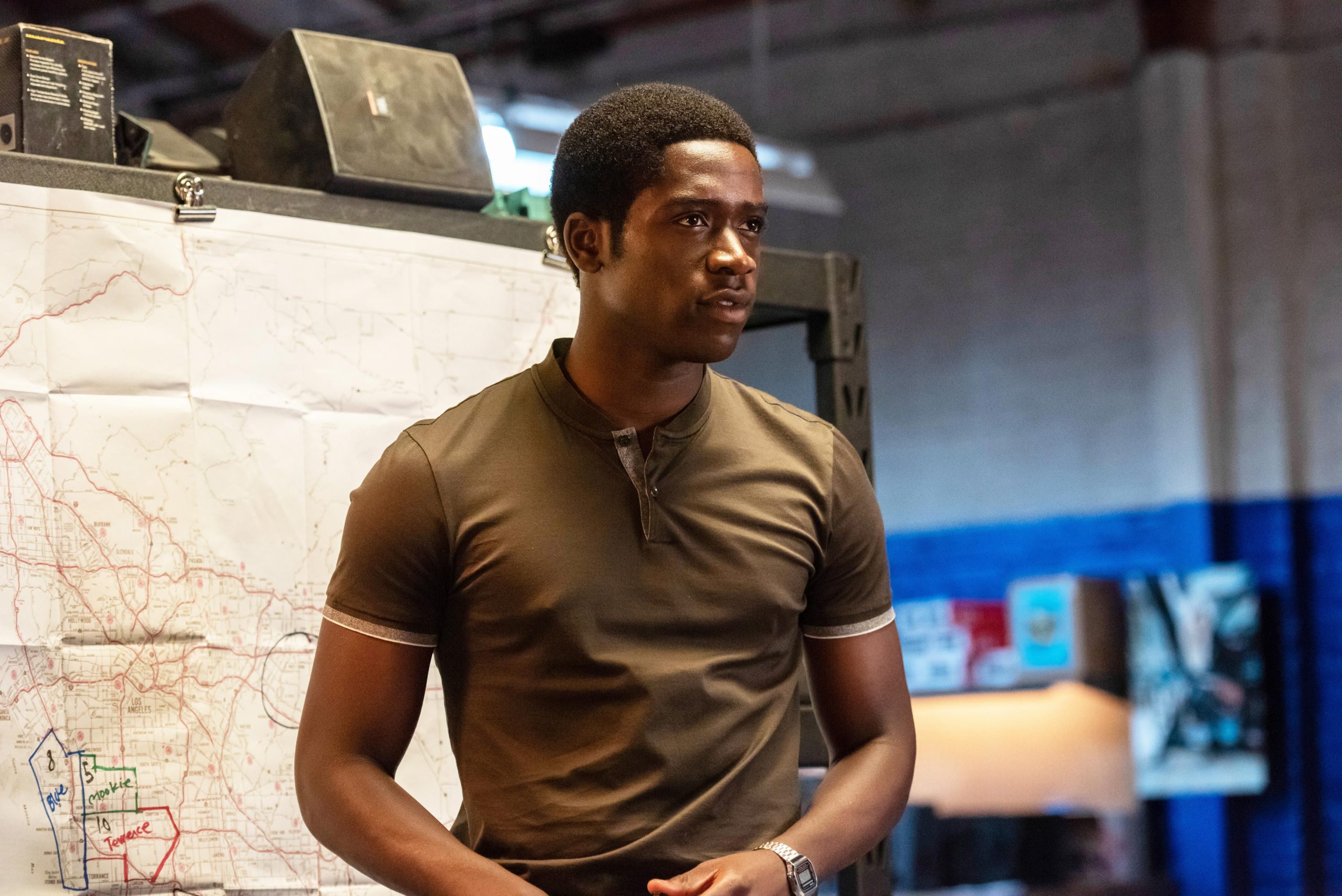 Do you want to know what Season 5 has to offer? Well, what’s better than a synopsis? Here’s the synopsis of the upcoming season which will give you a clear understanding at what to expect next.

“Set in the summer of 1986, Franklin Saint (Damson Idris) and his entire family are rich beyond their wildest dreams, on the verge of having everything they’ve ever wanted…right as the ground begins to fall out from under their feet.

The sudden and tragic death of basketball star Len Bias makes the rock cocaine epidemic front-page news, the target of both Democrat and Republican lawmakers. 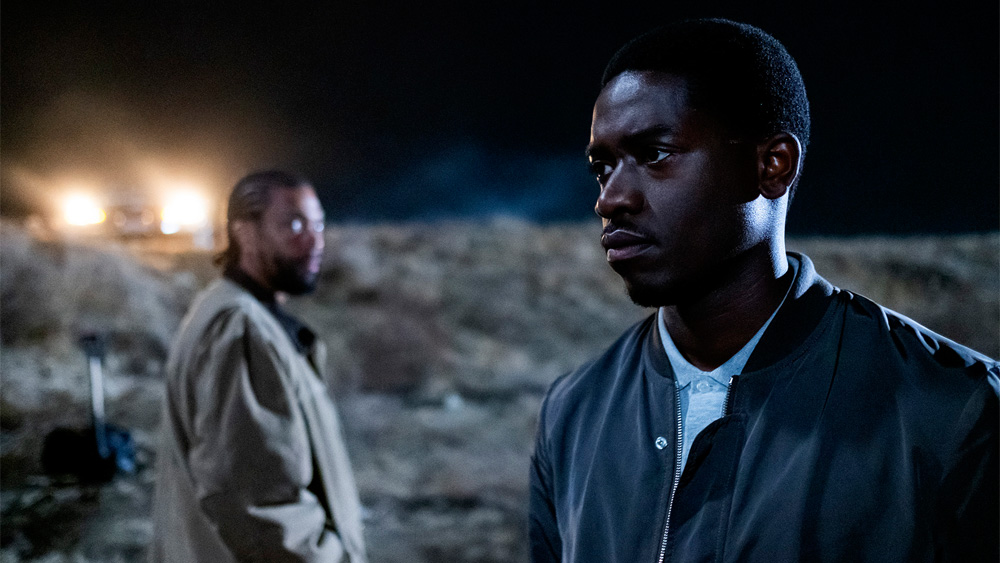 Law enforcement is on a warpath and the militarization of the L.A.P.D. continues as police and politicians decide the only way to deal with this growing scourge is through force — and the creation of the new C.R.A.S.H. (Community Resources Against Street Hoodlums) units.

The streets of South Central Los Angeles have never been so dangerous as the Saint family navigates the police, the warring gangs and the CIA.

Amidst all of this, the biggest threat the family faces are each other as they try not to let greed, resentment and ego tear them all apart.” For the time being, that is all we know. If anything new about the show is revealed, we will keep the readers posted. If you haven’t seen the previous seasons yet, you can catch up so that you can understand the upcoming season. Happy Watching!