The host for this year’s Emmy Awards has been announced, and it is none other than Saturday Night Live star Kenan Thompson. The actor-comedian will be entertaining the audience in the award ceremony that will air on NBC and stream live on Peacock on Monday, September 12. 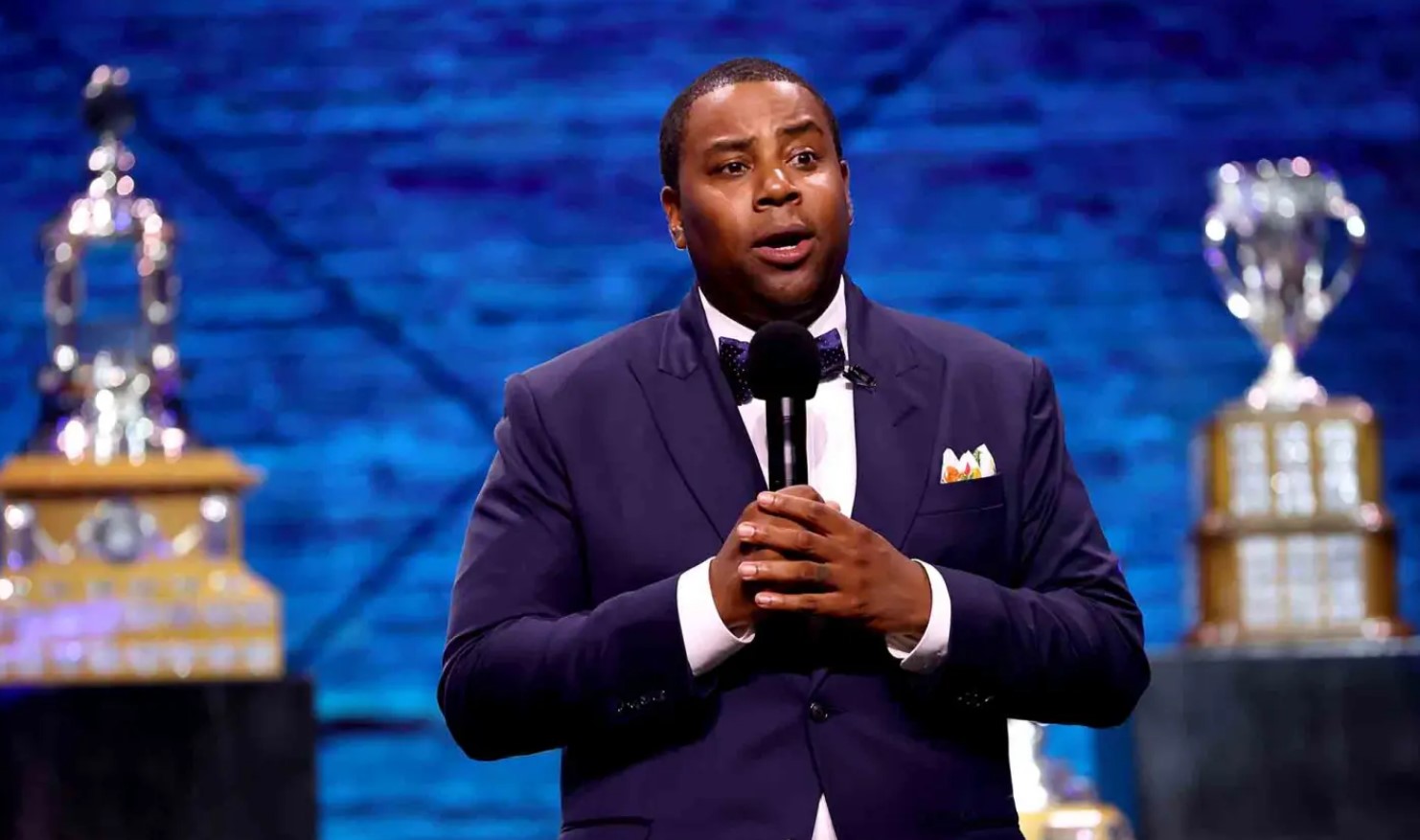 The announcement was made on Monday. Kenan will be hosting the prestigious awards for the first time. Continue reading to know more details about the development.

Kenan hosted the 2021 People’s Choice Awards, which aired simultaneously on NBC and E! in December last year, and returned as the host of the 2022 NHL Awards this June. The 44 year old host expressed his excitement over Emmy awards and said in a statement, “Being a part of this incredible evening where we honor the best of the television community is ridiculously exciting.”

“And to do it on NBC — my longtime network family — makes it even more special. Like all TV fans, I can’t wait to see the stars from my favorite shows,” the statement read further.

Jen Neal, executive vice president of live events at NBCUniversal Television and Streaming, added, “Kenan is well-regarded as one of funniest, likeable and accomplished performers of the last two decades and his tenure on Saturday Night Live speaks for itself. We know he’ll bring an excitement and professionalism to the Emmy Awards that a show of this stature deserves.”

Thompson is the Longest-Running Cast Member on SNL 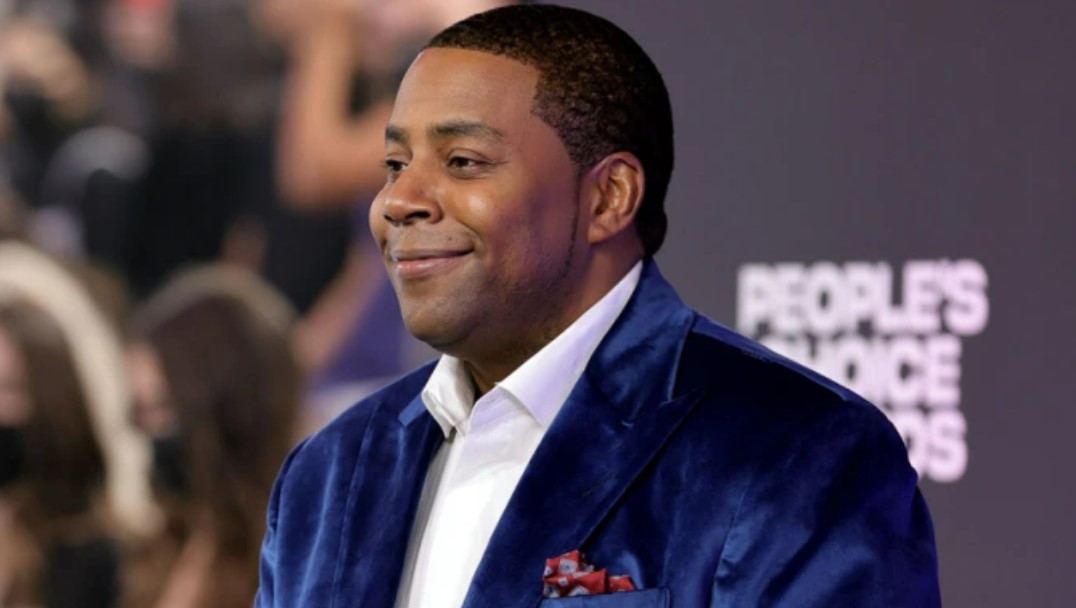 Kenan is set to begin his 20th season on SNL this fall, which makes him the longest-running cast member on the show. The actor started his career with Nickelodeon’s All That, and went on to star in its popular spinoff Kenan and Kel.

Last month, he talked about the show’s potential end if showrunner Lorne Michaels decided to leave after the show’s 50th season in 2024-25. “Fifty is a good number to stop at. That’s an incredible package,” he said.

Recently, Thompson executive produced and starred in the NBC comedy series Kenan, which was canceled after two seasons. He also served as an executive producer on Nickelodeon’s 2019 reboot of All That and appeared in Prime Video’s The Kids in the Hall and HBO Max’s That Damn Michael Che Season 2.

Kenan is an Emmy Winner Himself 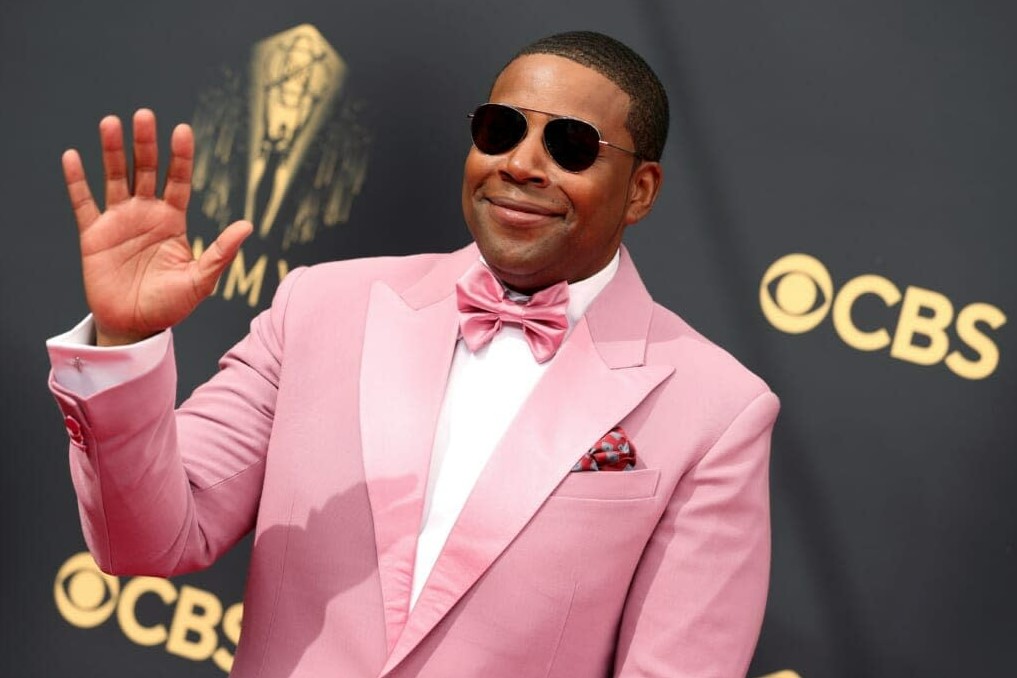 Kenan won an Emmy for outstanding original music and lyrics for Come Back, Barack in 2018. He shared the award with SNL co-star Chris Redd, writer Will Stephen and composer Eli Brueggemann.

Kenan has been nominated for the awards six times in categories such as Outstanding Lead Actor for Kenan, Outstanding Supporting Actor for SNL, and Outstanding Original Music and Lyrics for Last Christmas.

This 74th Emmy Awards will be telecasted live from the Microsoft Theater at L.A. Live on September 12 at 8 p.m. ET/ 5 p.m. PT. The show will be produced by Done+Dusted in association with Hudlin Entertainment. The Creative Arts ceremonies will be organized on September 3 and 4.

This year’s top Emmy nominees include Succession, Squid Game, Ted Lasso, Hacks and Only Murders in the Building.