SNL: Jack Harlow Will Be Doing Dual Duty As Host And Musical Guest

The renowned rapper ‘Jack Harlow’ is going to be in a dual role soon. Jack started his career in 2015 and released a number of great productions that propelled him to this level of accomplishment.

Before signing to Don Cannon and DJ Drama’s record label Generation Now in 2018, he released several EPs and mixtapes. Harlow’s first big break came with the release of his 2020 single, “Whats Poppin.”

Harlow’s first chart-topper was “Industry Baby,” a collaboration with Lil Nas X that marked at number one on the Hot 100 in 2021. The singer & songwriter has been nominated for several awards from various organizations, including Top New Artist at the 2021 Billboard Music Awards. 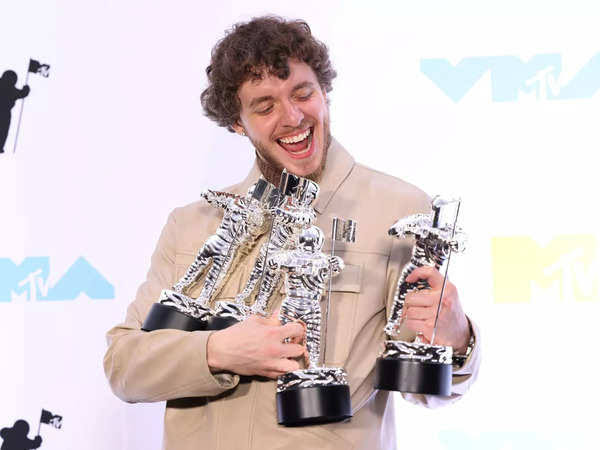 Little do you know, on March 27, 2021, Harlow showed up as the musical guest on the 46th season of Saturday Night Live. In his first set, he performed a medley of “Tyler Herro” and “Whats Poppin,” and in his second set, he performed “Same Guy” with Adam Levine.

We need double excitement. Jack is all ready to make his second appearance on the show, and he does so with a bang. On October 29, 2022, Jack Harlow will host SNL while also performing as a musical guest.

The announcement came during a commercial break on Saturday’s episode, which was hosted by Megan Thee Stallion, who also played a dual role. How amazing is that? 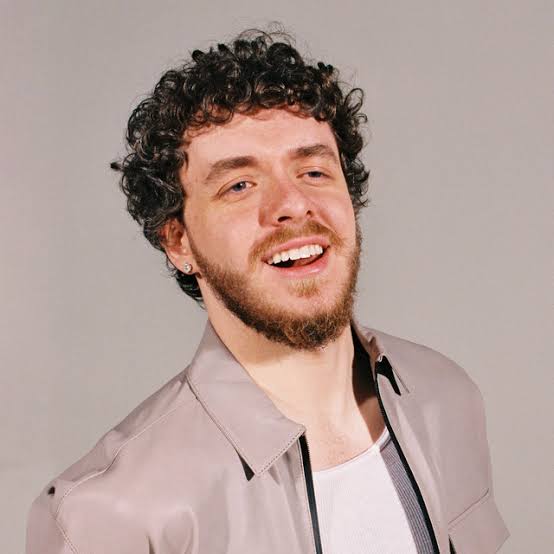 “HOSTING,” the singer tweeted, along with a photo of the date and his name written on two cards. This announcement was also made on SNL’s official Twitter account.

Little About Jack Harlow’s ‘Come Home The Kids Miss You’

Harlow announced on March 16, 2022, that his second studio album, Come Home the Kids Miss You, would be released on May 6, 2022. The second single, “First Class,” went to number one on the Billboard Hot 100, becoming the year’s first hip-hop song to do so.

In addition, it was announced in 2022 that Harlow will make his acting debut in a remake of the 1992 movie White Men Can’t Jump, directed by Calmatic. First singing and now acting, the future looks good for Jack Harlow.

It’s Jack’s first time hosting SNL and his second time as a musical guest. With that, Miles Teller, fresh off the big box office Top Gun: Maverick, hosted the season premiere on October 1, 2022, with Kendrick Lamar representing as a musical guest. 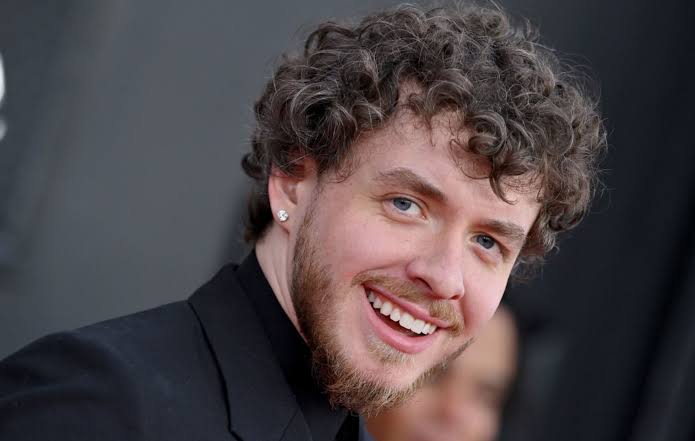 Brendan Gleeson hosted the October 8, 2022 episode, which featured musical guest Willow. And then we had Megan recently.

You might be surprised to learn that Jack started rapping at the age of 12. He and his friend Kennie Copeland recorded rhymes and songs using a Guitar Hero microphone and a laptop. They created a CD called Rippin’ and Rappin’ and managed to sell editions at Highland Middle School.

What are your opinions on Jack Harlow’s double appearance? Are you excited to see him again? You are welcome to drop your thoughts in the comment section below.