When you think of “Saturday Night Live”? Who comes to your mind the first thing? Pete Davidson? Jimmy Fallon? Alec Baldwin? Your answer will depend on your age for sure and every age will find one of their favorite moments from the show because the widely popular show has been running successfully for over 47 years now.

SNL’s impact on Television in attracting audiences to their small screens with sometimes questionable context. The show has come a long way. 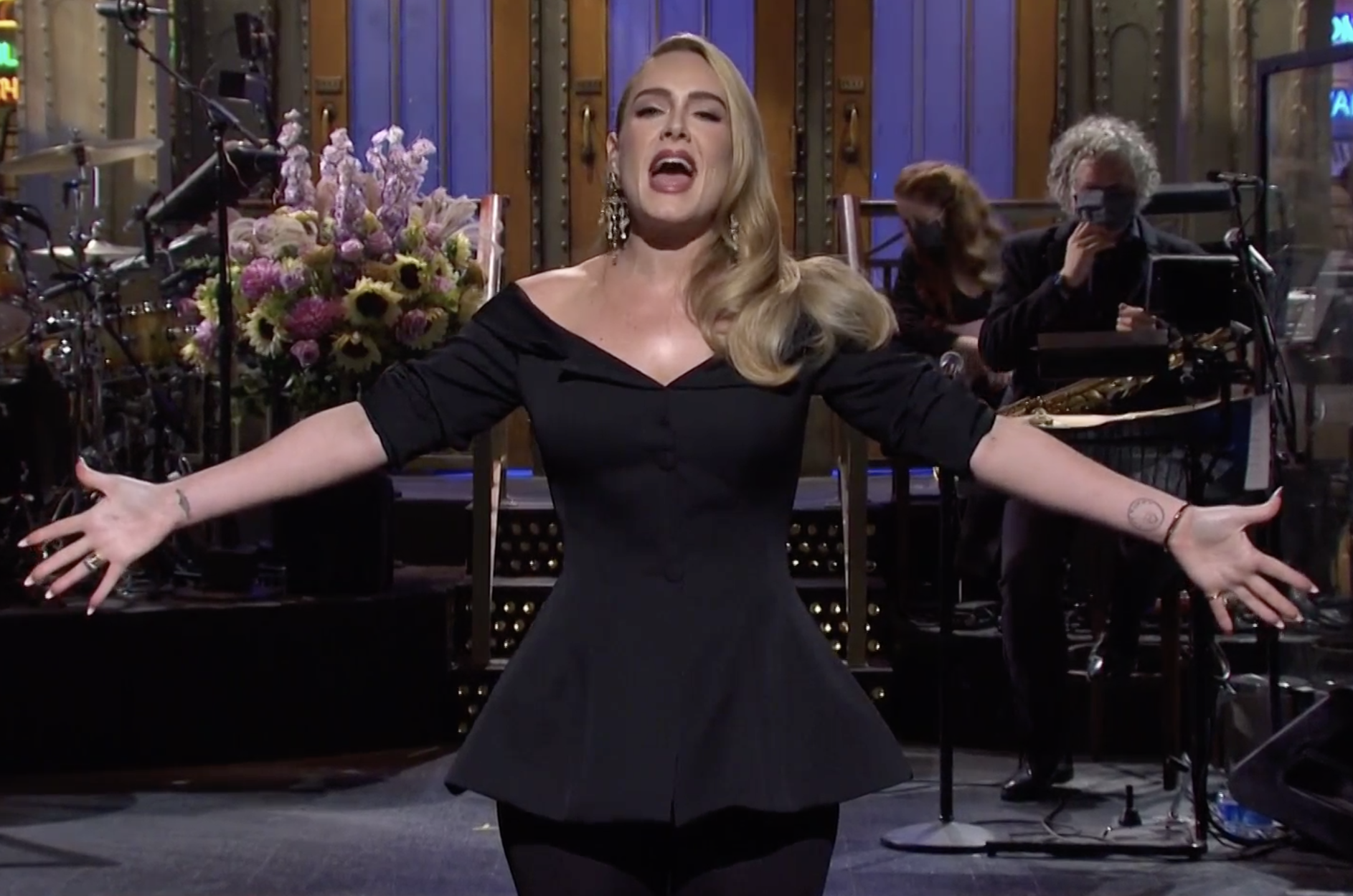 The funny sketches, the comedy standups. A few of them made it to the headlines and some were being politicized for several reasons.

Despite that, SNL remains one of the loved shows that still pays out as a game changer with a ton of celebrities taking their turns to host the grand Saturday night.

This season’s been keeping fans happy with the lined up hosts and artists appearing each week.

As the season is approaching its finale, people are wondering who would be the closing artist to host the epic finale night. Here’s everything you should know.

Yep, that’s right! The Russian Doll is set to say how’s everyone doing in the skeptical weird voice that honestly is the best part about her.

The upcoming season finale for the 47th season is said to be hosted by Natasha Lyonne on May 21st. The season finale is going to have Japanese Breakfast – the musical band as accompaniment for Natasha on the finale night.

The Russian Doll actress who is now gearing up for her series “Poker Face” will close the SNL finale with her hosting debut on the show.

SNL host list for this season has been serving fans with their favorite artists. Ahead of its series finale, SNL is returning this Saturday with host Postmalone and Salena Gomez who last appeared in Only Murders in the Building. The actors who have appeared on the show before included Jake Gyllenhaal, Benedict Cumberbatch, Paul Rudd and John Mulaney.

Along with Natasha Lyonne’s hosting debut at the SNL’s closing night, Japanese Breakfast has been announced as the musical guest for the season finale night happening on May 21st. 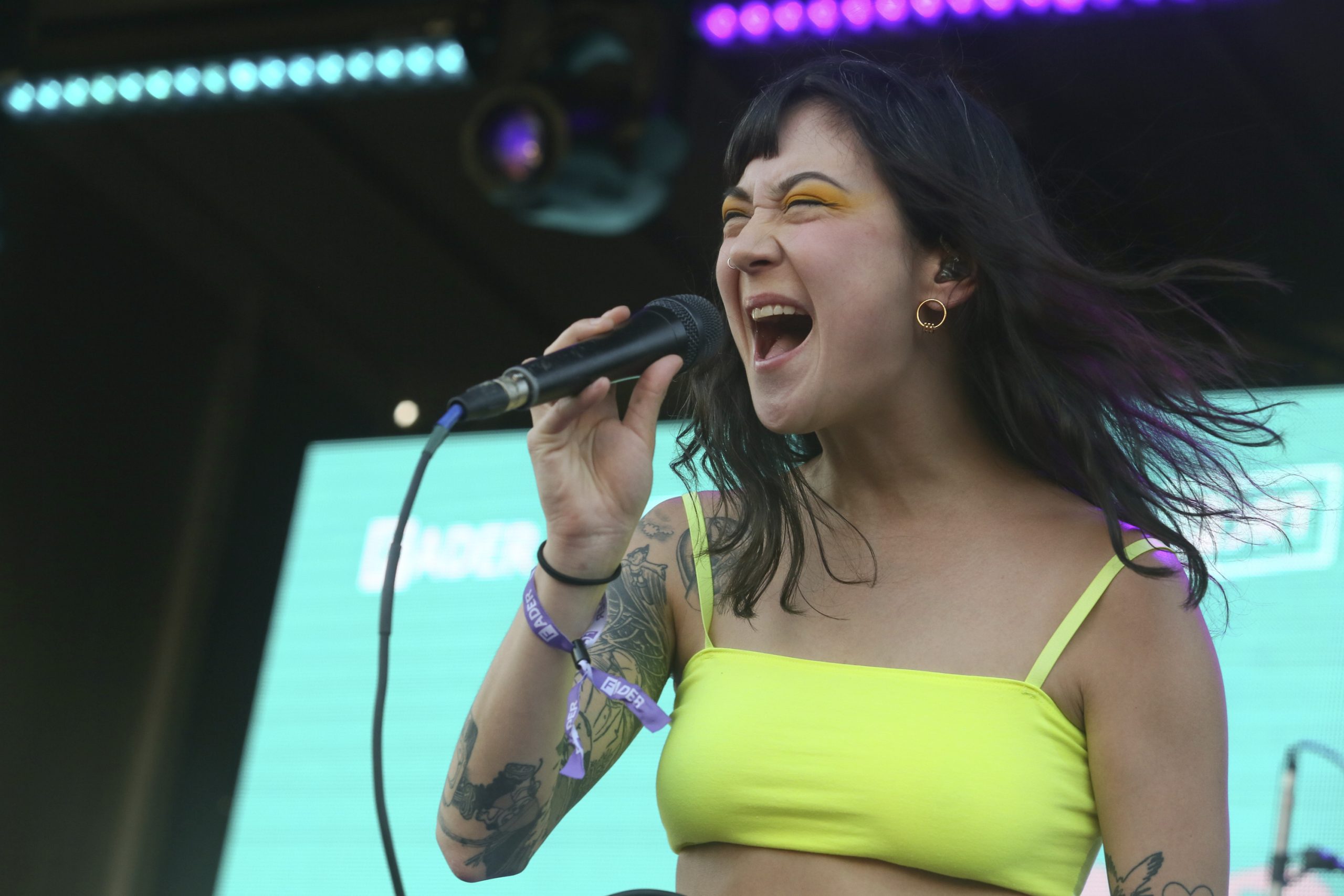 The Grammy nominated band is currently on their musical tour in North America post their album release of Jubilee.

Saturday Night Live is going to have a blast considering the fabulous line up of hosts for their upcoming finale night.