Slumberland Trailer: Jason Momoa Takes You into a Fantasy World in the Netflix Film

Jason Momoa is here to take you into his dream world! Netflix has launched the trailer for the star’s upcoming fantasy adventure film Slumberland, which looks like a perfect family entertainer for the Thanksgiving season.

Momoa plays an outlaw in the film who guides a little girl travel through a world of dreams where everything is possible and helps her flee her nightmares. Continue reading to watch the trailer and know the release date of the film. 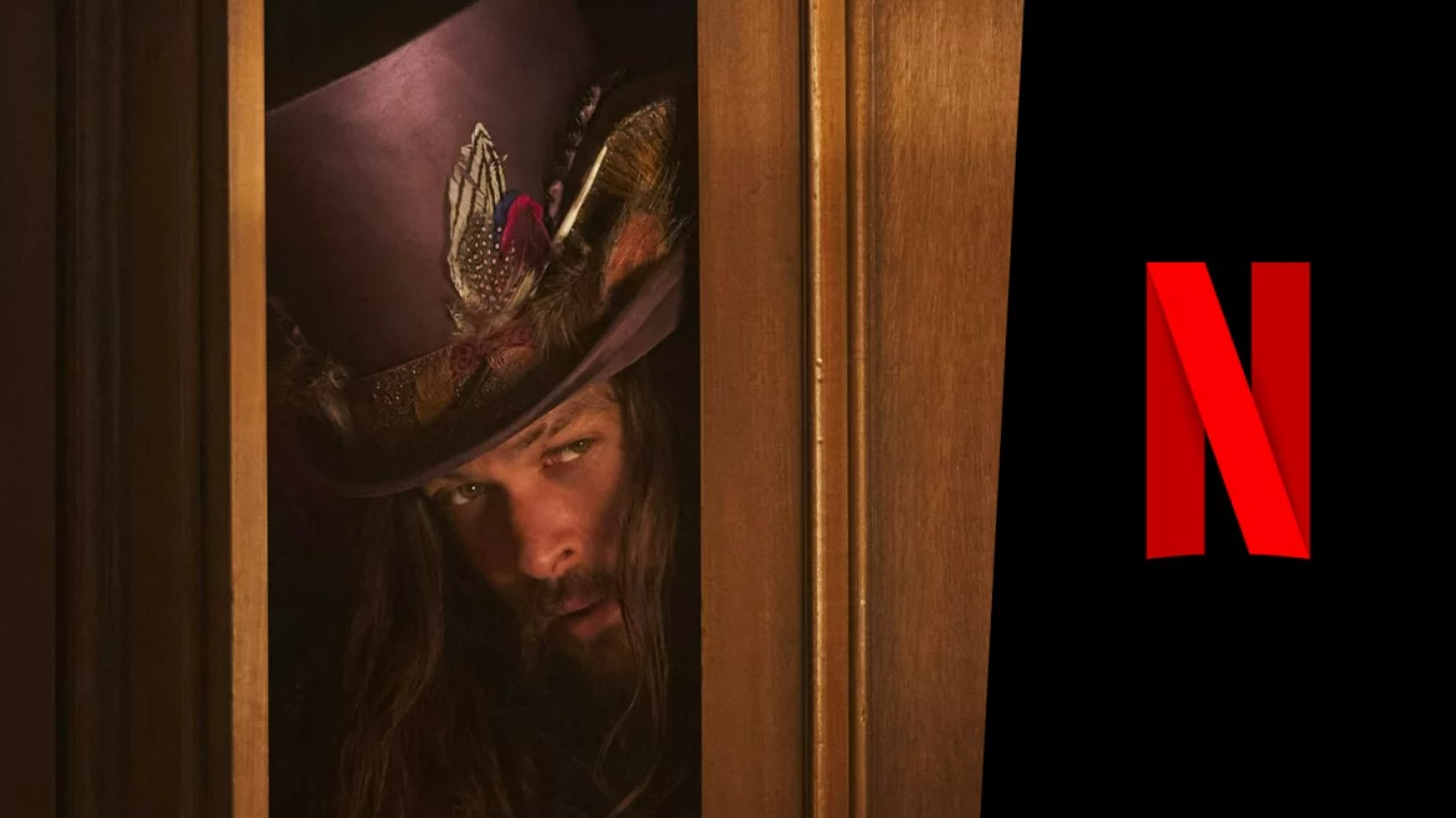 The trailer begins with a glimpse of the central theme of the film, a little girl named Nemo who has lost her father. After spending her childhood at a lighthouse, she is finally joining a school after her loss. However, her life changes when she finds herself in a dream world, guided by Flip, an eccentric outlaw.

The trailer features adventurous scenarios, colorful scenes, and fun characters. Through the dream world, Nemo finally feels like having a chance to meet her father. But the trailer says that every dream has to come to an end. So will Nemo be able to fulfil her wish? Watch the film on November 18 on Netflix to find out. Meanwhile, watch the trailer below.

Slumberland is based on a comic strip series by cartoonist Winsor McCay, titled Little Nemo in Slumberland which was first launched in the early 1900s. The only difference is that in the comics, Nemo was a boy, whose character was changed to a girl in the film.

The official synopsis of the film reads, “Eleven-year-old Nemo has had a magical childhood, tending a lighthouse with her father on a tiny island in the Pacific Northwest. But when her dad’s boat is lost in a storm, she’s sent to live with her emotionally distant uncle. Everything she knows and loves is ripped away from her, and Nemo’s lost and alone.” 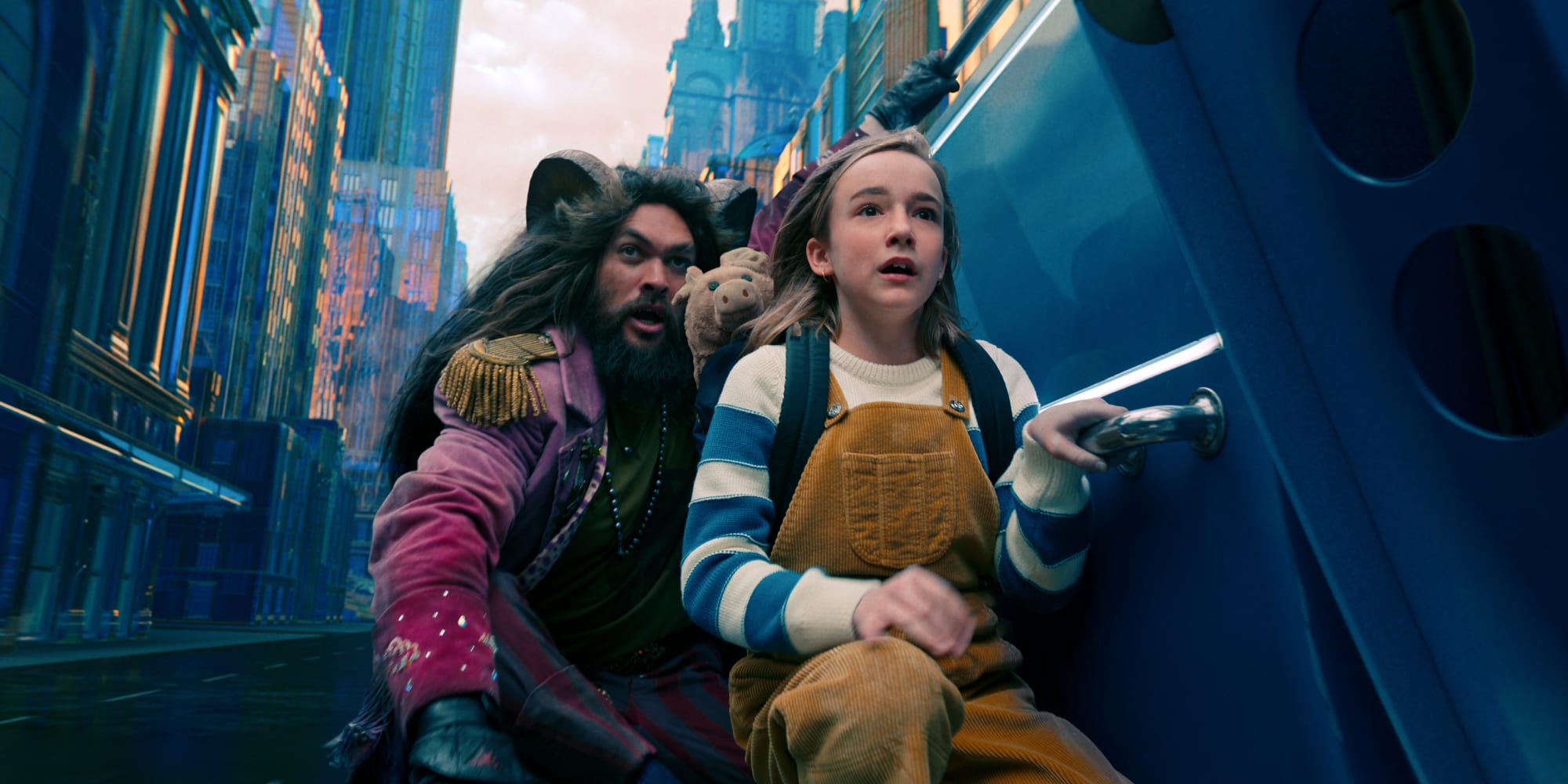 “Then a strange visitor comes to her in her sleep—Flip, her dad’s old partner in crime, an outlaw who’s discovered a way to break into other people’s dreams! Together they set out to find a magic pearl that can give Nemo the thing she wants most— a chance to see her dad again. They travel through the astonishing world of dreams in an adventure filled with danger,” it reads further. 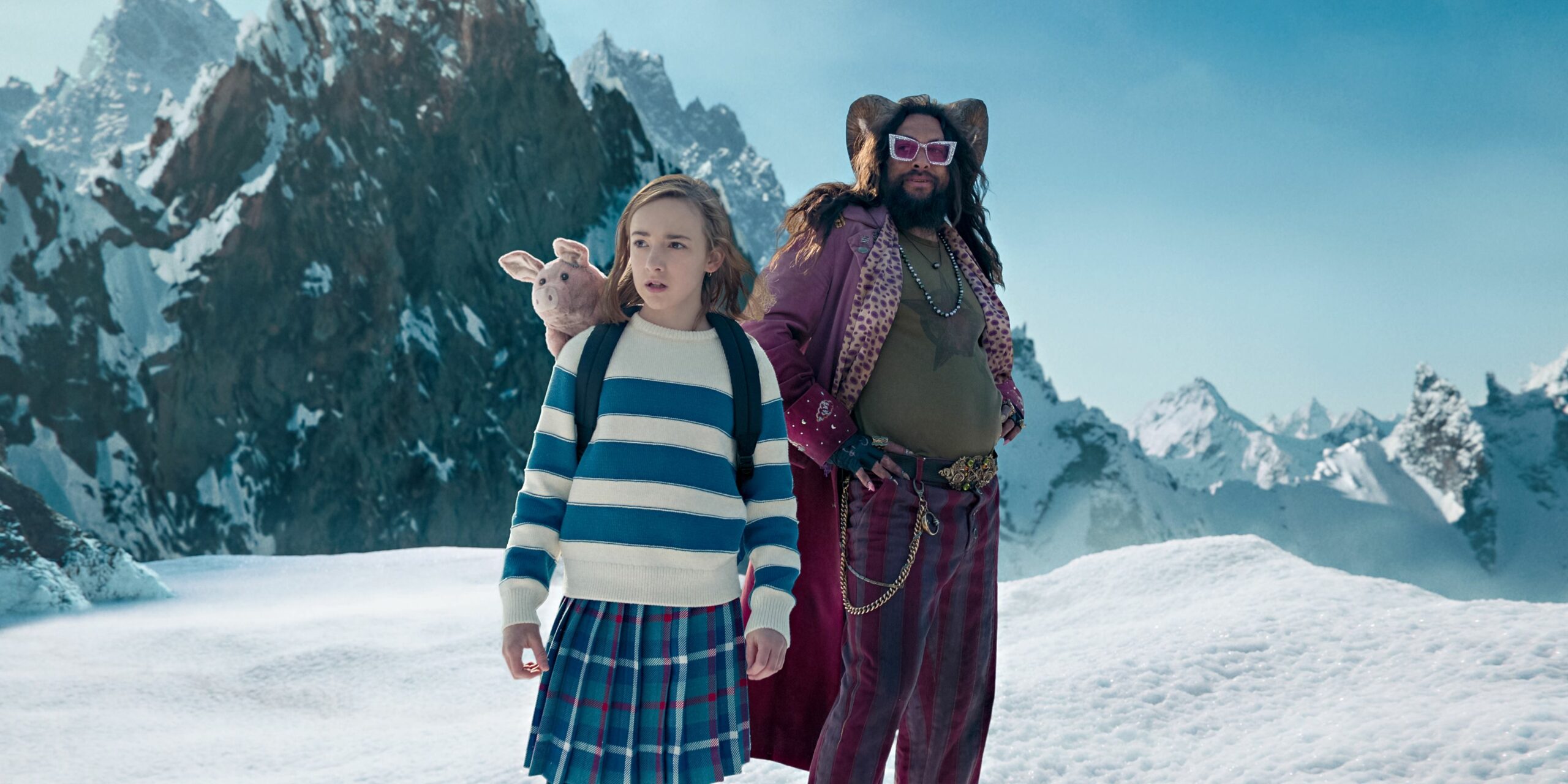 The film has been directed by Francis Lawrence, known for his work in The Hunger Games films. The screenplay has been written by David Guion and Michael Handelman, who previously wrote Night at the Museum: Secret of the Tomb.

Will you be watching the fantasy film when it premieres on Netflix next month? Tell us in the comments section.