The 65th Annual Grammy Awards will be special for Slick Reeve. He, along with some others, will be honored with a Lifetime Achievement Award just before the Grammy Awards. The Recording Academy has released its list of Special Merit Award honorees. Their work will be recognized during a separate Grammy Week ceremony on February 4th.

Slick Rick, originally known as Richard Martin Lloyd Walters, is an English-American rapper and record producer. His collaborations with Doug. E . Fresh like La Di Da Di and The Show are considered to be some of hip-hop’s early classics.

He was also known as Rick The Ruler and MC Ricky D. Born to Jamaican parents, he migrated to the Bronx in the 1970s. He used to wear a patch on his right eye as he was blinded by broken glass as an infant. 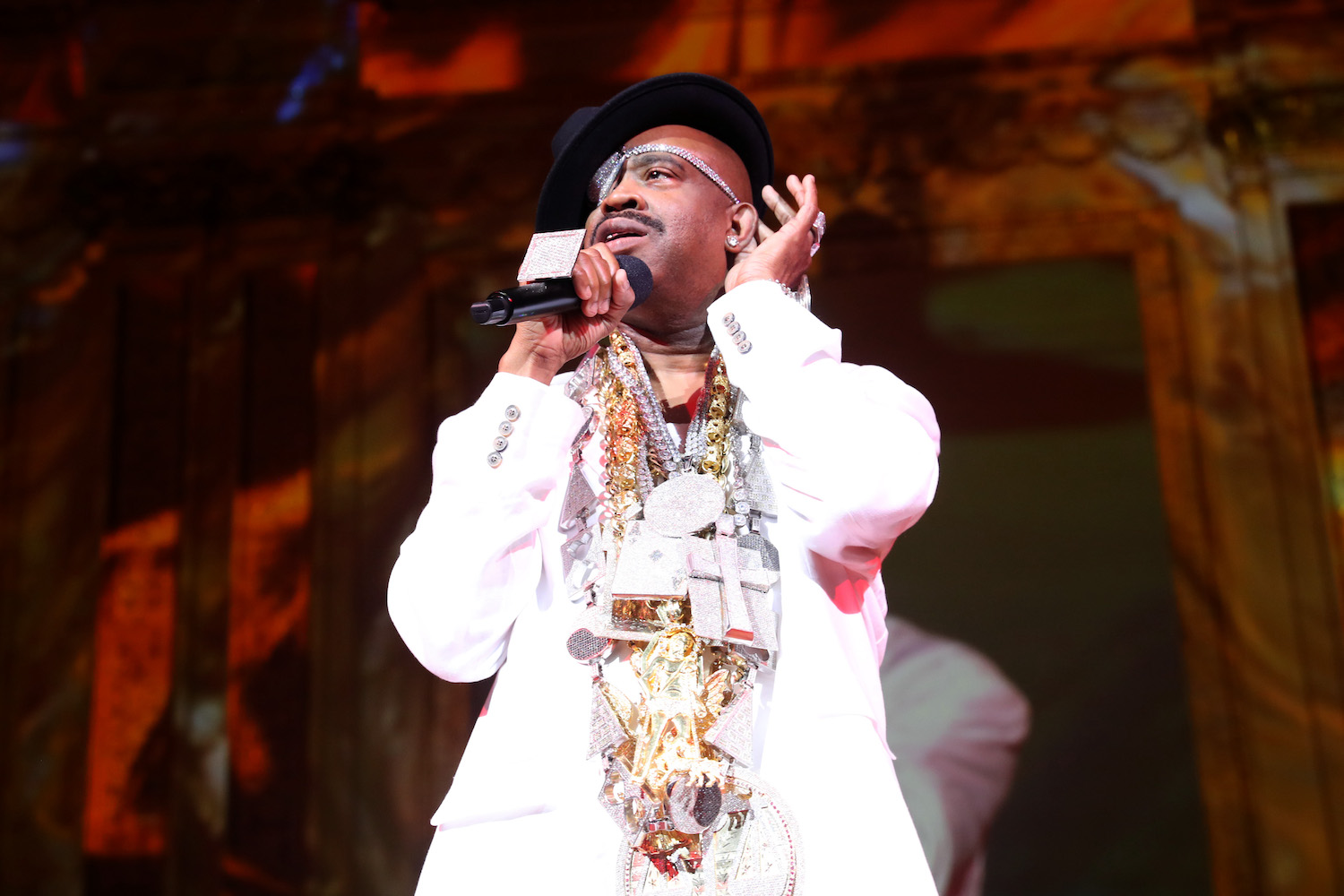 He went on to become the third artist signed to Def Jams, which was the biggest and most prominent hip-hop label at the time. Soon, he rose to become one of the architects of hip-hop. But his sudden rise to fame did not sit well with some people and he became a target.

After getting robbed and pistol-whipped in his home, he got shot outside a nightclub. Slick Rick got a gun to protect himself, panicked and shot his cousin who had backstabbed him and ended up going to jail for 10 years.

He was granted work release and dropped his third album Behind Bars in 1994. After a troublesome few years, he dropped The Art of Storytelling in 1997, which is still known to be one of the greatest albums in the hip-hop genre. He continues to rap and sing all these years after he started as a young boy.

Other honorees include Nirvana, Bobby McFerrin, sisters Nancy, Nile Rodgers, and Ann Wilson of Heart, Ma Rainey, and The Supremes.

Also, Rick will be joining Run D.M.C., Salt-N-Pepa, Public Enemy, and Grandmaster Flash and the Furious Five, they will be the only hip-hop acts to be presented with the honored Lifetime Achievement Awards by the Recording Academy. The Trustees Award will go to jazz pianist Ellis Marsalis, Stax Records founder Jim Stewart, and music photographer Henry Diltz. The Technical Grammy Award will be given to auto-tune creator Andy Hildebrand along with the Audio Engineering Society.

Recording Academy CEO, Harvy Mason Jr. released a statement and said “Each creator on this list has made an impact on our industry — from technical to creative achievements — representing the breadth of music’s diverse community.”

He further added, “We’re excited to celebrate this group of legends next month that continues to inspire and shape the music world.”

Most of the festivities and awards from February 4th will not be televised, which means that the fans will most likely have to do with pictures and self-recorded videos. But the big awards will be presented on February 5 and they can be watched on CBS.

Owing to his monumental contribution to hip-hop, Slick Rick will be receiving the Lifetime Achievement Award on February 4th.