Sky Rojo Season 2 Release Date: You Can Enjoy it this Week

Alex Pina and Esther Martnez Lobato produced Sky Rojo, a Spanish action crime drama television series. Three prostitutes escape from their pimp in this story. The series depicts “the impunity, complexity, and cruel realities of prostitution, as well as the psychological profiles of persons on both sides of the spectrum,” according to the producers. The show premiered on March 19, 2021, with a total of eight episodes. So, here’s an update on the next season, which will be out soon. Sky Rojo Season 1 is available to watch on Netflix. 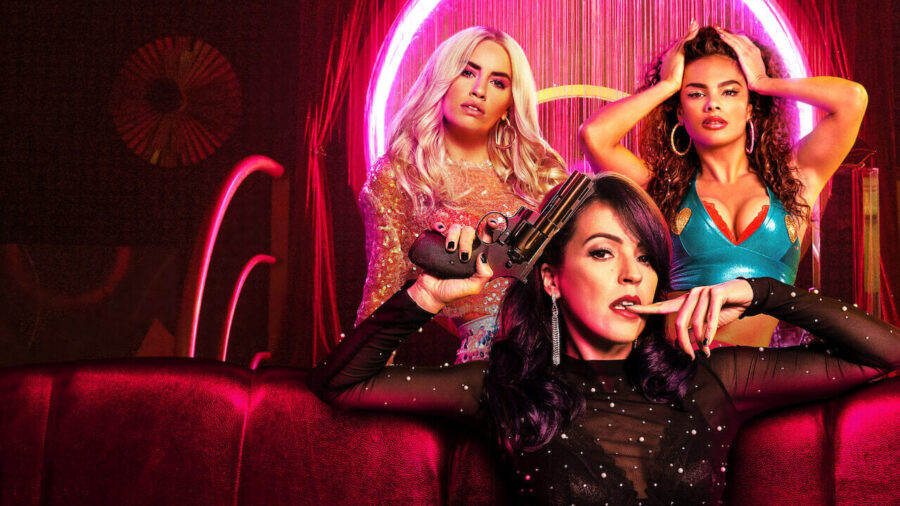 The release date for Sky Rojo’s upcoming season has been announced. Sky Rojo Season 2 will premiere on Netflix on July 23, 2021, 12:01 a.m. PT/3:01 a.m. ET. Season 2 has the same number of episodes as Season 1 that’s a total of 8 episodes. Well  it’s definitely an exciting news for viewers. Through YouTube, Netflix also revealed the release date for Season 2 of Sky Rojo, 3 months ago.

Well, the trailer for Sky Rojo Season 2 is officially here for the viewers. It was released around 3 weeks ago by Netflix.

The following update on the expected plot of Sky Rojo Season 2 contains spoilers for those who haven’t seen the first season.

The first season of Sky Rojo ended with a fight between Coral and Romeo. Romeo began to die, but Coral overruled her better understanding and attempted to save him. The season comes to a close with her resurrecting him but instead him strangling her. The three recommit to their Musketeer-like friendship in the trailer before arming up and chasing out their erstwhile tyrants. However, the ties that bind Romeo and his companions start to break as conflicts about how to deal with their issue’s tear the once-close family off from each other. There will be answers to many of the questions that people have been asking in the upcoming season. 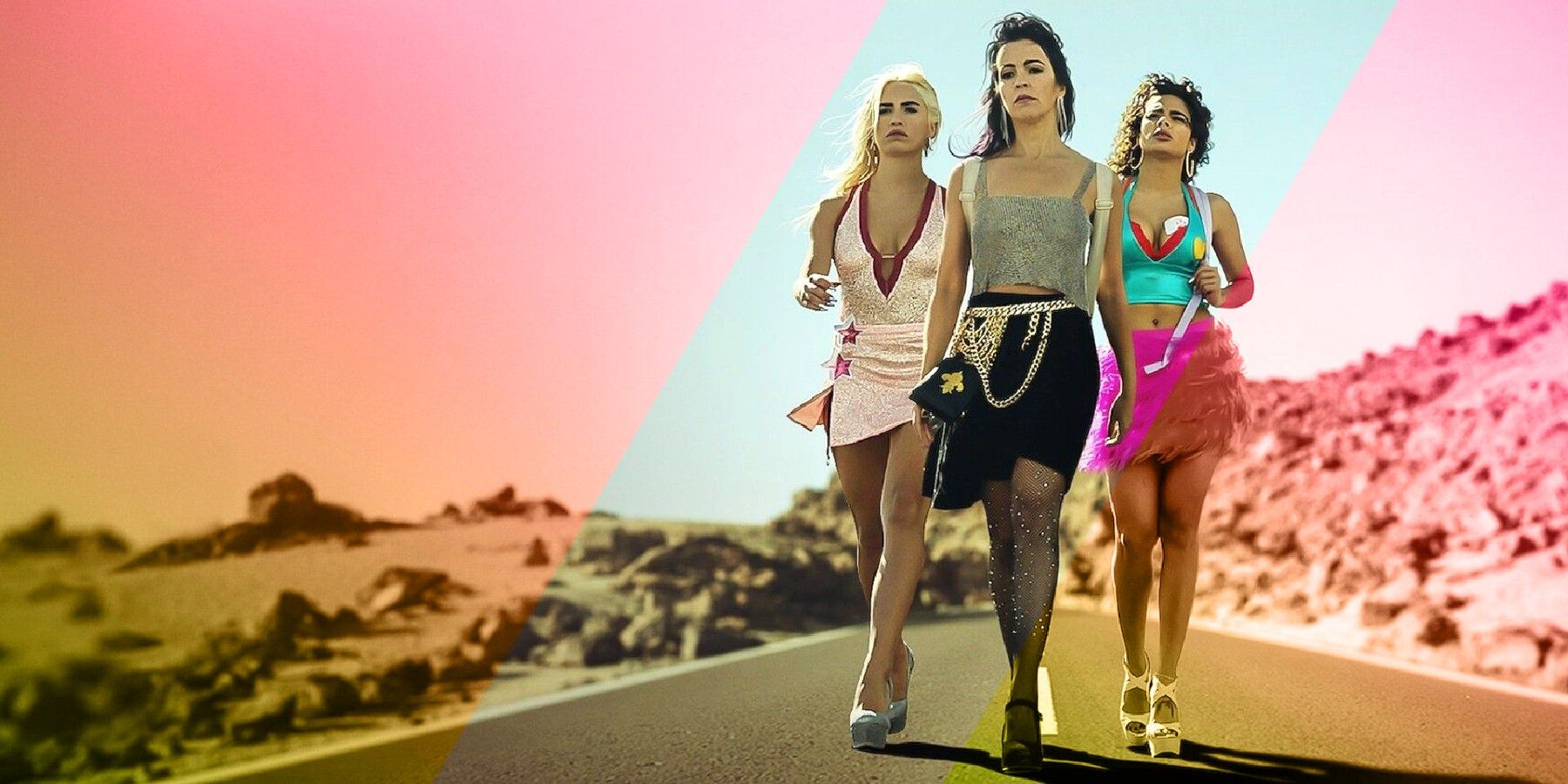 The primary cast from the previous season will undoubtedly return along with the other cast members in Sky Rojo’s upcoming season. The following is a list of the main cast members and little about them.

A lesbian from the city of Buenos Aires She departs Villa 31 and works in a brothel as a sex worker in order to establish a better quality of life for herself and her partner.

A former biologist who now serves at Las Novias Club and considers her job as a way to get away from her troubled past.

A Cuban female who was sex-trafficked to the nightclub underneath the pretense of taking a waitress in order to work to provide to her small child and elderly mother.

Romeo is a pimp and the proprietor of Las Novias Club, where Coral works.

Moisés’ younger brother and one of Romeo’s henchman.

Christian’s older brother and one of Romeo’s henchman. He finds and introduces ladies to the club for Romeo. 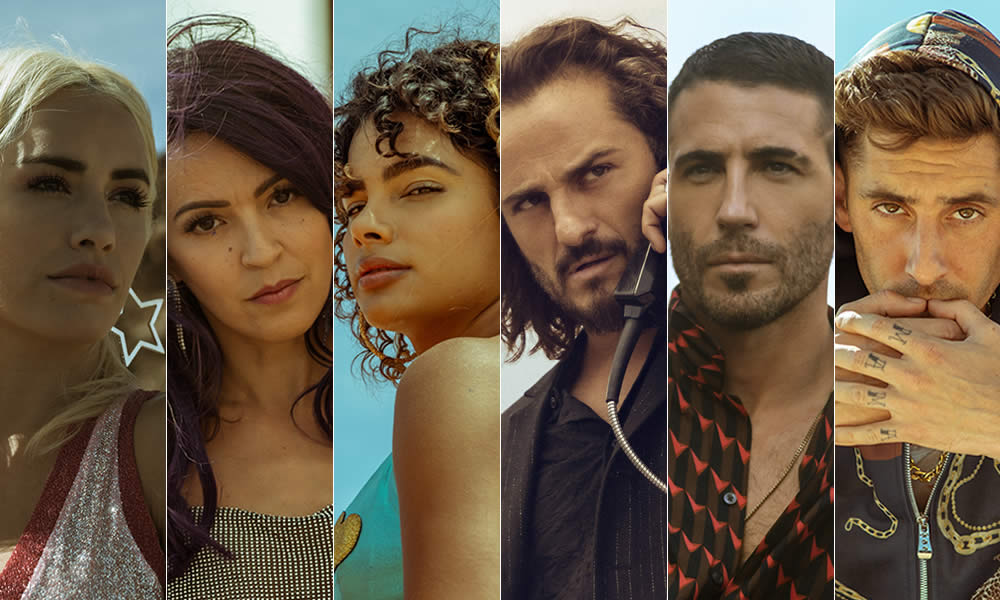