The Kardashian can go to any heights when it comes to defying age! From multiple surgeries to using expensive cosmetic products, Kim Kardashian has taken her beauty regime to the next level. The “Skims” owner has revealed that she would ‘eat poop daily’ if that makes her look younger.

The Poopilicious Thoughts of Kim

Kim Kardashian admitted that she’d be willing to eat s–t – so long as it kept her young.  “I’ll try anything,” the “Kardashians” star, 41, told The New York Times in an interview published yesterday. The “Keeping Up with The Kardashians” star stated, “If you told me that I literally had to eat poop every single day and I would look younger, I might. I just might.”

Fans immediately started trolling the 41-yar-old star on social networking sites. One Instagram user wrote, “Why do I feel this means she already has”. Oh well, who knows if she has! Another commented, “How much poop is the question.” One fan expressed his disappointment by stating, “Every day we, as a society, are violated by a Kardashian against our will.”

IS SKKN Full of Poop? The New York Times article wherein Kim expressed her desire of eating poop coincided with the announcement of the Skims founder’s forthcoming skincare line, SKKN by Kim. Kim may have joked in the interview, but fans couldn’t stop wondering if her new line of makeup included poop as an ingredient.

One Instagram user commented, “Is poop the active ingredient in SKKN???” Another user commented, “Why would she say that when she’s launching a skin care line?” Well, to answer that question let’s get to know what her new line SKKN is about.

The nine-product set – which Kardashian “developed from start to finish” – does not actually include any excrement. Instead, the sleek refillable bottles packaged in her go-to neutral hues contain the following ingredients:

While Kardashian acknowledged that her multi-step system “might seem scary to some,” she feels the products are “all necessary.” Kardashian’s “rejuvenating” skincare “ritual” comes to a total of $630. She revealed in the interview that”

“So many people want to act like they don’t care about how they look,” she explained to the Times. “I’m not acting like it comes easier or it’s all-natural. You just don’t wake up and use whatever. You wake up, you use ingredients. The P.R.P. facials, stem cell facials, lasers – all of that is work.” 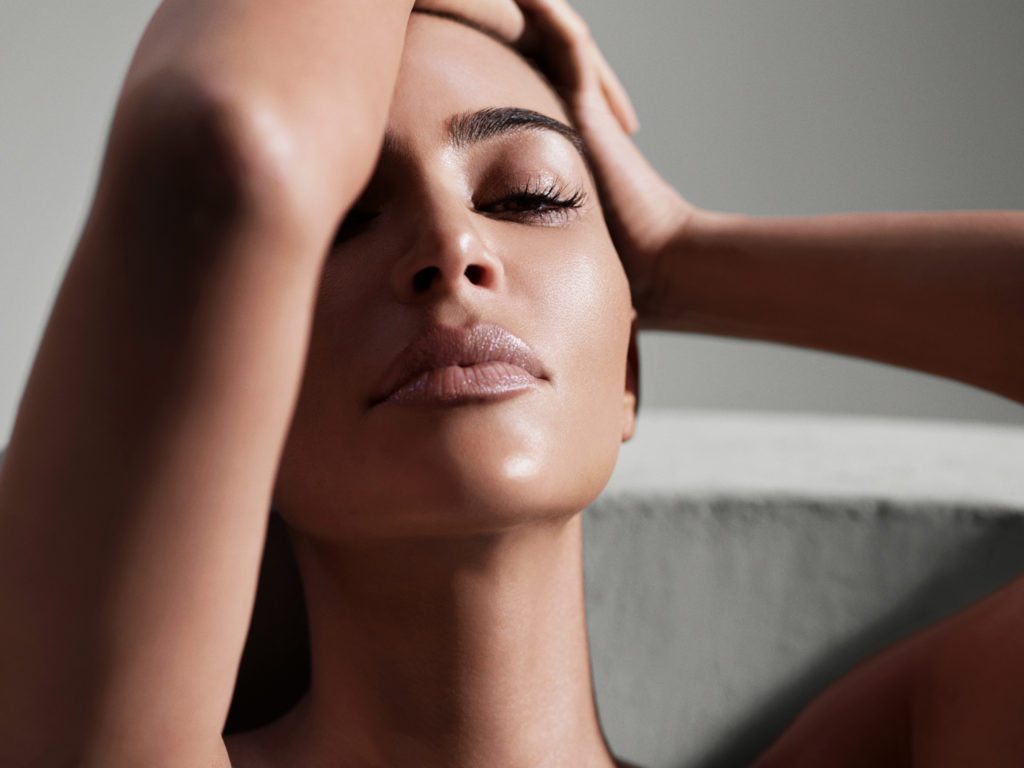 Interestingly, the products are refillable, with replacement pods costing about 15% less than the original packaging. Presently, Kim’s now-defunct KKW Beauty and KKW Fragrance brands are undergoing a rebrand amid her divorce from Kanye West. Kim likes controversies and her statement is just another publicity stunt so do not hesitate to try her new beauty regime. Well, it’s worth trying and not to mention, it is poop free!