Time flies, most certainly, it does. Who could have guessed? Thankfully, we are getting a MOVIE!

Avril Lavigne’s blockbuster song, Sk8er Boi, turns 20, and since it calls for celebration, she has planned to bring it out through a movie. We have more deets, keep reading.

Avril Lavigne, the singer, and songwriter is developing a movie coming from one of her hit songs, ”Sk8er Boi”. 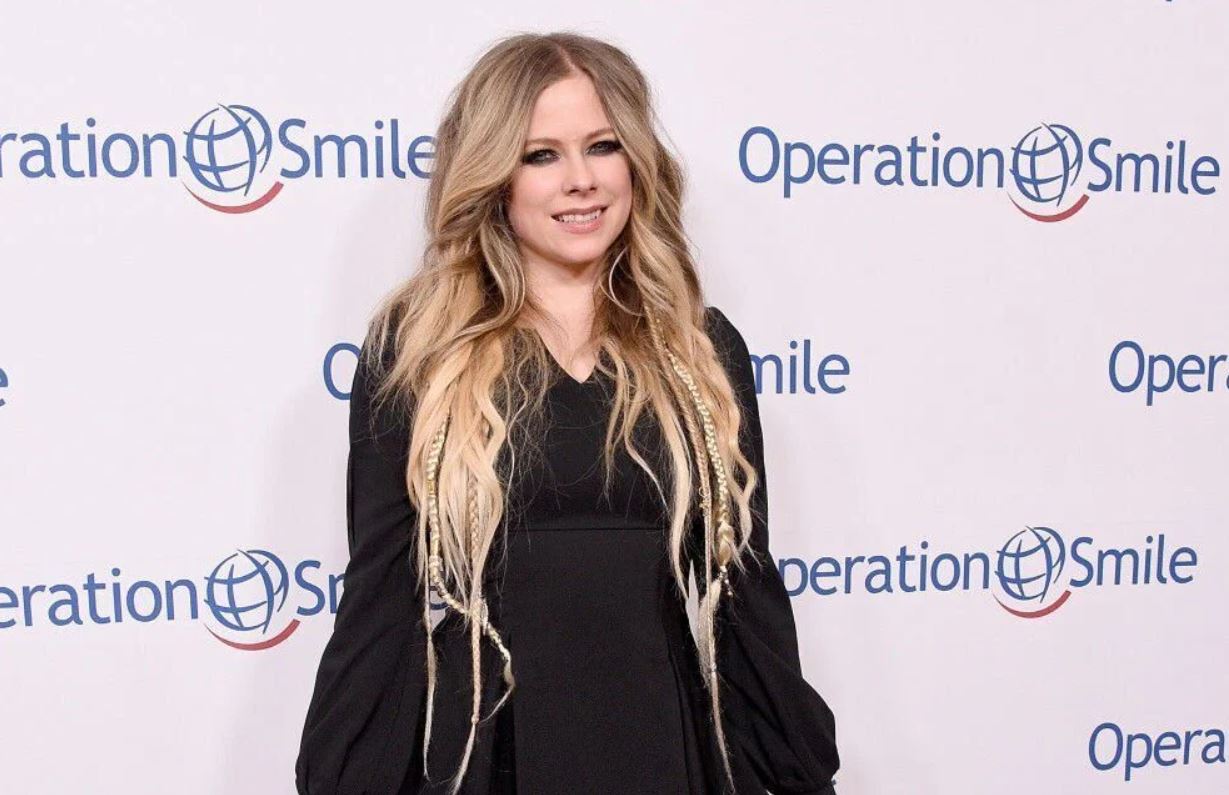 There is barely a soul unaware of who Avril is. The popular pop-punk superstar was a known name in the 2000s and we literally grew up on her songs. Her first album ”Let Go” was one of the best-selling albums coming from a Canadian artist.

She was the prime star of the 21st century and her songs were then and now, truly loved and enjoyed.

Her music has also been in the limelight for featuring in many films. One of her songs was filmed in Eragon, a 2006 movie.

Sk8er Boi released back in 2002 was one of Avrils’ hit songs.

The movie will tell a story about a girl. Despite her wanting to be with the official character, she rejects him.

Mainly because her friends disapproved of him. 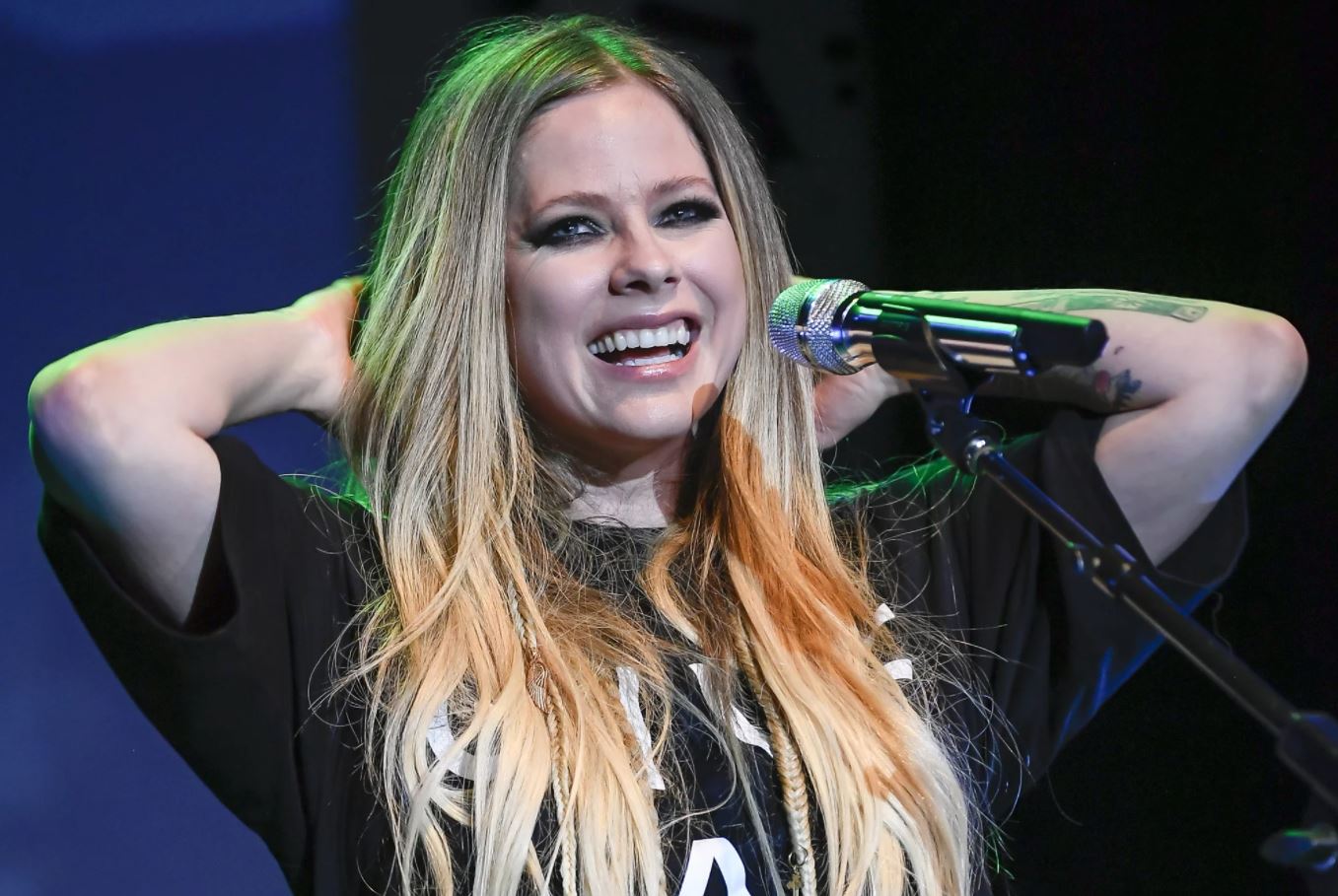 Things turn out to be harsh enough for Avril and to her surprise, years later, she finds him ”Famous”.

With multiple reaches to the Billboard Top 10, Sk8er Boi was an instant hit. Also, can we just take a moment to appreciate that we can expect Sk8er Boi MOVIE?

To jog your memory a little bit, here is the song from Avril right at you!

Australia, the United Kingdom, and the United States adored the song soon after its release.

Francis Lawrence, the director of Hunger Games directed the music video. In the 2000s, the song served as a pop-music staple flavor.

What has Avril to Say?

Avril was recently in an interview with iHeartRadio where she spoke about the ongoing discussions.

She spoke about the upcoming project of the song, ”Sk8er Boi”. She kept quiet about any more details about the project. Although she did speak about her inspiration. Here is what she said. 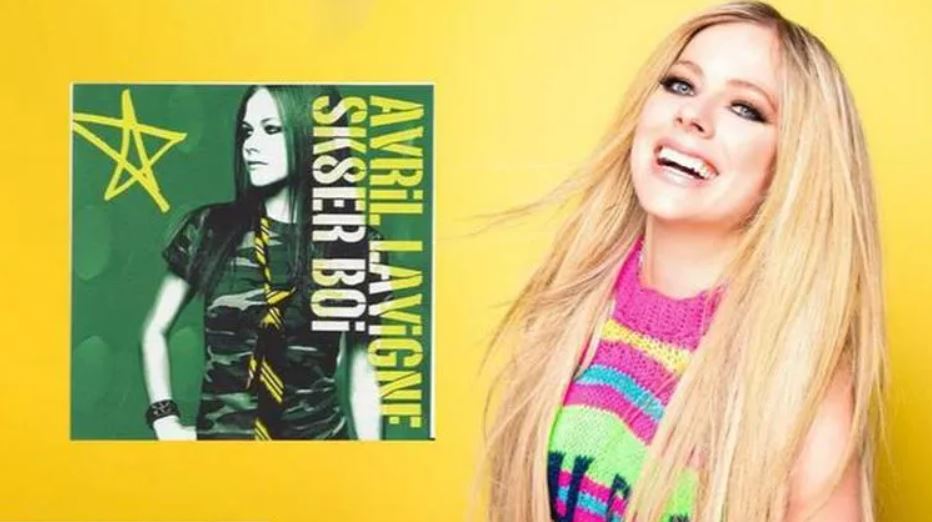 “Recently with it being almost the 20th anniversary, a lot of people have been asking me to play this song on TV shows, so it keeps getting brought back up and people will always reference it to me. And so, I’m actually going to turn this song into a film and take it to the next level…You know what it was like in high school, you have all the different groups and cliques, and there’s like skaters, preps, and jocks. It’s kind of like a missed opportunity at love. The skater boy is in love with the preppy girl and she’s too cool for him but then five years from now she’s feeding the baby and she’s all alone and she wishes she would have followed her heart and not tried to live up to society’s expectations.”

The movie is currently under works and no information has been thrown yet.

Let’s hope for the best! Are you excited? Let us know.