Known as Sizzla Kalonji, the Jamaican reggae musician has reportedly destroyed multiple plaques sent to him by the team of American music mogul DJ Khaled. This is the result of alleged disrespect on his part.

These plaques were sent to Sizzla to commemorate that his recent album was certified platinum by the RIAA. Kalonji’s followers say they need a magnifying glass to read his name on the plaque because they cannot see it without it. 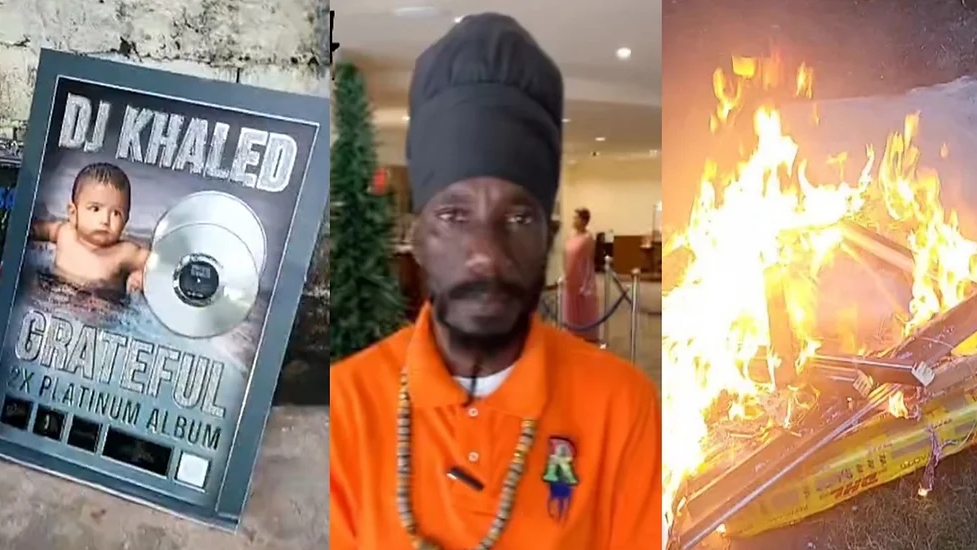 It has been reported that Jamaican rapper Sizzla Kalonji has broken the platinum disc DJ Khaled, sent him into pieces, and set it on fire. According to the artist’s Instagram post, DJ Khaled has disrespected him and other Jamaican artists because he lacks pictures of the artists who helped him produce the platinum record. The artist accused DJ Khaled of disrespecting him and other Jamaican artists.

The newly released album by DJ Khaled, entitled ‘God Did,’ features Jamaican hip-hop kings like Sizzla, Buju Banton, Capleton, and Bounty Killer, among other artists. Among the most popular numbers from the song, one of the most popular is infused with Jamaican music and culture. Because of its popularity, Sizzla felt that DJ Khaled wasn’t respecting it after the song’s success. He mentioned that DJ Khaled had been using Jamaican culture for years but had not given it the attention it deserved. 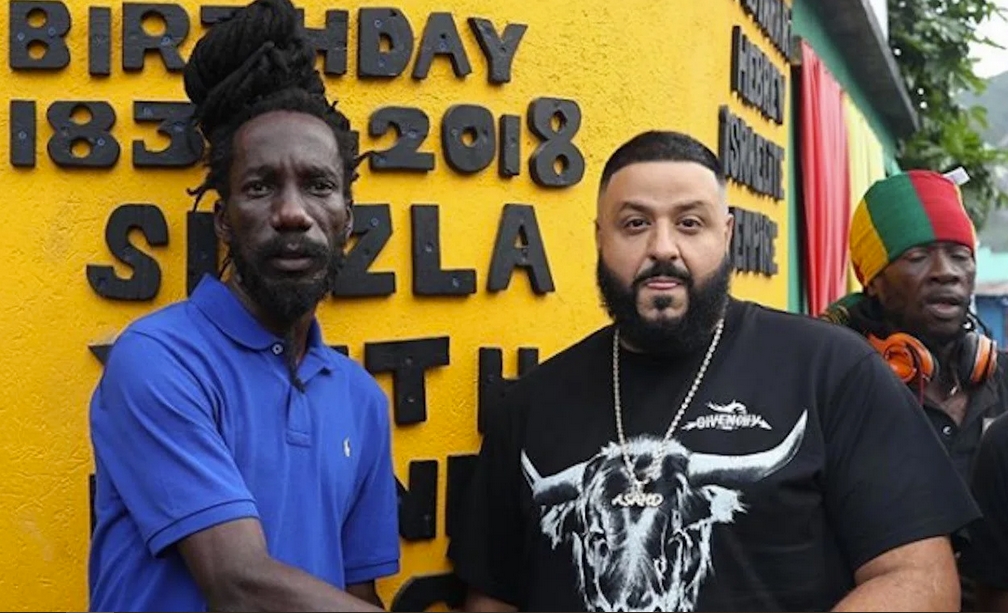 According to Sizzla, the name DJ Khaled printed on the record DJ Khaled sent was so tiny that it had to be magnified to read the title. According to a live Instagram video, Sizzla could be seen smashing the record into pieces, removing pictures of children, and then burning the details once he was finished.

There Was No Explanation Of Why He burned the Plaques

It may have something to do with how he was credited, even though he didn’t elaborate on the reason for burning the plaques. As the bottom of the cover of Father of Ashad is inscribed, a small font appears with his name: “Presented to Sizzla to commemorate more than 1,000,000 copies of the album having been certified platinum by the RIAA.”

Who Is Sizzla Kalonji?

The name Sizzla Kalonji has become synonymous with the conscious reggae dancehall movement over the last few years. He helped lead dancehall back to its roots with reggae and heavily Rastafarian subject matter in the latter half of the 90s.

In his early twenties, he began working in the music industry. After honing his vocal skills, he made a name for himself as a performer with the Caveman Hi-Fi sound system. A year later, he recorded a song for Fattis “Exterminator” Burrell’s label, Zagalou.

‘Like Mountain,’ ‘Babylon Cowboy,’ ‘Kings of the Earth,’ and a duet with Luciano ‘Build a Better World’ were among Sizzla’s many hits during 1997. It was the beginning of an enormously productive recording binge. 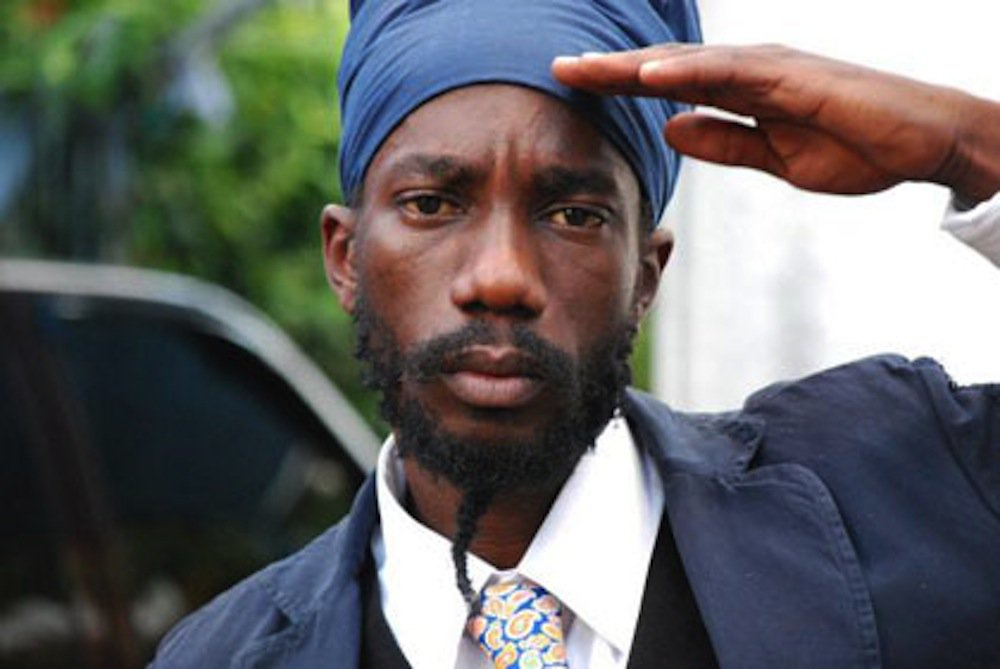 Most of his music advocates faith, compassion for poor black youth, and respect for women. His concert appearances are few and far between, and he rarely publicly grants interviews. Despite this, he remains one of the most popular conscious reggae artists.

Furthermore, Sizzla continues to create opportunities for young people in the community to grow and develop skills in addition to his musical breakthroughs. We do not know exactly why he acted the way he did. What will be the response of the media to his statement? Let’s wait and see. As for now, keep in touch with us to stay up to date on all the latest news from the world of showbiz.