Siren Season 4: Is it Officially Cancelled?

The ‘Siren’ series presently has three seasons, and people are hoping for a fourth season renewal. However, we believe Freeform made it quite obvious. Siren is an American fantasy drama television series starring Eline Powell as Ryn Fisher. A young siren searching for her abducted elder sister in a tiny coastal town.

On March 29, 2018, the series premiered on the Freeform cable television channel. Let’s discuss about the cancellation or renewal of the 4th season. The series has a total of 36 episodes. 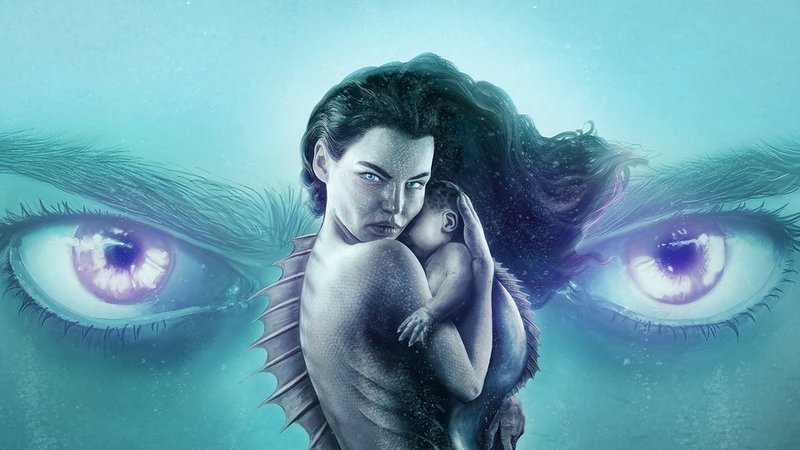 Perhaps you already know what we’re talking about. After three seasons, the show was cancelled in August 2020. Freeform has put its mermaid drama Siren out of ocean. Despite the fact that neither Freeform nor the creators specifically stated the cause for the cancellation, the series had a double-digit decrease in ratings during the third season’s broadcasting.

And, especially when it comes to viewers, they were dissatisfied and demanded that Season 4 be renewed. In the most recent season, Siren’s linear ratings dropped a little. But it was still one of the stronger performers on Freeform in those categories. 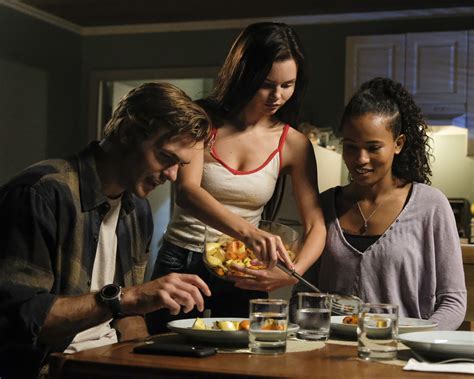 Though the show was well-liked by its audience, the ratings were not. As a result, we still don’t know what the real cause was, and people continue to demand answers and aren’t ready to give up on the drama just yet.

This series’ synopsis is intriguing, and it’s another mermaid series that viewers enjoyed. The little fishing hamlet of Bristol Cove, Washington, is turned upside down when a mystery young woman (Eline Powell) emerges and begins causing havoc on the small fishing community in search of her stolen older sister (Sibongile Mlambo) who was abducted by the local military. Ben (Alex Roe) and Maddie (Fola Evans-Akingbola), two marine biologists, team up to figure out who and what pushed this deep-sea hunter to land. 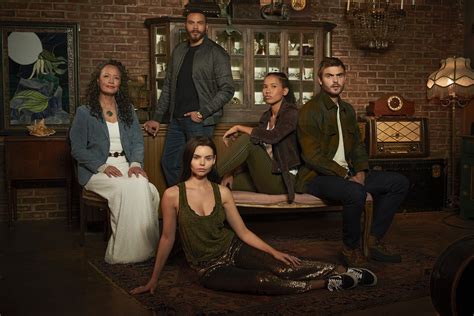 The cure is accomplished at the end of the series, as Xander is the first to recover. He goes to find Maddie’s stepfather, but it’s too late because the song has already murdered him.

Meanwhile, Hope is trapped in the crashed plane as bait to entice Ryn to Tia from the depths of the ocean. On land, Donna’s soul appears in front of her daughter Cami, warning her and the others about Ryn’s dilemma. Cami, Vivian, Levi, Eliza, and Ryn’s mate request that Calvin’s motorboat be used to launch a surprise attack on the enemy.

Locals believe the assassination to have been carried out by Russians a week later. Ted is concerned about Ben’s sudden absence. Xander takes over as sheriff of Bristol Cove following Dale’s terrible death. And Maddie decides to travel with Robb to work on the ocean-cleaning project he has begun. In order to get over the loss of her stepfather. 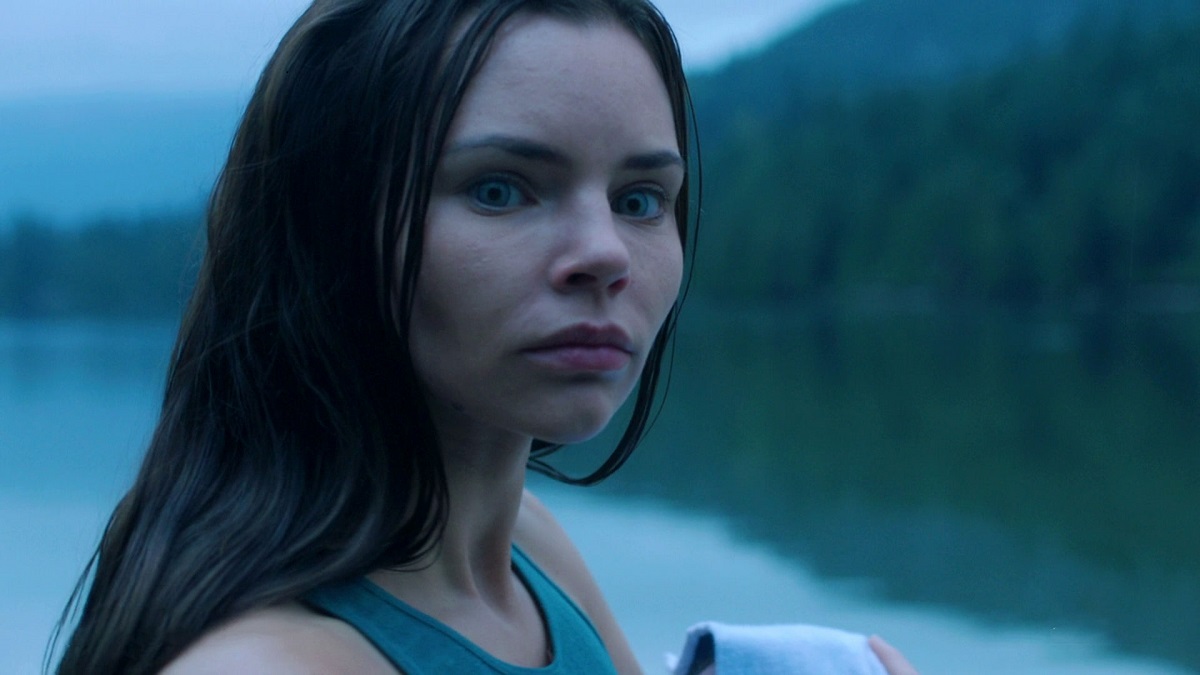 She attempts to persuade Ryn to let go of Ben, as everyone has assumed he is dead, but Ryn is convinced he will return at some point. Ryn waits atop a sea rock awaiting Ben, who is found to be still underwater, somewhere unknown.

The shared hope of living together as a loving family with Hope, on the other hand, refuses to die. It’s a bummer that viewers won’t be able to see another season of this fantastic show. But stay tuned with us for more information.