Sintonia is a Brazilian crime teen drama that premiered on Netflix on August 9, 2019. It was created and directed by Kondzilla. The series examines the intertwining between music, drug trafficking, and spirituality in a peripheral area of São Paulo, as seen through the eyes of three characters who grew up with, Doni, Nando, and Rita. 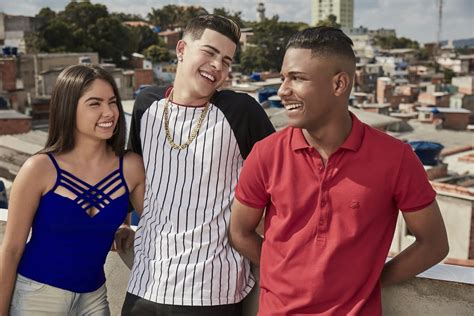 Following talks, the short film became a series project, with the characters gaining new aspirations and a more complicated plot. The first command of the criminal organization Primeiro Comando da Capital (PCC) is linked in this series.

The name of the group is not mentioned, at least not in the first season, but it is demonstrated through scenes of criminals talking in a circle in an abandoned shed, implying that the PCC’s criminals will be summoned to conflict avoid communities. Now that the show has been renewed for a second season, the premiere date has been set. 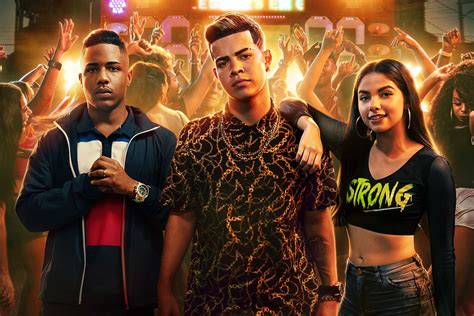 This series’ release date was announced at Netflix’s Tudum event earlier this year. Season 2 of this intriguing series will premiere on Netflix on October 27th, 2021.

And will have original main characters and on Netflix, event creators gave us a sneak peek of the upcoming season by saying, “We exceeded expectations in the first season. It was Netflix’s most popular Brazilian series in 2019, and our only challenge was to follow our hearts. In the second season, in addition to our love, we will also add the energy of the audience that felt represented on the series and is waiting for something even bigger”.

We do, however, have a trailer. On their YouTube channel, Netflix released the official trailer for Sintonia Season 2 three weeks ago. Sintonia, one of Brazil’s most popular Netflix shows, has finally has an official trailer for its second season, which has spectacular guest appearances, plenty of excitement, and all-new story lines and personalities.

Take a look at the incredible trailer below.

In the second season of the show, Nando (Cristian Malheiros) continues his goal to be the family’s “boss,” while Rita (Bruna Mascarenhas) attempts to find a good route and safeguard her friends, and Doni (Jottapê) fantasizes about a lucrative career. Sintonia is destined to be a hit, especially with guest appearances from MC Kevinho and DJ Alok.