Sinister 3: Why was it Canceled?

Sinister Franchise is a super horror movie that premiered in 2012 and was a massive success. Sinister 1 movie revolves around, True-crime author Ellison Oswald (Ethan Hawke) is in a downturn; he hasn’t had a bestselling book in more than 10 years and is becoming increasingly agitated for a knock. As a result, when he uncovers a murder tape depicting a family’s killings, he swears to unravel the riddle. He relocates his household to the deceased’ residence and begins working. 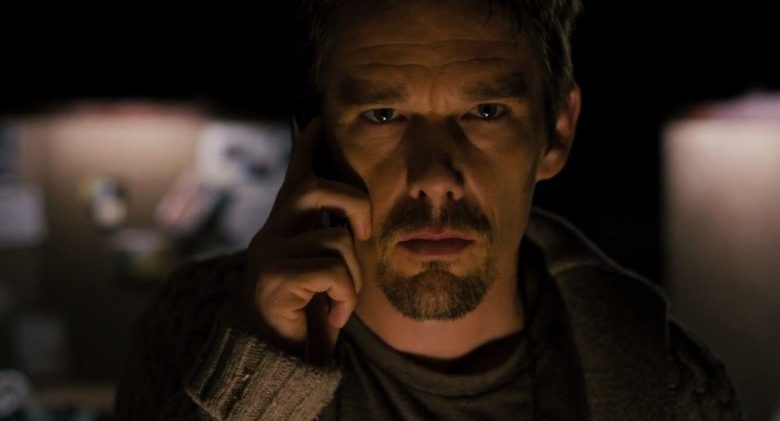 When old movie recordings and other hints point to the existence of a mysterious entity, Ellison realizes that staying in the mansion could be deadly. The second installment was on the way, following the huge success of the first. The followup to Sinister was released in 2015, and this is where things started to go downhill. The second installment was not quite as great as the first. 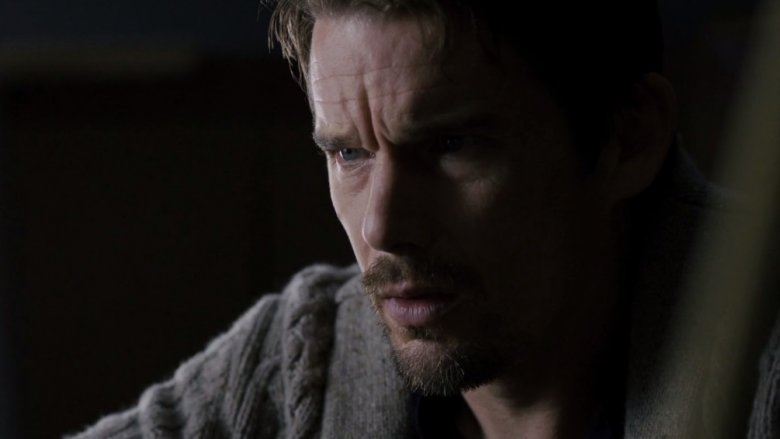 The second installment plot revolves around, Courtney Collins, a single mum, and her twin sons relocate into a ghostly rural house and start undergoing a sequence of paranormal events connected with the demon Bughuul. Sinister 2 is claimed to be a forgetful movie to watch. Because, like other sequels, it struggles to keep the freshness and never succeeds in new ways or regions. The movie earned $27,740,955 domestically and $26,363,270 abroad. 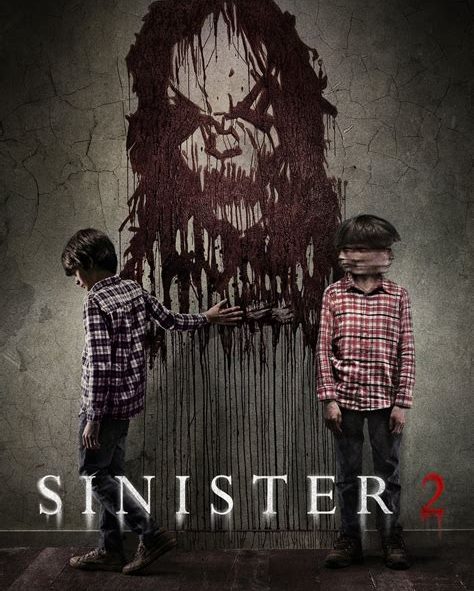 Sinister 3 – In Work Or Never Going To Be Renewed?

Here’s a question that viewers have been asking. Since the renewal of Sinister 2, there has been no announcement on whether or not the horror franchise will get a third installment. Well, the answer is self-evident. Sinister 3 has been canceled and will not be renewed. They have agreed to terminate the franchise. 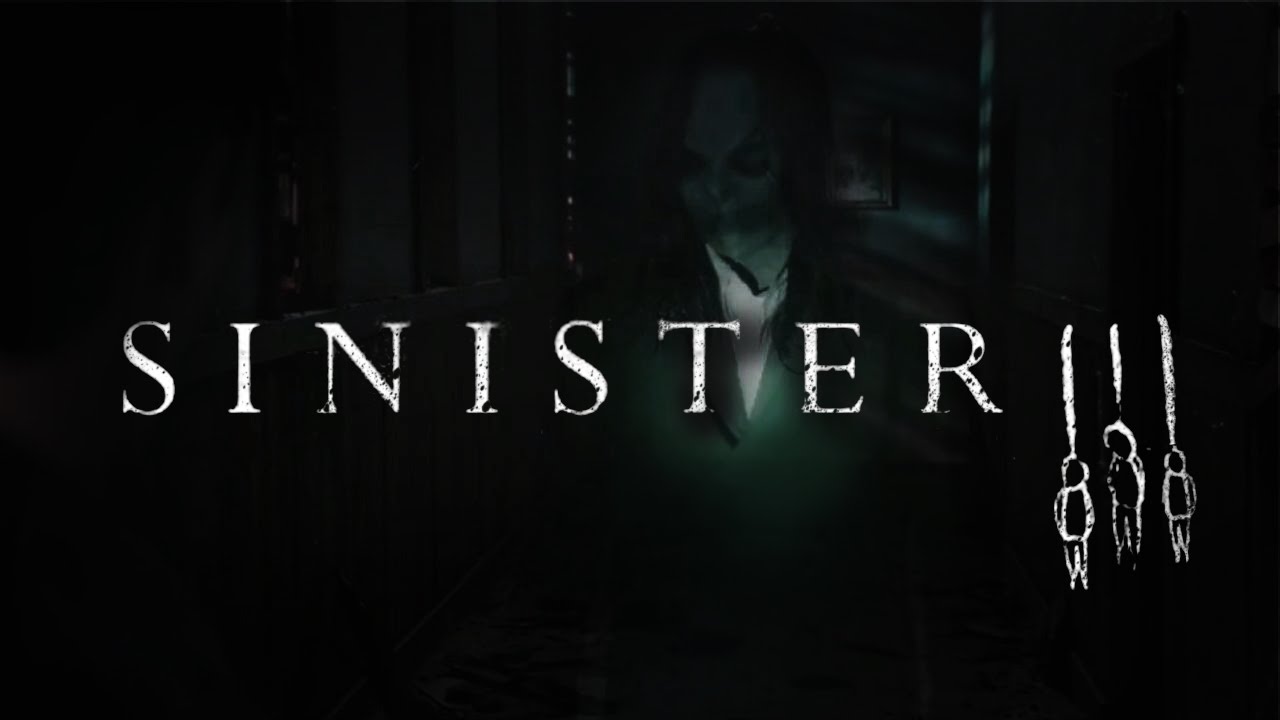 The main reason for this is the poor reception to the second installment. It didn’t go so well, and there wasn’t much of a profit so the best option was not to recreate another installment.

Why Isn’t Sinister 3 Coming Out?

As previously mentioned, it’s primarily due to the poor reception of the second installment. The characters were one-dimensional and undeveloped. Unfortunately, the Sinister series no longer appears to be a smart investment.

Statement By The Jason Blum (Producer)

The film’s producer (Jason Blum) made a statement in response to the negative reviews for Sinister 2.

“We didn’t do well enough with Sinister 2,” the producer admitted. “Not enough people went to see Sinister 2 to make Sinister 3, which is really sad. One of the things that I get asked a lot is, ‘What are your professional regrets?’ Obviously, I have a lot of professional regrets. Every movie we make, some of them are great, some of them are less great, of course. Sometimes the movies work because of the movies, sometimes it’s the marketing; it’s a complicated thing.” 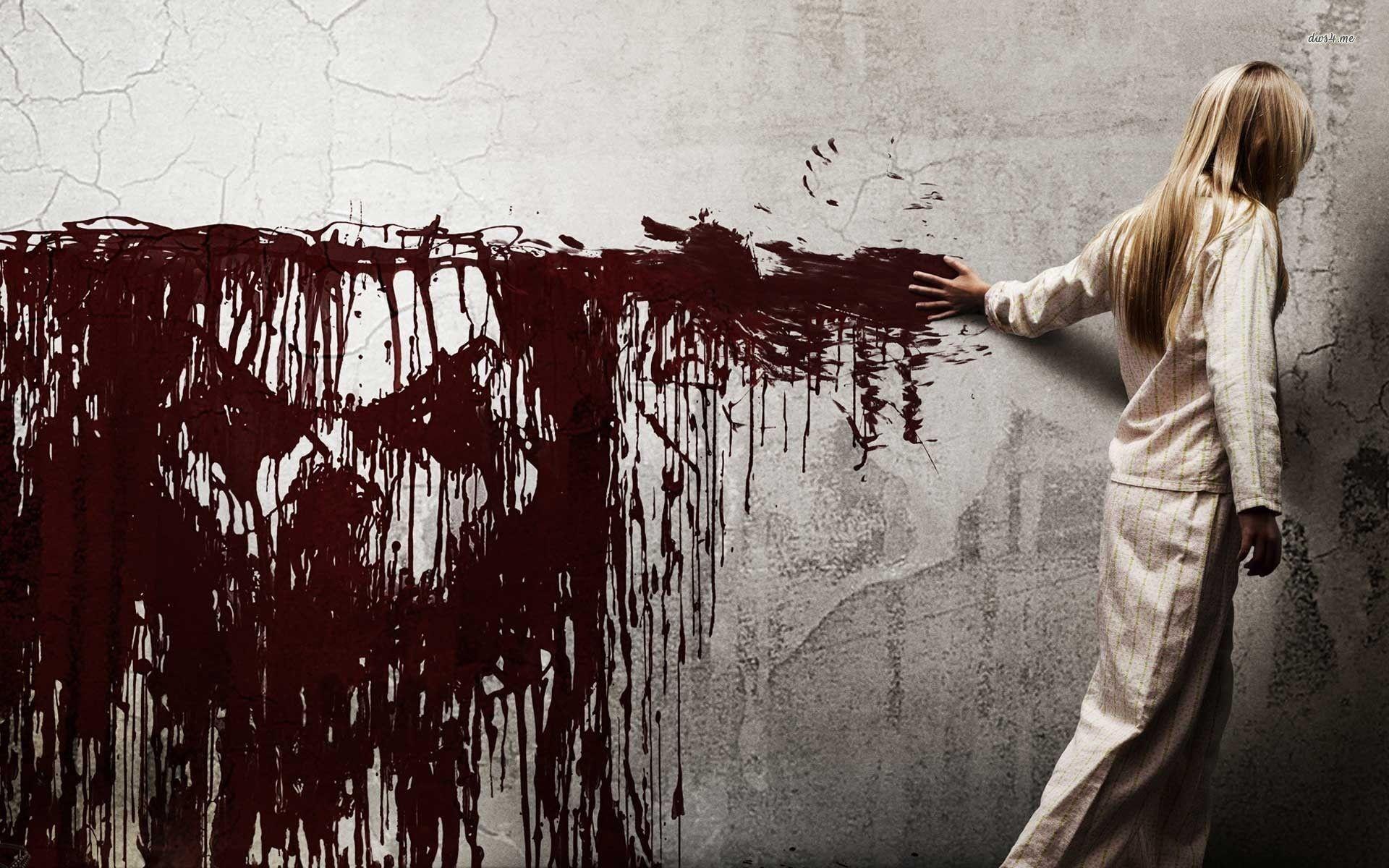 He did, however, made another statement regarding the decision of not to make a third installment. And also an apology.

“With Sinister 2, I actually was very proud of the movie. I’m not pointing the finger at anyone except us, but I feel like we didn’t have the right date, it wasn’t positioned the right way, and it’s a shame because I really feel like Bagul is such a great, iconic, scary character. I really wanted to continue with him, but sadly — at least in movies — we’re not going to. Two days ago I had breakfast with Scott Derrickson (Director), who I hadn’t seen in a long time because he was off making Doctor Strange in London and he’s finally back in LA. We had a terrific morning together and talked about a lot of things, including Sinister, but sadly no ‘Sinister 3.’ I’m sorry.”

Despite the fact that the first installment was a huge success, it has now been confirmed that there will be no continuation. In the hearts of its viewers, The Sinister will always be a horror movie and one of their favorites.