Moreover, the show also directs us to how these women get ahead with their life post getting rid of alcohol.

The show focuses on how difficult the “path of sobriety” is. Samantha Fink, aka Sofia Black-D’Elia, is an alcoholic. She is asked to come back to her home to Carol, Ally Sheedy. She comes back to sober up and then builds her life from scratch.

Samantha has to go through the challenges alone and commit to a path that brings her peace.

Sofia Black-D’Elia has been a part of a number of TV shows and films over the years. Some of her show highlights include Gossip Girl, To All The Boys: Always and Forever, and Skins.

Coming up is everything we so far know about Single Drunk Female!

Single Drunk Female – Everything We Know So Far!

The series is to release on January 20th, 2022 at 10 PM on Freeform. The US audience can stream the show on Hulu.

Currently, the release date for the United Kingdom is yet to be spoken of. In Australia, the show will stream on Disney+ on January 26th, 2022, Wednesday. 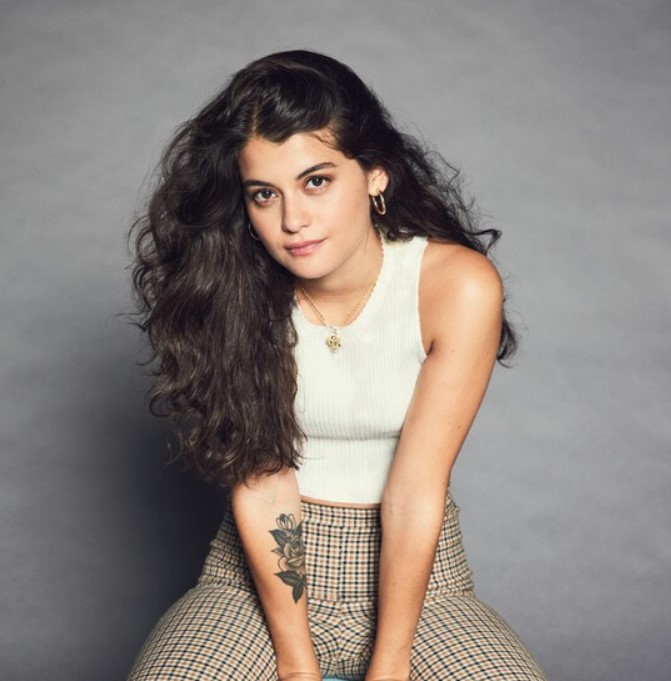 The show can be expected to arrive in other countries soon enough.

Read the official synopsis of the show.

“After a public flame-out at a New York media company, 20-something alcoholic Samantha Fink is forced to seize the only chance she has to sober up and avoid jail time: moving back home with her overbearing mother, Carol. Back in Greater Boston, Samantha restarts her life, working at the local grocery store while surrounded by all of the triggers that made her drink in the first place. Confronted with remnants of her old life, including run-ins with her perfect former best friend, who is now dating her ex, Samantha sets out on a path to move past her worst self and figure out her best self. Kinda.”

Here is the official trailer of Single Drunk Female.

The show has the following members in the cast.

Simone Finch is the creator of the show and Jenni Konner serves as the executive producer.

Furthermore, we are expecting no less from the show. Overall, the graph and depth of the show are pretty heavy.

Samantha’s road to get sober is tough; in fact, she doesn’t wish to be sober initially. The fans are enough eager to find out what will happen next. 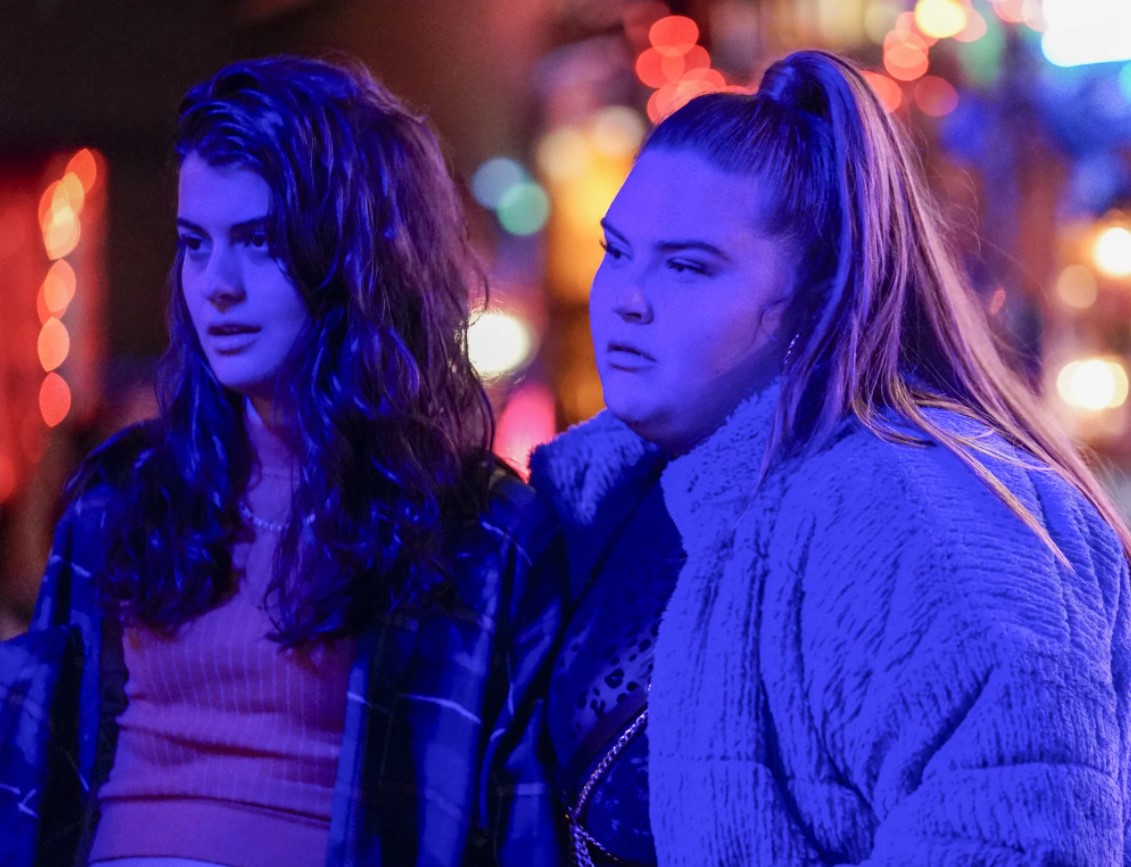 Let us know your thoughts about Single Drunk Female!