Kelsea Ballerini is spilling the beans on her relationship status! Not long ago, the country music star addressed the speculations swirling in the air that she is dating the Outer Banks star Chase Stokes.

Recently, the Half of my Hometown singer shared a cryptic response to the recent speculation that she is dating Hollywood actor Chase Stokes. Keep scrolling further to catch a sight of Kelsea’s response to all the rumors going around in circles. 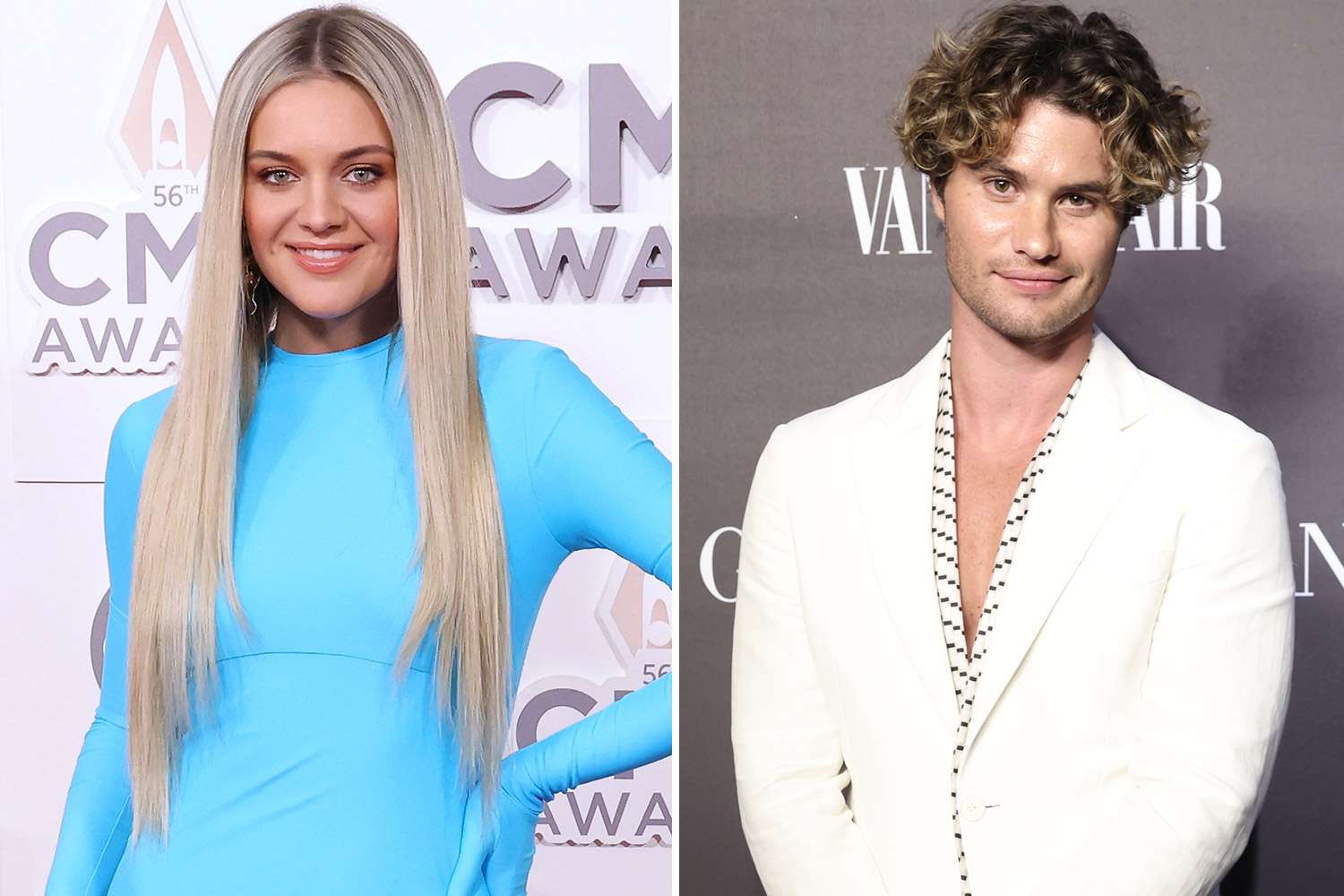 What did Kelsea Ballerini have to say about latest speculation that she is dating Chase Stokes?

On Monday, the Miss Me More crooner uploaded a video on the video-sharing platform TikTok. The clip showed a screenshot of gossip Instagram account Deuxmoi theorizing that her relationship with Stokes is just a PR stunt.

Kelsea had a funny response saying, “I know, I know, I know. Stop reading, stop reading. Stop looking. But what is happening, guys? What? Let’s not do this.” She simply captioned the video, “i’m about to break up with the internet 5 sure 😂.” 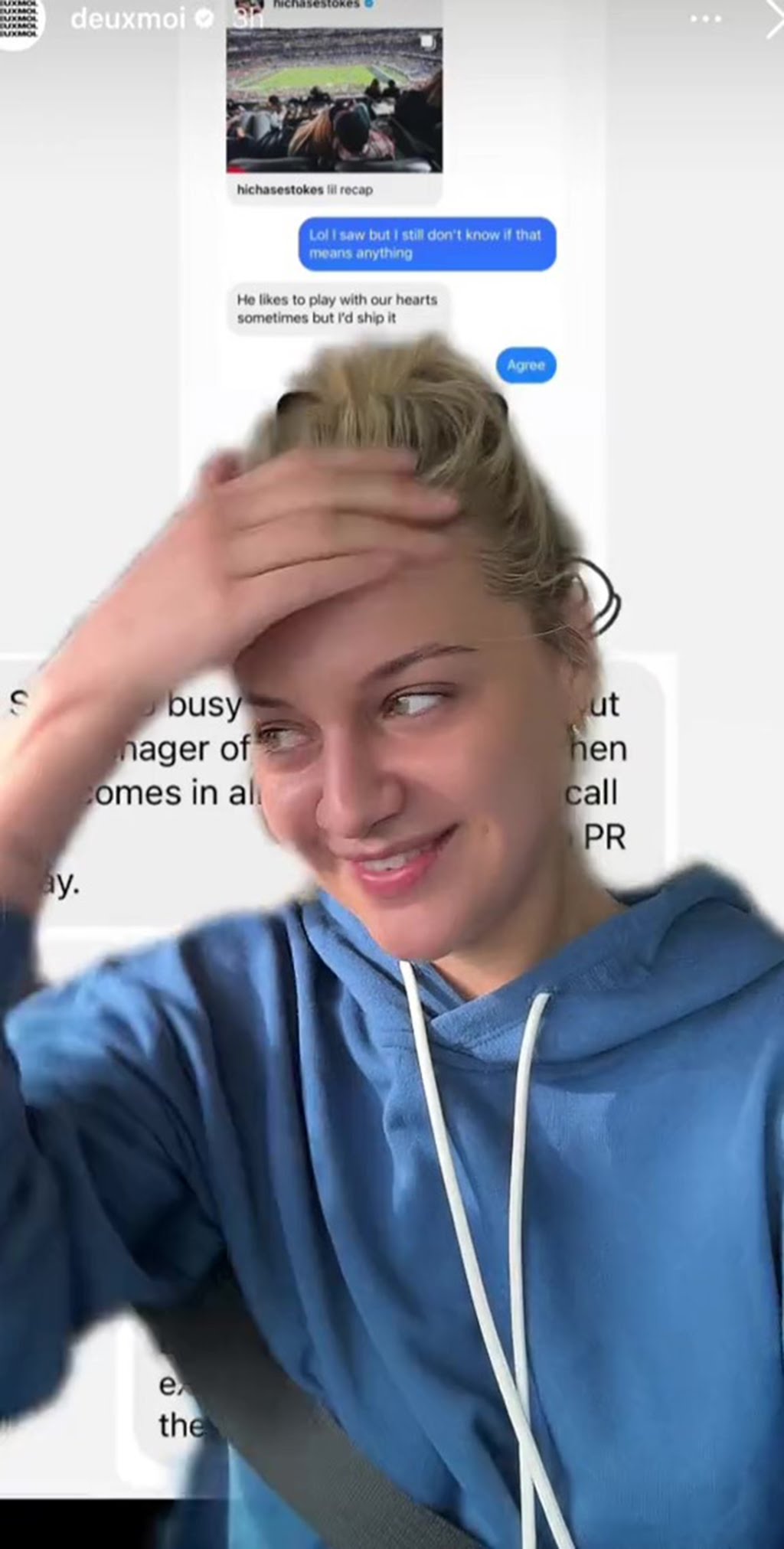 The fans of the singer couldn’t quite understand the cryptic response made by her. Some social media users stated that she did not explicitly shut down the rumors. One fan took to the comments section of the video and wrote, “So are you confirming or denying.” Another social media user went on to say, “She didn’t deny it though.”

Followed by a user who told the musician that she should ignore internet users who jump to conclusions about her personal life. The user commented, “Listen. Are you happy? Because that’s all that matters. ❤️Whether or not it’s true, doesn’t matter. Your happiness does.”

Another TikTok user chimed in, “The things people will say hiding behind their phones and computers is astonishing. You know the truth about your life and that’s all that matters.” A user added, “All that matters is that your happy! Don’t listen to the hate or assumptions. Stay true to you girl🤍 we love you!” 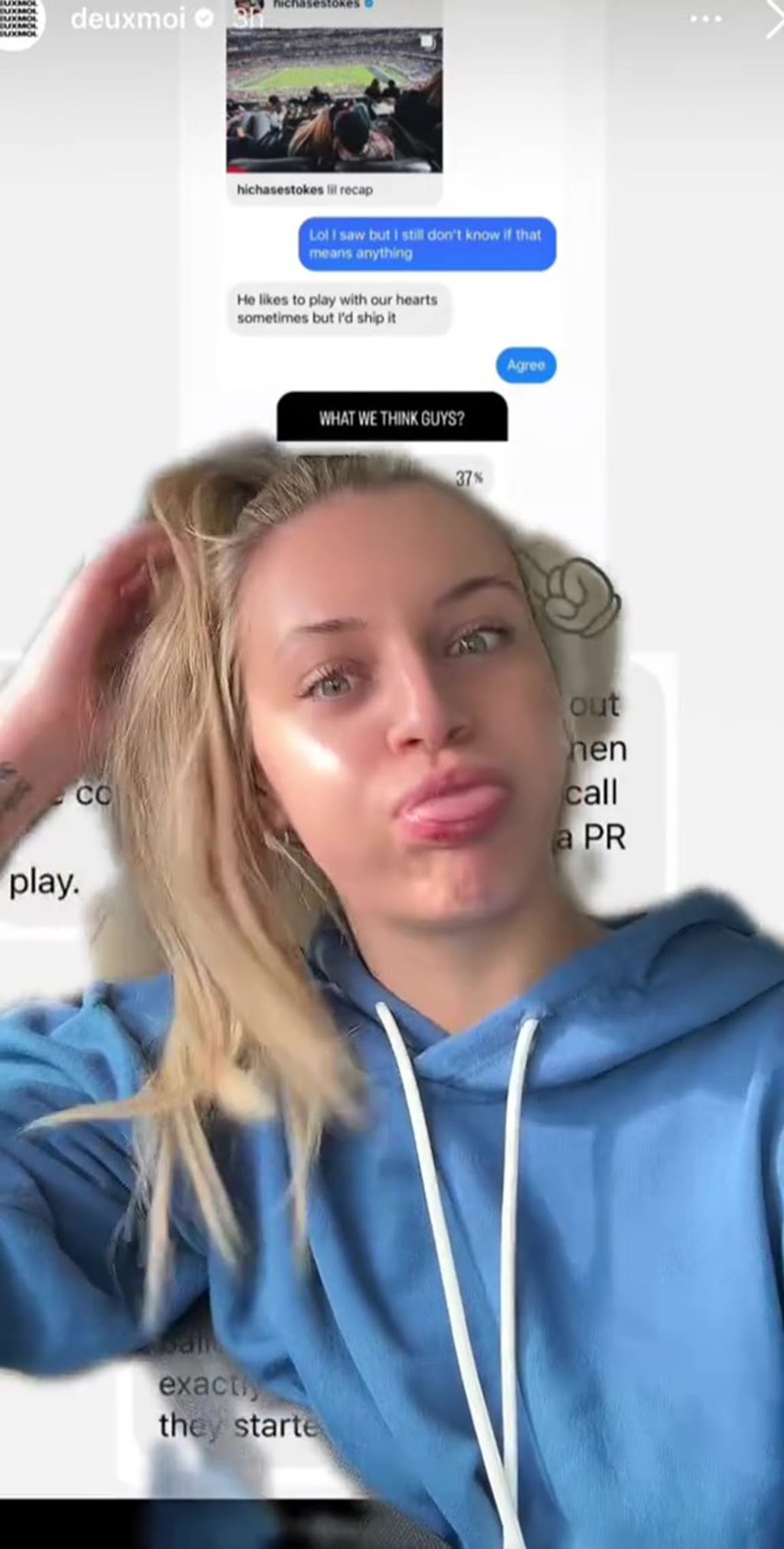 When did Kelsea Ballerini and Chase Stokes spark dating rumors?

For those of you who are unaware, let us share with you, the romance rumors of Kelsea and Chase started spiralling on social media a couple of days ago when he posted a snap of the two of them on the social media platform Instagram.

At that time, the Outer Banks star posted a cozy snap of himself and the Love Me Like You Mean It singer watching the National College Football Championship together. He even tagged her in the Instagram post. In the picture, Kelsea can be seen leaning into Chase as they watched the football game together. Another group snap showed Kelsea and Chase holding each other close. She even commented on the Instagram post put up by Chase. She wrote, “go vols

Do you ship Kelsea Ballerini and Chase Stokes as a couple? Kindly let us know your thoughts on the pair in the comments section below. Don’t forget to stay tuned with us for the latest updates from the world of showbiz.