In April, the singer-songwriter Joss Stone announced that she was pregnant with her second child with her husband, Cody DaLuz, following the birth of their first child in 2021.

A few days ago, the singer of the song “Right To Be Wrong” announced that she had given birth to a child on Instagram Live. 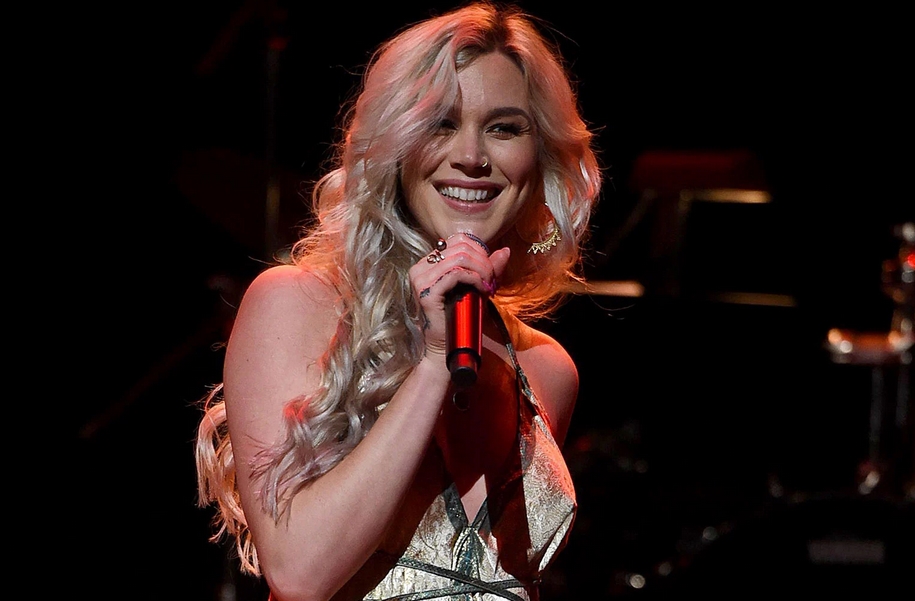 It has been announced that Joss Stone, the British winner of The Masked Singer UK series 2, has welcomed her second child with her partner Cody DaLuz.

The couple posted a post on Instagram which announced the exciting news, along with the newborn’s name, writing: “He’s finally here. I just wanted to say hi to our newest addition to the family Shackleton Stoker Daluz. He was born at 7:54 am on the 18th of October. What a joy to have him safe and sound in our arms. Thanks for hanging with us through the journey.”

A video was also included in the post in which Shackleton and his wife, Violet, describe the traumatizing experience of giving birth to their first child.

It Didn’t Go Smoothly When It Came To The Delivery

The fact that Joss decided to have a natural birth didn’t work out how she wanted it to, even though she had decided to have one. Her son was born via cesarean section after she labored for 32 hours during her pregnancy.

During her pregnancy, Joss experienced a split in her uterus, which is only reported to happen to a small percentage of pregnant women. So before giving birth, Joss had a few scary moments. But, according to her, Vanderbilt’s doctors saved the lives of both her and her newborn child. 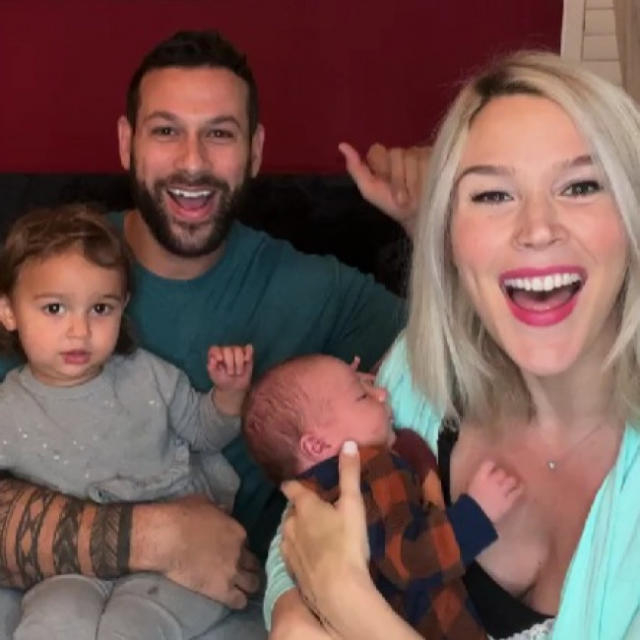 “I decided I wanted to have a natural birth… that didn’t happen!” Joss revealed. “He was 9lbs and 2oz, slightly bigger than the doctors had [expected].”

Cody admits that during about twenty minutes in the middle of the attack, he believed he would lose Joss and the baby and wondered whether he would have to raise Violet as a single parent for the rest of her life.

Joss revealed earlier this year that she lost a baby a year ago when she announced that she was pregnant with her first child.

January 2021 Marked The Birth Of Violet, The Couple’s First Child

A daughter named Violet was born in January 2021 to Joss and Cody, both of whom are recording holiday albums. They recently released their first album together, Merry Christmas Love. 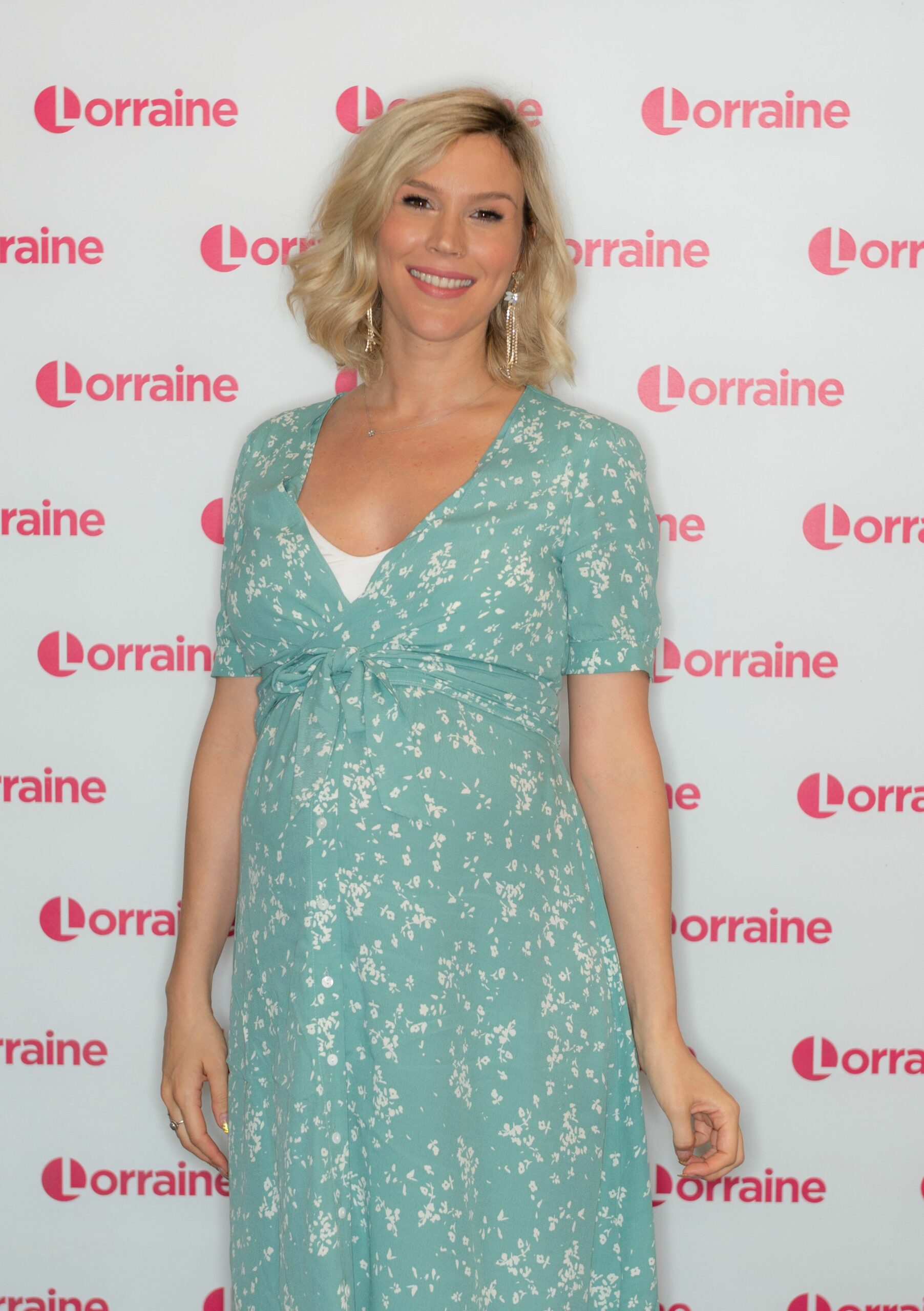 Joss suffered a miscarriage in October of that same year, which she revealed to the world when she announced she was pregnant with Shackleton a few months later. “Last year, in October, I lost a baby. It wasn’t delightful because it was my baby, and I know many women have been through that. It was just hard.” As she continued to speak in the video, she announced that she was pregnant. “There are rainbows after storms.”

I want to extend my warmest congratulations to Joss and Cody on the arrival of their baby boy and wish them all the best in the future. Please let them know how much you love them in the comments section.