Simu Liu Reveals He is Going Through a Break Up, Reports Say It’s With Jade Bender

Simu Liu is single again! The Shang-Chi and the Legend of the Ten Rings star has opened up about his relationship status and confirmed that he is going through a breakup currently. Liu made the revelation during a tech conference in San Fransico recently.

As per reports, the actor was possibly talking about his split with actress Jade Bender, with whom he has been spotted on multiple occasions after first sparking dating rumors in June this year. Continue reading to know more about what Liu had to say about the rough phase in his life. 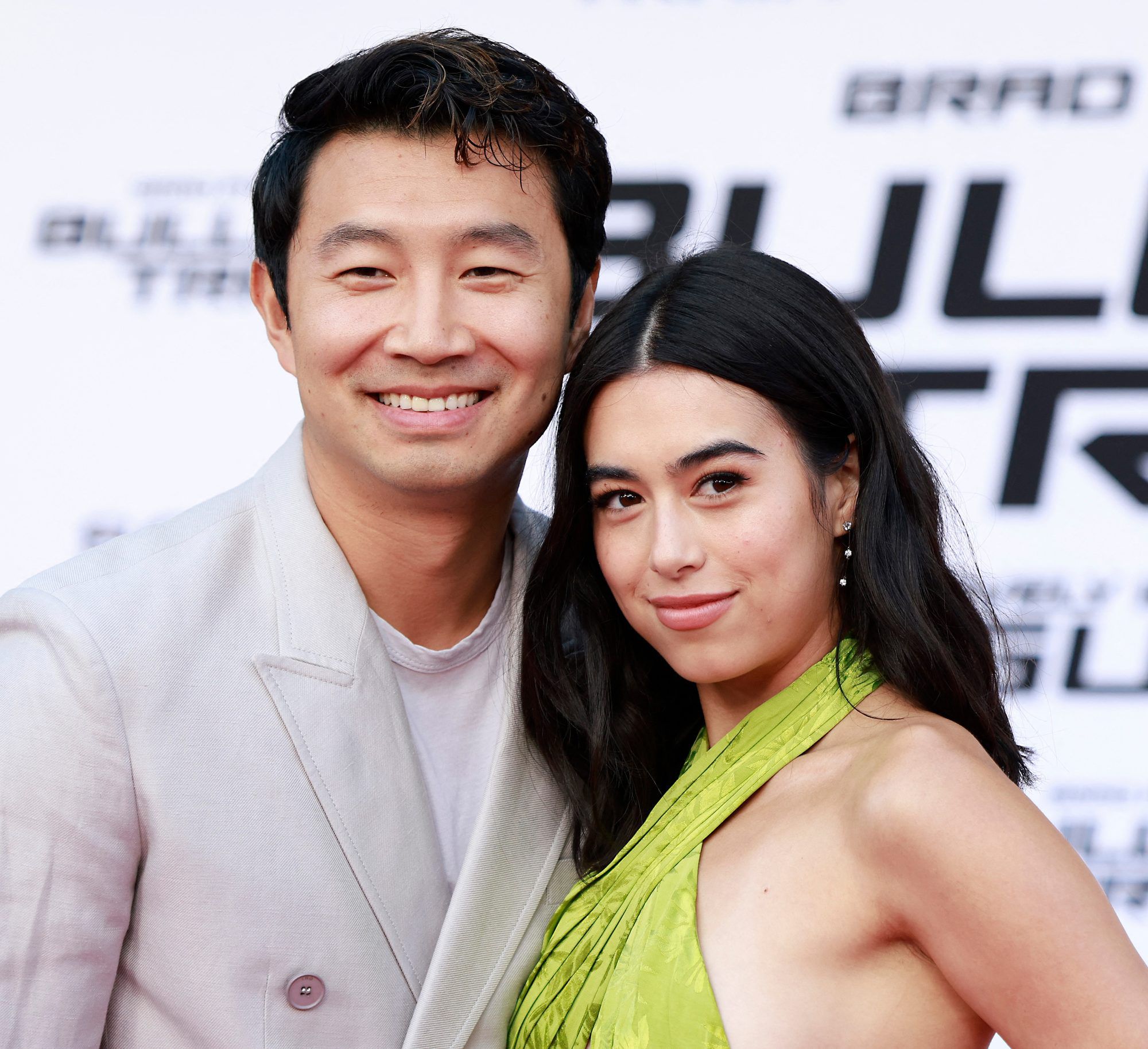 Liu was attending the Dreamforce tech conference in San Fransico last week when he was asked how he was doing during a question-answer session, in reference to a recent Instagram post in which he talked about struggling with mental health issues and undergoing therapy.

The 33 year old actor replied by saying, “I’m OK, I’m OK. I’m learning to prioritize myself, I’m becoming more and more comfortable with the idea of therapy and support systems. … It really just hit me recently just how burnt out I was. I experienced moments where I’m living my dream and it didn’t quite feel like I was where I needed to be with myself.” 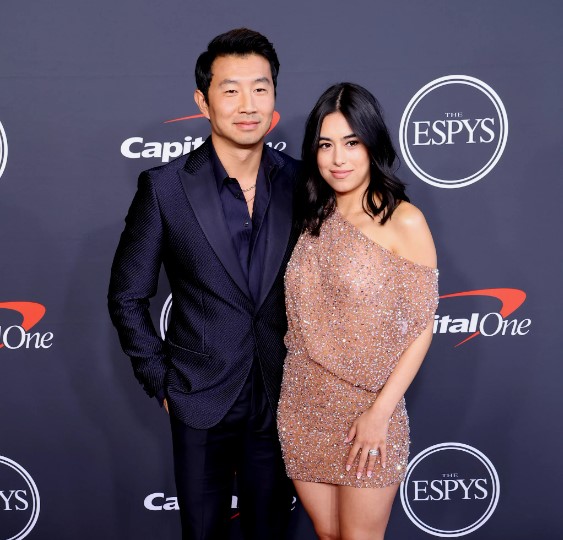 Liu then went on to confirm that he recently split with his girlfriend, saying, “I’m also going through a breakup. That’s probably also contributing to it but that’s OK, I’ll be OK.” The audience immediately responded with ‘aww’ to his revelations.

The former couple was first spotted leaving a West Hollywood restaurant in June. Liu and Bender were then seen together during the filming of Jimmy Kimmel Live! in Los Angeles a few weeks later. They made their relationship red carpet official at the 2022 ESPY Awards in July. Liu even posed with the 25 year old actress, and the two looked happy together. 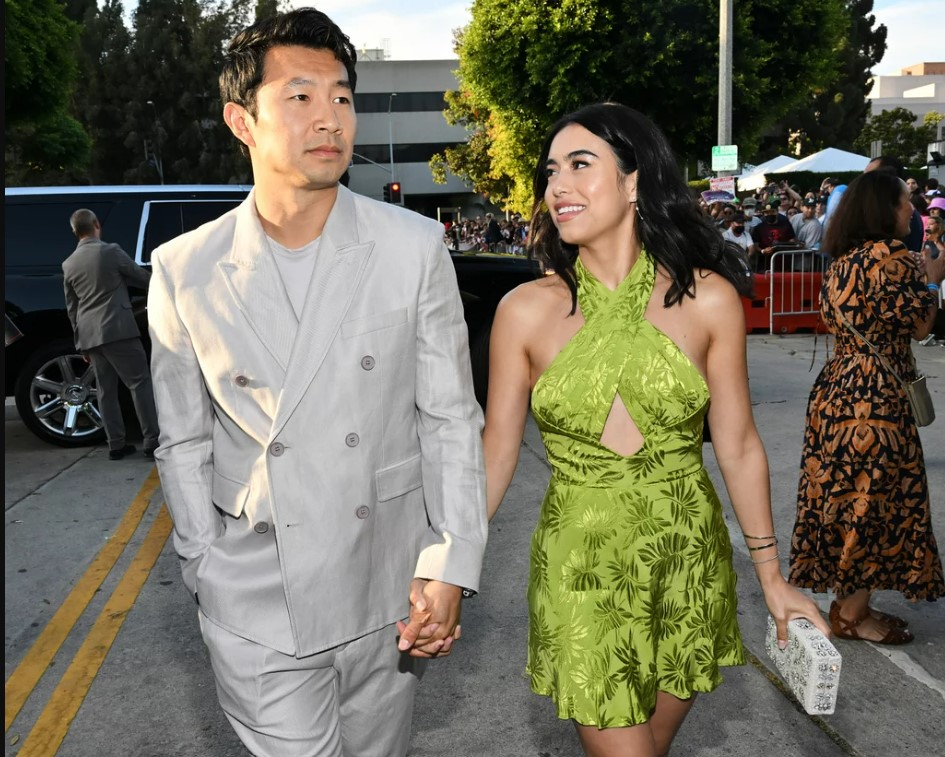 The pair then attended the Bullet Train premiere together. Before Bender, Liu was linked with actress and real estate agent Chrishell Stause earlier this year.

Simu Liu Opened Up About his Mental Health Struggles Recently

On September 3, the first anniversary of the release of Shang-Chi, Liu opened up about his struggle with mental health issues after all the stardom he received due to the film. In a long Instagram post, he wrote, “I was suddenly catapulted into a stratosphere I had no business being in, and was woefully unprepared to deal with the mental ramifications of a life lived in public.” 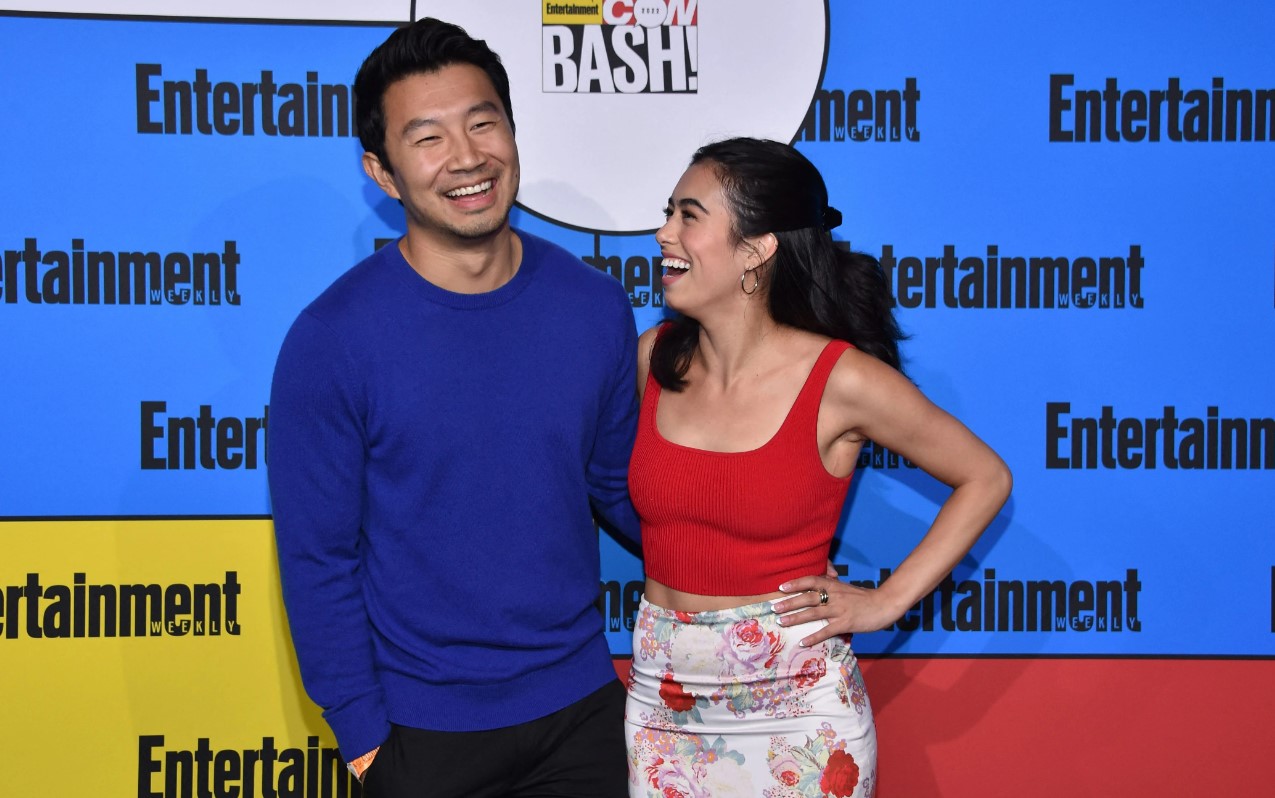 “I’ve shot four movies since, currently shooting my fifth, and also published a memoir. I’ve barely had time to breathe because I’ve been so afraid of taking my foot off the gas. I was SO obsessed with the idea of taking up space and representing for my community that I worked nearly myself to exhaustion. And while I am SO proud of my achievements and my work ethic, I know that moving forward something has to change,” he added.