The Song of the Year Award for 2022 went to the R&B Duo Silk Sonic. The 64th Grammy Awards took place in Las Vegas on Sunday and all the primary awards were taken home by Silk Sonic, Jon Batiste, and Olivia Rodrigo.

Speaking number-wise, Jon Batiste made it big and took home a whopping total of 5 awards.

The acceptance speech of Silk Sonic was held by Bruno Mars, who spoke highly of the collaborators. Dernst Emile, the co-writer, remembered and dedicated the award to his deceased mother. 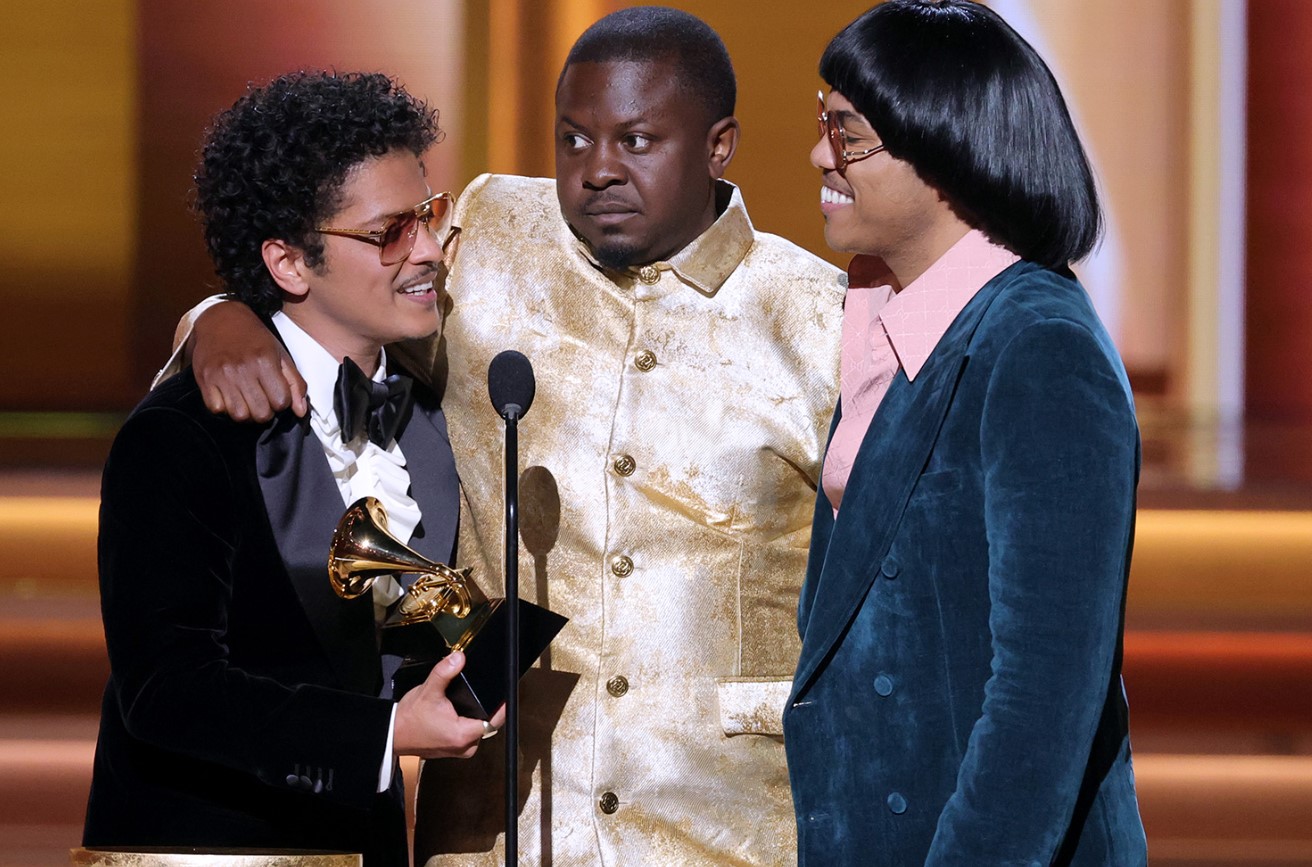 The show started with “777’s” live performance from Silk Sonic. Silk Sonic is an American R&B super duo from Bruno Mars and Anderson .Paak. In 2021, the composers released “Leave the Door Open.” The song already grabbed the best R&B performance along with “Pick Up Your Feelings” from Jasmine Sullivan.

It was indeed quite a spectacular night for Silk Sonic-Bruno Mars and Anderson .Paak took home the respective awards for Best R&B Performance, Best R&B song, Song of the Year, and Record of the Year.

Both of them were energized and were exclusively enjoying the event as well as the four awards. We could all witness it by their dancing moves that went all the way up to the stage to receive the awards.

While Anderson was on the stage for accepting the Record of the Year award, he made a speech.

“We are really trying our hardest to remain humble at this point, but in the industry we call that a clean sweep,”, he said.

“So all the other nominees, you all know we love y’all. We love y’all. Drinks is on Silk Sonic tonight. We getting drunk. I know a lot of y’all fans might be upset, so we’re gonna get out of here before the Internet get to talking.”

Well, from all of this, we can clearly understand that Mars is the favorite of the Grammys. In support of that, we can mention his previous win for record of the year, making it three times in a row. 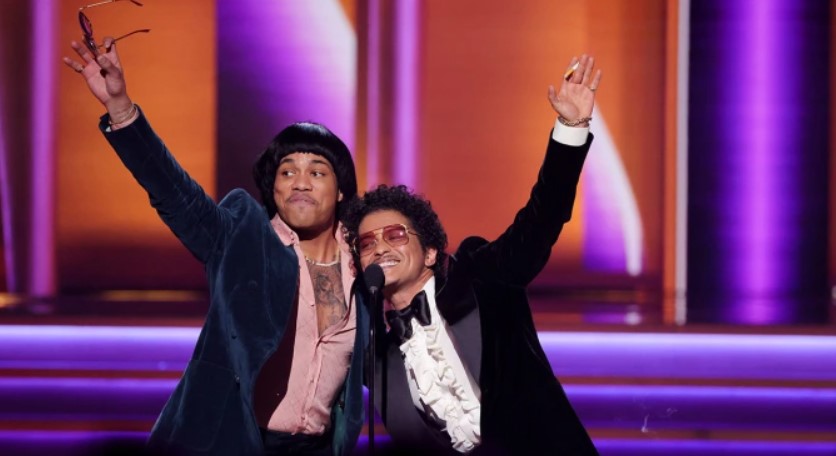 “Because of you guys, me and Andy are going to be singing this song forever!”, Mars further added.

Silk Sonic certainly was the star of the night. The other list of nominees was Bad Habits from Ed Sheeran. Olivia Rodrigos’ Driver’s License was also on the nomination list. Happier Than Ever by Billie Ellish also made it to the cut.

The much-awaited 64th Grammy Awards was a sparkling night full of lively performances. The event had performers from everywhere including Billie Ellish, Chris Stapleton, Carrie Underwood, and so on.

Bruno Mars and Anderson .Paak accepted the honors at the end of the ceremony. As said, Mars made history yet again as he becomes the only artist after Paul Simon who bagged the award three times.

Did you enjoy Silk Sonic’s welcome performance? Tell us more about it.