Siesta Key Season 5: What do we know so far?

MTV’S hit reality show Siesta Key has been one of the most popular television series all over the world. The TV show saw the light of the day in the year 2017. Keep scrolling to get a hold of all the details about the upcoming season of the series Siesta Key. At this moment, the talks about the renewal for the fifth season of the series are going round in circles. We are pretty sure that the confirmation regarding the next season of the reality show will be coming out soon on its original network MTV.

What is the show ‘Siesta Key’ all about?

For those of you who are unaware, let us tell you, that the MTV series Siesta Key follows the activities of four friends who reside in Siesta Key, Florida. The television series Siesta Key is inspired by the early 2000s Laguna Beach: The Real Orange Country.

Mark Ford and Warren Skeels are the creators of the series. Tara Long for Entertainment One Television serves as the producer for the show, meanwhile Daniel Blau Rogge and Jennifer Aguirre produce for MTV.
Carly Rae Jepsen has sung the opening theme of the series that had been named Cut to the Feeling. Viacom CBS Domestic Media Networks has played the role of distributor for the show.

The first season of the MTV series Siesta Key premiered on 31st July 2017. It consisted of a total of 18 episodes. When we talk about the last season of the show, it was released in two parts, the first one was released on 12 May 2021 and the second one was dropped on 10 March 2022.

Here’s everything we know about Season 5 of ‘Siesta Key’

We know you all are excited to know more about the season 5 of Siesta Key, let us share with you that as of now it has not been confirmed whether the fifth season of the show will be made or it will be canceled. The channel is yet to make an official announcement regarding the future of the series Siesta Key. The fans of the show are hoping for one more season and there are a couple of chances for it.

Let us spill the beans on the possibility of season 5 of Siesta Key. If by chance, the fifth season of the series gets made, then it will be releasing in 2023, somewhere in the early months. More details about the cast of ‘Siesta Key’ Season 5

The cast members who can be renewed for the fifth season of Siesta Key are as follows: Juliette Porter, Madison Hausburg, Brandon Gomes, Kelsey Owens, Chloe Trautman, and Garrett Miller. 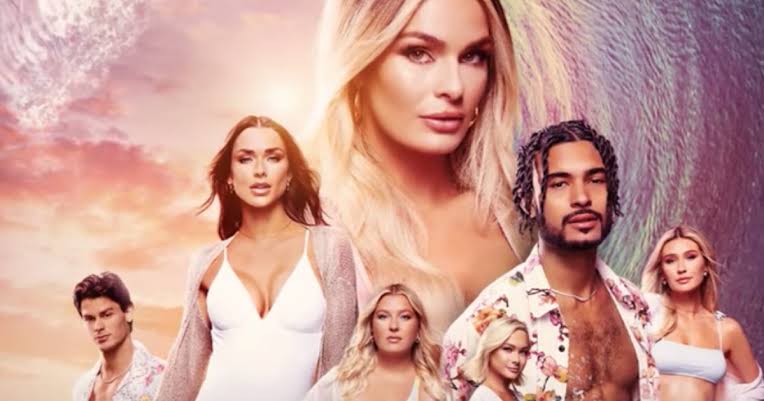 Are you looking forward to the fifth season of Siesta Key? Kindly let us know your thoughts in the comments section below. Don’t forget to stay tuned with us for the latest updates from the world of showbiz.