Sicario 3: Everything That We Know So Far

The two movies performed admirably after receiving mostly positive reviews from critics. The narrative revolves around the drug war on the US-Mexico border and the US government’s attempt to create further warfare among the gangs.

Sicario: Day of the Soldado was released in the United States and Canada on June 29, 2018. By Sony Pictures Releasing under its Columbia Pictures label.

While it was distributed internationally by Lionsgate (excluding Latin America and Spain). The movie is dedicated to Jóhann Jóhannsson, the initial movie’s composer, who passed away in February 2018. If you’ve been waiting on updates if there will be a Sicario 3, rest assured. Here’s what we know. 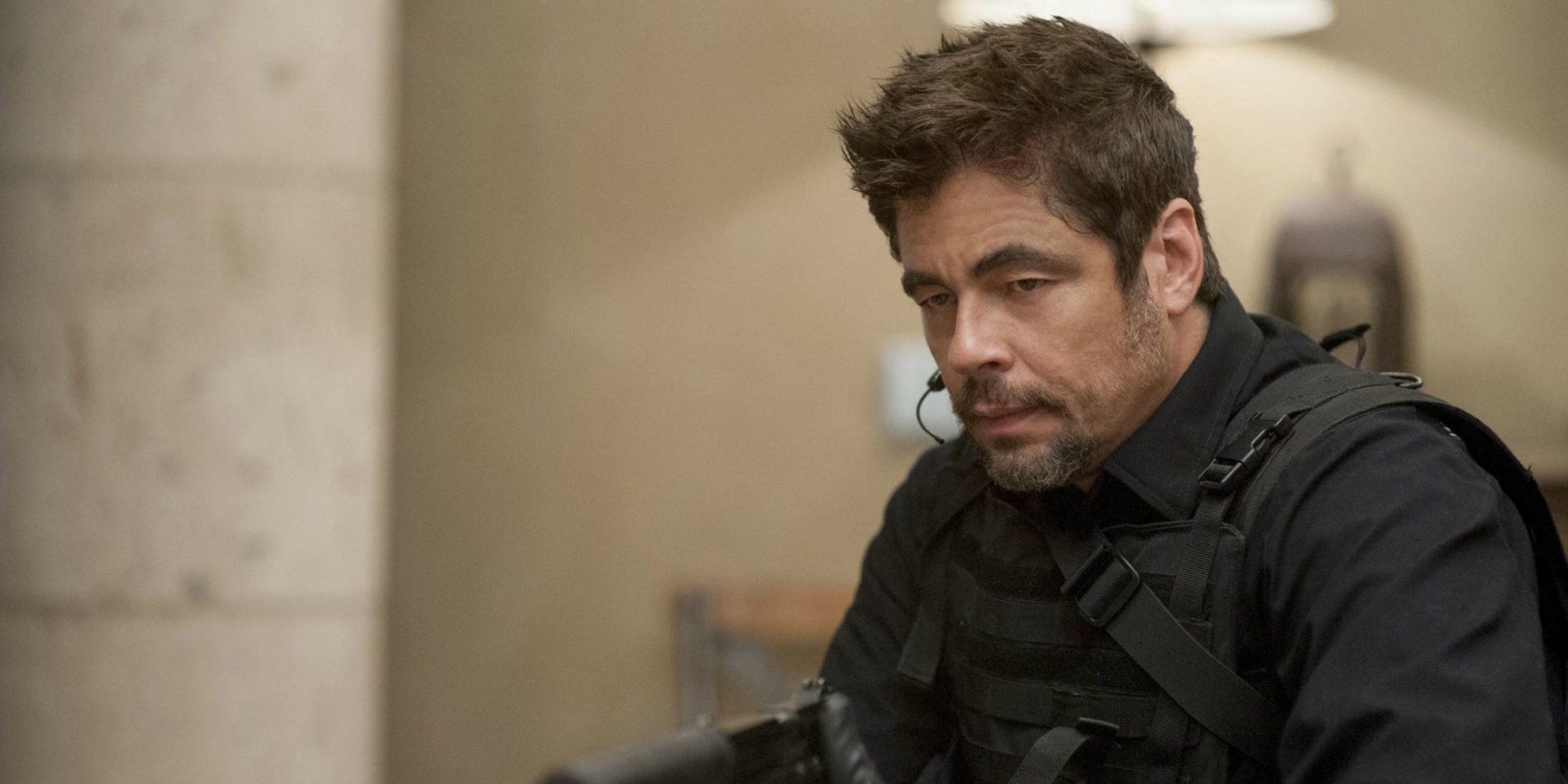 Sicario 3 Is In Process

Producer Trent Luckinbill indicated in June 2018, before to the release of Soldado, that a third film is in the development. Luckinbill then elaborated on the intentions for a third Sicario movie.

He stated, “We were so thrilled that people responded to the first one and we felt justified in making a second because we loved it. We probably are the biggest fans of the movie. And we feel that way again. Obviously, even more than the first one, we kind of leave off a little teaser at the end. Yeah. And we would love to kind of see, you know, this was always in the back of Taylor’s mind, and we loved it, and we thought, God, it would be great if we could get there. I think we’d like to do that now. I certainly feel like the second one lived up to the expectations.” 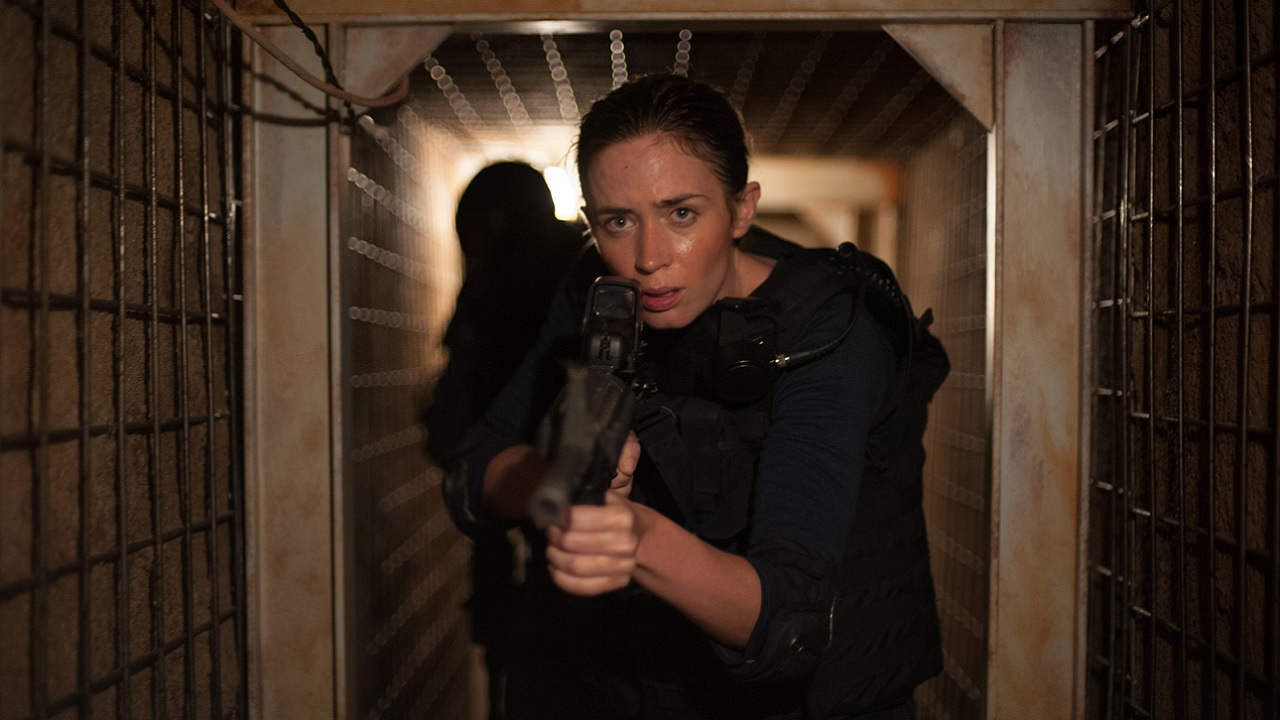 The producers intended to start production a third installment in the spring or summer of 2021, according to a report in January 2021. We absolutely have something else in addition to these wonderful developments. A title has been assigned to the third movie.

The third movie will be titled Sicario: Capos, which translates to ‘bosses’ in English. As a result, the new movie may set Matt and Alejandro against the fiercest drug lords they’ve yet to encounter. Black Label Media is working on Sicario 3: Capos. Later it was confirmed that the movie is planned to begin their production in either late 2021 or early 2022. 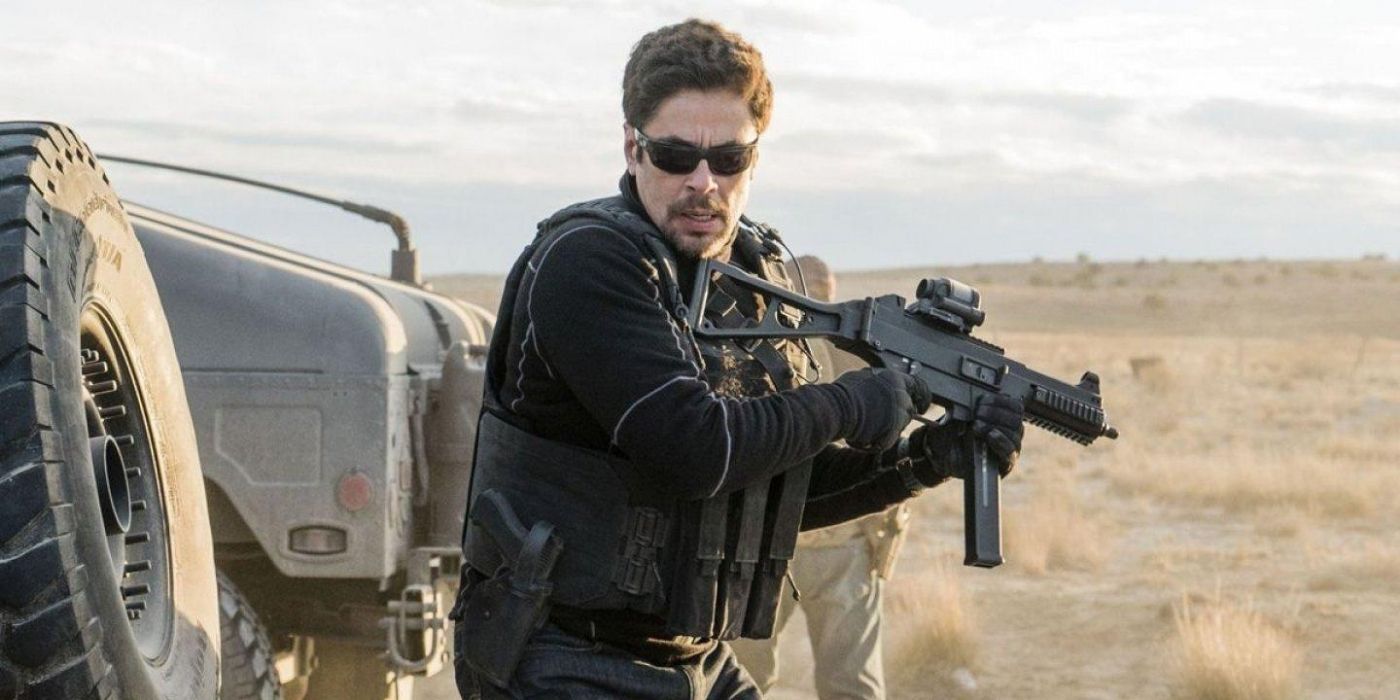 About The Cast Of Sicario: Capos

At this time, no definitive casting for Sicario: Capos has been revealed, but Smith did tell Deadline that Black Label intends to get del Toro back to appear. Josh Brolin and supporting actor Jeffrey Donovan are both expected to return for a third film, although nothing has been finalized yet.

So, if there’s any new information about the shooting or the confirmed cast members, we’ll let our readers know. And as for the release date, no definitive date has been revealed. All we have to do now is wait till the production begins, at which point we will have a better idea.