Are you sitting down for this because this one is surely going to charge you up. Keep the excitement in check as The Circus is back for another round!

One of the most influential shows in the history of American TV, the ground-breaking documentary series that has been bringing American politics to light since 2016 is going to be back this fall for some more unexpected action. 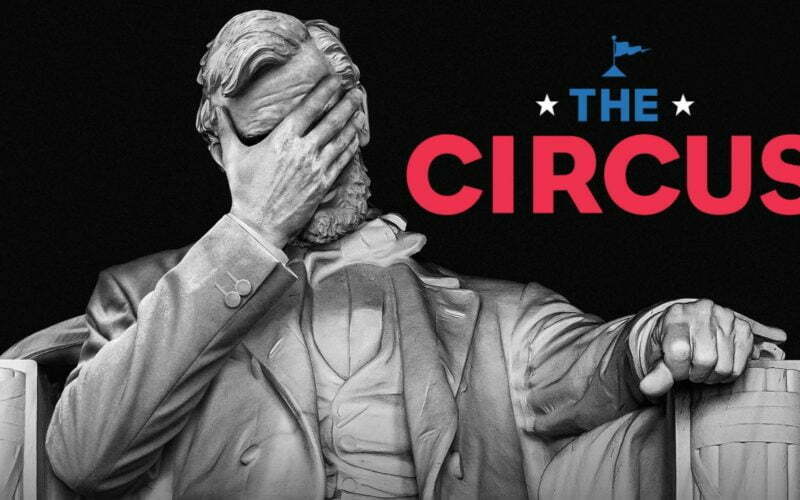 With the regular hosts of the show John Heilemann, Mark McKinnon, Alex Wagner and Jenn Palmieri, the popular docu series is coming with another set of episodes for its season 7.

The critically acclaimed political documentary series has been a frontrunner in the industry for six years, exploring diverse topics and shocking the world with their insane analyses.

We have seen the series shift from its topical scene to various other things just like the government and the White House that shifted from the previous set of people to new ones ruling the country. With all the chaos, here is everything you need to know about The Circus Season 7.

A weekly docuseries following the American political establishment, The Circus is a real-time look into the political life in the White House and Capitol Hill.

The trailer started off with a brief glimpse of what’s coming this season and it doesn’t look like they are shying away from questioning the complex political events in the country.

The show’s writers and producers seem to be straight-focused on telling these stories which is one of the most impressive things about this show. The trailer shows Jenn Palmieri saying that the only thing that can save the country is Republicans which can take toll on some people’s opinions. 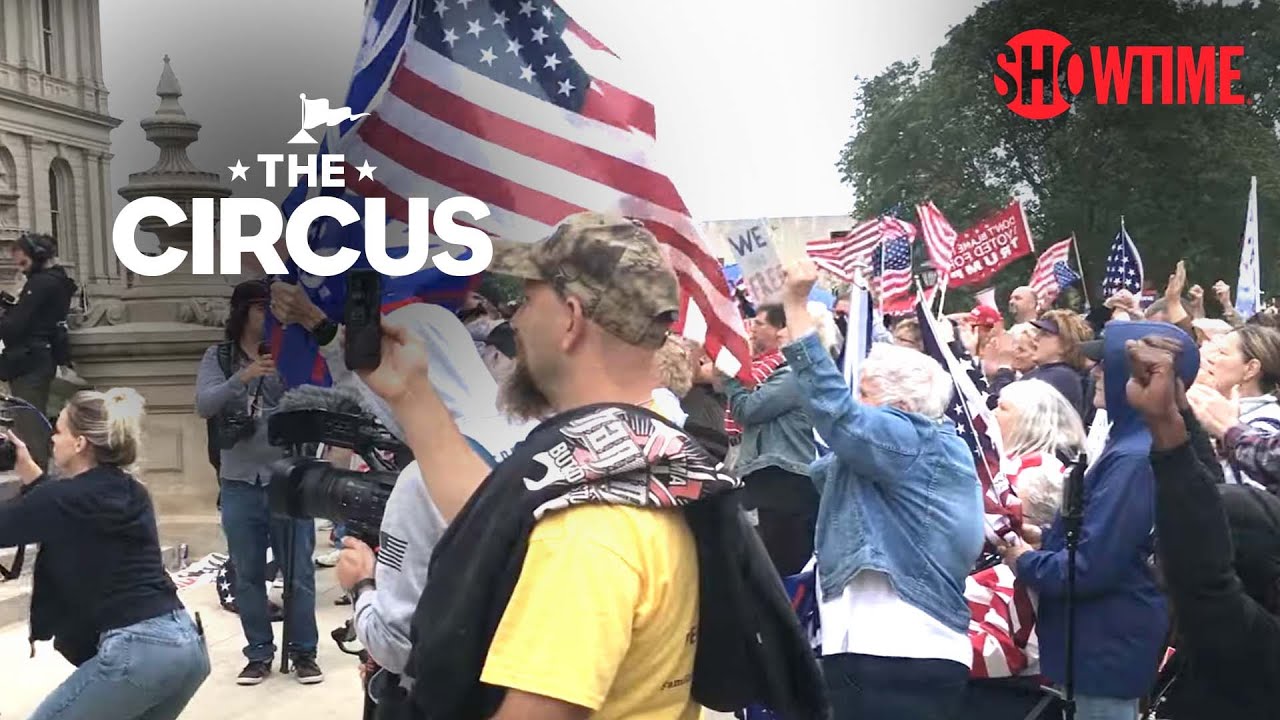 Other clips include images of Rep. Liz Cheney, the vice chair of the January 6th Committee, who is expected to return this fall with a new set of hearings.

The trailer includes shots from this year’s rallies, protests and marches including the big “Abortion” protest that shocked the entire world.

When Is The Greatest Political Show Releasing?

The docuseries will be back on Showtime from September 25th. The series is returning with eight episodes with a deep focus on the recent midterms that are expected to be a topic of discussion and debate.

There are also many concerns about how democracy will fare in the upcoming future. The series is going to air at 8 pm on Showtime.

What Is Season 7 Going To Be About?

Considering that the series has always been current with the times, predicting the plot is going to depend on what the government does.

The previous episodes aired back in April diving straight into the Ukraine conflict with depth analysis of the situation. This season also decoded presidential scenarios of Biden.

The world situation can never be predicted well in advance so to know what will happen in the next episodes, stick with the docuseries and find out more about what’s happening both onscreen as well as in American politics.