Waiting may be difficult, especially when it comes to our favorite shows. If you’re a viewer of Manifest, you’re probably well aware that the show was cancelled by NBC after three seasons, but since Netflix renewed it for a fourth season, viewers have been eagerly anticipating its release.

The next 20 episodes will actually enable the series to connect up the loose ends, but we don’t know when Season 4 will premiere. In the meantime, we can watch shows that are similar to Manifest to pass the time. Are you ready for the list? We have a lot in store for the viewer’s! This Is Show Time Now! 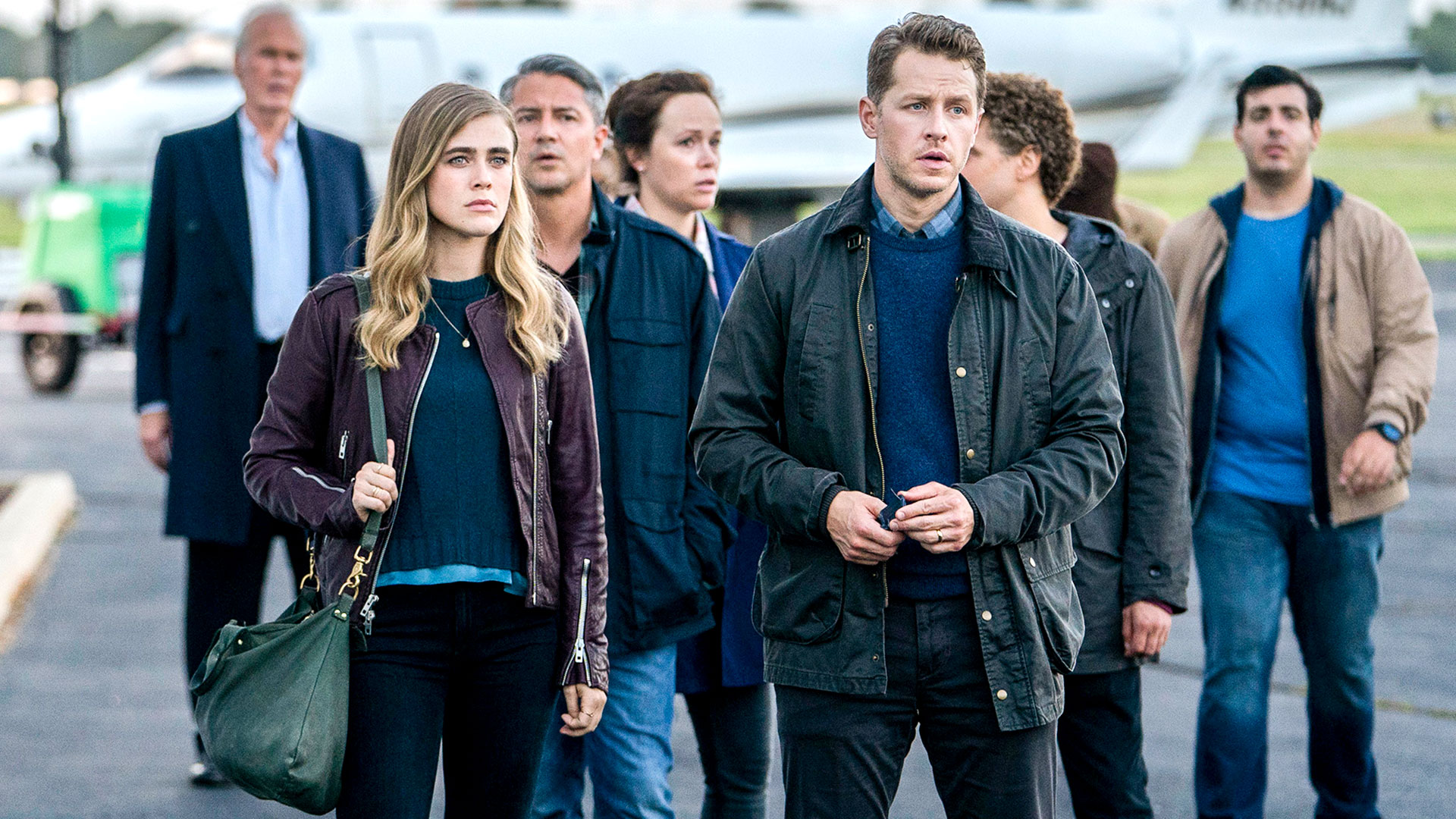 Let’s not waste any more time and get started right away. The shows listed below are similar to Manifest in some aspects and, of course, have their own compelling story-lines. But they will give you a sense of Manifest with a different unique appearance.

Let’s start with Travelers, a fascinating series. This series has three seasons, all of which are available on Netflix. Hundreds of years from now, the last remaining humans invent a technique to transfer consciousness back through time. Straight into individuals in the twenty-first century ‘travelers’ who take on seemingly random lives. 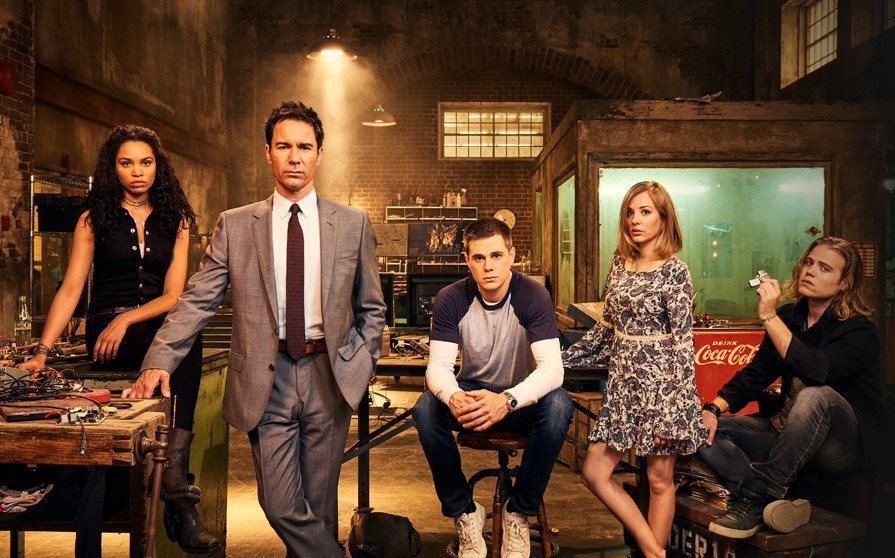 They’re also working together in secret to carry out tasks in order to preserve humanity from a dreadful future. The travelers, who include an FBI agent, a single mother, and a college student. Realize that 21st-century relationships are just as difficult as their high-stakes missions. Armed only with their knowledge of history and an archive of social media profiles. Sounds interesting? Maybe it’s time to watch it.

What are you waiting for, if you haven’t already watched Lost? Oh, the Synopsis. With six seasons, Lost is a fantastic show. Personally, I loved this series. Imagine being stranded on a mysterious island with a bunch of strangers and having to work together to survive. That is the premise of Lost. 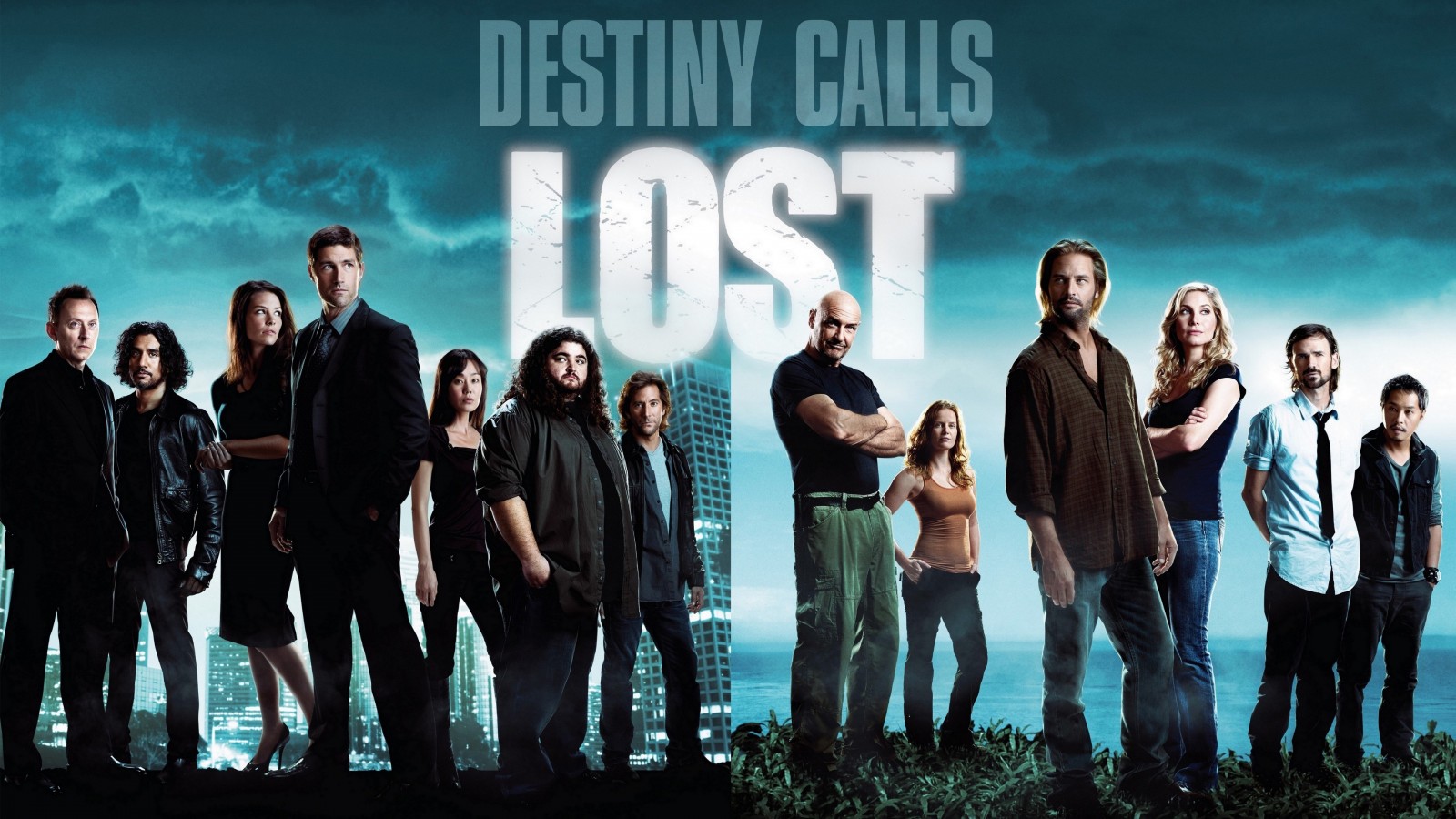 Survivors of a plane catastrophe have been left on a mystery island. When they realize they are not alone on the island, they are forced to work together for survival. Not alone? Yes, there is a great deal of drama, adventure, and mystery to be discovered.

You gotta watch this, believe me. Civilization has been wiped out by a nuclear war. A century later, a spaceship carrying humanity’s lone survivors returns to Earth with 100 juvenile delinquents to evaluate the earth’s natural habitability.

The show is fun until everyone realizes they’re not alone on this planet. Every season delivers something unique, and the support and companionship are incredible. This is a must-see series. 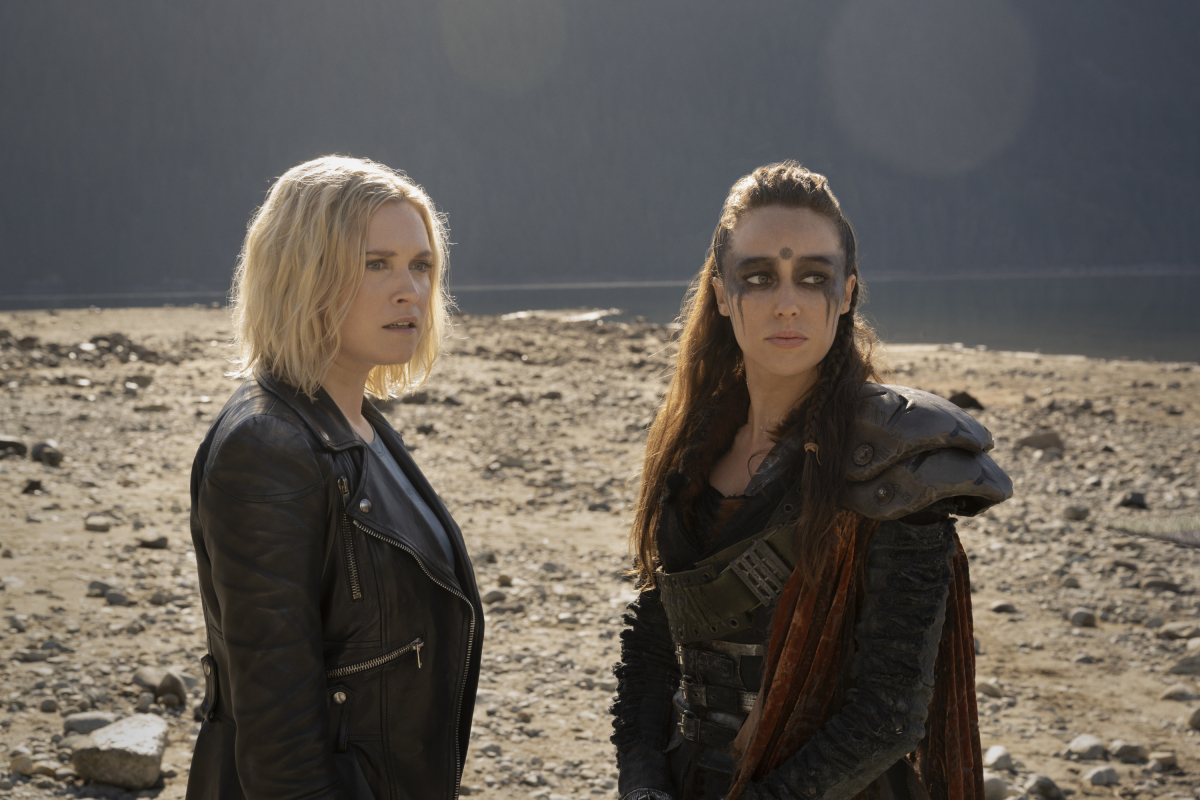 Olivia Dunham, an FBI special agent, is tasked with investigating multiple aspects of fringe science with the assistance of a mad scientist Walter Bishop and his son Peter Bishop. Five seasons of mystery, supernatural science fiction, and detective procedure, with a well-designed mythology that fans of long-running, in-depth genre shows would appreciate. 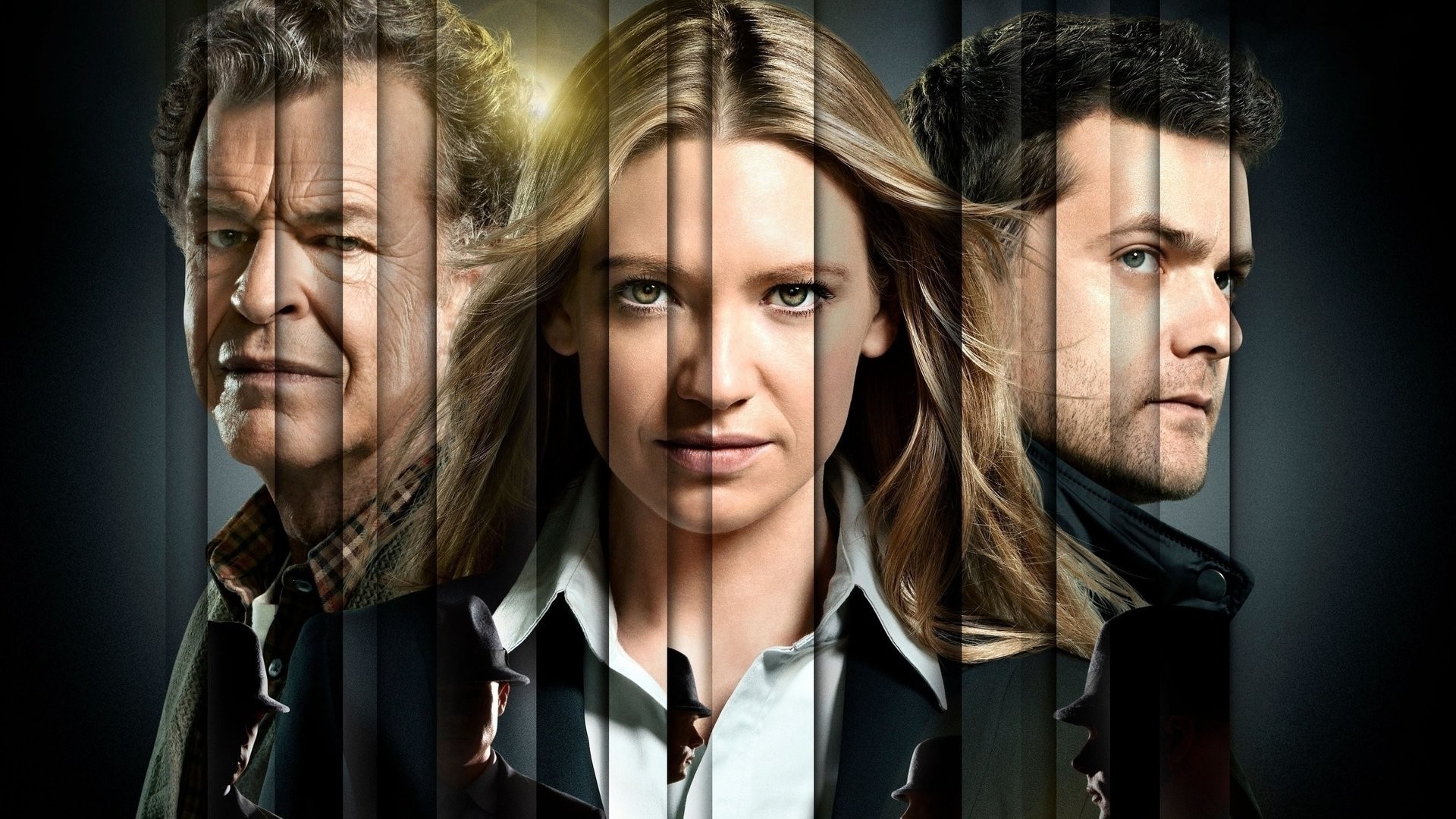 This show has a lot of similarities to Manifest. The Returned takes place in a tiny town that is permanently changed when a seemingly random group of inhabitants reappears. What they don’t realize is that they’ve been dead for several years, and no one expects them to come back. Families are reunited, while those who have been left behind face physical and emotional challenges when the undead arrive, bringing both positive and negative effects. 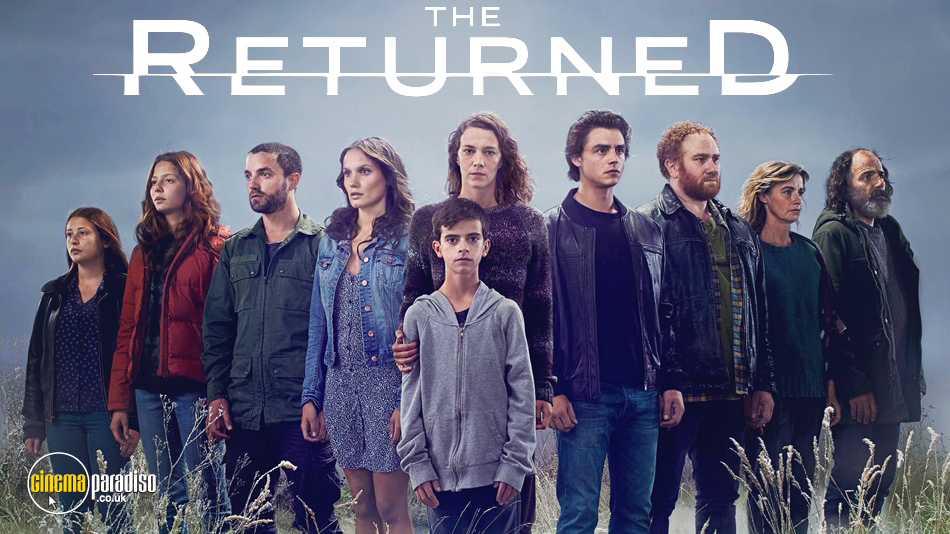 After a seven-year absence, a young woman returns home. Prairie’s quick reappearance isn’t the only miracle: everyone is surprised to hear that she is no longer blind. Prairie will not talk about what happened during her departure, even if the FBI and her parents are eager to discuss it. 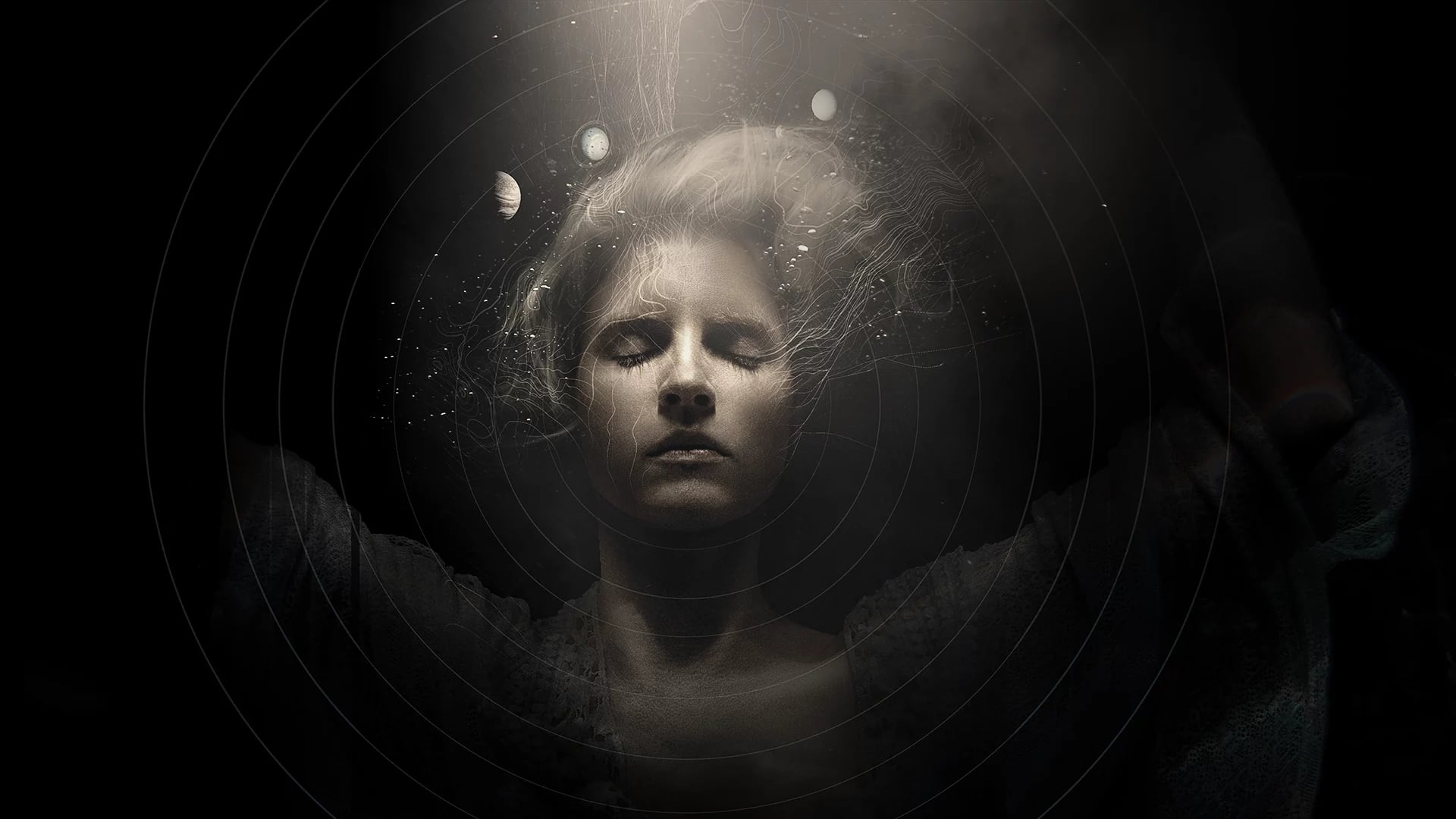 Sense8 is a show with a distinct narrative. Eight strangers from all over the world are brought together by a violent revelation, then by their shared capacity to interact with one another’s emotions and deeds, and eventually by a desperate need to know what occurred and why. Their curiosity is awakened, but as they seek answers, they are pursued by a secret organization intent on annihilating them. 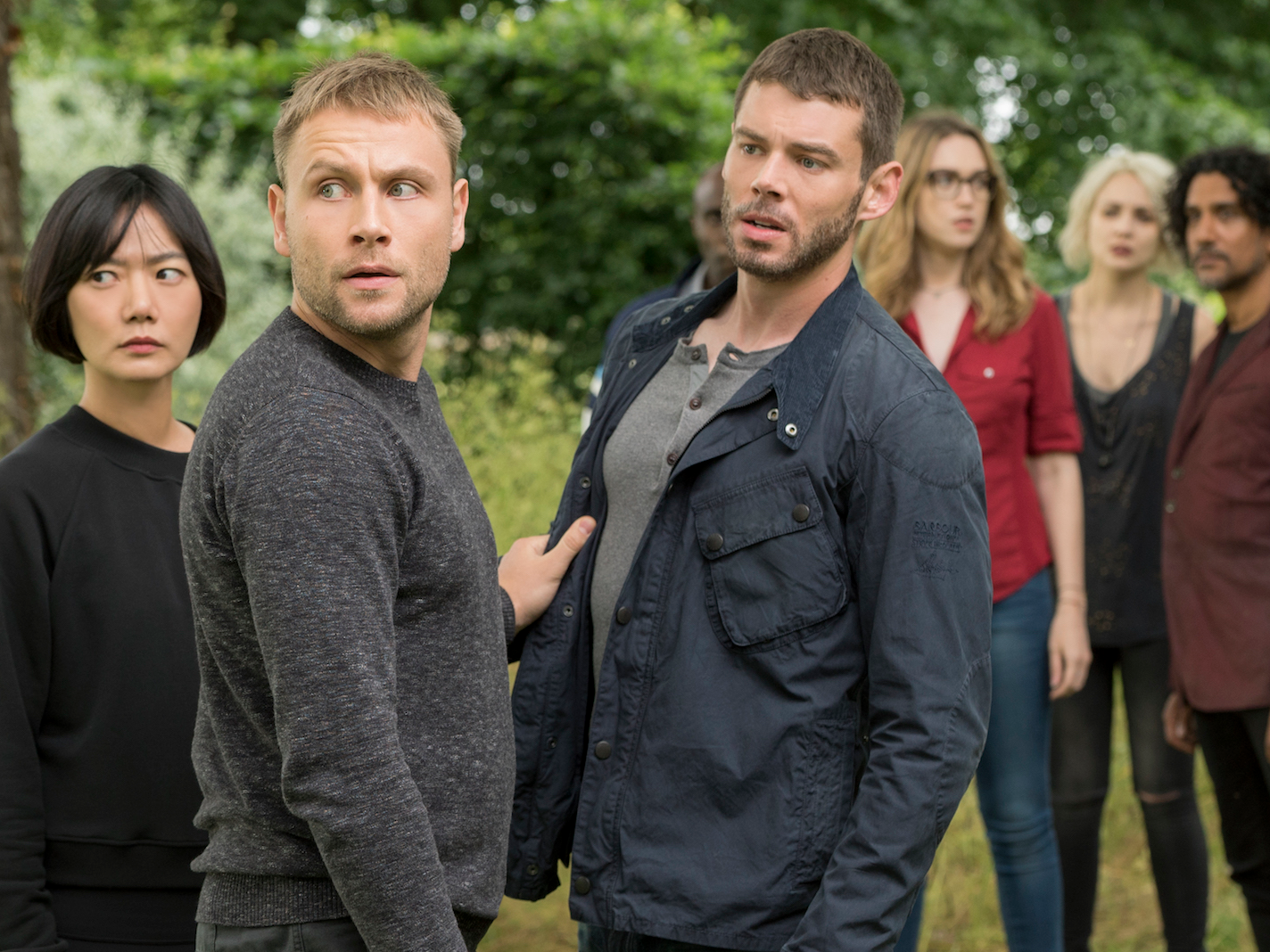 A comet appears to decelerate, hover, and stop before bursting forth to expose 4,400 people who have been considered dead or missing for the past 50 years. They appear to be precisely the same as they did when they vanished, however some of the returnees have gained exceptional abilities. After one of the 4,400 commits a murder, the Homeland Security Department creates a special branch to keep track of them. 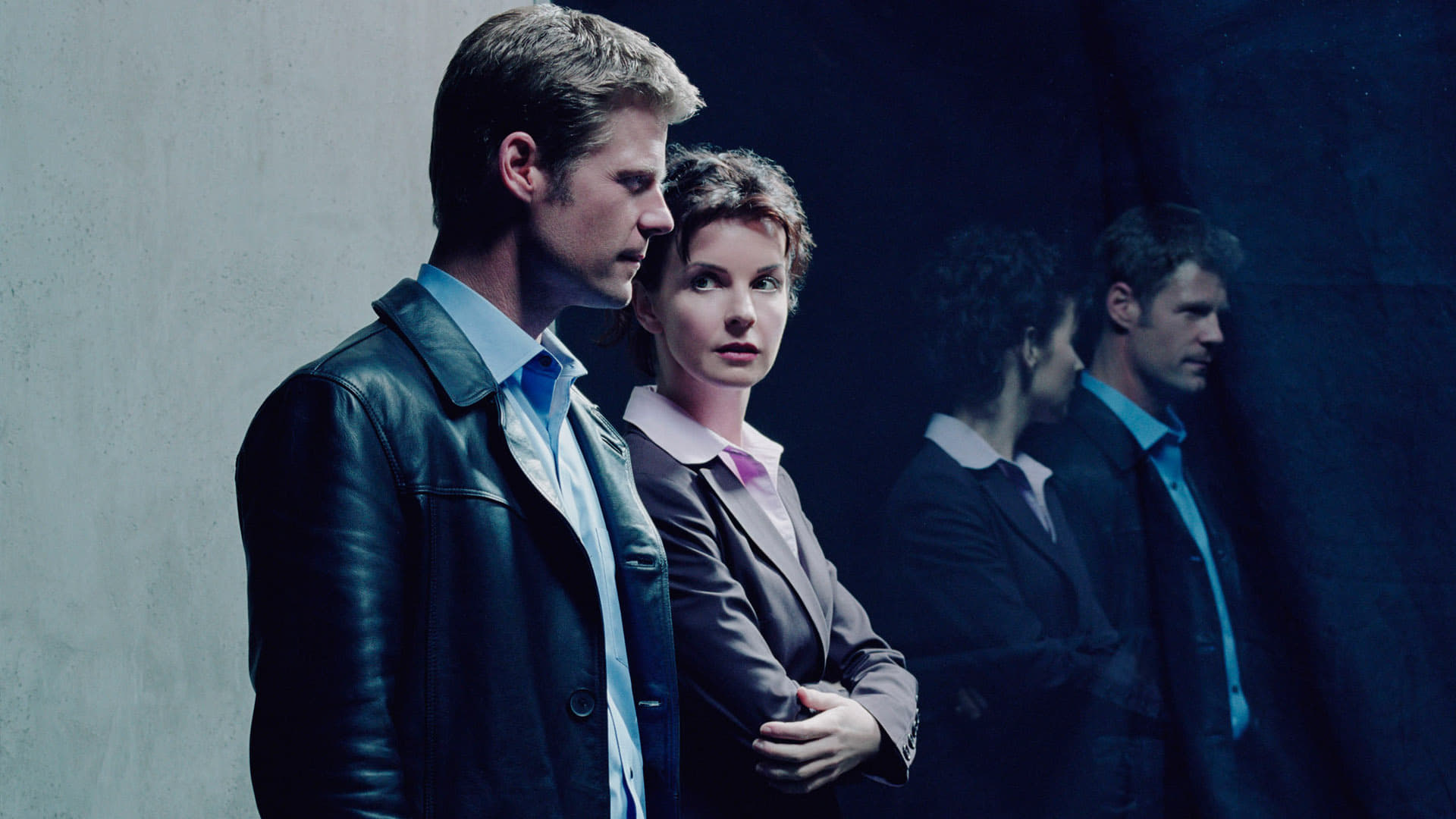 The Leftovers begins three years after a global event known as the “Sudden Departure,” in which 140 million individuals mysteriously vanish at the same time. The people left behind in Mapleton, New York, try to reconstruct their lives when several citizens unexpectedly vanish. 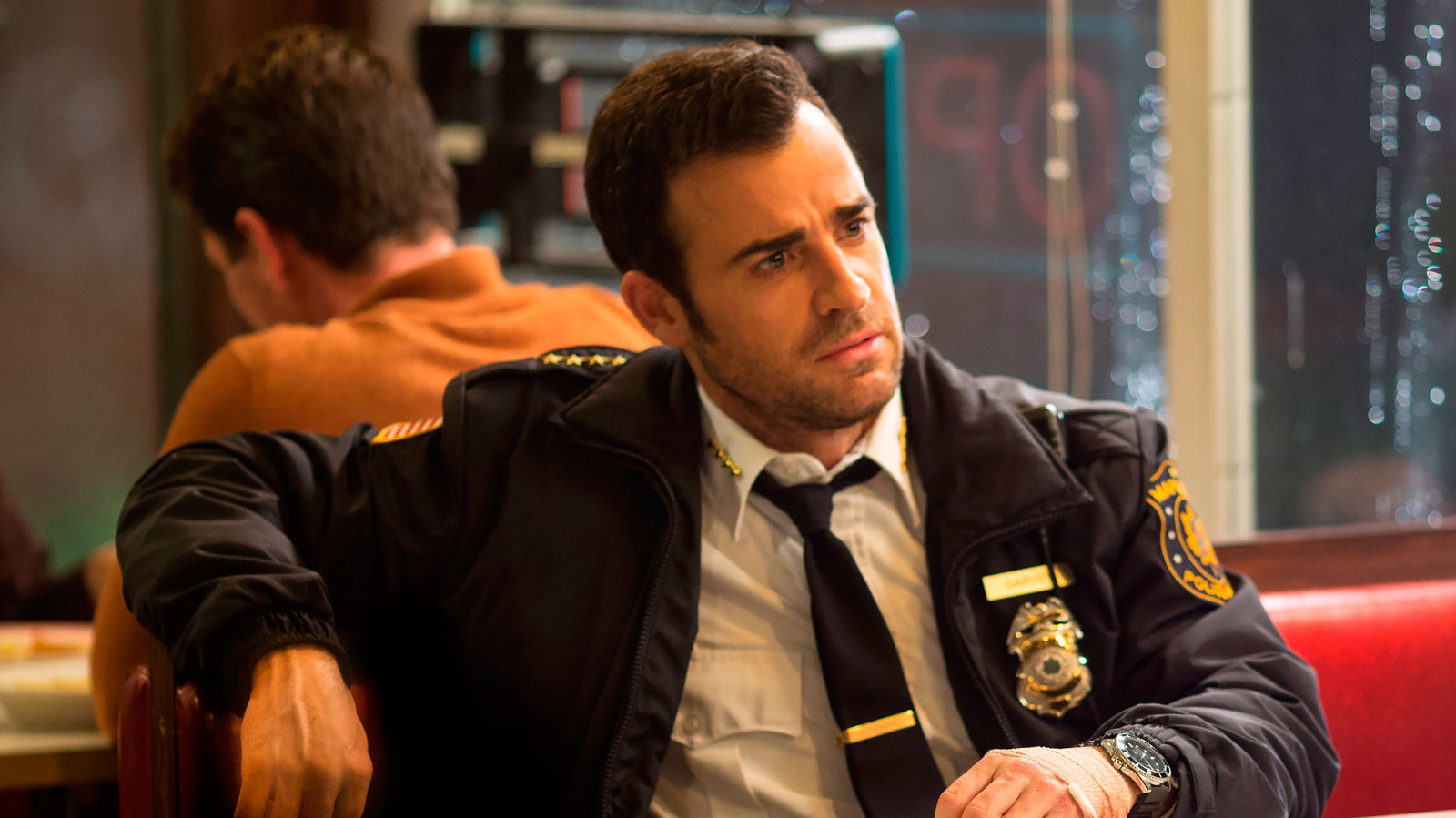 Well, last but definitely not the least. This series’ premise centers around a police officer in a small country town who has his life turned upside down when six recently deceased citizens return to life in excellent health. 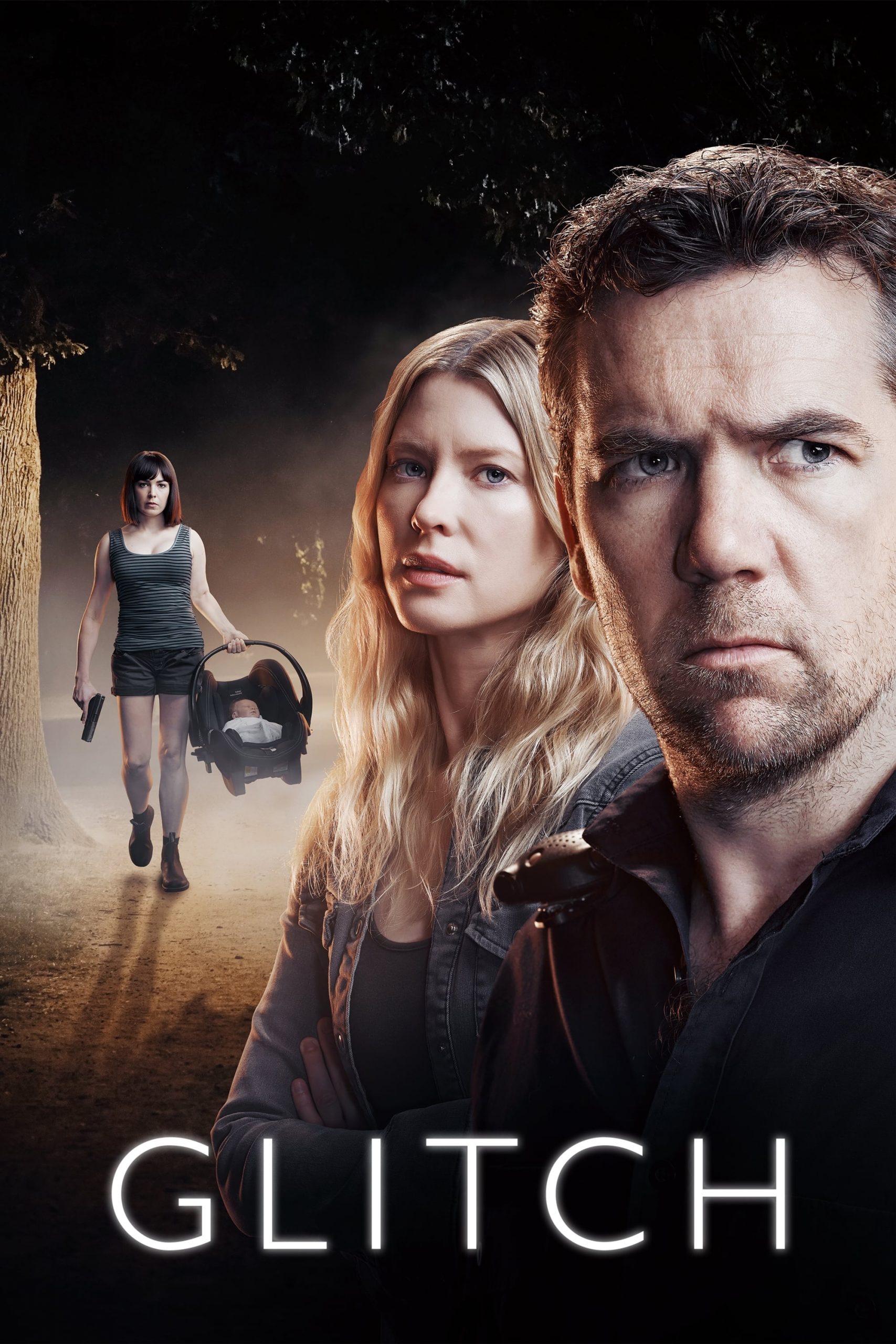 Finally, if you wish, you can watch the series from our selection and enjoy yourself. You can also recommend a few series that are similar to Manifest in the comments section below!