8 Best Shows Like Carnival Row to Watch Before Season 2

Carnival Row is a fantasy series that is loved by viewers from all around the world. The storyline of the show is pretty interesting and that’s what makes viewers watch it more. After the animals’ unique homelands are conquered by man’s empires, a burgeoning population of legendary immigration species fights to coexist with mankind. 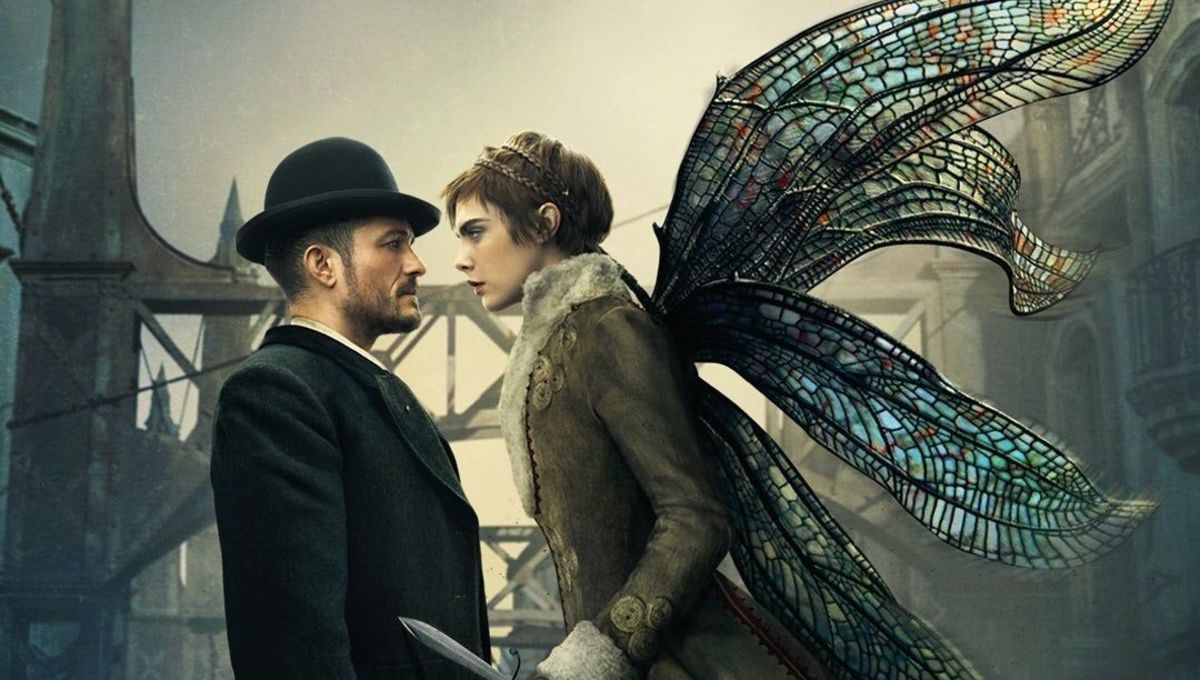 The creatures are not allowed to live, love, or fly freely, but hope thrives in the shadows. Despite living in an increasingly intolerant society, human investigator Rycroft ‘Philo’ Philostrate and a refugee faerie, Vignette Stonemoss, reignite a perilous affair.

Vignette has a secret that puts Philo’s life in jeopardy during his most critical investigation yet: a spree of grisly killings that threatens the town’s fragile peace. Carnival Row did pretty great, but we’ve mentioned a list of a few series that you would love to watch. And the perk is they’re similar to Carnival Row. If you’ve been searching for shows like Carnival Row, keep reading! 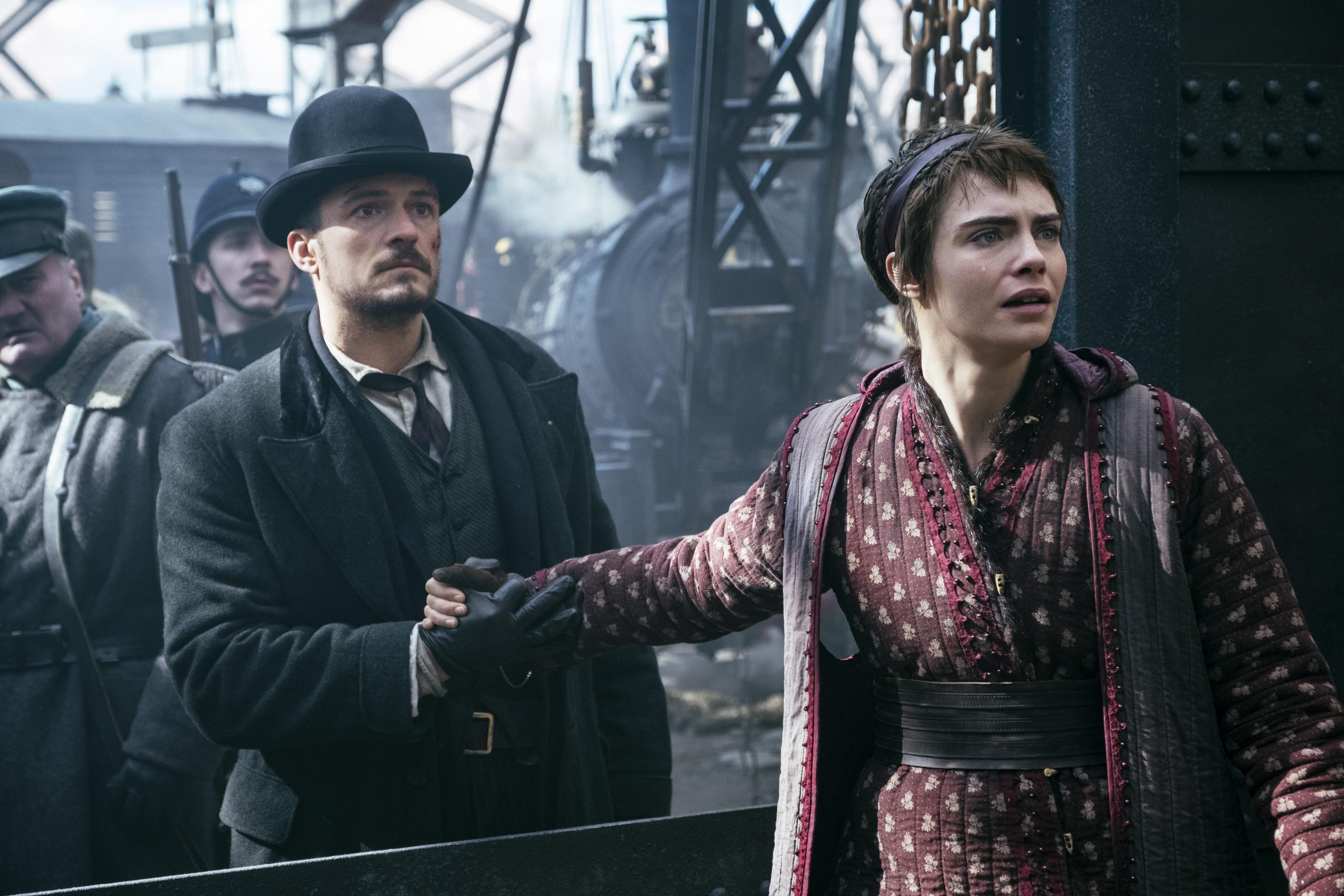 There are so many shows we have in mind for the viewers, but let’s pile up the best ones. Carnival Row has prompted us to create a list of 8 shows that are comparable to it. All of these shows are fantasy genres, that you can watch on a variety of platforms.

If we’re talking about the best fantasy series, Game Of Thrones is without a doubt at the top of the list. If you haven’t seen this series yet, you have undoubtedly heard about it and the hoopla surrounding it. Perhaps this is the perfect time to watch this show. Game of Thrones is chock-full of drama, twists and turns, and all-around enjoyment.

The plot centers around nine noble families that wage war against one another in an attempt to take control of Westeros, a mythological land. Meanwhile, after centuries, a force emerges that threatens the existence of living men. You should certainly give this one a shot. 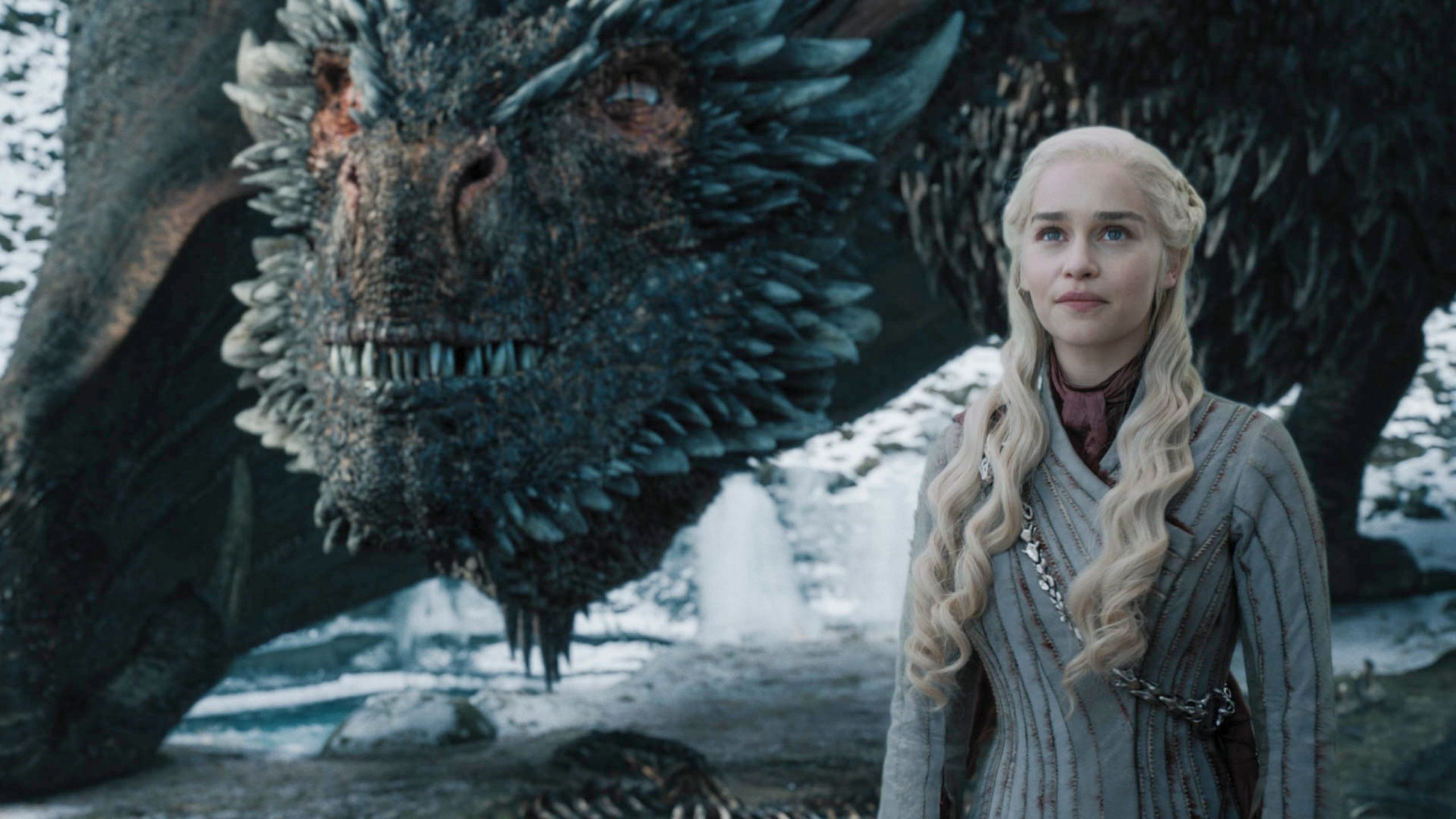 The Witcher is another excellent show that you should watch! Many viewers, on the other hand, expressed their enthusiasm for the series. The series follows Witcher Geralt, a mutant monster hunter, as he tries to find his place in a world where people are frequently more evil than creatures. 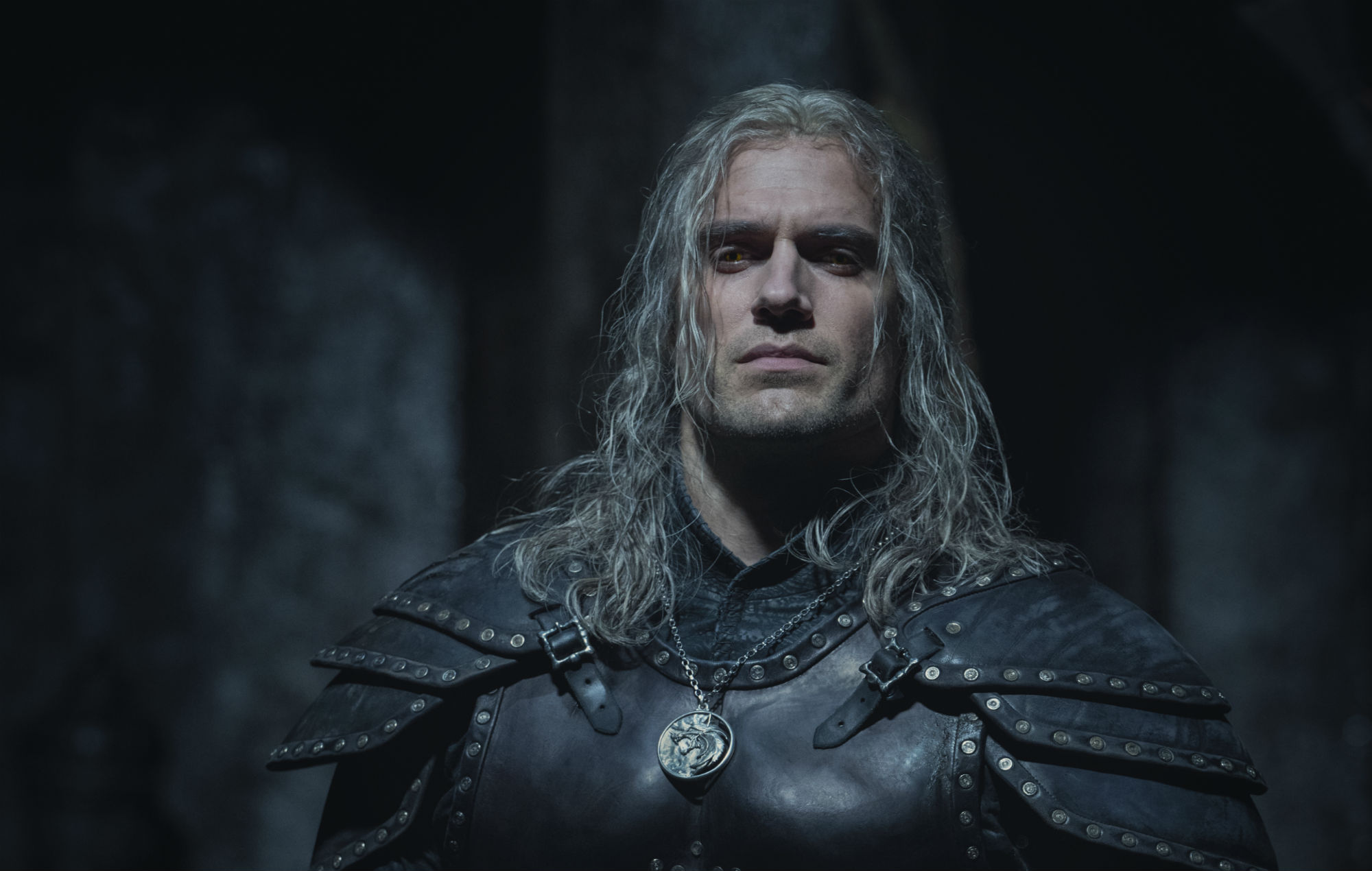 ‘Midnight, Texas,’ like ‘Carnival Row,’ stretches the envelope a little bit when it comes to supernatural enjoyment. This series is based on Charlaine Harris’ book series of the same name, explores the lives of the eccentric residents of a little town in the middle of nowhere, where normalcy is a relative idea. 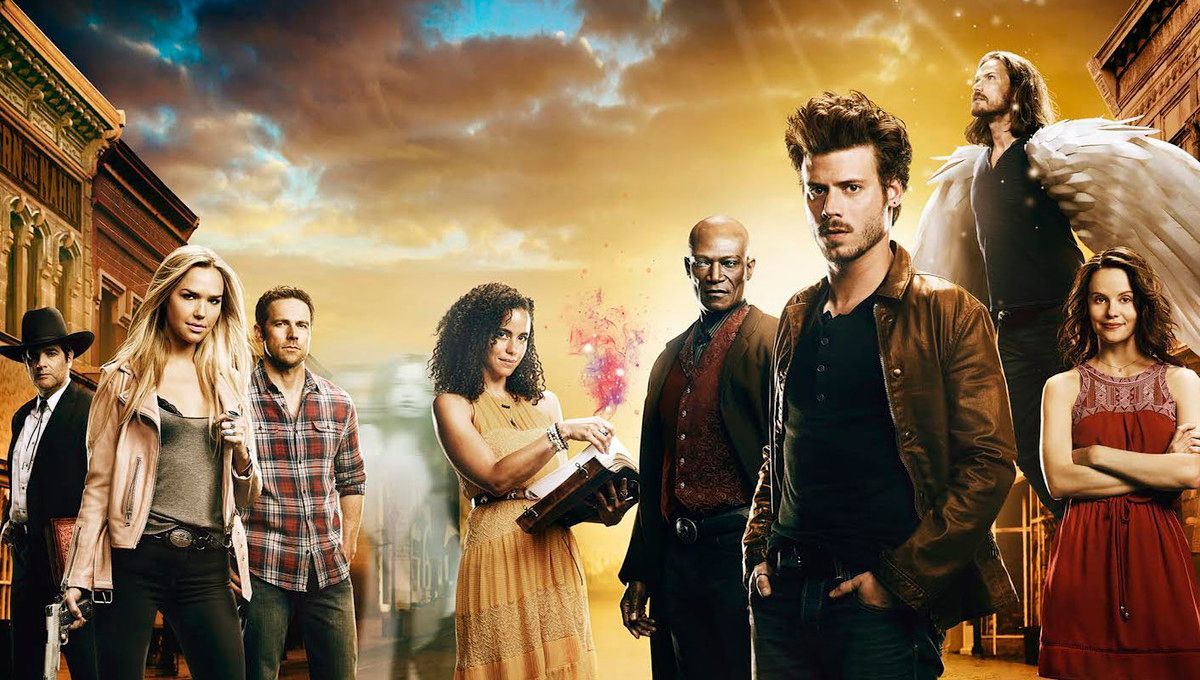 Well, Midnight is a shelter for vampires, witches, psychics, hitmen, and others with unusual backgrounds. The supernatural town residents develop a strong and odd family as they work together to exploit their powers to survive, even though they are considered outcasts everywhere else. Sounds interesting? Watching it would be much better!

Vic McQueen is a talented young woman who realizes she possesses a mystical capacity to locate missing items. This superpower puts her in direct conflict with Charlie Manx, who is both malevolent and immortal. 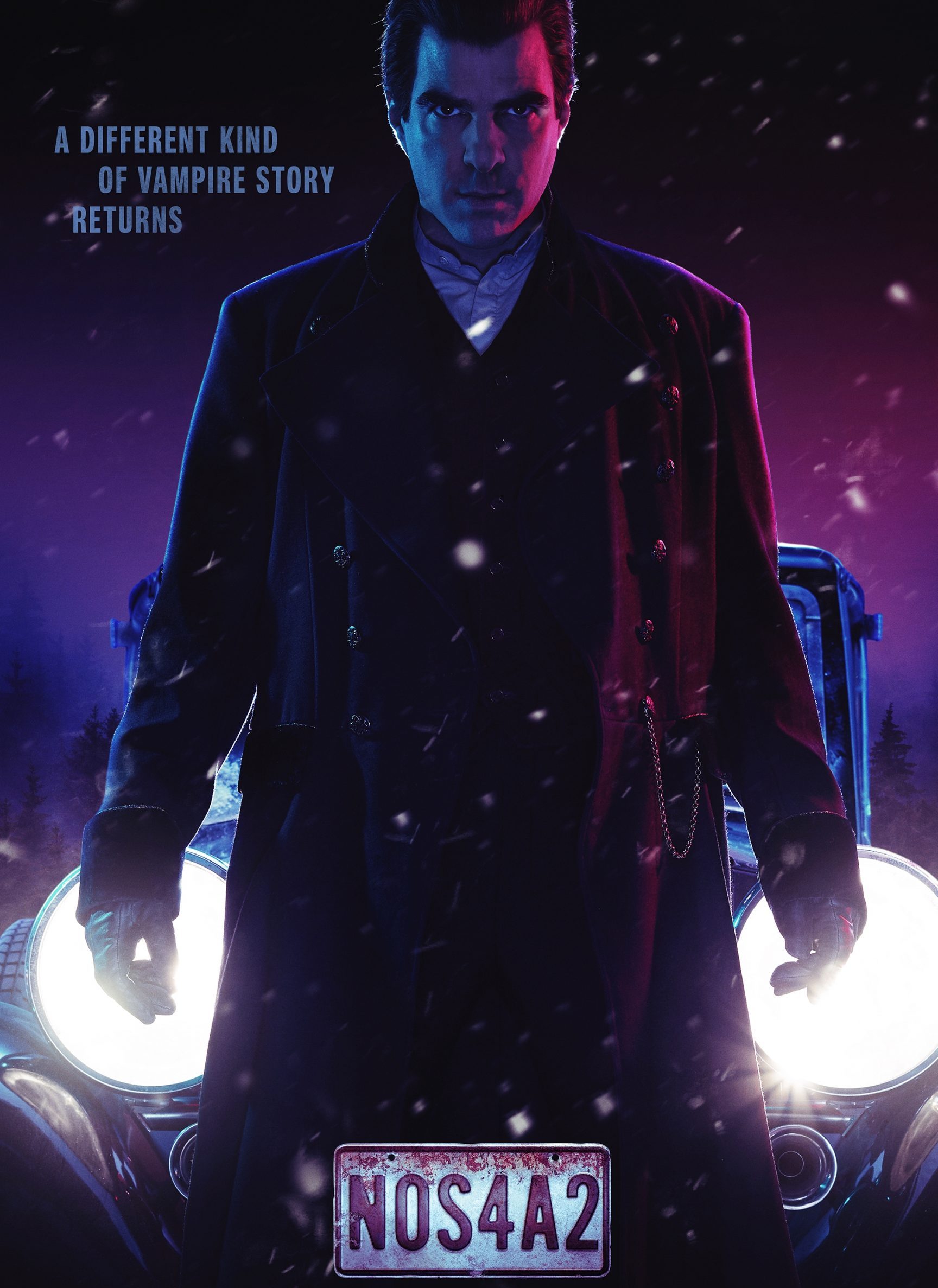 Manx is a demonic villain that feeds on children’s souls before depositing what’s left in Christmas-land, a twisted paradise created by Manx where every day is Christmas Day and unhappiness is illegal. Vic tries to defeat Manx and save his victims without going insane or succumbing to him.

What better show to watch if we’re talking about so many supernatural species adjusting to the modern world than Teen Wolf? Teen Wolf is overflowing with various unknown species that are discovering themselves. 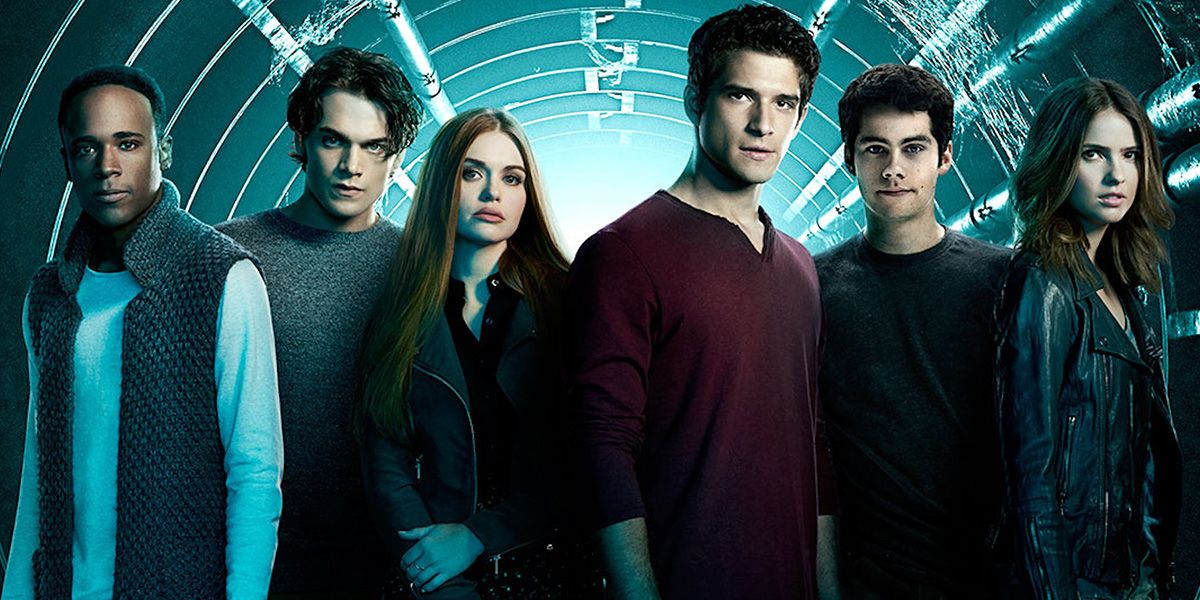 This series’ plot centers around Scott McCall, an awkward youngster who transforms into a werewolf after being bitten by one the day before his sophomore year. He must adjust to his new persona while balancing his teenage life. However, it is not only Wolves you will discover. But numerous species are as well.

We’ve all heard stories of supernatural species since we were children; imagine finding out as an adult that everything you’ve heard about as a child is real. This series, on the other hand, will give you that chill while also keeping you entertained.

When Quentin is accepted into Brake-bills, a secret school for magicians, he discovers that the fantasy world he read about as a youngster is real and has become a threat to humanity. 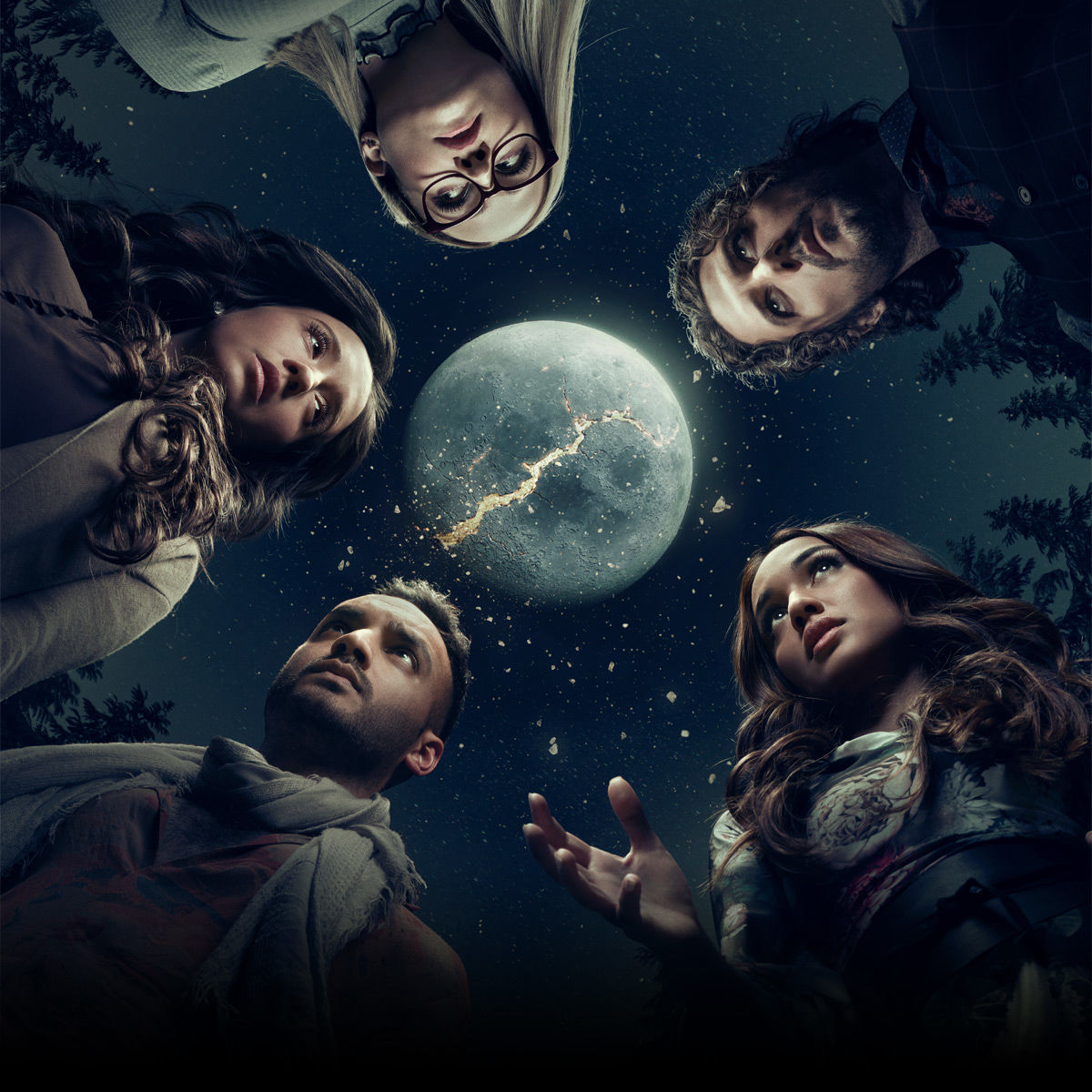 The “Sabrina the Teenage Witch” adaption is a dark coming-of-age story laced with horror and the supernatural. Sabrina Spellman struggles to balance her dual existence — half-witch, half-mortal — while fighting the evil powers that endanger her, her family, and the daylight world humans inhabit in the updated origin story. Another series that we’ve heard a lot about, which is a must-see. 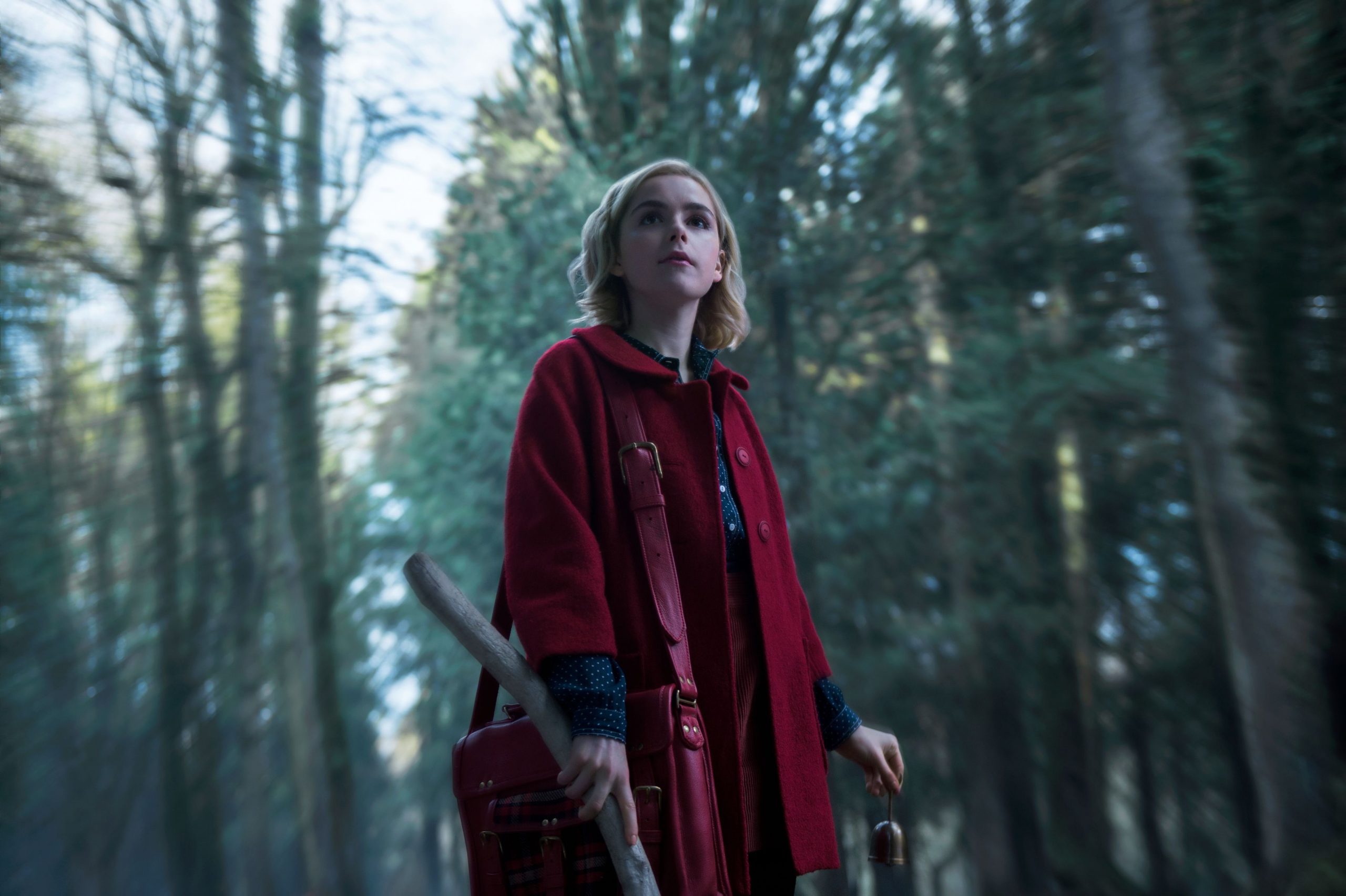 Last, but definitely not least, you should give this a shot. Wynonna Earp has been gone from her homeland of Purgatory for years, but she unwillingly reappears to take on the position of demon protector that Wyatt Earp’s descendant is bound for. Her mission is to hunt out Revenants, the resurrected spirits of criminals killed by her great-grandfather in history. 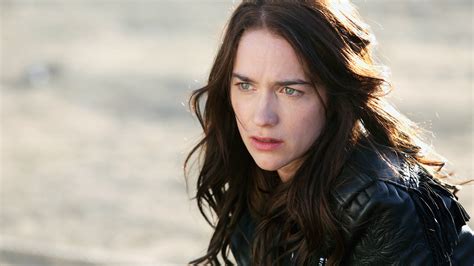 Wynonna joins forces with her sister Waverly, agent Xavier Dolls, and Doc Holiday, Wyatt Earp’s cursed-with-immortality closest friend, to prevent the Revenants from seizing control of Purgatory and fleeing into the world. This show is a pack full of drama.

That concludes our discussion of the eight series; we hope you enjoy them. Whether you enjoy a certain series, please mention it and let us know if it is a must-see. Until then, Happy Watching & Keep Suggesting!