Shooter Officially Cancelled: Was There a Chance for Season 4?

Shooter is an American drama television series based on the same-named 2007 movie. And Stephen Hunter’s 1993 novel Point of Impact. Ryan Phillippe portrays the lead in the series. The pilot was picked up by USA Network in August 2015, and the series was ordered in February 2016. The series presently has three seasons, and viewers have been anticipating for Season 4 to be renewed. 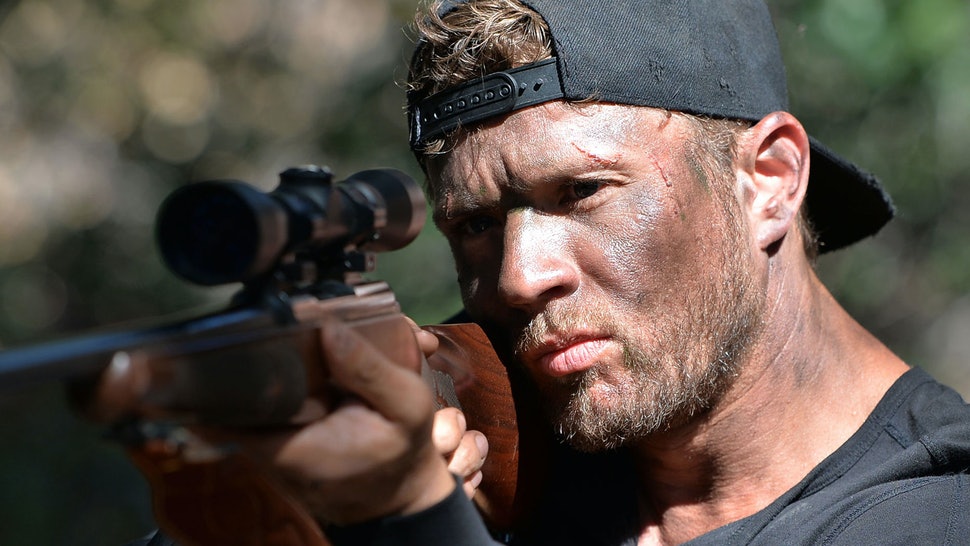 The show contains three seasons and a total of 31 episodes. But now there won’t be any more seasons of the show.

After three seasons, USA Network Cancelled Shooter on August 15, 2018, with the final episode premiering on September 13, 2018. We know it’s definitely not a great news for the viewers. And yes, we won’t be able to to see more seasons of this series. Critics gave Shooter a mixed response. The series has a 47 percent approval rating on review aggregator Rotten Tomatoes, based on 17 reviews with an average rating of 5.75/10. 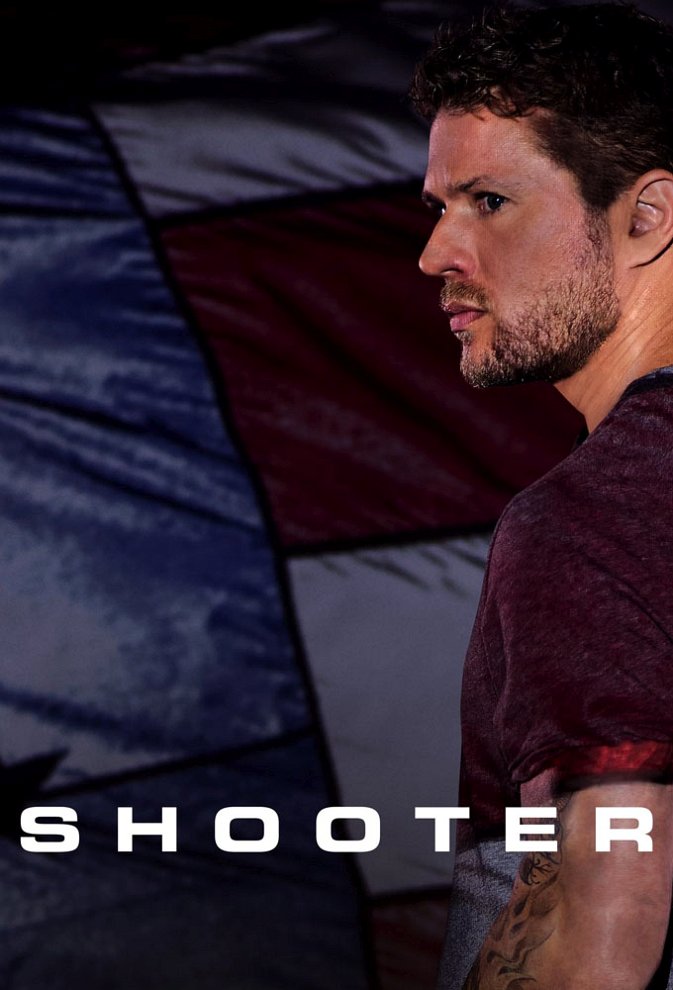 “Ryan Phillippe’s efforts aren’t enough to salvage Shooter, a tedious, under-developed drama that lacks an original voice or perspective,” the site’s critical opinion concludes. However, that was not the only explanation for the cancellation. According to a report, Shooter was the network’s lowest-rated show. As a result, that could have been an influence as well.

The series stars Ryan Phillippe and portrays Bob Lee Swagger, a decorated ex-Marine sniper who is enticed back into action after discovering of a conspiracy to assassinate the president.

Swagger resurfaces from banishment when his former commanding officer Isaac Johnson, performed by Omar Epps, asks for his assistance in a covert operation. Swagger eventually finds that he is inextricably involved in a disastrous procedure with ties to his past. 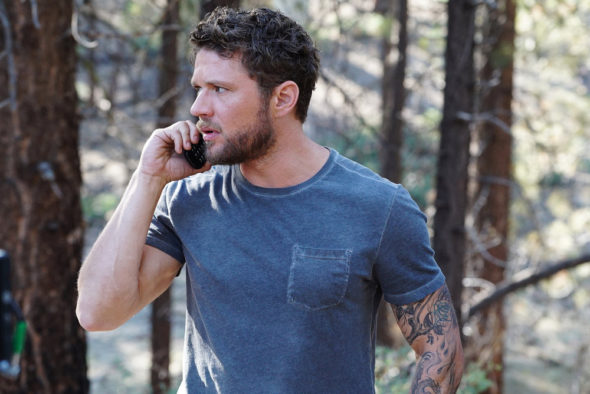 Viewers are disappointed that the show got cancelled. And many of them believe that the finale was frustrating since they wanted to know more about the series’ and they were expecting more season’s. After the third season, enthusiasts anticipated that Netflix might pick up Shooter. However, nothing happened, and the show was officially cancelled. The finale episode of the series aired on September 13, 2018. 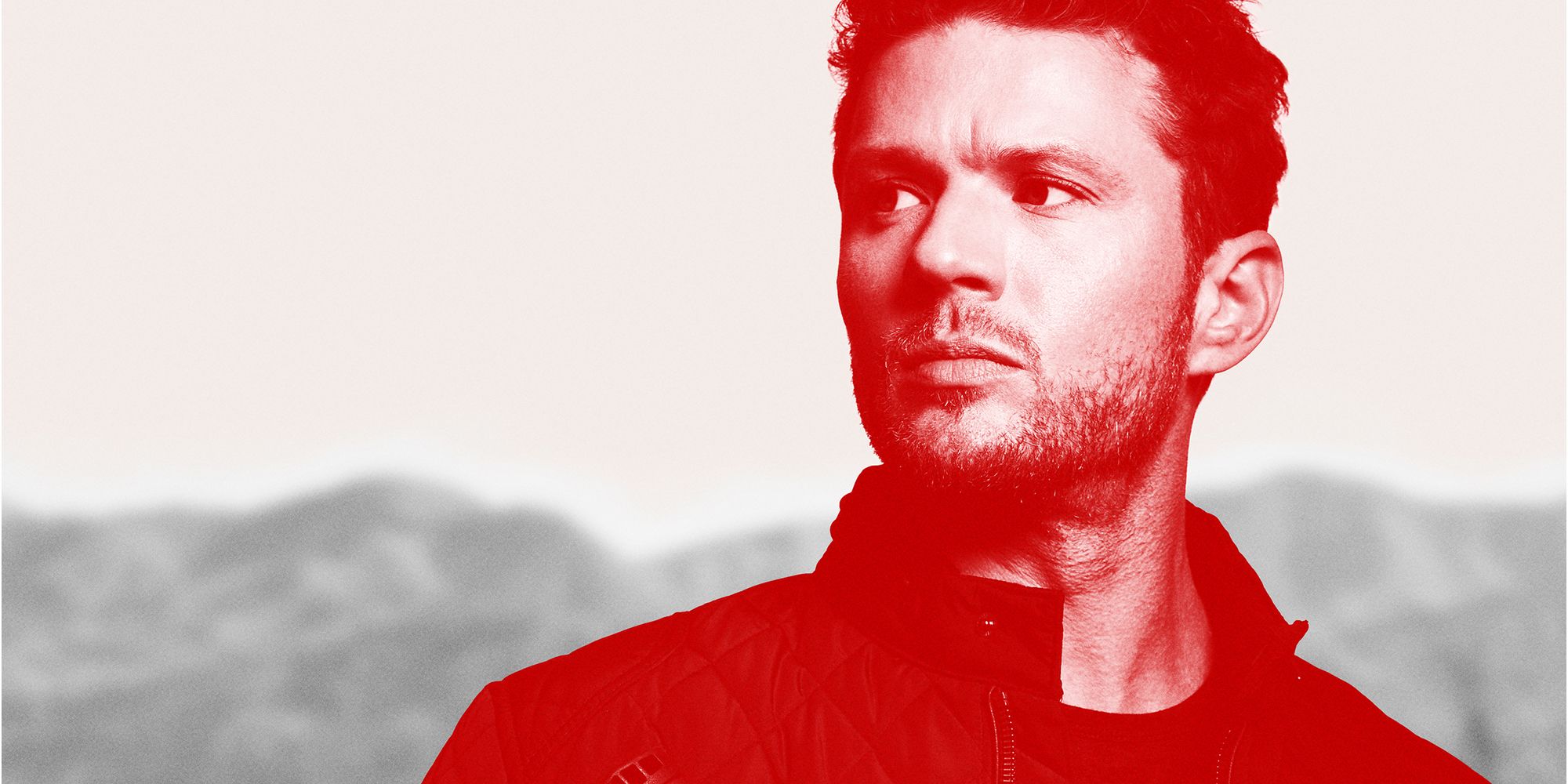 Bob Lee tries to finally put an end to Atlas while also saving his marriage and tying off the loose ends from his past; Isaac, Nadine, and Harris find new roles in D.C. When Bob Lee rises, a lovely montage of memories with his wife unfolds.  As he wanders alone on the hillside away from his kill, the series comes to a close. Despite the fact that the series did not earn positive reviews and did not do well, you can still watch it if you so like.